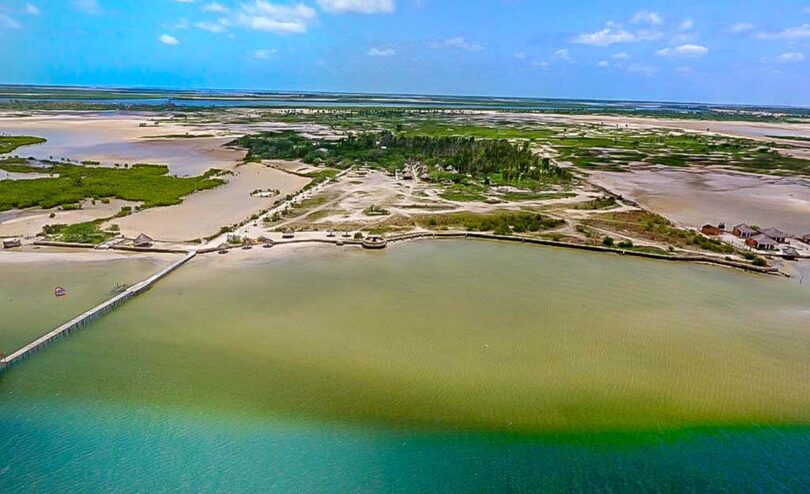 Tourist attractions in West Africa will make you change your perception of the place. West Africa is one of the best places to visit.

The westernmost region of Africa has cachet and soul. It is home to stunning landscapes and unique mud architecture.

Traditions in West Africa have survived colonial atrocities more than any other region in the continent. You’ll discover this in their extraordinary music, tremendous festivals and secret societies.

If you’re planning to visit Africa, West Africa is the perfect destination to explore the continent’s rich history, deep tradition and cultural diversity.

Here, we will have a look at some of the tourist attractions in West Africa that you shouldn’t miss.

The Sine Saloum is a well-preserved territory coloured with undeniable magic in the southwest of Senegal. The large area boasts islands, mangrove forests, rivers and lagoons. 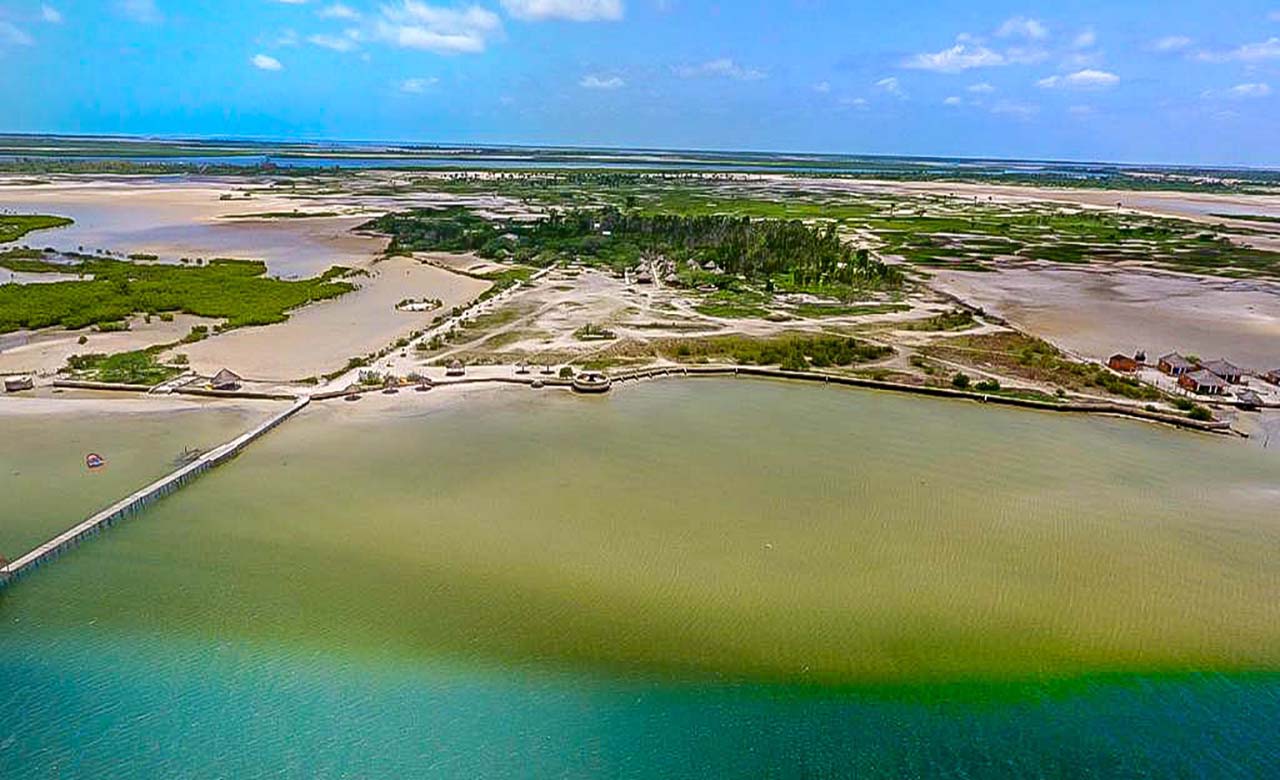 A visit to the region allows you to spot flamingos and pelicans as you enjoy the beautiful fishing villages along the way.

You’ll also be amazed by the baobab trees, sandy beaches and forest animals such as monkeys, jackals, warthogs and hyenas.

The Sine Saloum, one of the leading tourist attractions in West Africa, is classified as a UNESCO World Heritage Site.

Mount Cameroon is an active volcano standing at 4,040 metres (13,255) in the South West region of Cameroon. The locals call it Mongo ma Ndemi, which translates to Mountain of Greatness.

There are several trails on the mountain, which had its last eruption in 2000. And you shouldn’t be surprised when you come across camps and basic huts on your way up. 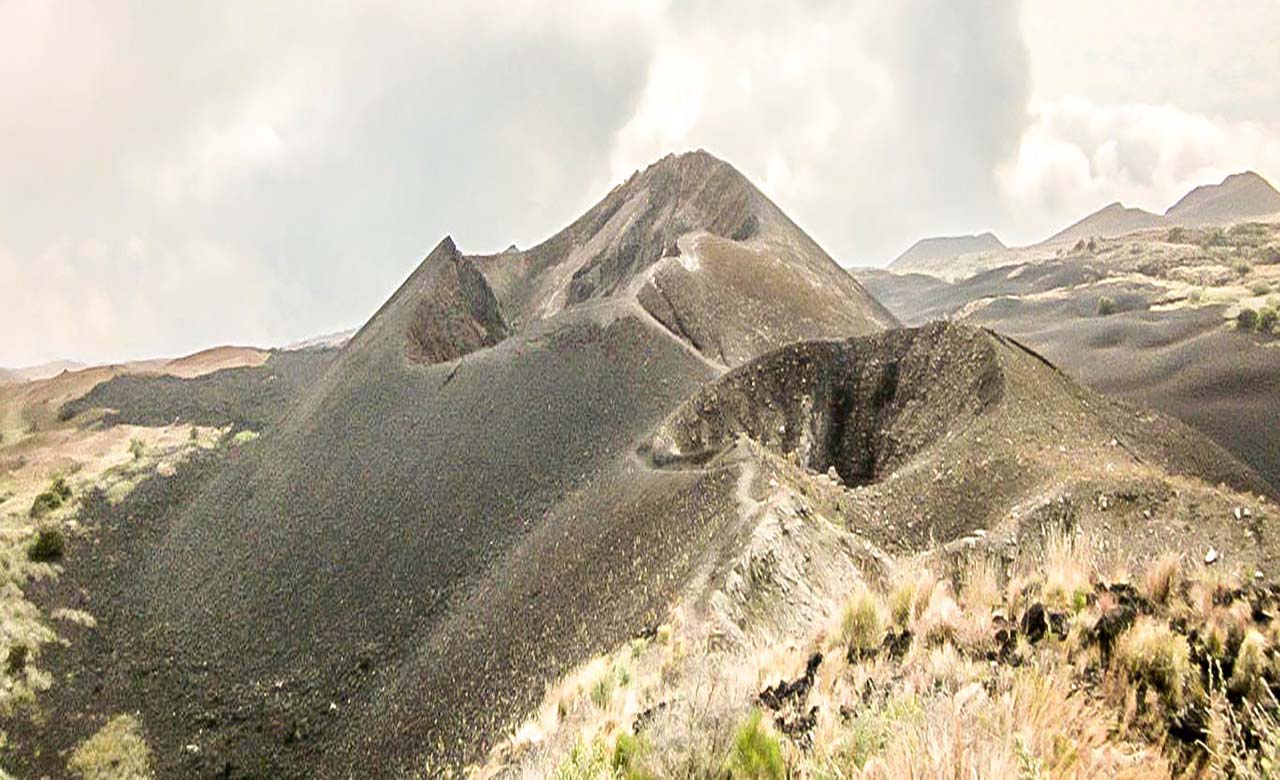 For the best experience, you’ll spend two to three days hiking this great mountain accompanied by porters and guides.

How would one fail to mention Loango National Park in their list of tourist attractions in West Africa? This new eco-tourist destination is the only place in Africa you’ll see elephants, gorillas, chimpanzees and whales in one park.

Loango National Park, also known as Africa’s last Garden, is a place where you can enjoy watching wildlife on the beach, forest, Savannah and swamp in a day. 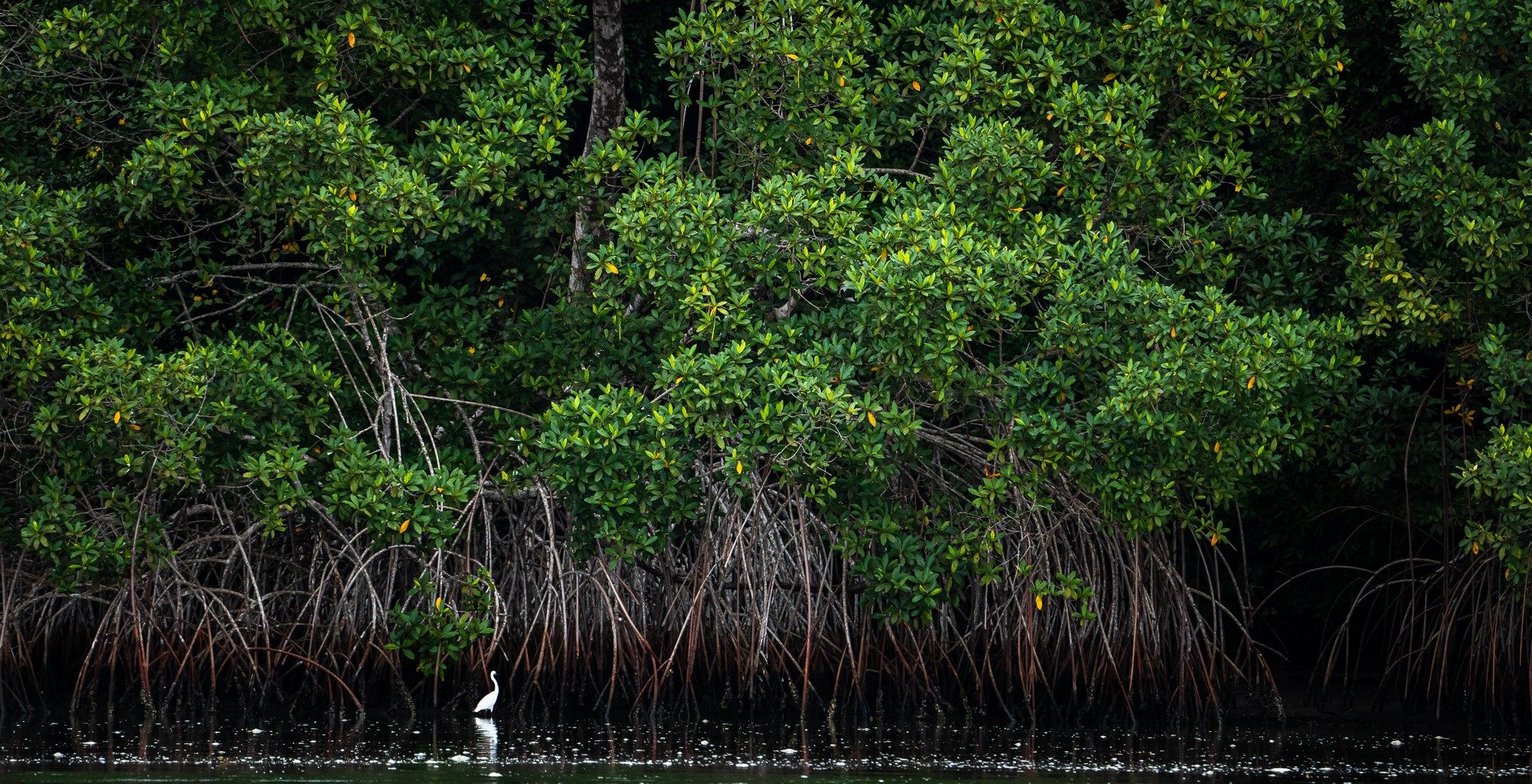 For the best experience, you should spend two to three days exploring this ideal park, which is one of the leading attractions in West Africa.

Djenne is an old town in Mali, which is a source of soul and influence to most African French. It is a place with a thrilling fusion of culture and history.

Situated on an island in the Niger River Delta, Djenne boasts colourful markets offering the best market experience not to be missed.

Djenne is a centre of Islamic learning, and the beautiful Grand Mosque has dominated its market square. The forts and castles in Ghana bear a kind of historical testament to over four centuries of African-European trading on an equality basis. This was way before the scramble for Africa.

The forts, mostly built by the Portuguese, were initially used to store goods such as spices, ivory and gold that were to be exported. They were later turned into prison dungeons when the slave trade began.

During your trip to Ghana’s coastal forts, ensure you pass by St George’s Castle and Cape Coast Castle and Museum. The British colonial administration used the castle as its headquarters for more than 200 years.

What is the most visited country in West Africa?

What are the main tourist attractions in Africa?

What is West Africa famous for?

There are plenty of tourist attractions in West Africa, and it’s up to you to choose the exact place you want to visit.

What is the most visited place in Africa?

According to GlobalData forecasts, Morocco will welcome 8.7 million international arrivals before the end of 2022. And that makes it the most popular destination in Africa.