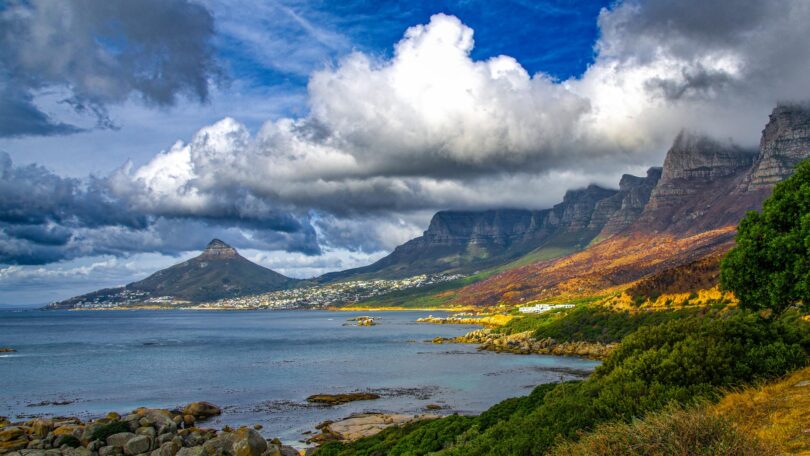 Which is the best African country to visit? Well, it’s difficult to choose since picking the best travel destination on the continent can be overwhelming.

We can all agree that there is something for everyone in every African destination. From impressive UNESCO heritage sites and ancient ruins to the Blue Nile and Victoria Falls, Africa has all you need to explore.

Africa is the best place for those looking for the promise of adventure and the best mother nature has to offer.

But since it is a continent of 54 countries, you must be wondering which is the best African country to visit. 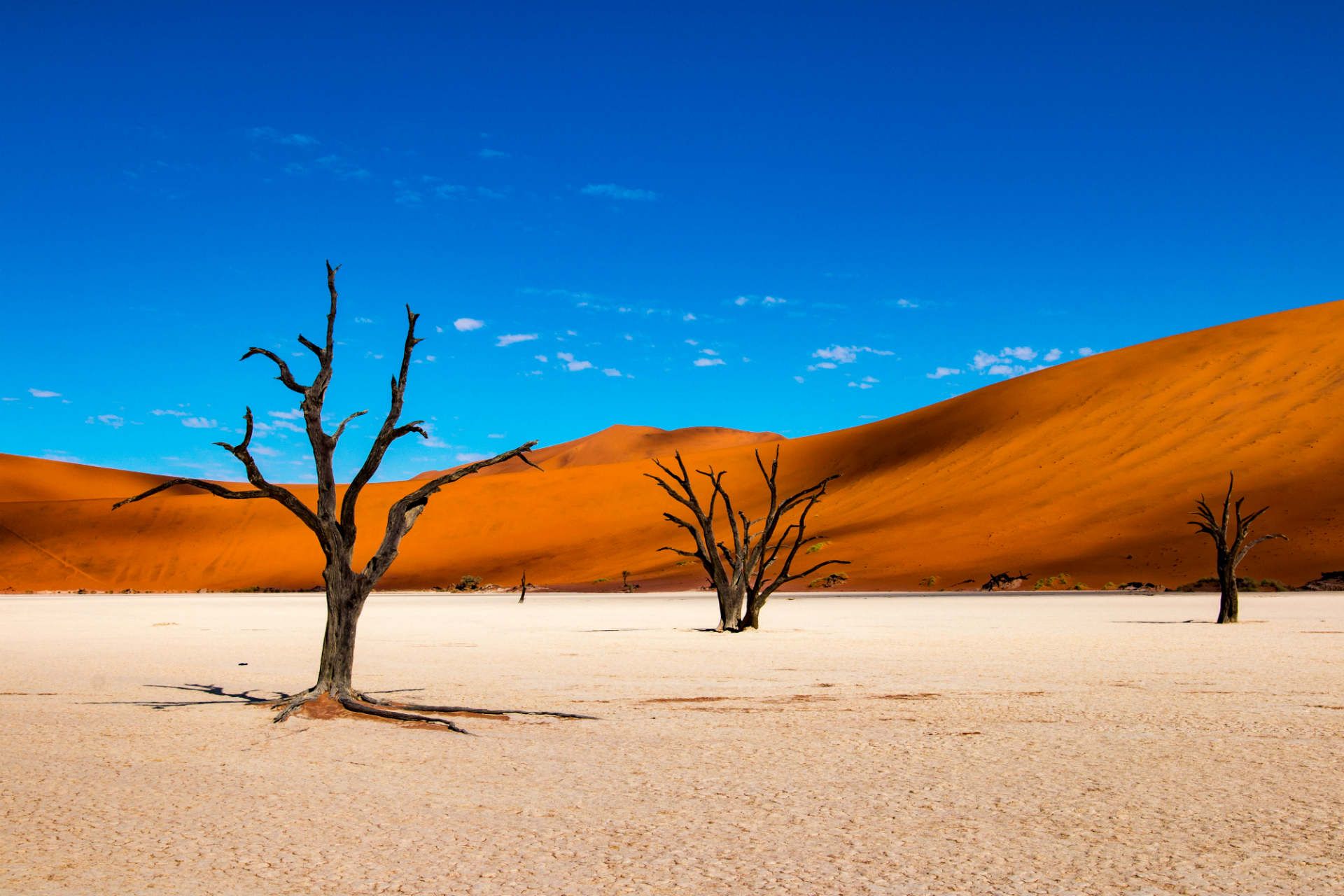 Namibia is an extraordinary travel destination in Africa. It has one of the lowest population densities in the world, making it a great place to escape crowds.

Namibia is not among the most visited African countries, but it is more diverse than you ever imagined. From main landmarks to very beautiful places, Namibia has plenty of less-known fascinating attractions.

Some of the best travel destinations in Namibia include The Namib Desert, Etosha Park, Cape Cross Seal Reserve and Fish River Canyon.

The Namib Desert is the best place to visit in Namibia if you want to escape the rush of modernity. Here, you’ll soak up dark night skies free of pollution.

Some consider South Africa the best African country to visit. But why would they be wrong if the country has everything you would expect to see in a typical African country?

South Africa has everything from varied topography and great natural beauty to cultural diversity and stunning wildlife. This beautiful country is undoubtedly the most extraordinary destination in Africa. 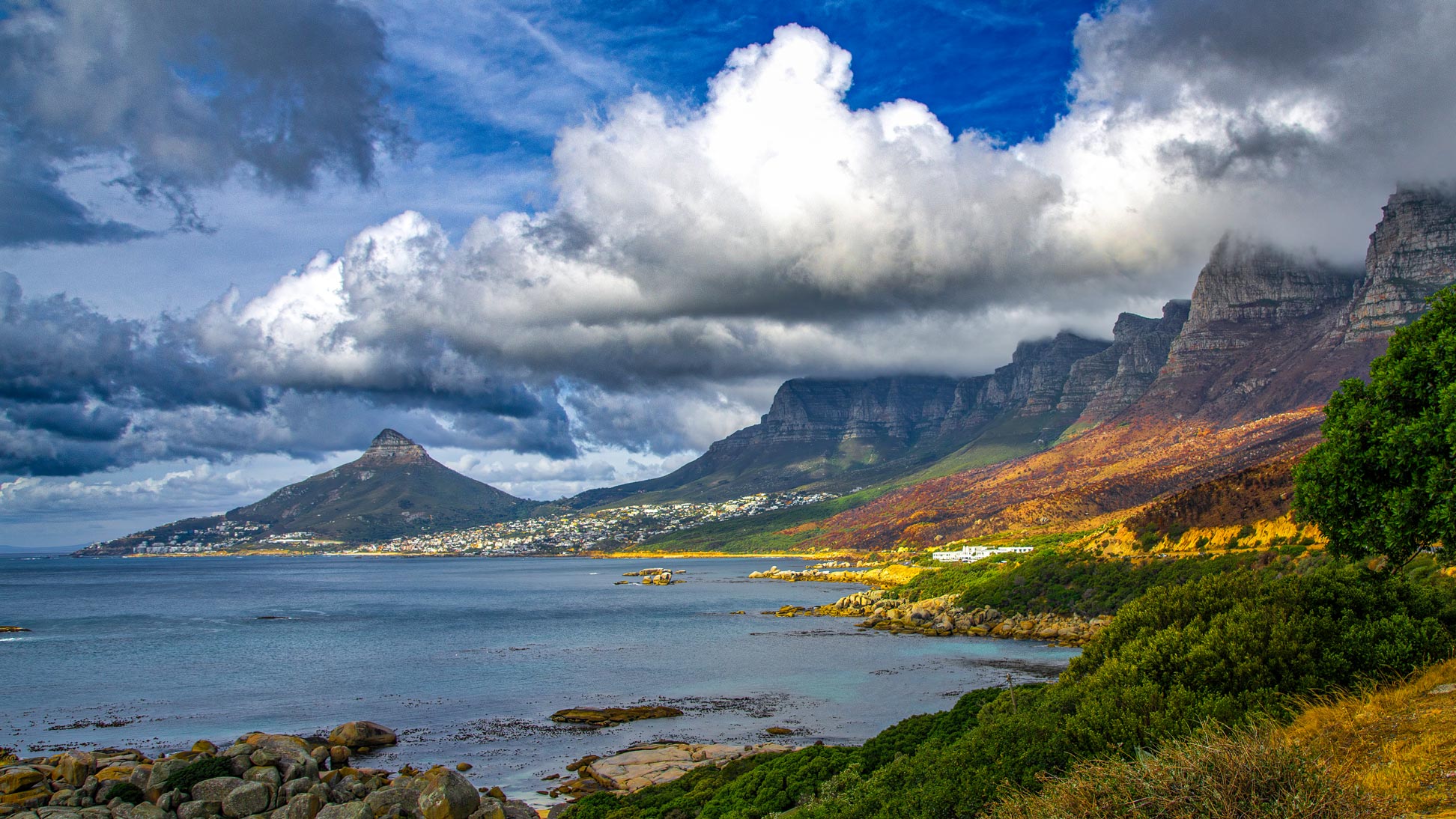 Some of the places in South Africa to put on your bucket list include Cape Town, the Apartheid Museum, Kruger National Park and the Drakensberg.

Egypt’s significance in the history of mankind is unmatched. Many prehistoric kingdoms once occupied the area, which is the meeting point of Africa, the Middle East and the Mediterranean.

So when history is what brings you to Africa, Egypt is undoubtedly the best African country to visit. The Great Pyramid of Giza and the Valley of Kings are examples of places you can explore in Egypt to learn about history.

Other places to visit in the North African country include Saqqara, the Egyptian museum, South Sinai and Cairo.

Morocco is a country in north Africa that has a different vibe than other African countries.

The country, which is nestled between the Sahara Desert in the east and the Atlantic Ocean in the west, is blended in Arabic and Mediterranean cultures.

Morocco has the best activities for a traveller seeking tranquillity or thrills. Some of the things to do in Morocco include exploring Casablanca’s Hassan II Mosque, shopping Marrakesh’s souks and watching goats ascend the Argan trees.

You can also visit vibrant and chaotic cities such as Marrakesh, Casablanca and Fez to create a memorable experience.

Kenya is usually considered the best African country to visit because it’s a phenomenal safari destination. The country, situated in East Africa, has the best attractions for tourists interested in wildlife viewing.

Maasai Mara is the most popular park in Kenya, with a herd of zebras, elephants, lions and cheetahs, just to mention a few. But it is only one of the 60 national parks in Kenya. Others include Tsavo East, Mount Kenya, Meru, Lake Nakuru, Aberdare and Amboseli.

What is the Safest Country in Africa to Visit?

Which African Country is the Most Beautiful?

Egypt is the centre of African arts, Museums, and ancient history. Also known as ‘the cradle of civilization, Egypt is prized for being home to one of the Seven Wonders of the World, the Pyramids of Giza.

Egypt is arguably the most beautiful country you should visit in Africa.

Which is the No 1 Country in Africa?