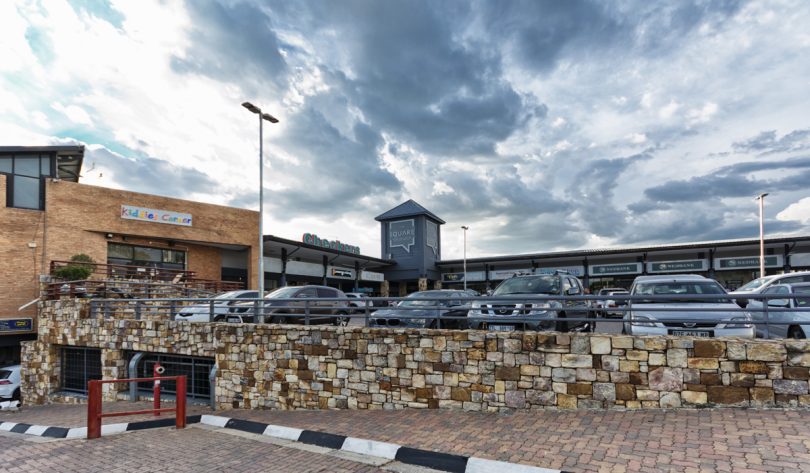 A flight to South Africa welcomes you with the grandeur of this magical country but Kenyans in Sunninghill, Johannesburg are amazing.

The aftermath of the warm relations between these two countries saw Sunninghill almost rebrand into a Kenyan city. As a matter of fact, these township has many streets adopting Kenyan names.

Unknown to many, the indomitable Kenyan spirit is taking over this residential and commercial hub in Johannesburg.

You may mistake Sunninghill for Nairobi – Kenya’s capital – since some roads, streets and shops all have Kenyan names.

Why Are Sunninghill Streets and Roads Named After Kenyan Places? 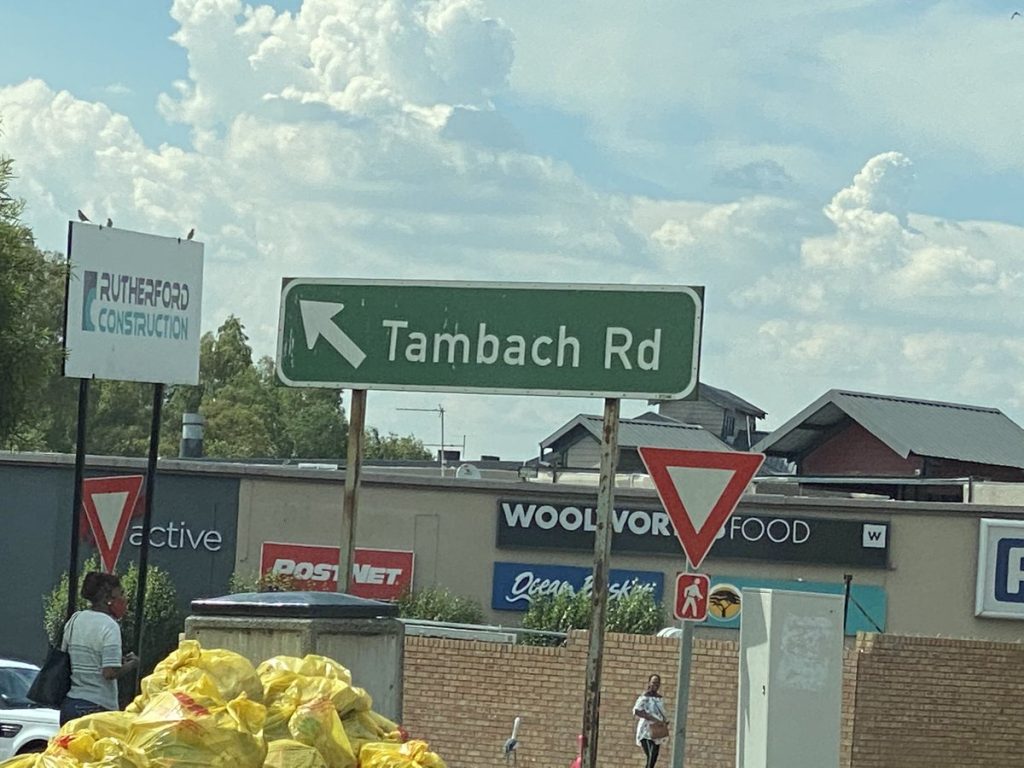 For instance, stretching roads in this township have Kenyan names. There is Malindi, Naivasha, Nanyuki, Kikuyu and Tana roads.

These names are from actual places in Kenya and they don’t stop here. There is also Embu, Watamu, Thika, Kilindini, Diani, Nakuru, Kisumu, Nyeri, Tambach, Tiati and Kitui roads in Sunninghill Johannesburg.

Some popular Kenyan named streets in Sunninghill include Eldoret and Baringo streets followed by avenues and lanes all with Kenyan names.

Naming these streets this way gives Kenyans in Sunninghill a sense of identity home away from home.

Faith Koli is one of the Kenyans residing here. She says walking in a street named after Kenya makes her feel at home.

Why Are Kenyans in Sunninghill Johannesburg Many?

There are a dozen Kenyans in Sunninghill Johannesburg. It is mindboggling how these Kenya travelled thousands of miles to find another home in the South

The history behind the large number of Kenyans in Sunninghill dates back to the 1960s and 70s.

White settlers who fled Kenya after attaining independence in 1963 settled in Sunninghill. More than five decades later, Kenyans left for the township in search of greener pastures.

Here, they set up businesses and invited more Kenyans to share in the spoils.

How Old is Sunninghill? 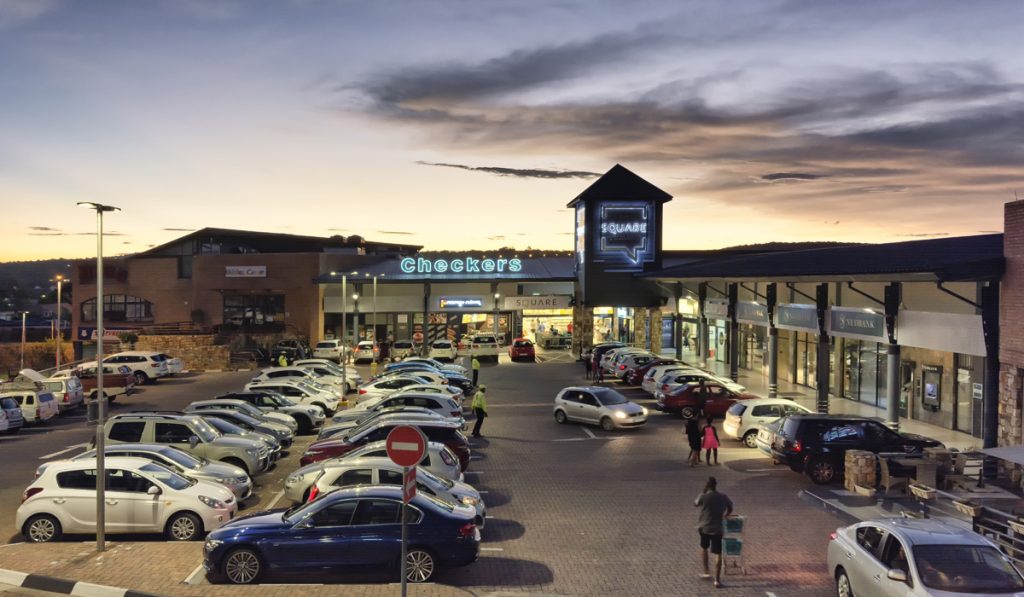 Sunninghill means the hill of the Sunna people. The township refers to an early Anglo-Saxon leader named Sunna. His followers set up a small kingdom in Eastern Berkshire.

As far back as AD 673, the “province of Sunningum” came to be. Sonning is the center of the province. Because Sunninghill was on the boundary between the kingdom of ‘Surrey’ and the next kingdom, the name is very important there (meaning the Southern Kingdom).

The area was once part of Windsor Forest, which included the royal Sunninghill Park near Cheapside. People lived all over the woods. They would only meet on Sundays at Sunninghill Church.

This church was built in stone in about 1120. They would only meet there on Sundays.

During the 18th century, however, wealthy men started building small estates in this area. Eastmore was the name of the manor house of Sunninghill in the past.

It was somewhere near Cheapside. After the Civil War, John Aldridge, a member of parliament, bought it.

Because he made money tanning leather with bark from the estate, he became very rich and used it in his business. In 1788, James Sibbald, a banker, bought the place and lived there.

Sunninghill then started expanding in the 19th century first as a village with a school. It then developed into an exclusive township.