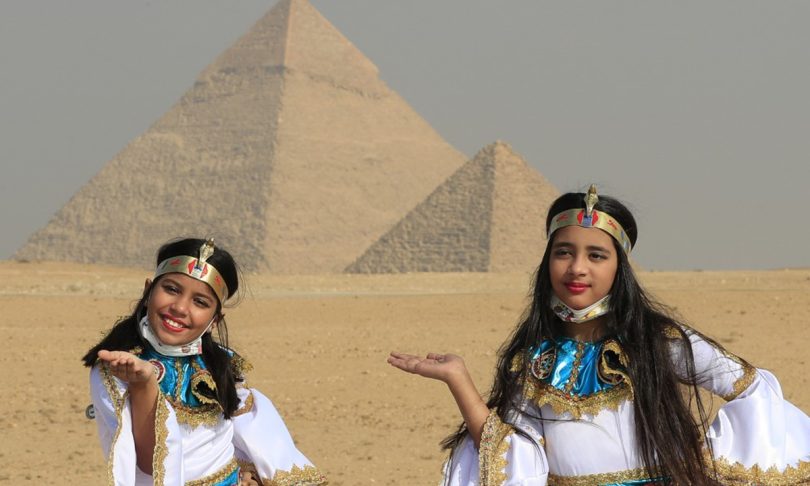 Is Egypt in Africa? This is a thorny question that is always a puzzle for many, and there is still confusion over the years. The Northern African country is almost on a continent tug of war.

Is it in Africa or Asia? Here is the truth about it all.

Is Egypt Considered a Part of Africa?

Egypt is what we call a transcontinental country. It sits in both Africa and Asia. However, the most significant part of Egypt is in Africa, which is why most consider it Africa. The other small piece of Egypt is in Asia. It is the Sinai Peninsula, in the Southwest corner of the country.

Egypt is one of the world’s oldest nations. The Mediterranean Sea separates Egypt from Europe. Palestrina, the Gulf of Aqaba, and the Red Sea separate Egypt, Saudi Arabia, and Jordan from the east. Egypt is also bordered on the south by Sudan and the west by Libya.

So when answering this: is Egypt is in Africa, bear in mind that it straddles Africa and Asia. 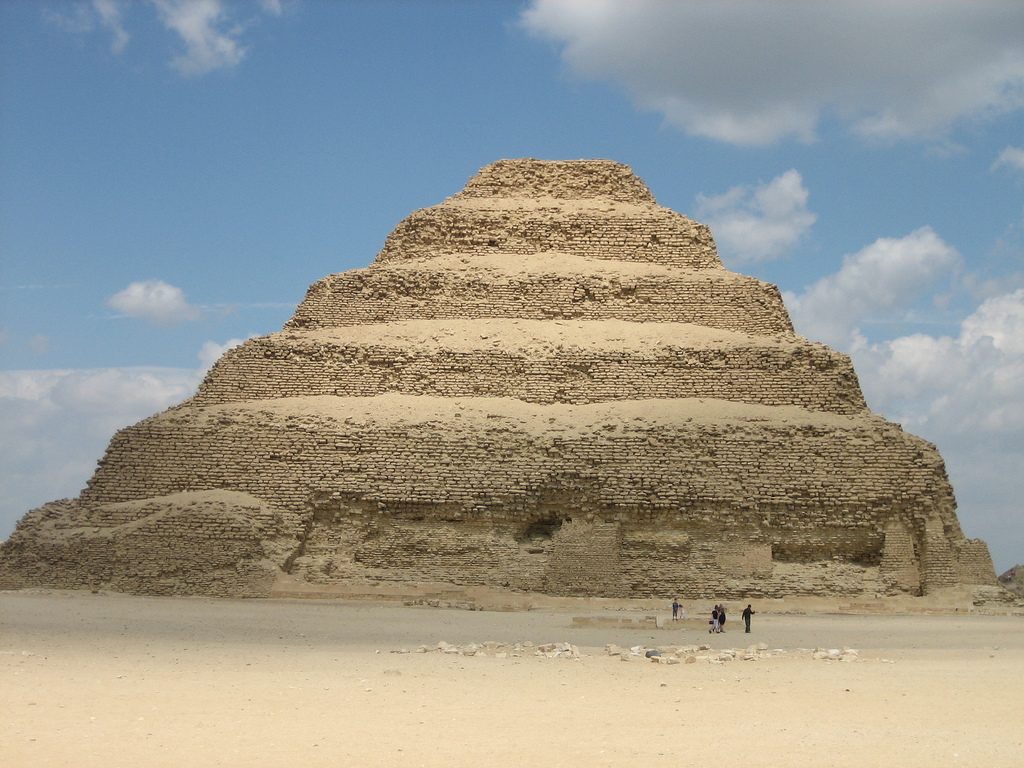 Step-Pyramid in Egypt. Photo by Famous Wonders of the WORLD.

Is Egypt in Both Africa and Asia?

Egypt is both in Africa and Asia. It finds itself in the middle of the East and West Suez canal. There are only three other countries in the world that find themselves in such a unique positioning.

While many continue exploring the subject on is Egypt in Africa, just know that it is and is a member of the African Union. It joined in 1963. Due to the other part of Egypt being in Asia, they are also a member of the Arab league.

Is Egypt Part of Africa or Middle East?

Egypt’s Asian portion was once a desert where the semi-nomadic Bedouin tribe lived. According to legend, this is the land where Moses and the entire Hebrew nation wandered for 40 years.

The Asian region of Egypt is sparsely populated, with the canal on one side and a barrier on the other. This first fuels the debate seeking answers to is Egypt in Africa?

Some argue that it is in Europe. The Europe theory is because ancient European kingdoms dominated and settled in Egypt for many years. To make this clear for all, Egypt is not in Europe. Ancient Egypt was part of the Nile valley civilization. The civilisation evolved from the upper Nile in Africa to northeast Africa.

The history of Egypt makes it very difficult to put it in stone Egypt in Africa then. 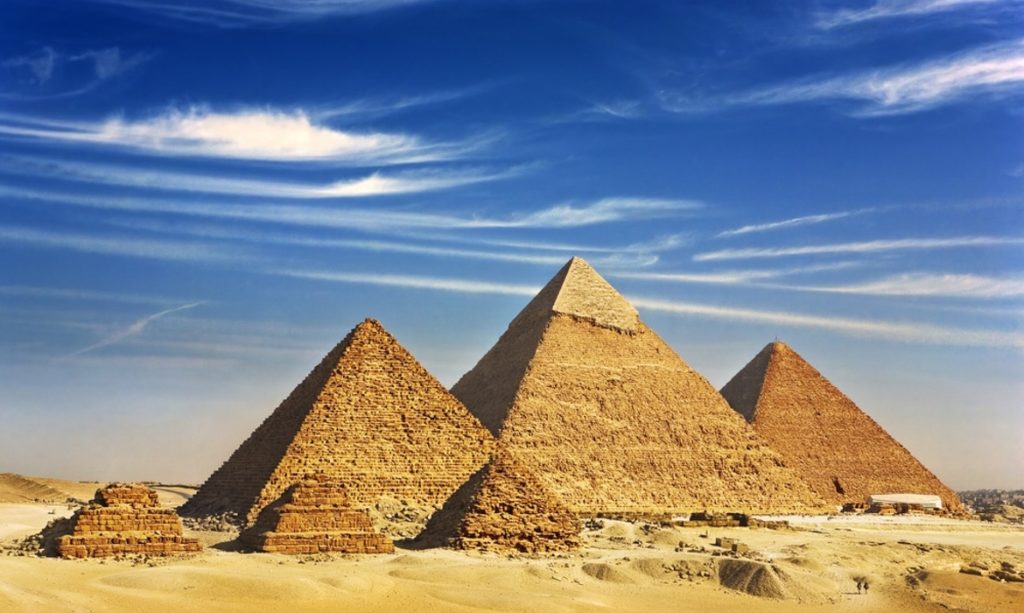 What Do Egyptians Call Egypt?

People may not see Egyptians as Afro ethnic, which probably makes them feel like they can not claim the African title. Some do not relate to Africa, and so deny the identification. But Africa claims them and is proud to have Egypt as one of them. With geography usually winning the argument, we can not discount the Asian ties.

The sub-Saharan landscape of Egypt’s west and south has long been difficult to traverse. Still, the Sinai Peninsula provided a more direct route to Asia. This allowed more trade and commerce to move across land and better relations with Asian and Middle Eastern countries. It had a more significant influence on Egypt’s culture, customs, food, and way of life than in Africa.

Egypt had closer links with the Indian subcontinent and Europe. Thanks to its 1,522-mile coastline and access to the Mediterranean and Red seas, this influenced Egypt. When they created the Suez Canal, Egypt and the rest of Asia and the Middle East became even closer. This as a result of increased commerce and cultural interaction.

As a result, Egypt remains part of Africa physically. Still, it may be called Asian or even Middle Eastern in all other respects. This is, however, a question of opinion rather than fact.