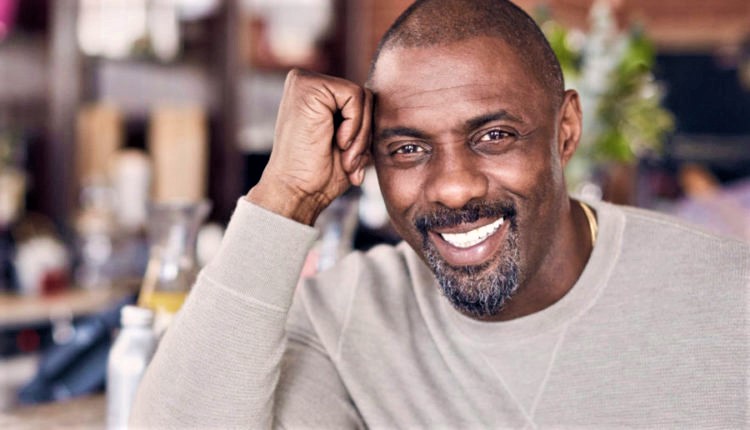 Africa Day Concert 2021 hosted by Idriss Elba was a stage for the continent to showcase fresh talent on May 25.

Dozens of budding and established African artists performed in the concert held virtually courtesy of MTV Base Africa. The line-up was star-studded with the best there is in the continent.

Elba marked the return of the Africa Day Concert featuring the next musical trailblazers from Africa. They performed in different stages; some in Cape Town while others did it remotely from their home country. Here are the big names that made African Day Concert 2021 memorable.

Coming from a musical family, Zuchu’s musical star has been shining bright for the past year. Donned in stylish celebrity dance attire, she performed ‘Chehe’ which she originally did with Diamond Platnumz.

Zuchu is the daughter of Khadija Kopa, a lady revered for her musical success. Zuchu and Kopa have a hit together released in 2020.

At 22 years, Elaine broke the record in being the first South African artist to get mind-blowing streams on her first audio debut song. She doubles up as a law student and she has managed to balance it all.

Talk of ‘Wombo Lombo’ flavour and you have a clear picture of a legend still ruling in Africa. Kidjo all the way from Benin gave a full performance of this continental song that has remained a favourite for many years later.

From Port Harcourt in Nigeria, the talent in Omah Lay saw him fly ‘Godly’ flag high at the concert.

A successful gospel star is known for his banger songs, Bahati performed ‘Wanani’ at the concert. It is one of his popular songs.

She is a versatile artist ruling Angolan airwaves. She performed her debut single ‘Maia Mue’.

He performed ‘KE Star’ a hit song across South Africa.

Teni is an award-winning Nigerian artist who is nothing but full of positivity in life spreading it through music.

He represents the next breed of culturally aware artists in South Africa using music to spread it and infuse it with other genres.

From the north of Africa, Ramadan graced the screens with his viral song straight from his living room. He is a big name in Egypt and the Middle East with hundreds of millions of views on YouTube.

Before 2020, little was known of Bella Shmurda but he quickly established himself as a major player by doing music highlighting youth struggles.

Suspect 95 is a big name in Ivory Coast with his music said to be full of positive energy.

‘Forever’ is a big song that secured Gyakie a seat in the music industry. She is a voice to reckon with in Ghana.

There was also an “Africa Day Benefit Concert At Home” which was a special fundraiser. The money will support food and health needs for children and families in Africa affected by the COVID-19 pandemic. The World Food Programme and UNICEF will coordinate this in support of COVID-affected communities across Africa.