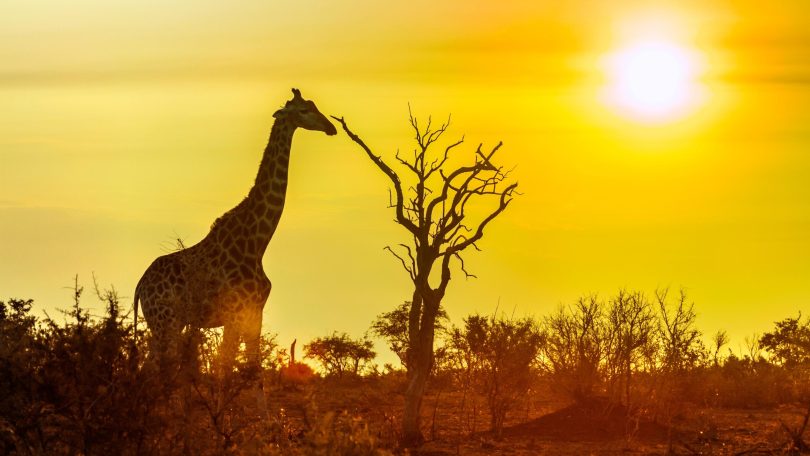 You would give everything just to be at Kruger National Park South Africa because this is a real haven in the wild.

There is a great reason why it is a leading safari destination in Africa. And there are a lot of exciting activities in the third-largest national park in the world.

History awaits you as you explore its enormous landscapes and amazing African animals.

This is genuine Africa, where approximately 2 million hectares of unequalled diversity of living forms coexist with historical and archaeological sites.

The geological diversity provides a unique African safari experience. The world-famous Kruger National Park South Africa gives you a wildlife experience that is on par with the best that Africa has to offer.

When Was Kruger National Park Established and Why?

The history of Kruger National Park South Africa dates back to 1898 when President Paul Kruger of the Transvaal established the Park.

In 1884, the area between the Sabie and Crocodile Rivers was set aside for restricted hunting after the determination that the Lowveld’s wildlife needed safeguarding. 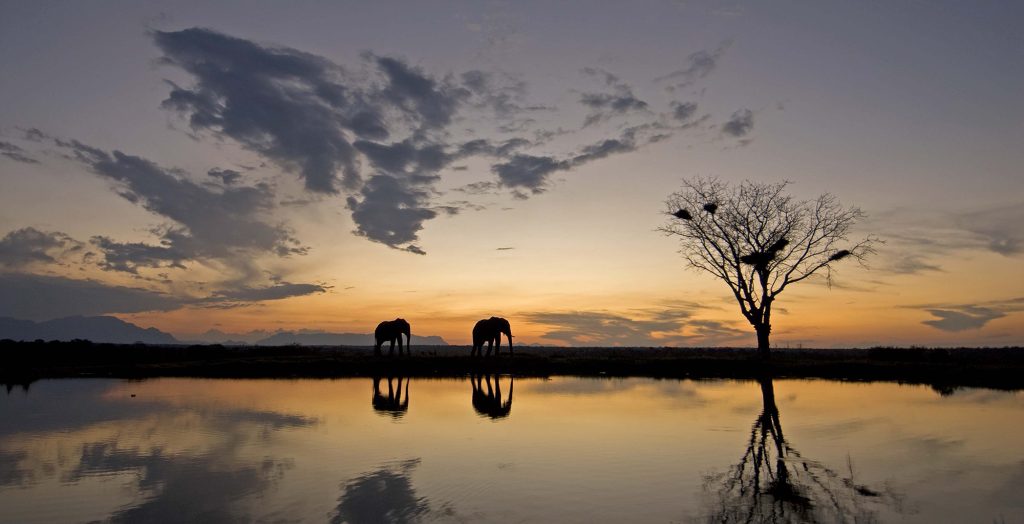 It was only in 1898 that Kruger’s groundbreaking concept came to reality with the establishment of the Sabie Game Reserve. It was later renamed the Kruger National Park.

The park’s entrance charge was one pound for cars and motorcycles. The park’s total land size is 19,633 square kilometers, and it is home to 753 different animal species and 1982 different types of plant life.

A total of 254 identified cultural heritage sites, including 130 rock art sites, are located in the Kruger National Park.

Why is Kruger National Park Famous?

The unspoilt splendour of the Kruger National Park South Africa is the bedrock of its fame. It allows for the discovery of unusual species while also allowing the animals to remain in their natural environment.

Another reason is that the park plays a key role in wildlife conservation. Incidences of poaching and trophy hunting have decreased due to well-coordinated conservation efforts.

Kruger National Park is one of the most frequented national parks in South Africa, attracting more than one million visitors every year to the area.

Tourism contributes to the funding of park rangers and the different campsites that contribute to the amazing safari experience.

The park is incredibly remote, located a day’s drive from major towns like as Cape Town and Johannesburg. It is extraordinarily large, stretching 350 kilometers along the border with Mozambique.

Africa’s culture is heavily influenced by the Big Five, which are also prominent in the continent’s history. Sighting elephants, lions, buffalos, leopards and rhinos are phenomenal.

Is it Free to Enter Kruger National Park?

There are entry fees to Kruger National Park South Africa paid daily as long as you are in the vicinity of the park. You pay the fees at the entrance.

The cost of entrance for South African citizens and residents – permanent and temporary – is significantly cheaper than the cost of entry for foreigners.

So how much do pay? 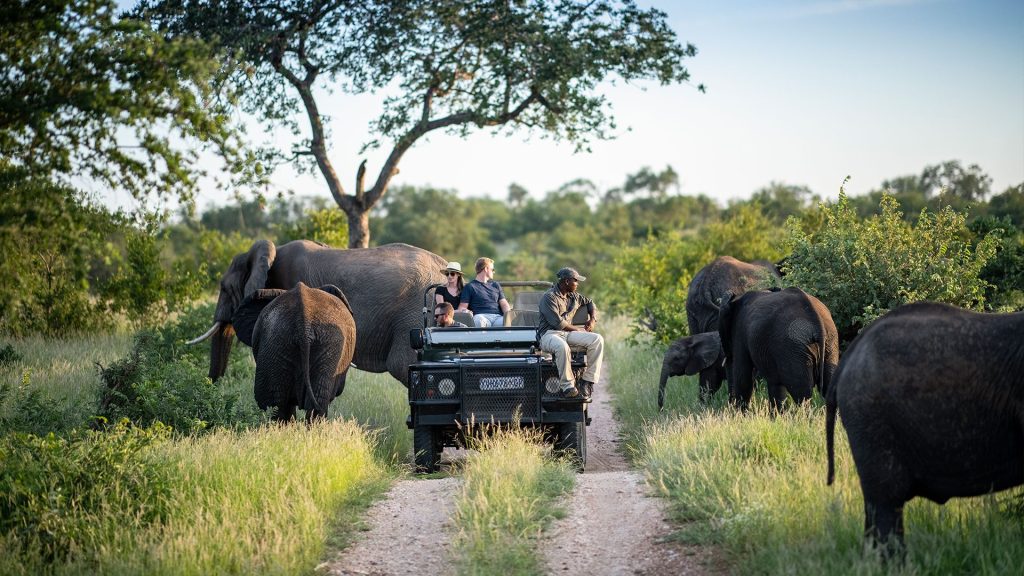 If you are visiting Kruger National Park South Africa for more than one day, you will pay the amount listed above daily. If your stay extends, you might consider getting a Wild Card.

A one-time price will be charged for a Wild Card valid for one year. And there are two types of Wild Cards: All Parks Cluster Card, and SANParks Cluster.

SANParks Cluster is not applicable to foreigners. However, it gives access to over 20 national parks in South Africa for those eligible.

Which are the Best Kruger National Park Lodges?

You need not worry about accommodation while at Kruger National Park South Africa because they are classic lodges ready to host you.

From the most luxurious to the most intimate to the most family-friendly, Kruger has budget-friendly private safari lodges.

These Kruger National Park lodges feature game drives and wildlife safaris as part of their amenities. Here they are: 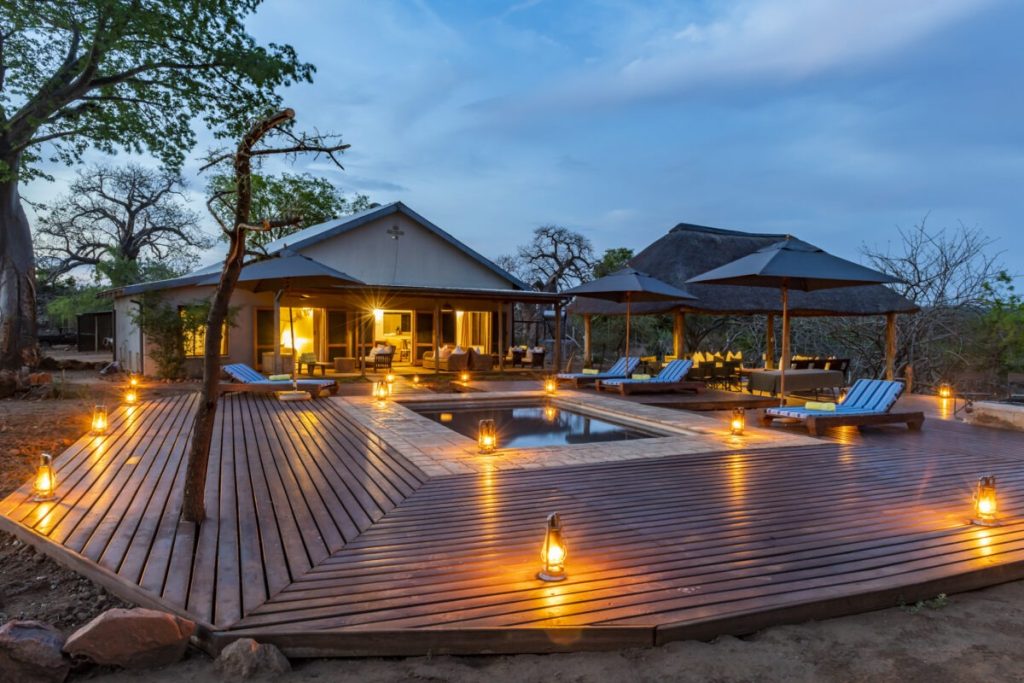 This secluded lodge accommodates up to eight people and is perfect for a family vacation or a group outing in the great outdoors. The guesthouse at Baobab Hill Bush House is equipped with modern conveniences, including a swimming pool.

A private chef and cleaning are just two of the extras available to make your Kruger National Park vacation truly special. Self-catering facilities are available at the camp, making it ideal for guests who enjoy entertaining.

Guests at Camp Shawu can enjoy a variety of activities and luxurious lodging in suites overlooking a wildlife-filled dam in the Kruger National Park. They can sight the Big Five during game drives.

Alternatively, watch a pride of lions that frequent the lodge to quench their thirst.

It is adorned with antiques and 19th-century artefacts, creating the impression that one has travelled back in time to a bygone era.

The camp is located in the middle of Kruger National Park South Africa, which is home to a wide variety of wild animals.

Hoyo Hoyo Safari Lodge sits in a private area of the park. It gives you a vantage point for bird watching.

Other superb lodges you can consider for your stay include the following.