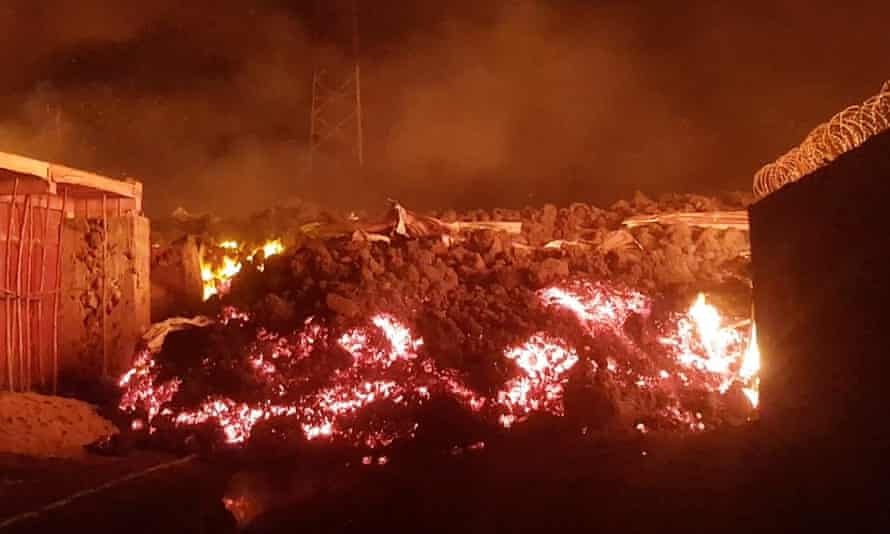 For the last couple of days, Mount Nyiragongo has been the talk of the world following its recent eruption that has wreaked havoc in the city of Goma.

Reports of hot lava flow grabbed the headline on Saturday in the least expected twist of events. This makes Mount Nyiragongo the most dangerous mountain in the world where only the strong-willed venture.

At the heart of the Congolese-Rwandan border, lies the world’s most magnificent active stratovolcano mountain, Mount Nyiragongo, located in Virunga National Park near Lake Kivu on the eastern part of DRC Congo bordering Rwanda on the west.

Mount Nyiragongo has earned a reputation as Africa’s and the world’s most active and biggest lava lake measuring 1.2 km in diameter. The lava flows just like water when the lake drains and its disastrous nature was witnessed 17 years ago (2002) when the lava meandered to Goma town which is situated in Virunga Province and displaced 200,000 people in just 30 minutes.

Fast forward to 2021, an eruption was reported on a Saturday, May 22 and it was a big scare as much as it was a geographical marvel. No one expected such activity to be happening in this century but the lava got its way to Goma city and only stopped at the Buhene, a tiny village in Goma. It also approached Goma Airport but no damages were reported.

When the volcanic activity was at its peak, lava flow cut off transport as it crossed a highway linking Goma City to Beni City. Volcanic activity was reported to have ceased on Sunday, May 23 but left a trail of damages. They are not as severe as those of yesteryears when the mountain erupted and lave flowed in large quantities fast and furious.

Over the years though, scientists have not been able to study much about the active volcano due to the heightened political instability in the region but from history, the lava lake in Congo has had two disasters of international magnitude.

In the recent eruption, at least 15 lives have been lost with more than 300 people losing contact with their families. The lava about 50m wide wiped out an entire inhabited area within minutes. Scientists are yet to get to the root cause of the eruption.

But there are several theories geographers are pondering over among them being the draining of the lava lake which is at the summit crater of Mount Nyiragongo. The second theory is that the eruption was caused by an explosion of lava at the volcano’s fissure.

In the past studies conducted on this lava from Mount Nyiragongo, it has been found out that it has less viscosity and is highly alkaline making it flow very fast at a speed of 97km/hr which explains why it wiped out Goma town. The fact that the lava lake is deep also contributes to the production of large quantities of lava whose flow becomes quite easy.

The lake at the summit of Mount Nyiragongo is estimated to be 600 meters deep and contains lava flow which moves relatively slowly at about 10km/hr once the volcano erupts. 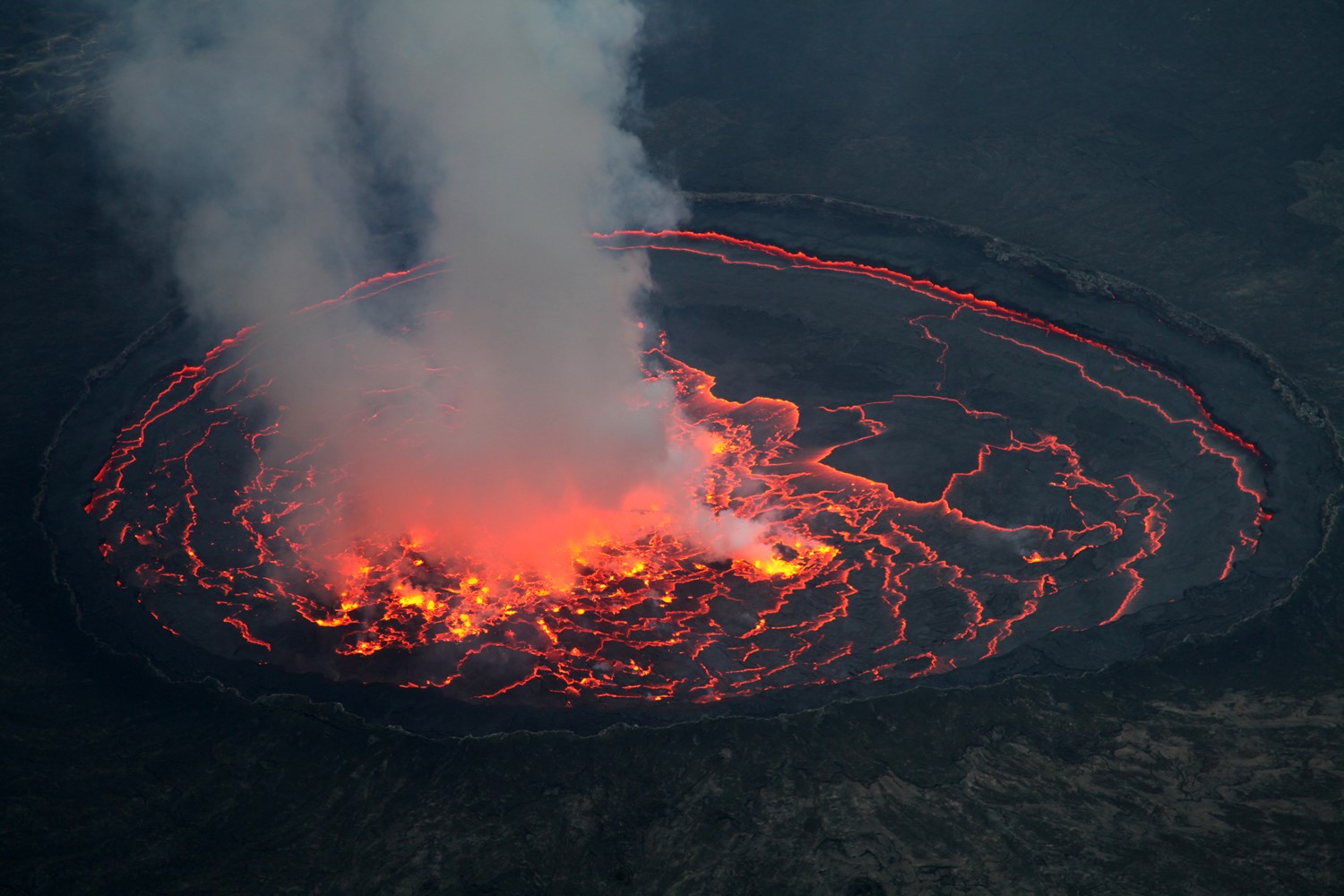 History has it that in 1977, the crater wall but and the lava lake ruptured sending lava to the bordering forests and villages at a speed of 100km/hr which obliterated everything in the north, south, and west of Mount Nyiragongo before finding its way to a nearby town where 300 people were burnt to death and thousands displaced.

Though it could be tempting to climb the volcano and capture the real moments of swirling lava; it is a dangerous affair that is highly discouraged because the walls of the volcano could rupture unexpectedly.