Famous Football players like Messi, Cristiano Ronaldo, and Neymar were expected to be the stars of Qatar World Cup. However, the  Kenyan metro guy in Qatar, Abubakar Abbas is more entertaining. As the World Cup progresses, Abbas continues stealing the show.

Many people are interested in the Kenyan player off the field in Qatar. Abbas won over World Cup fans in Qatar despite just having the temporary job of directing people to a metro station.

Who is the Kenyan Metro Guy in Qatar?

Abbas posts videos on TikTok under the username “FifaMetroGuy”. He quickly became one of the tournament’s most talked-about figures. The ‘Metro Man’ has become famous for his helpful videos showing football fans leaving stadiums on how to find the nearest Metro station. 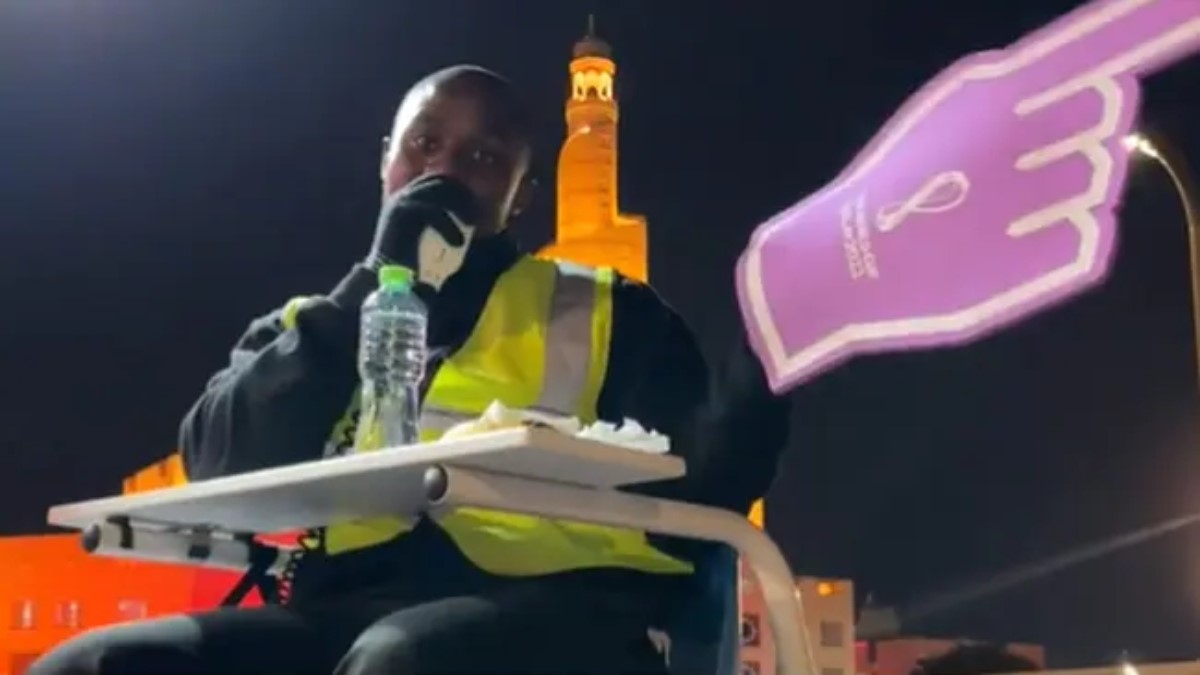 If you’re ever feeling lost in Qatar, look for the man with a giant foam finger near the Souq Waqif metro station. His name is Abubakr Abbas for those wondering who he is but he goes by @fifametroguy on TikTok. He’s more than happy to guide you around one of Doha’s most historical markets.

Although many metro workers are providing this service to the eight stadiums of the World Cup in five locations,  Abass from Mombasa has excelled above the rest.

What The Kenyan Metro Guy in Qatar is Doing

In the online videos, Abbas is seen sitting on a lifeguard-Esque chair. He has a foam finger in one hand and a megaphone in the other, and he’s shouting “metro, metro, metro” to the people walking by.

With over a million fans on TikTok, his fans widely share his videos on YouTube, Twitter, and across other social media platforms in his honour. There are already plenty of videos circulating on TikTok of fans at the World Cup trying out his viral catchphrase. Abbas is now an instant celebrity online, with hundreds of thousands of views on his TikTok channel.

The “Fifa Metro Guy” posts videos of himself in various costumes, often with a Fifa theme. In one video, he welcomes fans and tells them they can take photos and videos with him.

Fan Response on The Metro Guy in Qatar

One fan commented on his TikTok page asking where the Kenyan metro guy in Qatar hails from. Abbas replies with a photo of his TikTok account showing that he is proudly from Kenya. Abbass has been engaging in back-and-forths and creating pantomime scenes with those who visit. He greets the hundreds of visitors to the historic Souq Waqif market.

“I saw him today, he changed everybody’s mood; everyone was smiling,” One TikToker wrote. “I think this guy is more famous than Messi now,” another added.

The metro man is a mystery. But the social media Influencer has gained praise for making an everyday task more fun. “He’s really, really enjoying his job,” said one impressed fan.

Not only has Metro Man gained a huge bustline following, but he’s also become a real-life celebrity in Qatar. His cheerful and helpful demeanour has made him popular. The locals have embraced him as an icon of the tournament. 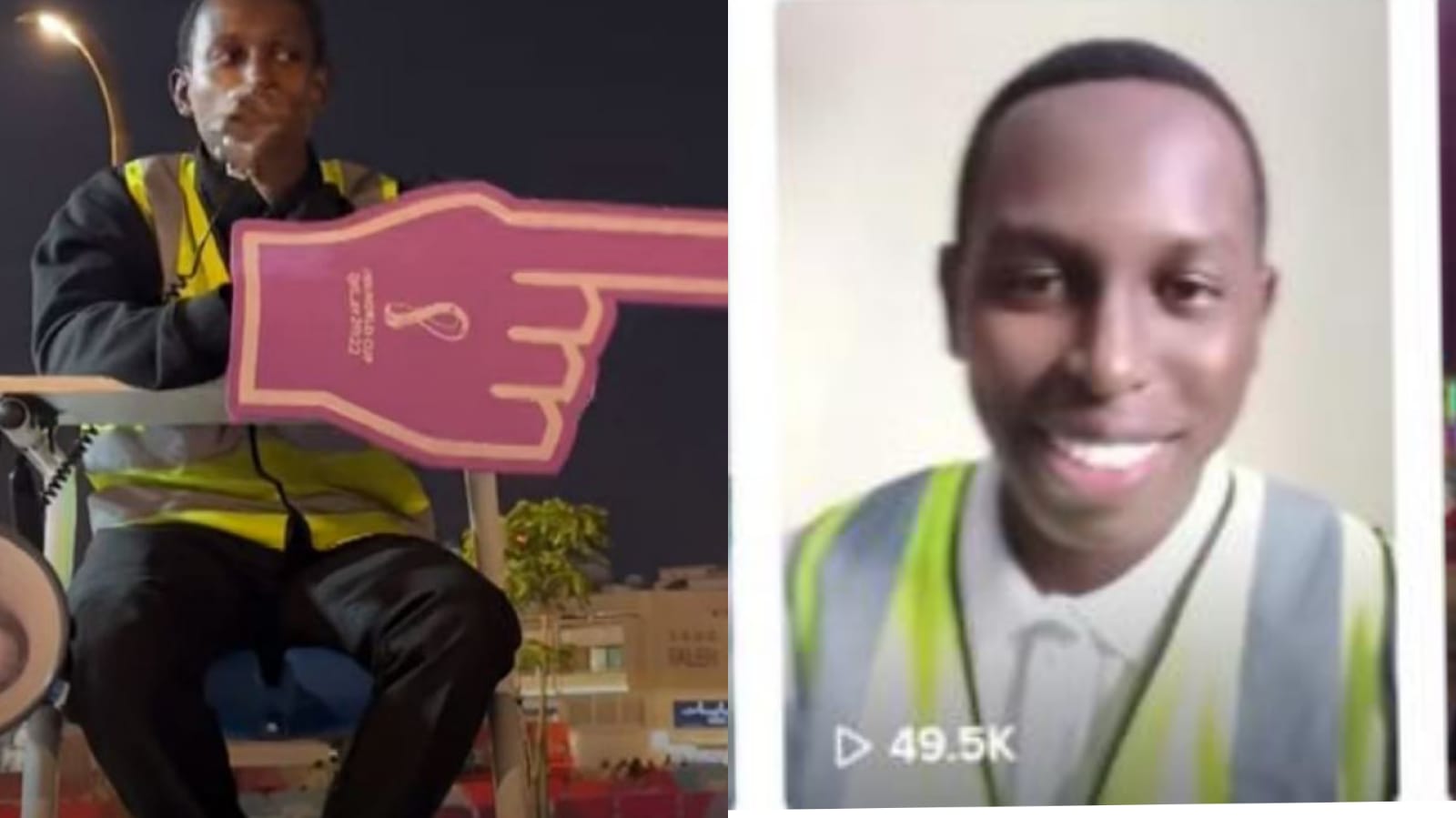 Metro Man is just one example of how social media can help bring people together during the World Cup. Even if many of us are miles away from Qatar. His enthusiasm and dedication to helping people is an inspiration to many. This proves that even small acts of kindness can have a big impact.

What Does The Qatari Government Think About The Kenyan Metro Guy?

Due to Abubakar Abbas’ excellent efforts, Qatar’s metro brand ambassador has a two-year visa extension and a new $1100 monthly pay. He finds it humble that his passion for interacting with World Cup fans is the source of all of his achievements.

Besides this, the  Kenyan metro guy in Qatar continues to inspire hundreds of people back home to carry on the indomitable Kenyan spirit. His noble gesture will make his life better for him as more doors open up for him.  He is a true embodiment of good deeds will always follow you.