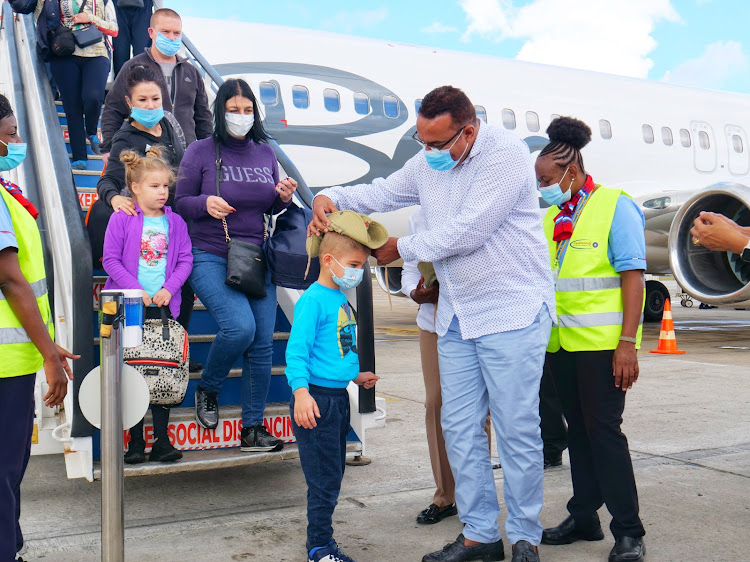 Just before Russia Ukraine crisis sparked off nearly a fortnight ago, Kenya’s tourism industry was optimistic of boosting the sector courtesy of Ukrainian tourists.

It wasn’t out of the ordinary as 2021 gave an indication that Kenya was a preferred destination for Ukrainian wanderlusts.

In May 2021, some 369 Ukrainian tourists arrived in Mombasa, Kenya for a holiday. Out of these, 189 had arrived 10 days earlier on a direct charter.

The County Government of Mombasa, led by Dr. William Kingi, the deputy governor, stated they were obliged to change tactics in tapping the foreign market.

They established the Sister City Project and signed an MoU with the Ukrainian government aimed at bringing in more tourists to visit the coastal city.

Dr Kingi while welcoming the first batch of Ukrainian tourist in Mombasa rooted for the county tourism board to promote Mombasa as a tourist destination. 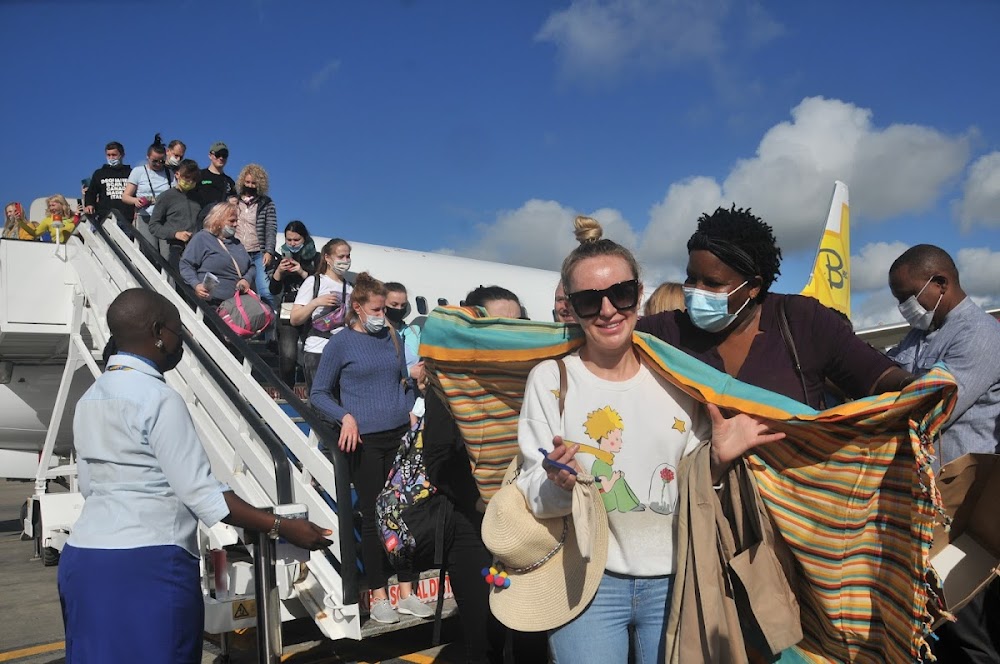 In the same vein, the Ukrainian government encouraged Kenya’s Ministry of Tourism to invest in marketing Kenya in Ukraine.

However, this was long before the Russia Ukraine crisis that has distorted the world economy besides shoving a blow to the Kenyan industry.

What is the Main Conflict Between Russia and Ukraine?

In a pre-dawn television broadcast on February 24, Russian President Vladimir Putin claimed that Russia could not feel safe because of constant threats from Ukraine.

His statement was the spark igniting the globally condemned Russia Ukraine crisis.

Putin claimed that he was there to protect people who had been bullied and murdered, an absurd claim. That’s why he pushed for Ukraine to be “demilitarized and de-Nazified” under the leadership of a Jewish president, Volodymyr Zelensky.

His statement was the spark igniting the globally condemned Russia Ukraine crisis. It is no secret that Russia has imported missiles and bombs from Belarus, which is why it is known as the “bitter ex-lover.”

Kyiv and other major Ukrainian cities have been demolished by Russia this far.

Rolling tanks from the border, troops parachuting into the east, and tremendous explosions all throughout the country are now a daily occurrence.

The current Russia Ukraine crisis spells doom for Kenya by shutting down doors for Ukrainian tourists to visit.

Already, 1.2 million Ukrainians have crossed into bordering countries as refugees. But, scores of others are still trapped in Ukraine.

Some chose to fight for their country leaving no much thought for a trip to Kenya. More than half a million Ukrainians have served in the armed forces since the end of World War II, making it one of Europe’s largest.

But, civilians in droves are also joining the military to fight for their freedom, as a retaliation move in the Russia Ukraine crisis.

This puts Kenya’s tourism in limbo as, the Kenyan government projected Mombasa would host at least 5,000 Ukrainian tourist by May 2022.

Mombasa County Government had already signed tourism deals with 22 major cities in Ukraine as of November 2021.

In September 2021, the government of Mombasa Governor Hassan Joho sent a delegation to Ukraine to engage with travel operators and the media in an effort to strengthen ties between Mombasa and Odessa, Ukraine.

Subsequently, a Ukrainian delegation arrived in Mombasa on October 20, 2021, for a tour of the coastal strip’s tourist attractions.

Kenya – through the Mombasa County Government – hoped to bring in more Ukrainians to Kenya under the Sister Cities Project. 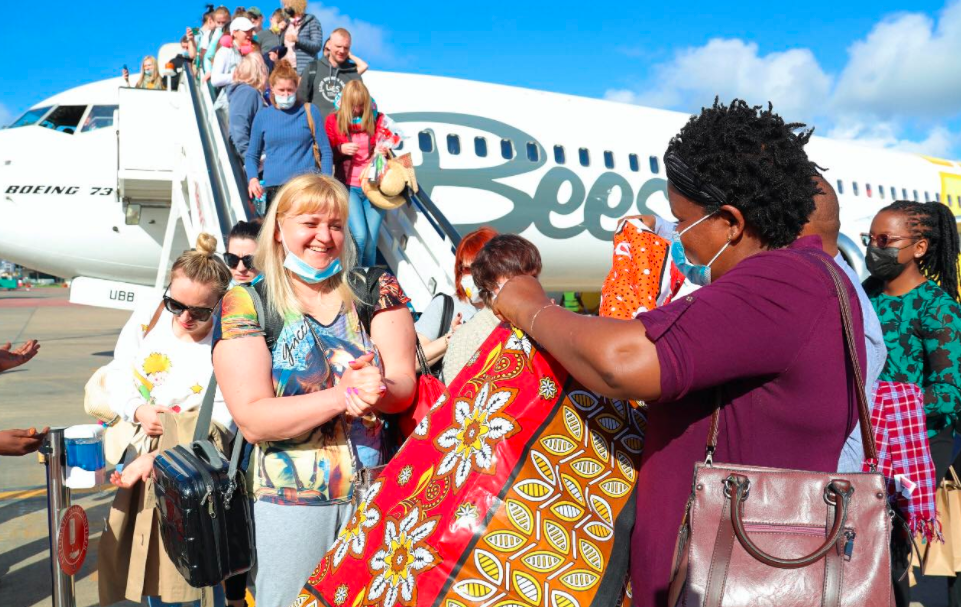 Where Do Ukrainians Visit Most in Kenya?

Mombasa offers its guest a flavour of what the African culture is like further dotted by historically significant cultures.

Besides, the people are warm and friendly. The coastal life with the best beach hotels, and resorts are a key catch for holidaymakers in Mombasa.

Moreover, the general ambience, great weather, and the Swahili culture contribute a lot to Mombasa’s tourism.