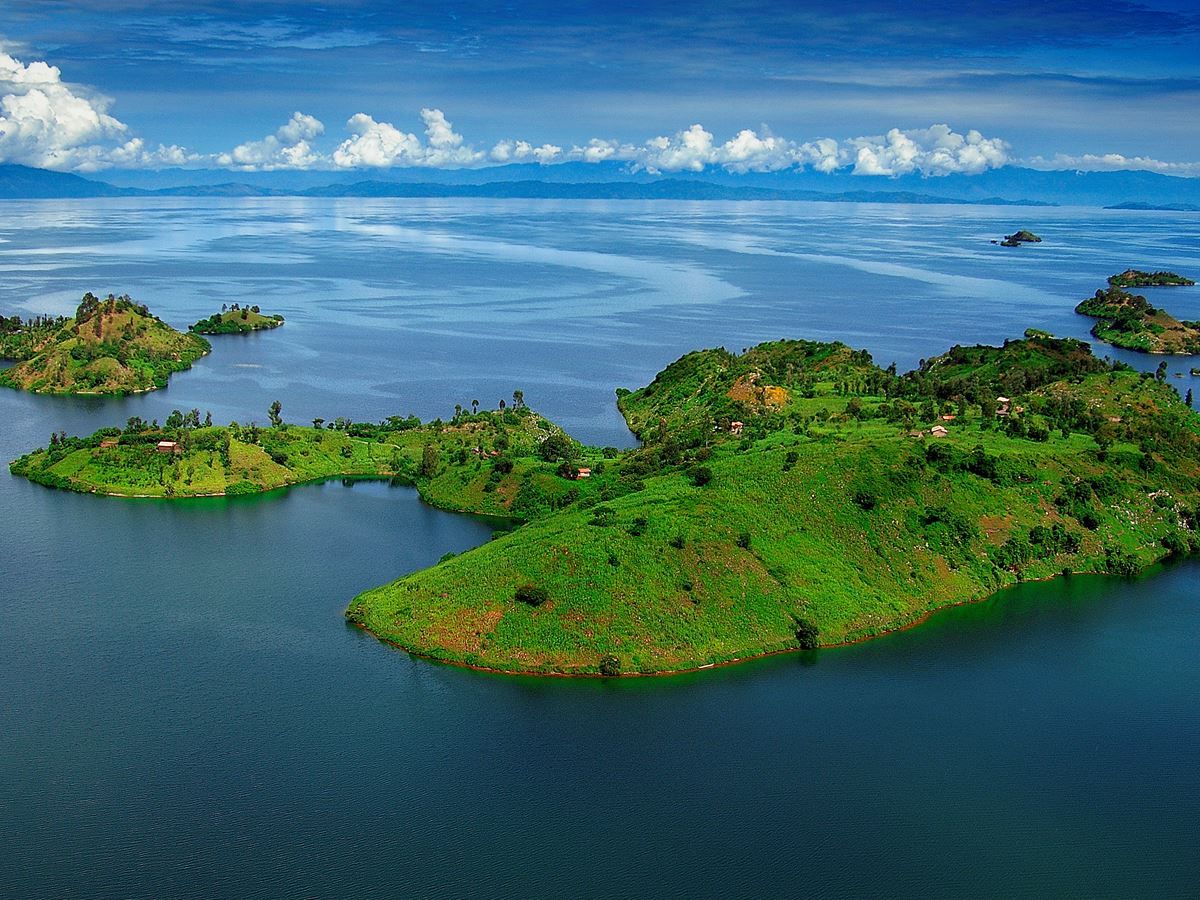 There is no better place for a memory-filled honeymoon and romantic getaways than East Africa. It is the land of abundance when it comes to destinations where you celebrate love in style.

From a point of experience, East Africa has more than enough to treat and gift couples as they celebrate their honeymoon. Should you be looking to celebrate your anniversary or simply a place where you can rejuvenate your love; East Africa is the perfect place to enjoy it all.

Though there are well-known places where lovebirds head to within the region such as Maasai Mara in Kenya, Serengeti and Ngorongoro in Tanzania; there are many more charming places that remain unknown.

Also read:4 Honeymoon Places You Should Visit In Cameroon

Here are some of the equally fantastic but lesser-known honeymoon spots in East Africa. 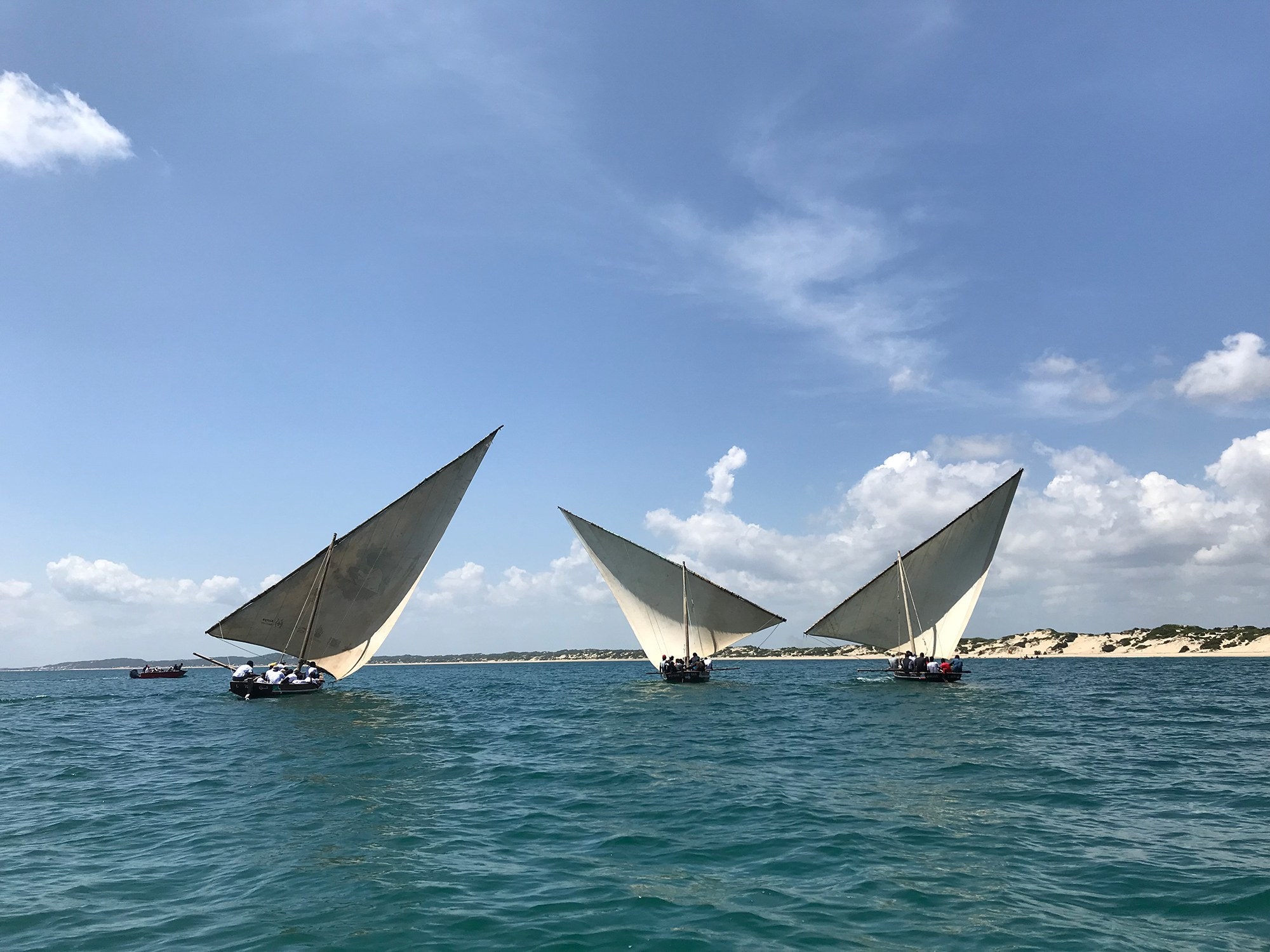 Lamu Island sits with a charming character and is one of the most visited islands in the coastal part of the city of Lamu. The Swahili culture makes a stay in this part of the Swahili Coast entertaining and worthwhile. From tours to centuries-old structures in Lamu Town which was a bustling trading hub back in the precolonial era, to good times in the pristine Indian ocean waters; Lamu is a must-visit destination.

Lamu’s architectural design is enchanting and is deeply rooted in Arab-Swahili culture and it is where some of the most luxurious resorts stand. Culinary delight is on another level with everything from local meals to international cuisines and seafood readily available. 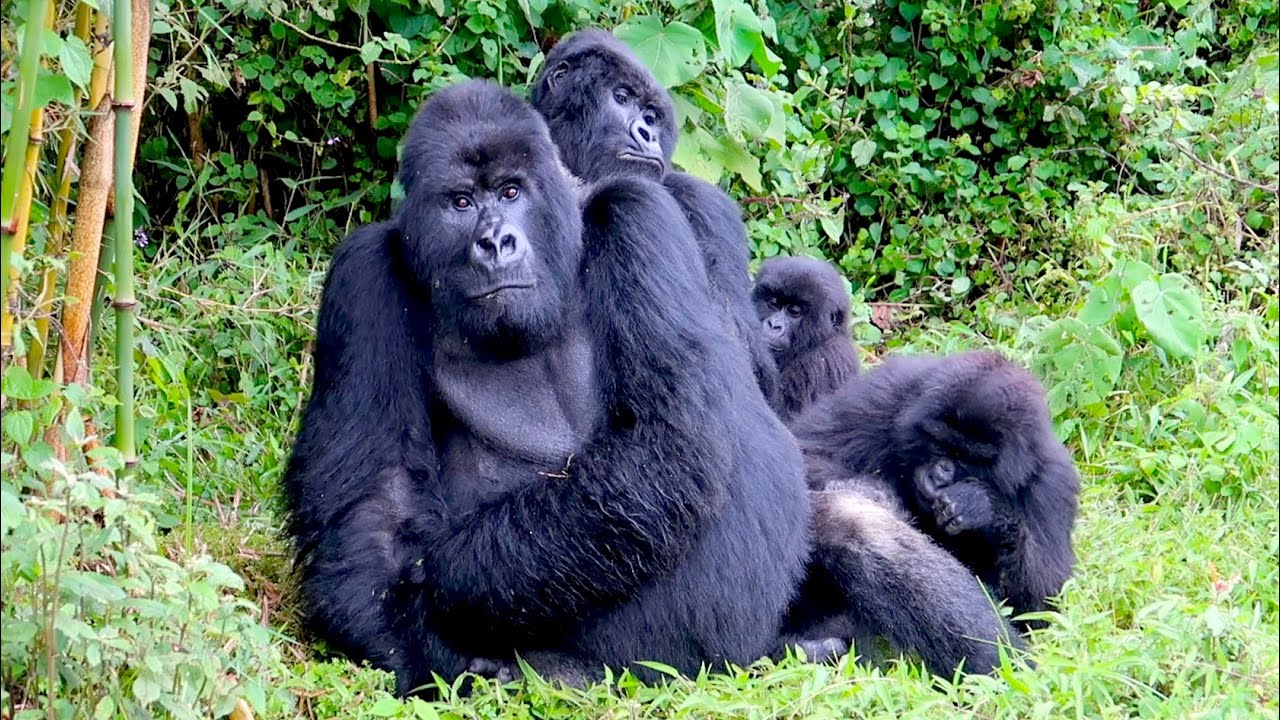 It is in this part of Rwanda where the annual naming of baby gorillas is held much to the delight of locals and visitors from different parts of the world. Musanze district is home to Rwanda’s mountain gorillas. For a perfect honeymoon, sign up for the thrilling mountain gorilla trek in the lush bamboo forest and enjoy nature at its best.

Musanze, being a tourist zone has established a warm and inviting environment for visitors with the best accommodation facilities in Rwanda including Bistate Lodge which is the first eco-friendly lodge in the region. 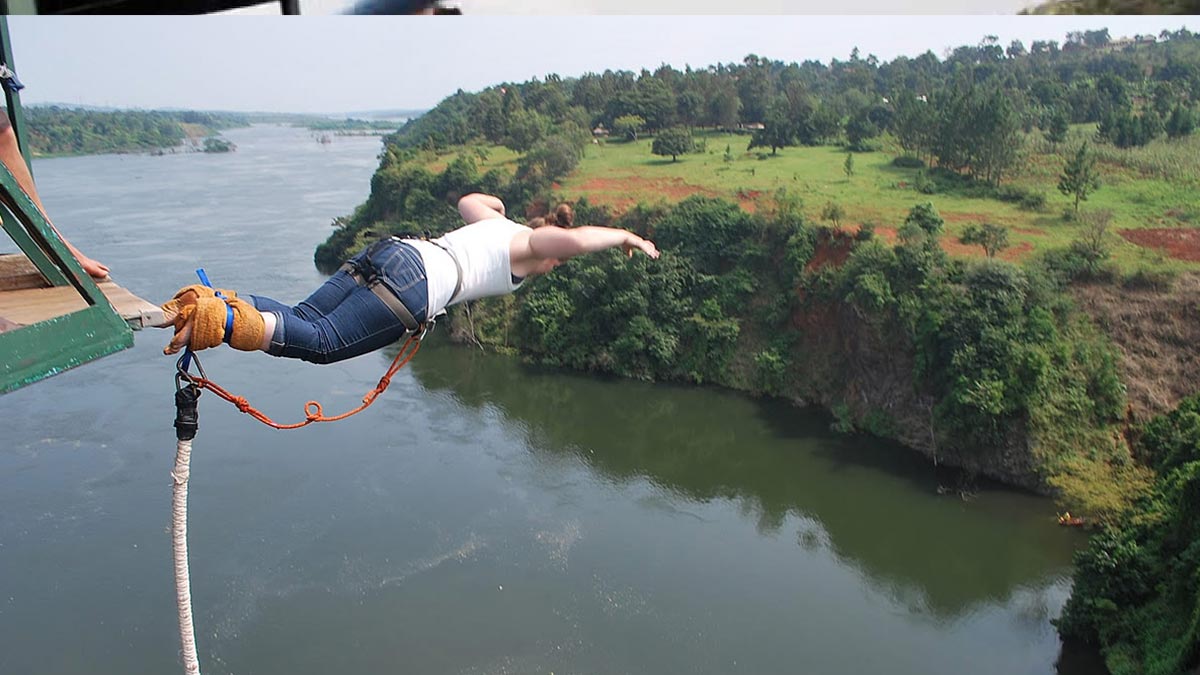 Have you heard of white-water rafting or the excitement that it brings?  Jinja in Uganda is the one place that guarantees you epic rafting coupled with a kayaking experience. It is the Nile River’s premier destination and also boasts fascinating hiking and bungee jumping spots.

Talking of animated party scenes, it is the first choice in Uganda especially on the banks of the Nile River where idyllic sunsets are soothing and romantic. 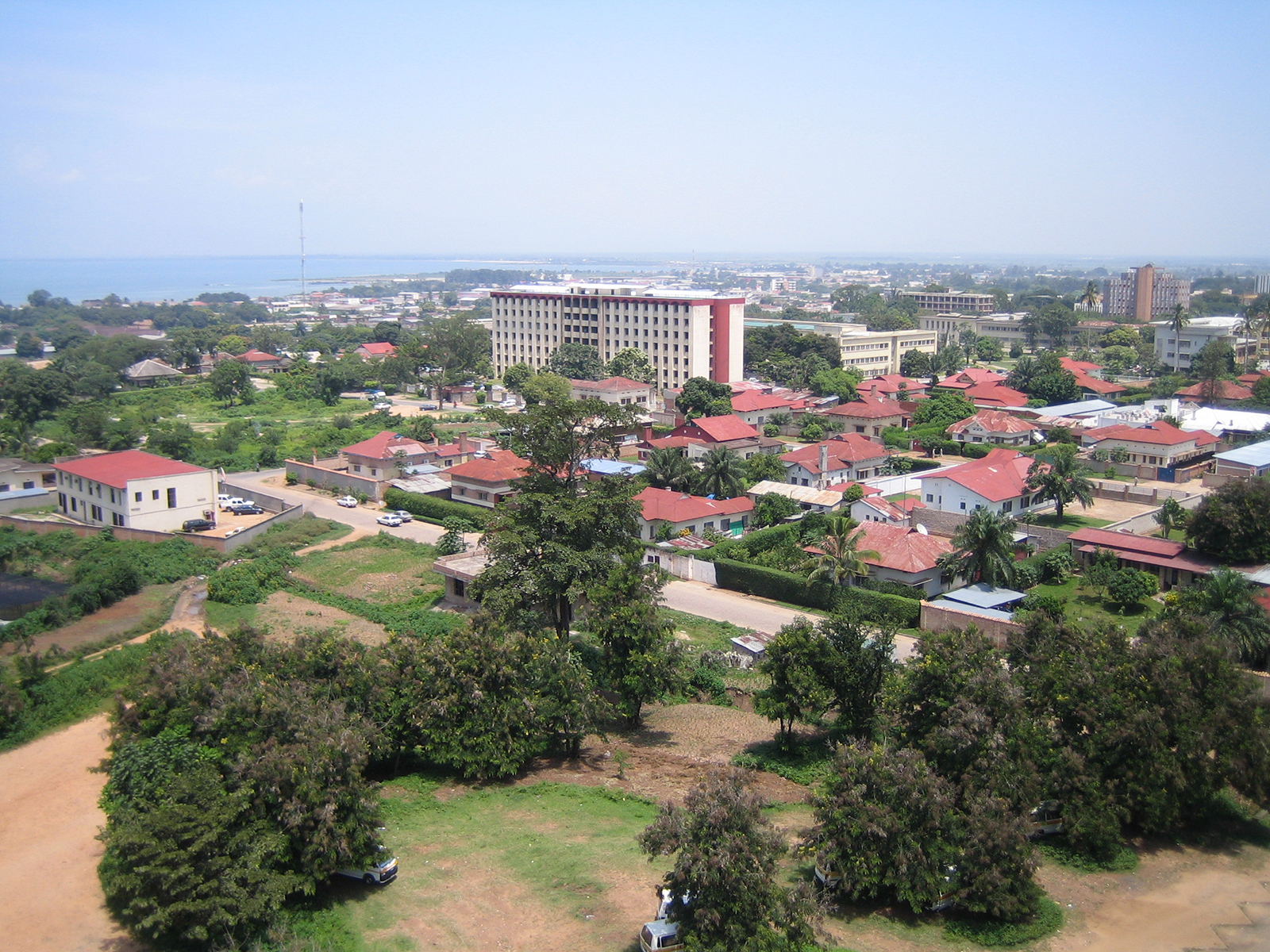 When you talk of an animated honeymoon, you could have Bujumbura in mind. Situated on the shores of Lake Tanganyika – the world’s longest freshwater lake, Bujumbura has a reputation of being a powerhouse for partying with bars, restaurants and state-of-the-art art theatres. Live musical performances are thrilling and bring you closer to the country’s culture.  Additionally, just outside of the city lies the Rusizi Nature Reserve, home to hippos, crocodiles and sitatungas.

Lake Kivu is a shared resource between Rwanda and the Democratic Republic of Congo. In Rwanda, it is a popular tourist destination as it is a short distance away from Musanze, home to Rwanda’s mountain gorillas. The countryside of Lake Kivu is characterized by lush greenery, retreat spots and lakeside activities for a weekend out giving it a romantic aura. 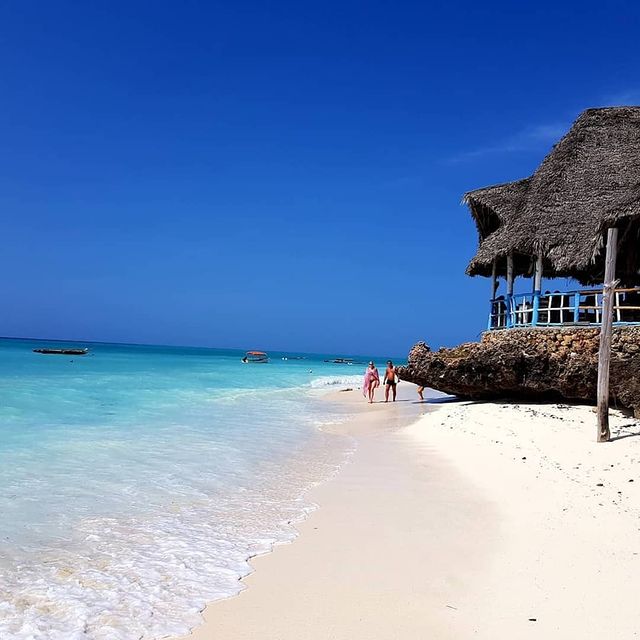 Nungwi Beach is an immaculate village on the Island of Zanzibar and oozes an aura of homeliness.

Nungwi is synonymous with snorkelling and swimming along the vast coastline. The beach’s pristine waters with acres of coral reef are a hallmark for visitors who wish to have the best moments in the marine world.

Night falls in Nungwi bring out another side of the spectacular nature of this beach punctuated by a necklace of bars and restaurants. Under the sky, the white sand along the beach glows brightly that it creates an impression of the second source of light.

At sunset, you can hop into a dhow and cruise the evening away with your loved one as you share special moments in the ocean usually inhabited by deep-sea fishing enthusiasts.