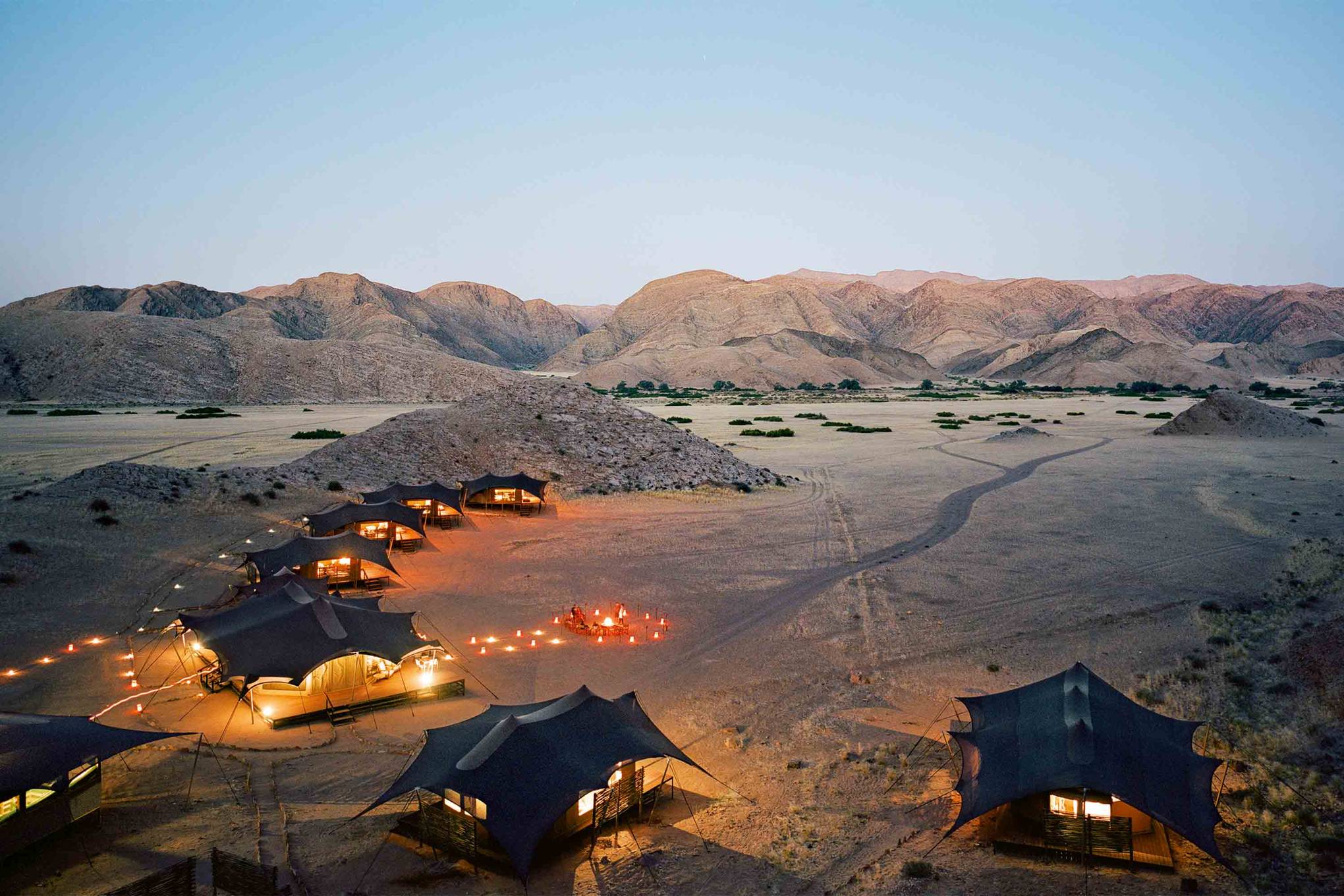 Adventure, action and adrenaline-rushing activities are not so hard to find in Namibia. It is a country blessed with all that defines success in the tourism industry; from beaches, marvellous desert life safaris, Namibia has it all. In your next vacation, these are some of the things to see and visit.

The Tropic of Capricorn crossing

The Tropic of Capricorn runs parallel through Namibia near Sossusvlei and Walvis Bay. The delightful treat for the crossing is the sunshine directly overhead. The Tropic of Capricorn passes through a number of countries including Argentina, Australia, Botswana, Brazil, Chile, Madagascar, Mozambique, Namibia, and Paraguay. If you consider its starting place to be the Prime Meridian, it first makes landfall on the coast of Namibia.

The signs are a popular photo spot on the drive through the Namibian desert and many visitors mark the crossing by placing a sticker or signature on the sign.

No other region in Namibia is as silent and beautiful as a Dead Vlei. Photography is a phenomenon here due to beautiful locations, most of them being flooded claypans where dunes are creeping. Dead Vlei is located near the most famous Saltworks of Sossusvlei, a name that translates to ‘the place of no return’. 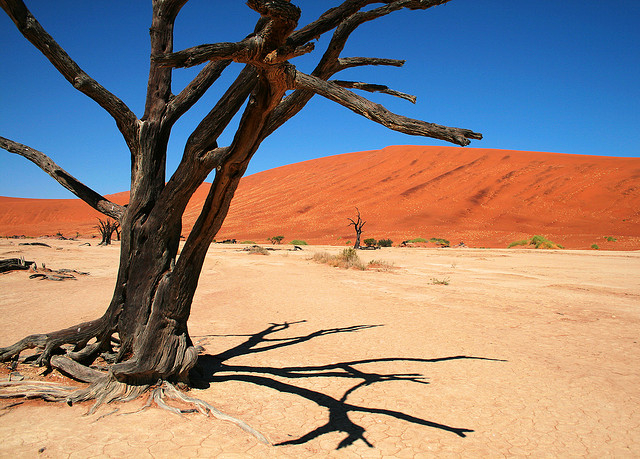 The state of the trees at The Ghostly Dead Vlei, Namibia [Photo by townsofusa.com]

It also happens to be surrounded by the world’s largest sand dunes of which is known as Big Daddy. These dunes have contributed no doubt to the conditions necessary to preserve the trees in their desiccated State.

The National Museum of Namibia is the oldest building in Alte Feste. It has very good rock art that brings about the heritage of Namibians. The museum is located on Robert Mugabe Avenue and was designed and built by Mansudae Overseas Projects, a North Korean firm.

The museum was inaugurated on March 21, 2014, the twenty-fourth anniversary of independence of the country, by President Hifikepunye Pohamba.

Saddled atop a camel which speaks the language of the desert, you hardly complain of the high temperatures as you traverse the well-curved dunes of Namibia’s desert. 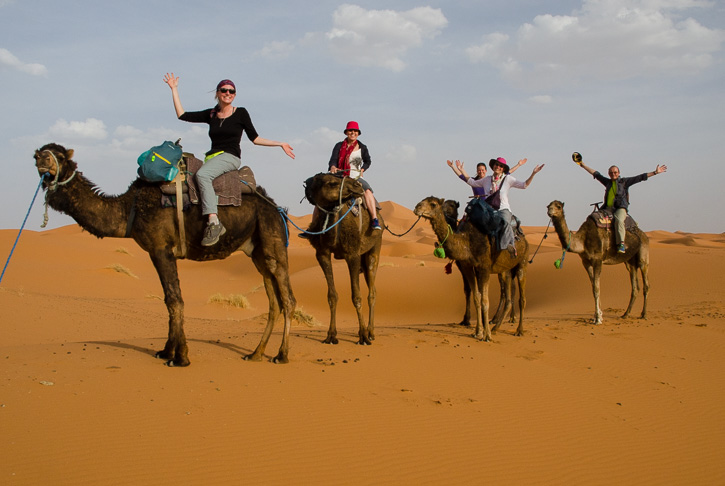 Namibia has a lot to offer and desert adventure is well captured while in the sky. Riveting sights of the Namib Desert are a force to be reckoned with from aerial view, so is Tsondabvlei which is a breeding ground for vultures. Other things to see while on a plane ride include abandoned diamond mines, old shipwrecks and Cape Fur Seal colonies.

Botswana wildlife: How to spend a day at Chobe National Park