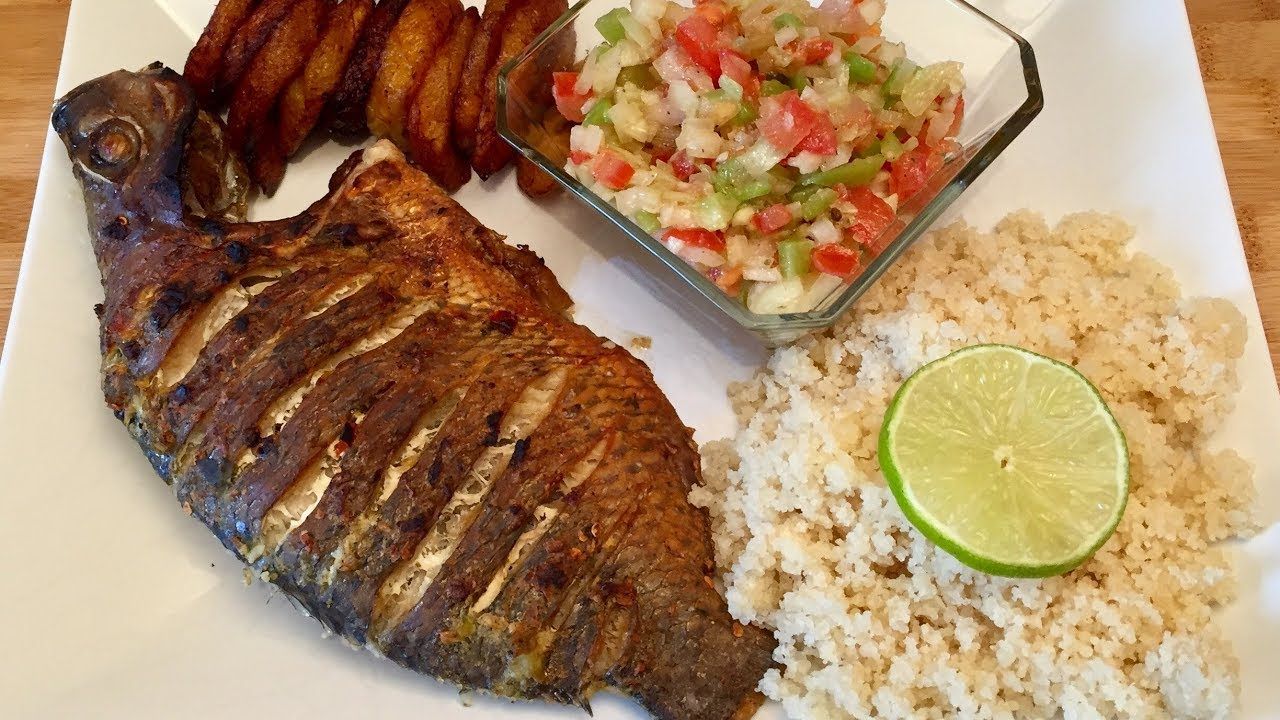 For travellers and most importantly travelling foodies, it’s exciting to play a little bit with your taste buds and explore the local delicacies as you visit this West African country. Ivorian cuisine is a mix of everything cooked by all the 60 ethnic tribes in Ivory Coast.

Marination is the preparation trick of this meal hence the name Poulet (Chicken) or Poisson braisé (Fish). Poulet or Poisson braise is marinated and then seasoned before being grilled or barbecued. It is then served with raw, sliced onions and tomatoes. Before you dive in your grilled chicken or fish, you would like to make sure you order a side of Allocco (fried plantains bananas) or Attiéké (cassava ground into couscous-like grains).

The King of street food in Ivory Coast (Côte d’Ivoire) is the national Garba. It consists of Attiéké and deep-fried pieces of tuna fish. You can eat it well seasoned with tomatoes, chopped onions and peppers with a dash of oil from fried tuna fish and seasoning powder. Depending on where you purchase it, it can be wrapped in a banana leaf.

Peanut butter is cooked together with tomatoes, pepper, onions, vegetables and served with rice. Peanut butter can also be used to prepare chicken drumsticks.

Kedjenou refers to chicken cooked for a while with vegetables. However, the magic in this dish is in the cooking of both the vegetables and the chicken as they are often cooked under low heat and covered with banana leaves.  Some prefer to savour it with some Attiéké while others with some white rice.

Boiled and pounded yams are known as Foufou. Usually, the paste is very heavy and is best served with palm oil nut sauce due to its savoury taste. Foufou can be savoured with different stew but palm oil nut sauce remains the best. The Foutou is eaten with your hands.

7 delicious African street food that you must try