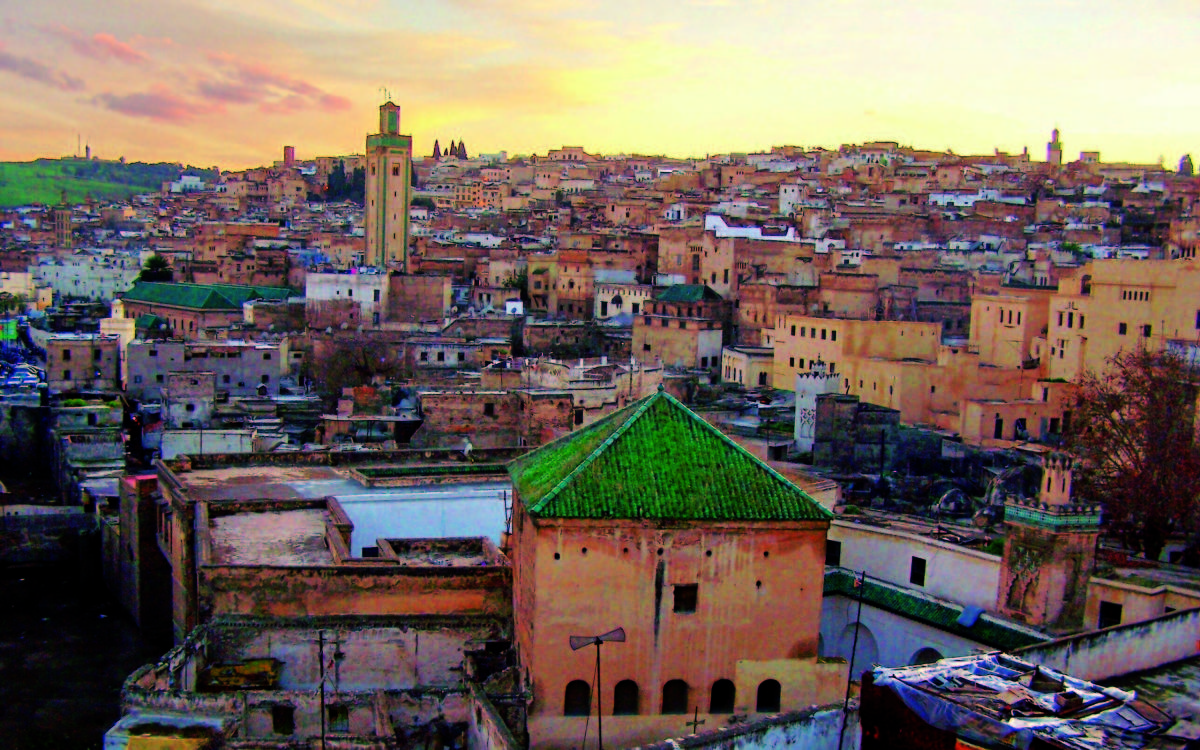 Empire rule was no new thing for Moroccans as far as dates back. Today, the North African country exudes a beautiful past from its architecture designed during the rule.

Marrakech, Fes, Rabat and Meknes are some of the imperial cities in Morocco with masterpiece buildings. 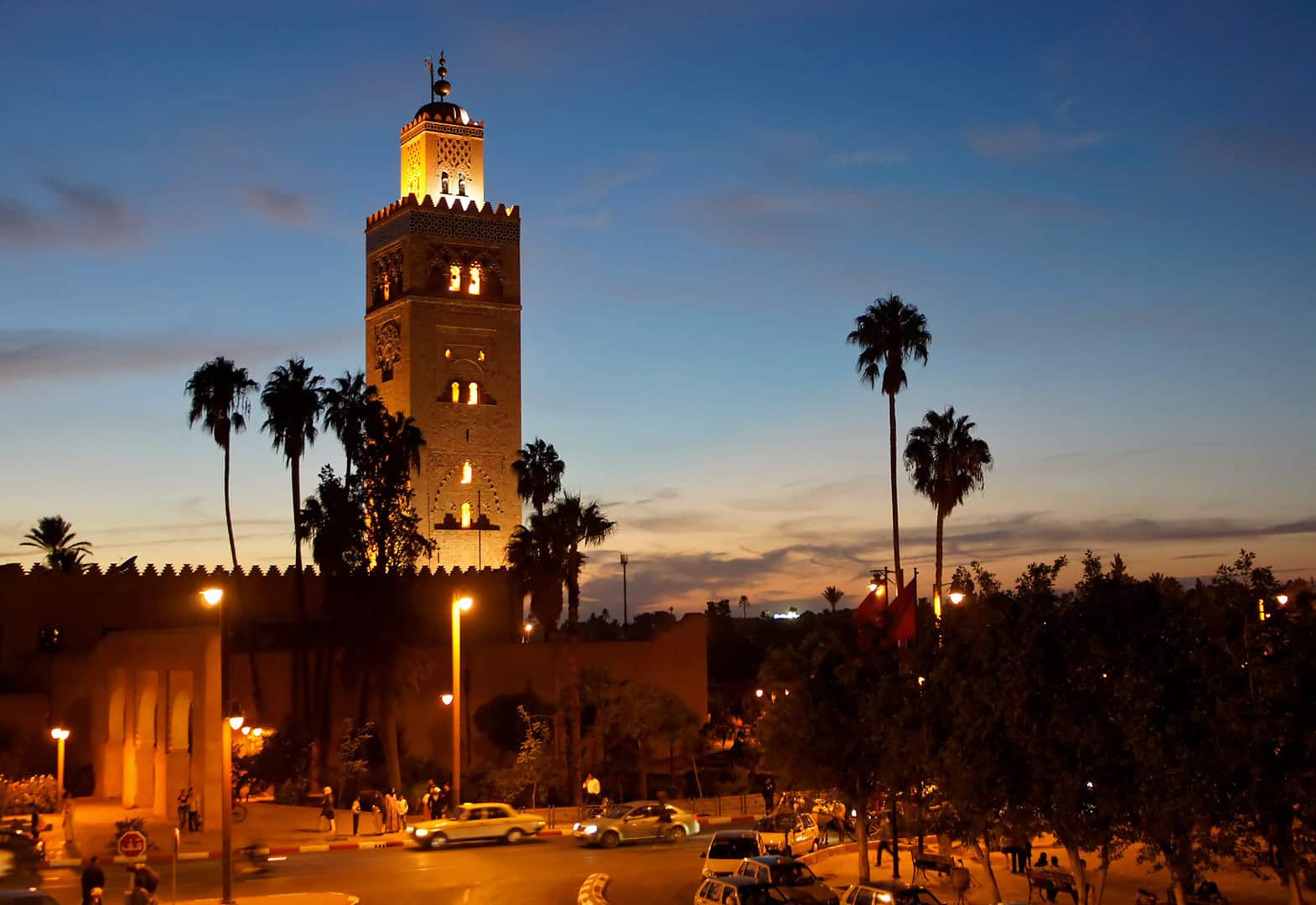 This towering structure was built in the 19th century and is the pride of Marrakech. Its exterior stuns many visitors having been built with red sandstone. Stonework carvings are amazing while an array of ceramic tiles on the mosque’s walls makes it adorable.

The walls have different patterns as well. Koutoubia Mosque is believed to be 800 years old 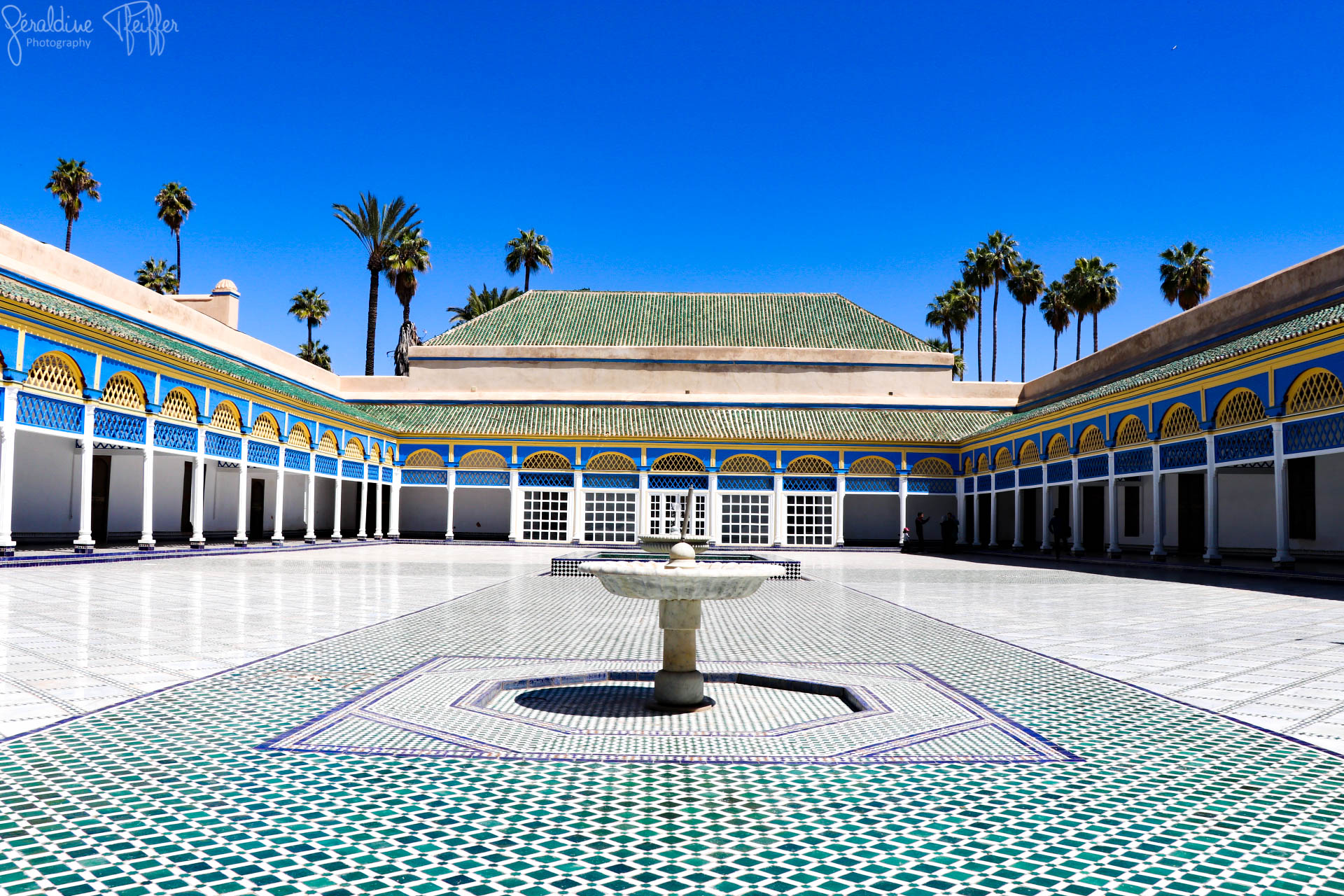 It was constructed in a record time of 14 years in the 1800s by masons from all over Morocco making it the most attractive building in Marrakech. El Bahia stands for ‘brilliance’. It has a large verandah with ornamental gardens and its floor-ceiling is ornamental as well. In deep Islamic-style decor, it has beautifully coloured tiles, wooden carvings, marblework and painted ceilings. 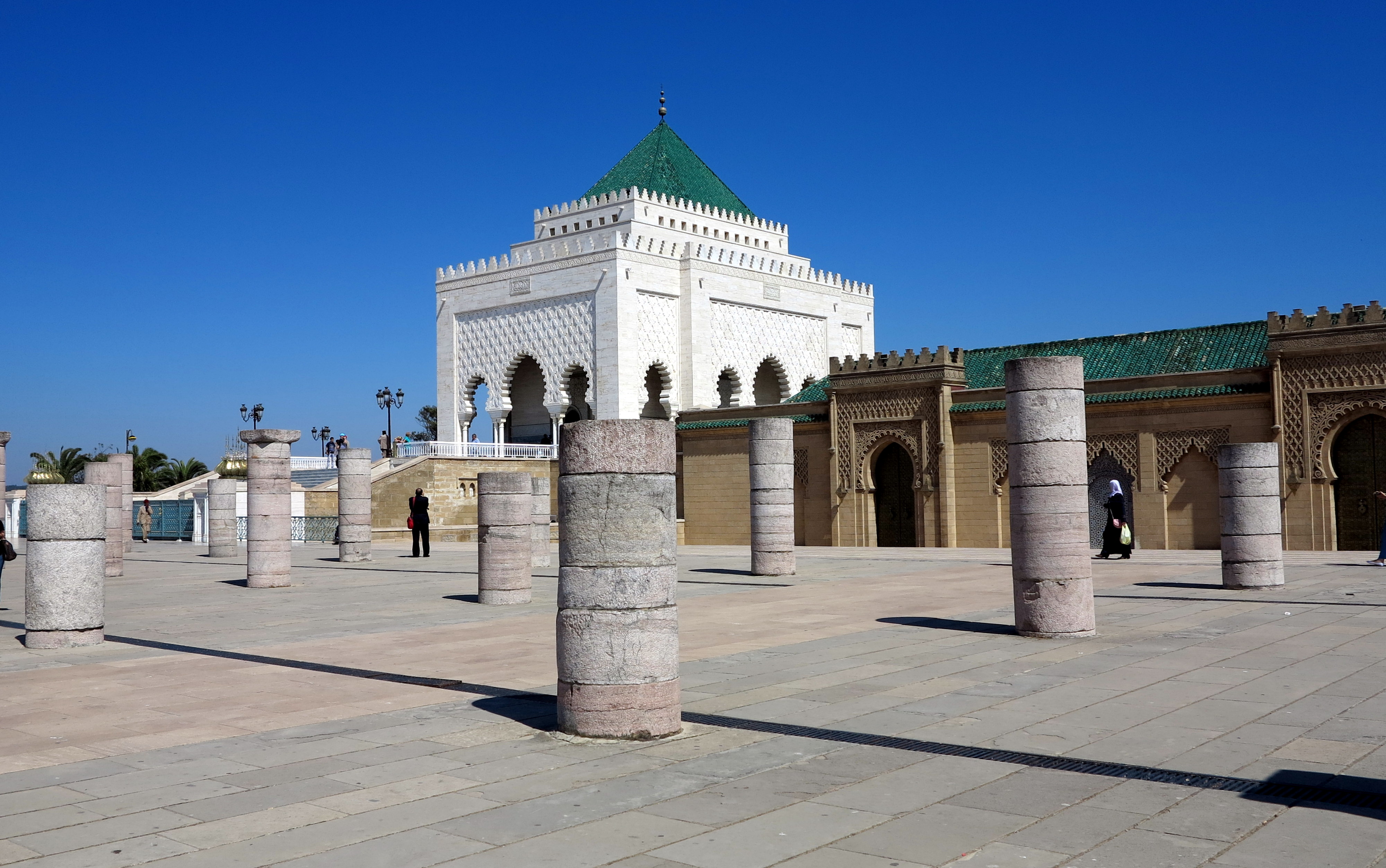 Located in Rabat, Mohammed V Mausoleum has the remains of two ex-Moroccan kings. It was initially built for his two princes, King Hassan II and Prince Abdallah who are reportedly buried here. There is a tomb and a mosque by a white-marble mausoleum housed by a green pyramid-like roof. 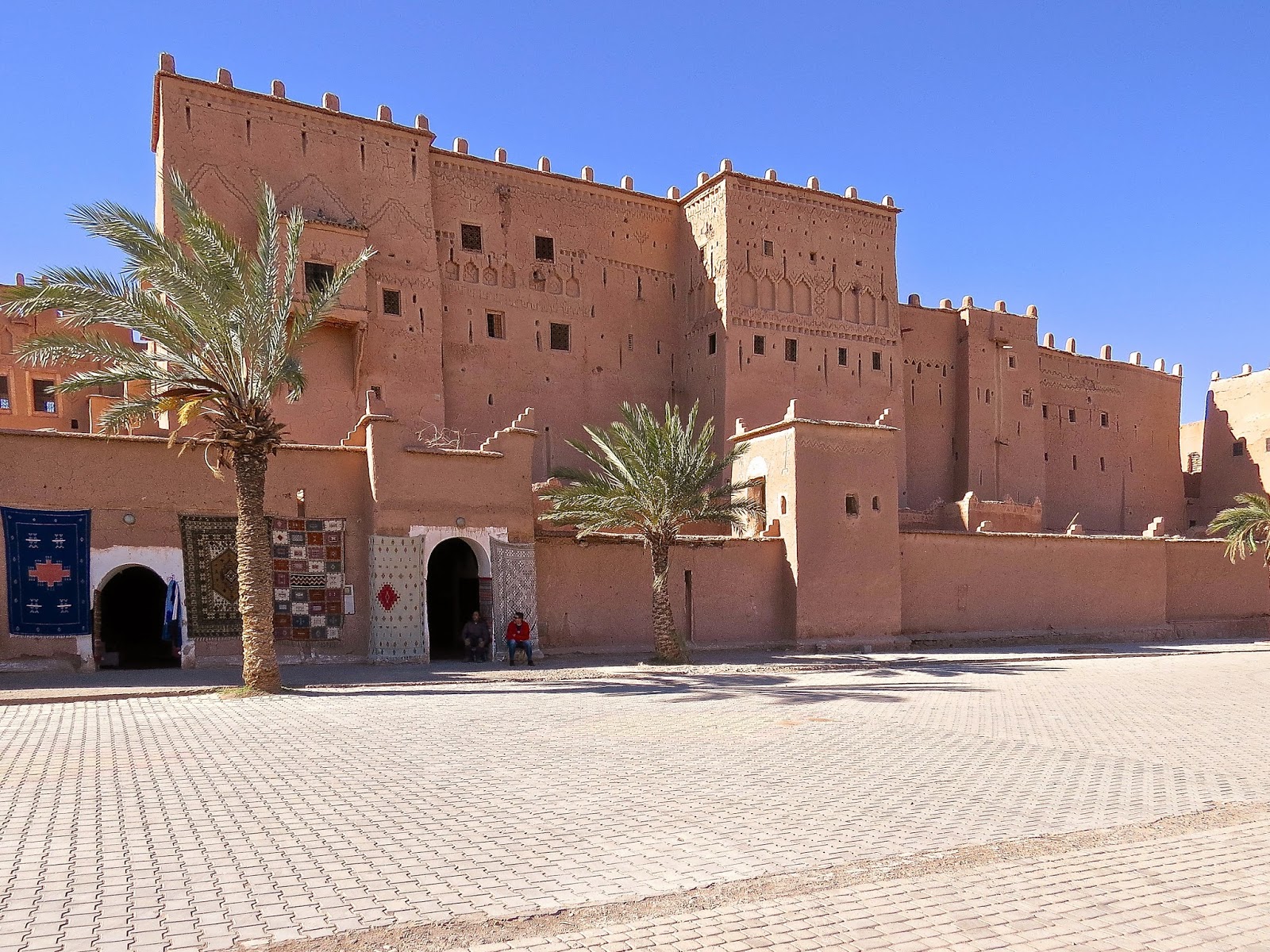 El Glaoui Palace is a former residence for one of the most powerful clansmen in Morocco. The Palace has internal passageways of all shapes decorated with artistic tile work. The Palace’s rooms have white walls with wooden, carved ceilings. 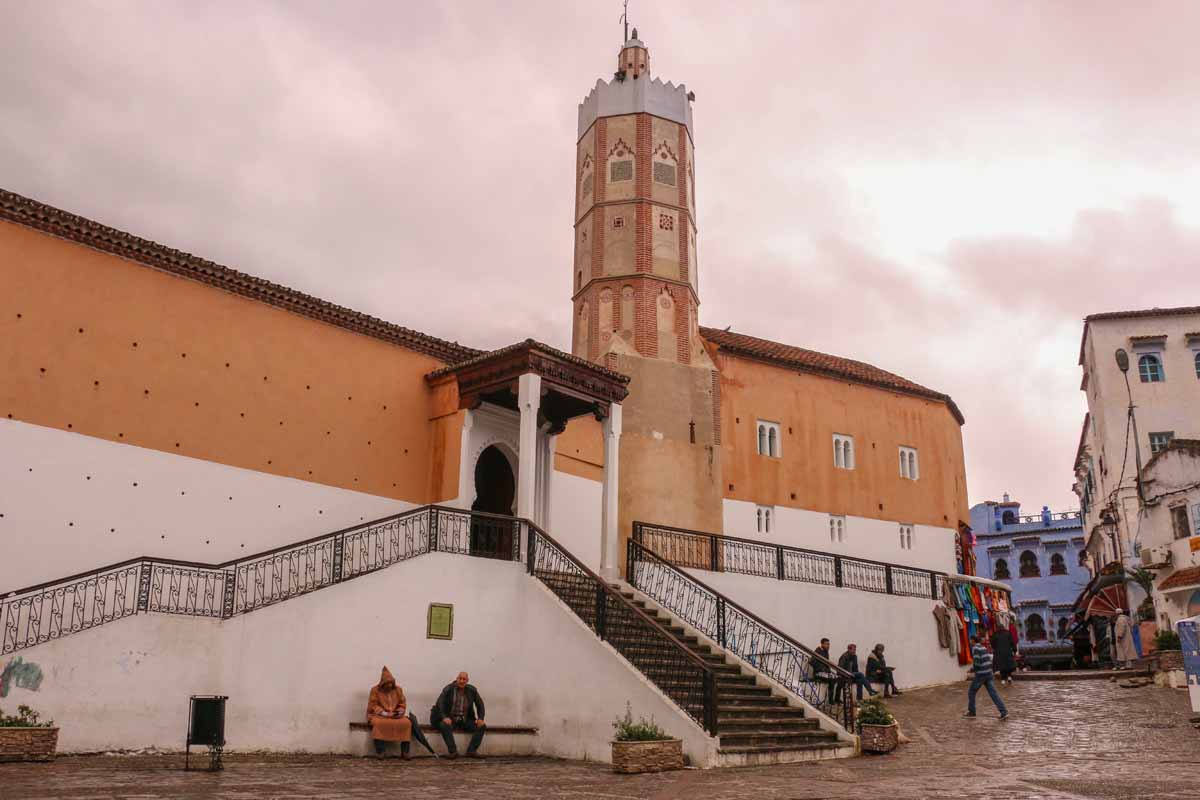 The blue majestic Grand Mosque in this small town is a masterpiece. It is the pride of this old town in Morocco. It is octagonal and has eight-sided minarets placed during its construction in the 15th century. The mosque’s rooftop has earthlike colour metres below the minaret.

More about the African beauty;

Interesting facts about Marrakech, the City of Seven Saint