Nairobi, “the place of cool waters,” the name is very fitting, and it is no wonder why it’s also one of the world’s greenest cities. In 2020 it ranked 14 out of 40 on the Tourlane green city list.

What is a green city?

A sustainable city, known as an eco-city or a green city, is designed with social, economic, and environmental impact in mind. It is a resilient habitat for existing populations without jeopardizing future generations’ ability to experience the same.

Why is Nairobi called Green city in the sun?

When looking at a map of Nairobi, something stands out. A national park runs along the southern edge of the metropolitan region. In contrast, an urban park, golf course, and various sports fields run along the south edge of the Central Business District.

Nairobi, Kenya, is the “sunny green city.” The city has a unique mix of rainforest and savannah grasslands that slope southwards and contain multiple rivers. Although the developed environment has obscured most of the city’s original vegetation, you can still see the valleys and hills.

The cityscape has always included greenery. There are two deep rainforests within the municipal limits, the 538-hectare Ngong and the 1,063-hectare Karura. Uhuru Park, City Park, and Jeevanjee Gardens are among the city’s parks and open green spaces, including a greenhouse. 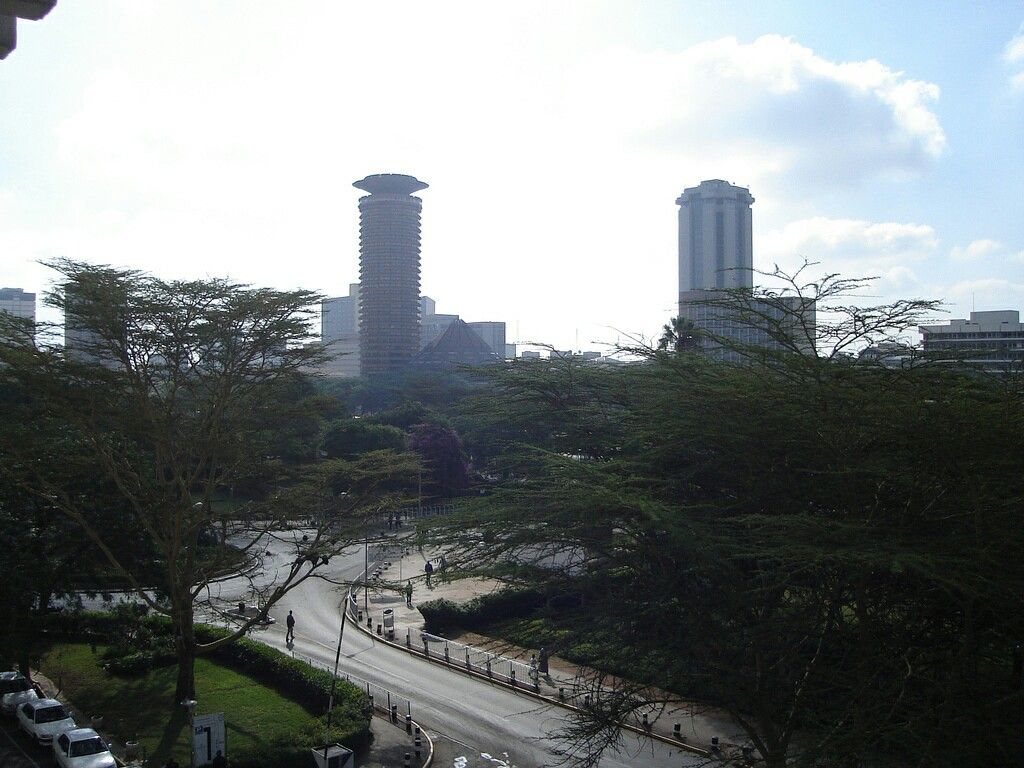 The lush Green City in the Sun. Photo/ Pinterest

Nairobi is so unique. It is not only the “green city in the sun” but also the “the Safari capital of the world.” To have such distinctive features makes Nairobi shine. For any tourist visiting Nairobi, they get the best of city life and safari.

This green city has Uhuru Park. It is a 12.9-hectare recreational park near Nairobi’s core business area. On May 23, 1969, the late Mzee Jomo Kenyatta opened it to the general public. It has an artificial lake and many national monuments. There is an assembly ground that has become a popular weekend skateboarding area and a venue for local skateboarding contests, catering to Nairobi’s developing skate community.

Nairobi Mamba Village is about 13 kilometres outside of Nairobi. The resort, set in a spacious and tranquil location accessible by a tarmac and all-weather road, offers a comprehensive choice of amenities.

Visitors to Nairobi Mamba Village can participate in various recreational and outdoor activities. There are a secluded picnic area, camel, horse, and boat rides, children’s playgrounds, leisure park, crocodile pens, ostrich park, and bird observation trail. You will find an artificial Lake, arena, and a botanical garden with rare, exotic medicinal plants and trees, among the attractions. 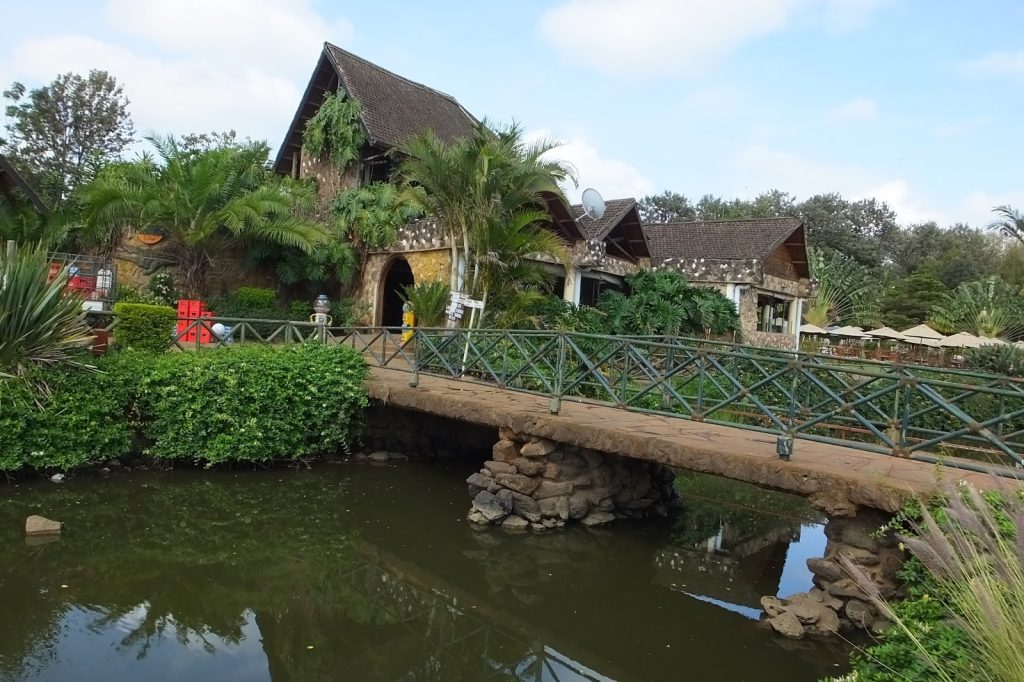 The Kenyan Rift Valley’s highest elevation point is where Lake Naivasha is. This freshwater lake north of Nairobi’s green city is 13,900 hectares and is surrounded by a marsh.

Because of the frequent storms, the Lake gets its name from the Maasai name Nai’posha, which means “rough water.”

The Lake is only two hours from Nairobi. It is home to a diverse range of animals, including over 400 different bird species and a large population of hippos.

The Nairobi National Park is just outside the green city of Nairobi’s central business district. With vast open grass plains with a backdrop of city scrapers and scattered acacia bush, and is home to a diverse range of wildlife, including the endangered black rhino, lions, leopards, cheetahs, hyenas, buffaloes, giraffes, and over 400 species of birds. 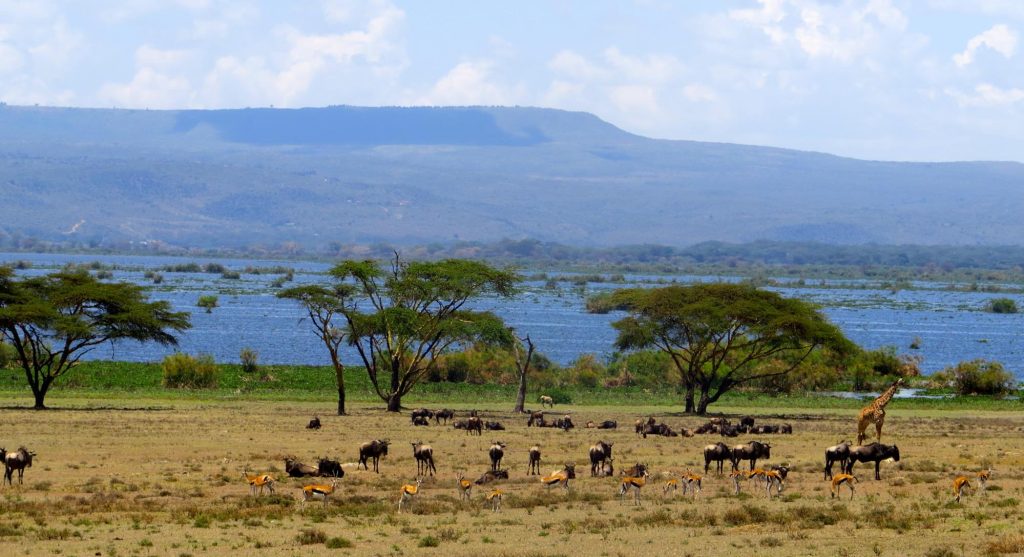 Kenya’s Bomas is a tourist village and cultural hub located six miles from Nairobi. It includes reconstructions of traditional Kenyan homesteads, known as bomas, and traditional dances performed in its enormous theatre.

The green city in the sun

The people of Nairobi take pride in their city. As much as Nairobi develops, they also try to maintain the natural beauty around them. The nature and the lush green feel of the city remain and are still stunning. This green city continues to thrive on its beauty and tradition. Nairobi looks to never lose what makes them unique.