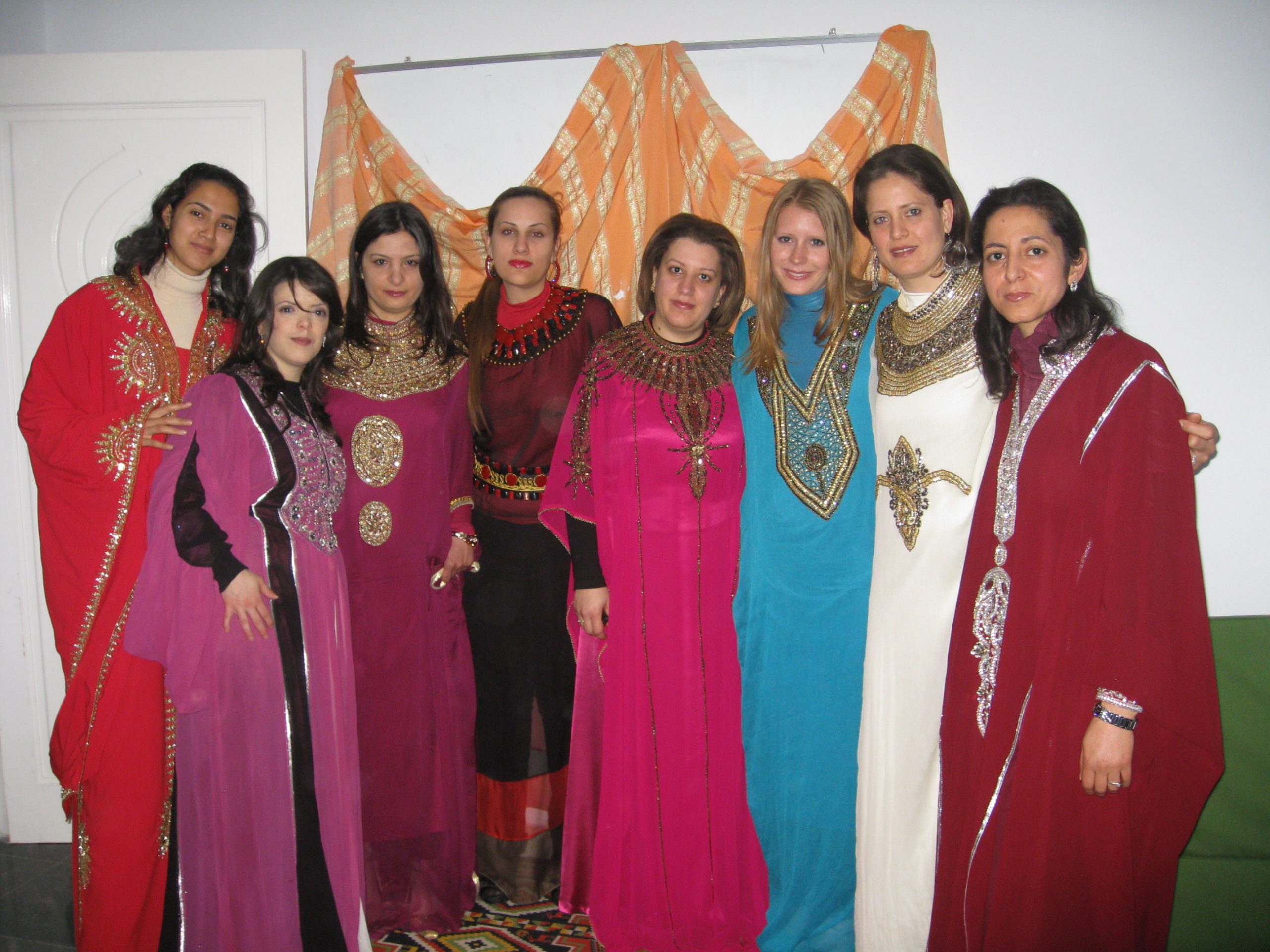 Unlike some African countries where traditional garbs have been consigned to oblivion, Tunisia takes pride in its heritage. Traditional but modern designs are still a force in Tunis.

Tunisian wear among the locals – both male and female – maintains a sense of national identity. They are mostly worn during traditional ceremonies such as weddings, circumcision, and religious events.

The Jebba outfit [Photo by www.pinterest.jp]

Jebba is a traditional Tunisian male and female attire made of silk and wool. It is a ceremonial attire with long sleeves and covers the whole body up to the calves. It is complete wear, a suit like and can be worn with a vest (farmla). It is completed by a baggy trouser, sirouel and a jacket known as Montane.

This wear has a special appeal among the old folks. Tunisian President, in particular, is a fan of Barnous. It is mostly worn during the winter for its long, hooded and woollen coat with no sleeves. It is considered a prestigious garment. It can also cover the Jebba. 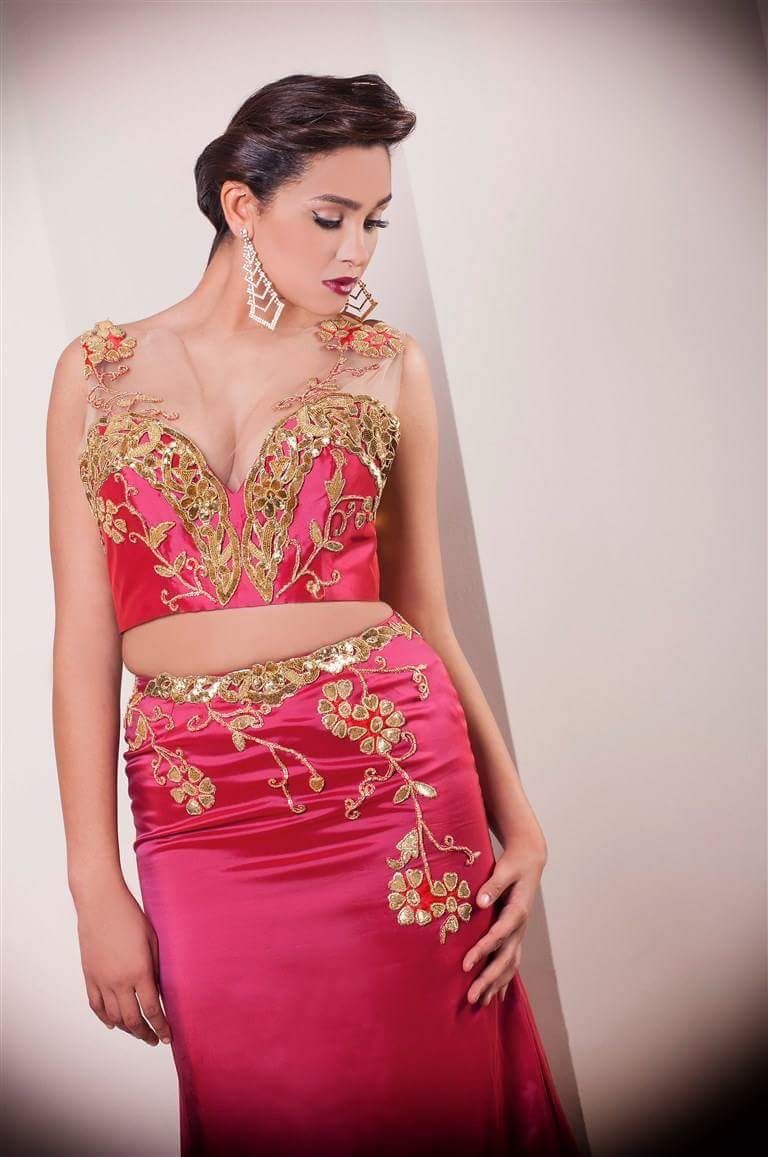 It is a two-piece outfit. Fouta is a long dress made of cotton and silk and women often wrapped it from their waist to ankle. A Blouza which is sewn from the same fabric is a strapless bustier top. They both inspired by traditional wedding gowns.

It is a Tunisian long scarf for women made from white or yellow silk usually covering their bodies from head to toe. It is preferred by some out of town older women but not appealing for the young women. 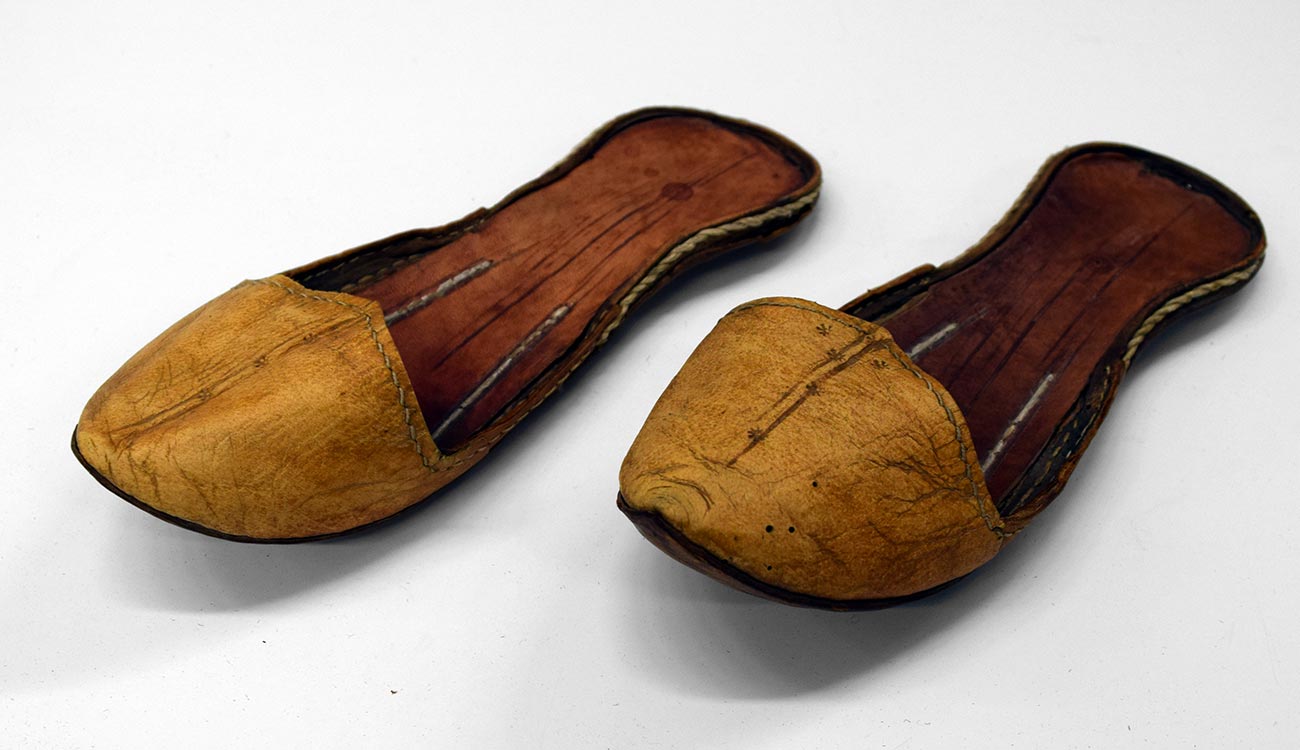 These are half-closed leather shoes either pointed or round at the tip and are unisex although men wear them more than women. It is light and blends well with Jebba and Siroual.