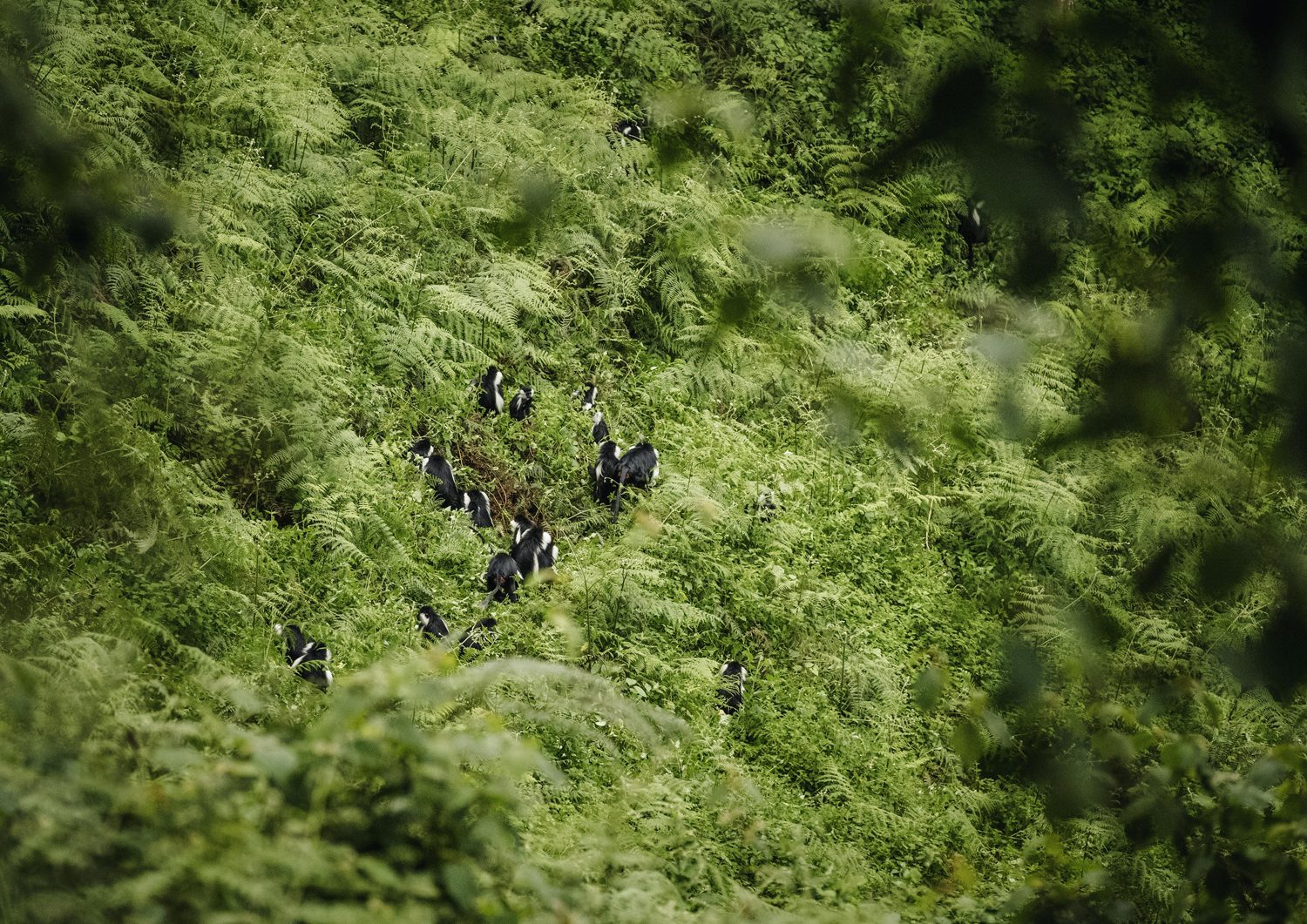 Rwanda nicknamed the ‘land of a thousand hills’ is one of East Africa’s countries giving the country a new face with its environmental conservation efforts. The young nation is a natural beauty with some of the world’s most revered gorillas in Rwanda’s top National Parks and Reserves.

It is Rwanda’s pride with over 75 species of mammals, 13 types of primates and hundreds of bird species. Nyungwe Forest has a variety of flora and fauna. The main spectacle in this rainforest is the rare Angolan Colobus monkeys, 400 in number and gorillas as well. There are numerous hiking trails and waterfalls.

The Canopy Walkway, part of the Igishigishigi Trail, is a high suspension bridge with views over the valley and surrounding forests. A trail runs to the Kamiranzovu Marsh, with its birdlife, orchids and waterfall.

Parc Nacional Volcanos is the only place in East Africa where you will find silverback gorillas. It is the third-largest tourist attraction in Rwanda, thanks to gorilla tracking which many visitors love. There are five volcanoes stuck in bamboo and lush rainforest with Karisimbi being the tallest. Inside Parc Nacional Volcanos volcano climbing is offered.

The strategic location of the VNP roughly 2 hours drive from Kigali international airport make it the most accessible gorilla national park in the world. Besides gorillas, Volcanoes National park is a home for golden monkeys, a variety of birds, reptiles, amphibians, and insects among other creatures which together make a complete Rwanda safari package

The Mukura Forest Reserve is a protected reserve in the northwest part of Rwanda, covering about 1,200 km². Mukura Forest is situated in western Rwanda’s Albertine Rift region, which lies in the Congo-Nile crest 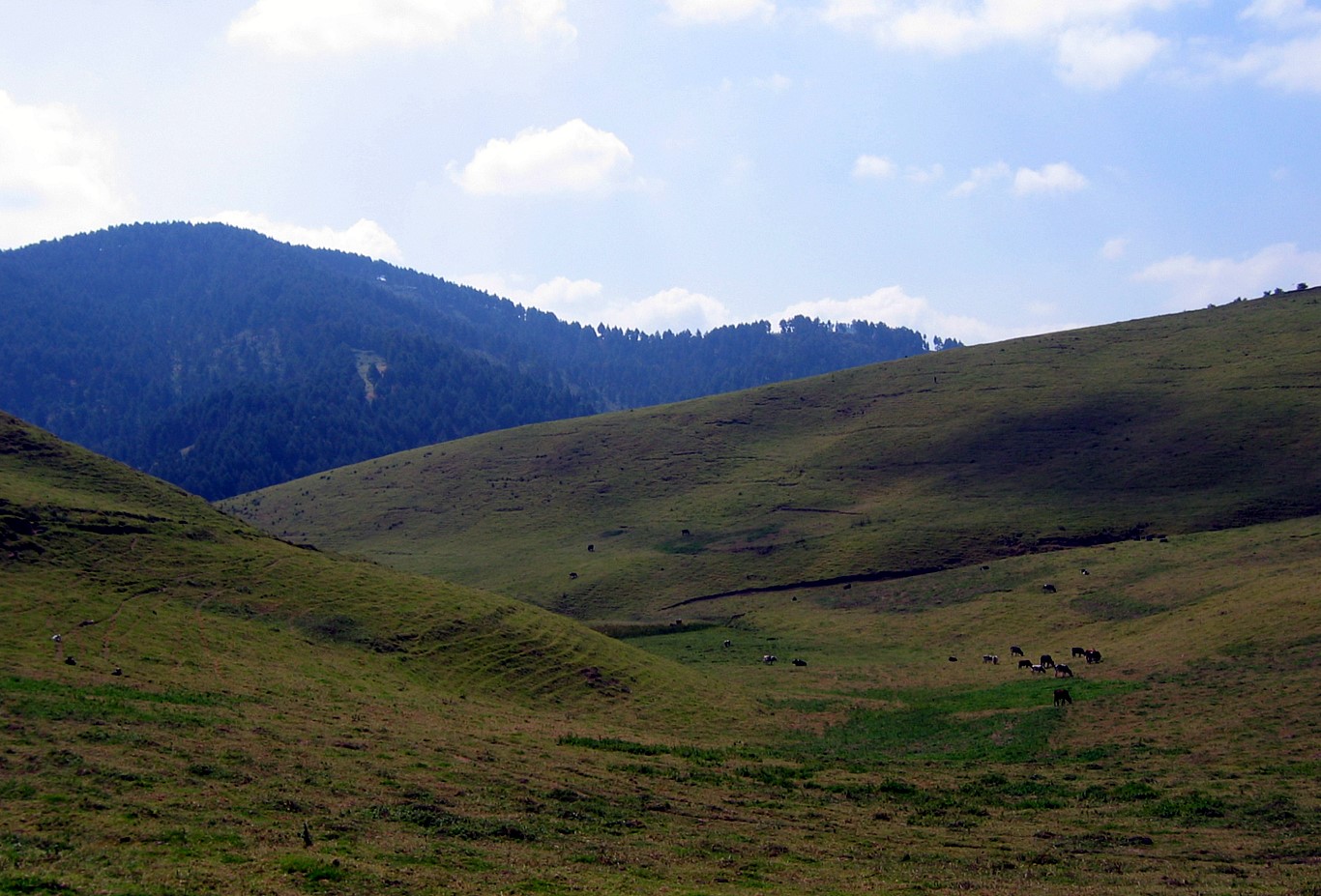 It is one of the prestigious montane rainforests remaining in Africa. It has the highest and extensive stretch of forestry in Rwanda. There are over 150 wild animals, 1,000 species of birds and 293 species of reptiles.

Gishwato Forest Reserve is an epitome of eco-tourism with beautiful hills forming the landscape of the reserve. It is located south of Volcanoes National Park in western Rwanda, within the altitudes 2000 – 3000 meters above sea level. The Gishwati Forest Reserve is located in one of the most densely populated areas of Rwanda. The forest is a protected reserve in the north-western part of Rwanda, not far from Lake Kivu