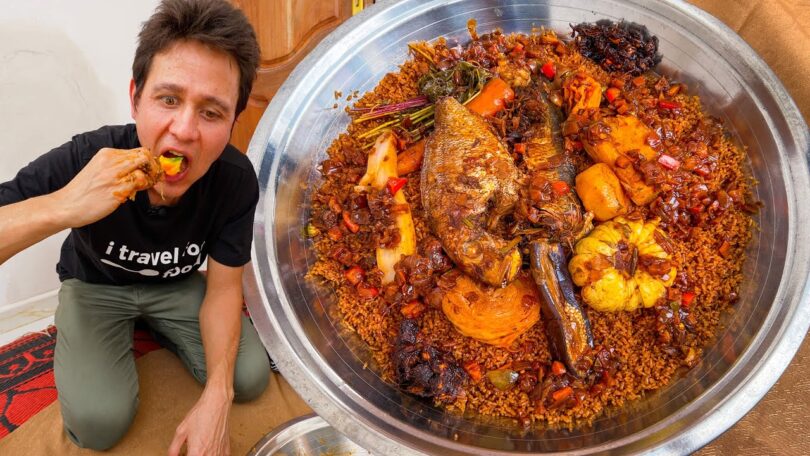 According to UNESCO, Ceebu jn, the Senegalese variation of Jollof rice, is an intangible treasure to the people of Senegal. It finally puts to an end a protracted controversy about the cuisine’s origin which Nigerians and Ghanaians have always tussled over.

Jollof rice has a combination of rice, tomatoes, onions, pepper, and a variety of spices. The exact ingredients and proportions vary depending on the recipe and the country of origin. Nevertheless, commonly used ingredients include tomatoes, onion, red pepper, ginger, garlic, scotch bonnet pepper, bay leaves, thyme and bouillon cubes.

Some recipes also call for the addition of meat or seafood, such as chicken, beef, or shrimp. Vegetables like carrots, green beans, and bell peppers are sometimes added to the dish. 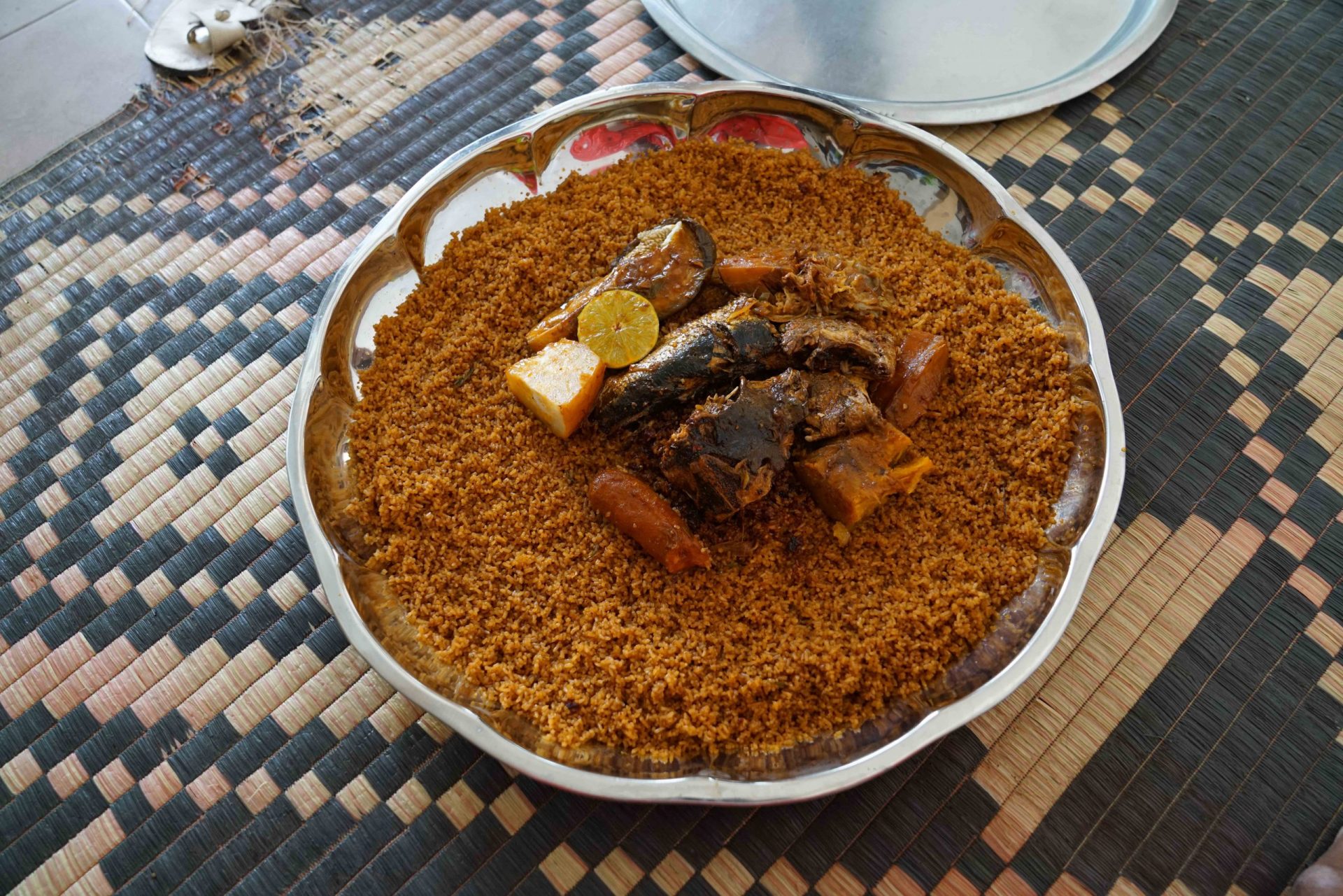 Jollof rice is a popular West African dish that originated in the Wolof region of Senegal. That’s the reason behind Senegalese Jollof rice. However, the dish is also commonly found and enjoyed in other West African countries such as Nigeria, Ghana, and Gambia. Each country has their own variations of the dish which contributes to a wide-ranging debate on its originality.

But, UNESCO has put this debate to rest by citing Senegal as the origin of Jollof cuisine.

Senegal is the roothold of Senegalese Jollof rice from the Wolof people from Senegambia region. This region comprises modern-day Senegal and The Gambia. The dish dates back to the establishment of colonial control in West Africa between 1860 and 1940, according to research by The Conversation Africa.

French colonisers imported broken rice from Indochina to replace food crops during this time. Ceebu jn was created as a result of the Senegalese over time coming to value broken rice more highly than unbroken rice grains. The meal grew to be a source of national pride and cultural identity for the Senegalese.

Now, UNESCO has designated it as a component of the intangible cultural heritage of humanity. Senegalese economy is anticipated to benefit from this UNESCO accreditation, especially in the areas of tourism, agriculture, fishing, and catering. Jollof rice is significant culturally, but it’s also strongly associated with a particular way of living.

Which African Country Has The Best Jollof Rice?

Jollof Rice is a beloved dish in many West African countries, each with their own variations and styles. It is difficult to say which country has the “best” Jollof Rice as it is a matter of personal taste and preference.

Which Is Better Nigerian Jollof Vs Ghanaian Jollof? 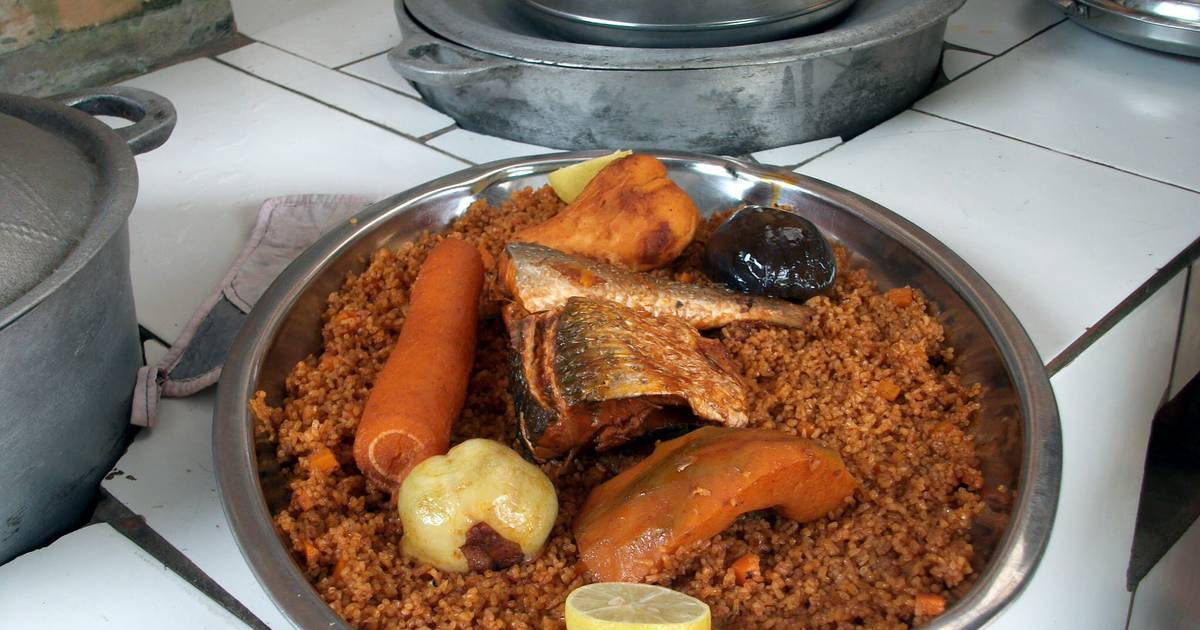 In a nutshell, it is difficult to say which is better between the two as it is a matter of personal taste and preference. Some people might prefer the tomato-based, spicy version of Nigerian Jollof Rice while others might prefer the unique spiciness and smokiness of Ghanaian Jollof Rice. You can try both and decide which one you like the most.