Fela Kuti legacy is one of innovation, fearlessness and an unshakeable commitment to his art and message. Kuti constantly pushed boundaries as a musician, whether with his Afrobeat sound or politically charged lyrics. He was never afraid to speak truth to power, and his music reflected the struggles of the oppressed people of Nigeria. Even after his death, Kuti’s music continues to inspire generations, and his messages are as relevant as ever.

Why is Fela Kuti so Important to Nigerian Culture?

Fela Kuti was a Nigerian musician and political activist. His music blended traditional Yoruba music with jazz, funk, and African highlife elements. Fela Kuti was the creator of this unique sound, and they have credited his music with helping to create the Afrobeat genre.

He used his music to speak out against the government’s policies of oppression and corruption. Fela Kuti’s music and message were a source of inspiration for many Nigerians, and he continues to be an important figure in Nigerian culture. 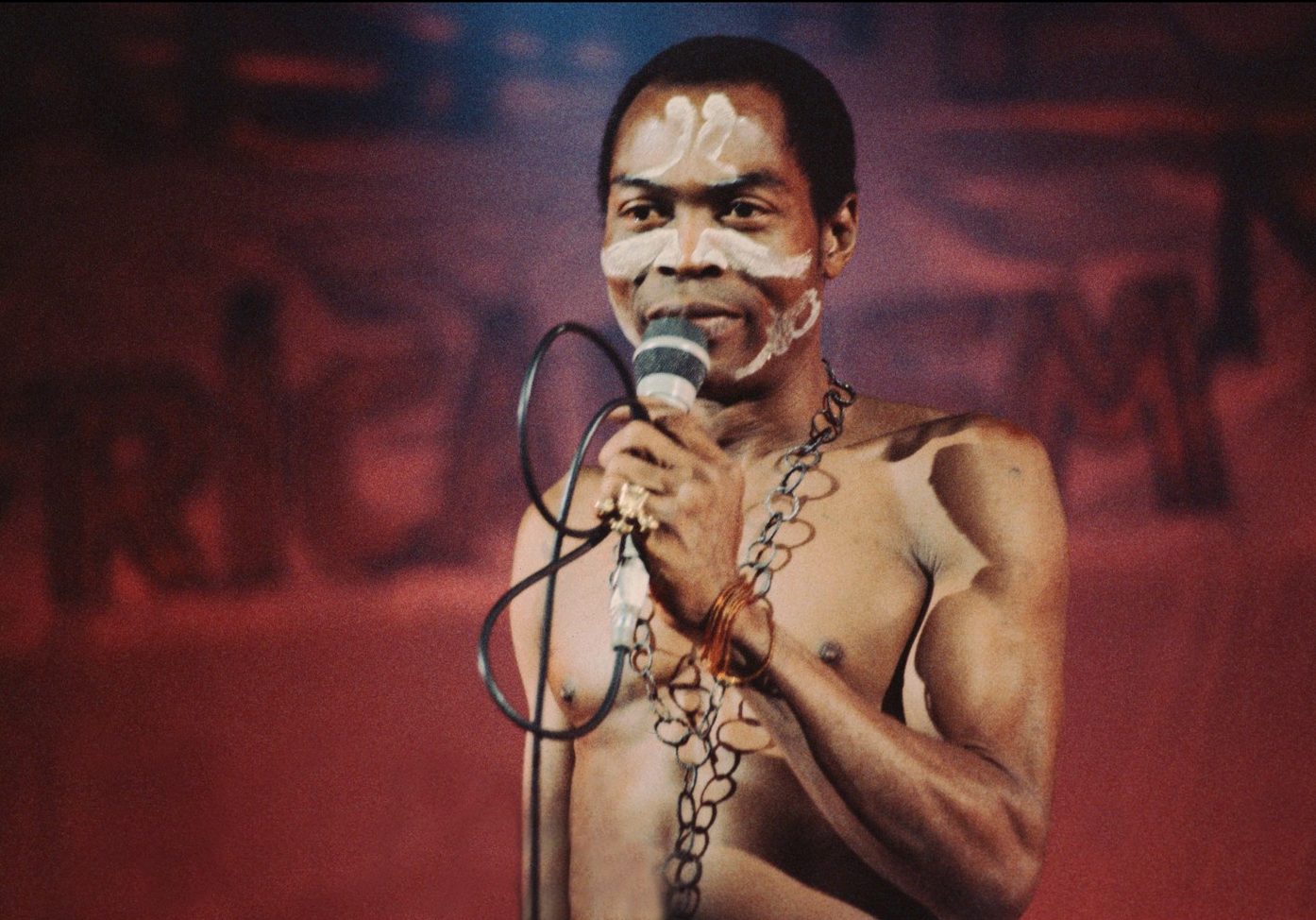 Who did Fela Kuti Influence?

Fela Kuti’s legacy is one of hope and inspiration for all who believe in the power of music to change the world. His music was a rallying cry for those who were fighting against the government’s policies of oppression and corruption.

They arrested Kuti multiple times for his activism, but he continued to speak out against injustice and corruption through his music. The legend’s music and message influenced a new generation of Nigerian musicians and political activists who continue to fight for justice and equality.

What is Fela Kuti’s Legacy?

The Black Panther movement inspired Fela Kuti’s music, with lyrics infused with social and political critique and Nigerian proverbs. He employed them to mock and criticize the military dictatorship in Nigeria at the time. In line with the newly gained independence from colonial rule, which was happening across Africa. Fela encouraged his people to regain their self-reliance and self-pride.

Kuti’s musical legacy is vast and includes over two dozen albums, many of them recorded live. But the sheer energy of his stage performances made him such a magnetic figure. A typical Fela concert would last for several hours, with the band playing non-stop and Fela working the crowd into a frenzy, often leaping into the audience or onto the roofs of cars.

His music is as relevant today as it was when he first recorded it. Since the death of Fela, his profile has continued to be popular worldwide. Hardly a month goes by without new re-releases of his music. Last month saw another box set produced and selected by Brian Eno. Brian is a musical pioneer and the producer of U2, Coldplay and Talking Heads.

Fela’s political message was always front and centre. He was also a proponent of pan-Africanism, and his music often addressed social issues beyond Nigeria’s borders.

In his later years, Fela became something of a martyr for the cause of human rights. The military arrested and beat him many times, and his compound was raided and destroyed frequently. But he never backed down from his beliefs, even when it cost him his freedom. 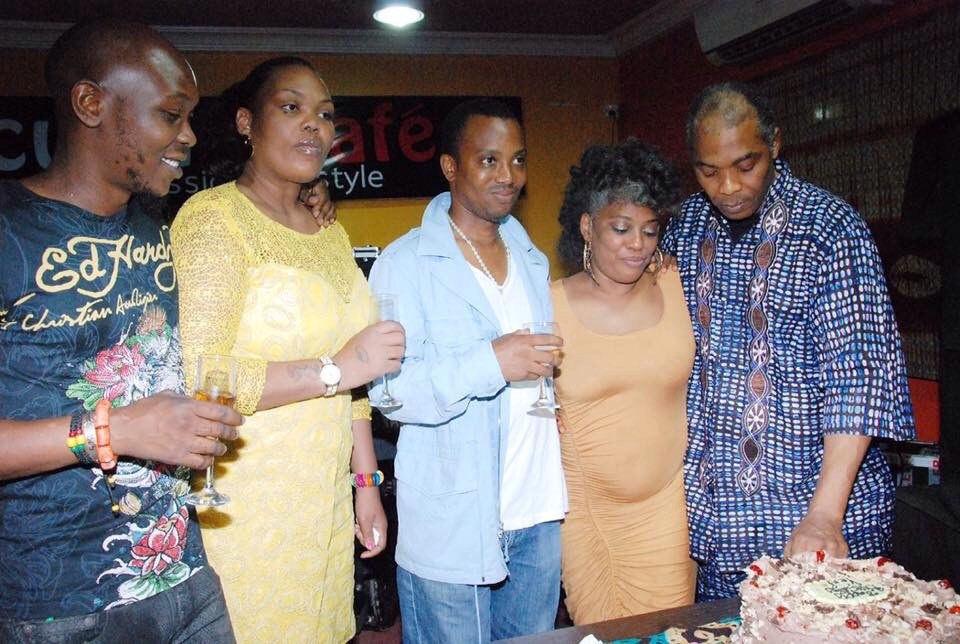 Kuti was also a human rights activist, and he founded the Movement for the People’s Liberation of Angola (MPLA) in 1975 to support the Angolan liberation struggle. Kuti died in 1997, but his music continues to be popular around the world. His legacy is that of a musician who used his music to protest social and political injustice and who helped to create a unique sound that celebrates African culture.

As a musician and social activists, they often compare Fela to Bob Marley. Like Marley, Fela used his music as a tool for political change.

Fela Kuti was an accomplished musician and activist who is considered the father of Afrobeat. He used his music to spread awareness about social injustice in Africa and promote Pan-Africanism. His legacy continues to be celebrated today.