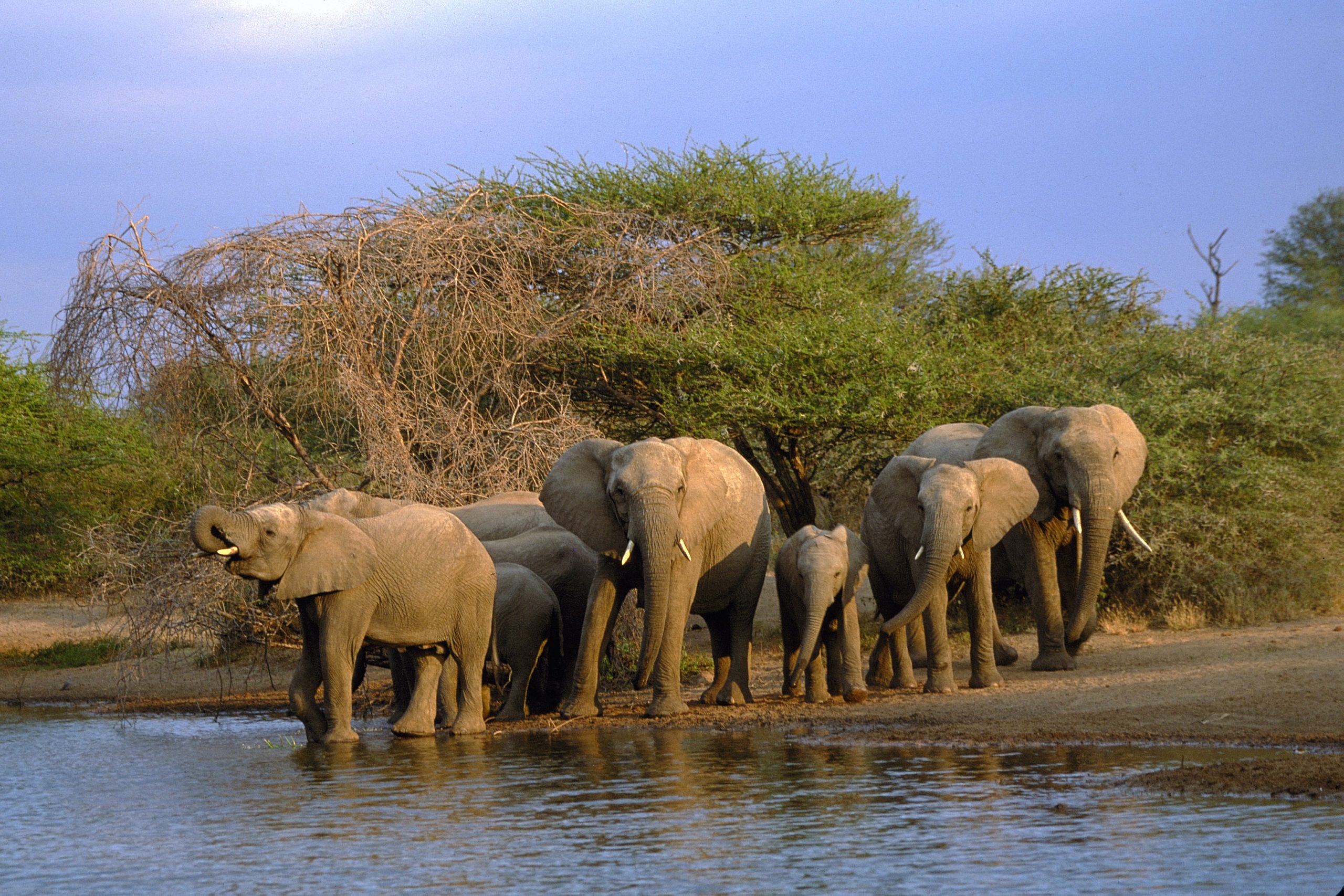 Africa offers the best treat in the wild owing to the vast national parks and reserves with unique biodiversity. In most African countries, there are reputable national parks home to the big five, thousands of bird species, exciting escapades and enviable nature.

In your bucket list to Africa, consider visiting the following game parks.

It is a national reserve in Southwestern Kenya bordering Serengeti in Tanzania. Maasai Mara has hundreds of cheetahs, lions, elephants, buffaloes, leopards, rhinos, gazelles, zebras among other wild animals.

Although their arrival varies from year-to-year, in general, the herds arrive in late July through August and also parts of September. Road conditions are excellent for game viewing allowing you to see varied terrestrial fauna including massive gnu herds up-close and personal. Accommodation is excellent!

Serengeti National Park in Tanzania is a haven for game lovers. The name Serengeti is derived from a Maasai name meaning the ‘endless plains’ which characterise the topography of the vast national park covering approximately 30,000 square kilometres.

Serengeti National Park is one of the world’s renowned wildlife sanctuaries with thousands of game spread across the grass-ridden plains of the park. It is today’s home to the big five and a wildebeest migration spectacle in the world. Wild animals in their thousands cross over to Serengeti from Maasai Mara in Kenya between July and October. It has a population of two million animals.

It boasts of a lot of things among them being home to the world’s treasured big five. The sightings of lions strolling the grassland ready to hunt down their prey as buffaloes graze and elephants move in their herds is worthwhile.

The best time to visit the Kruger National Park is between June and September. There are also other fabulous activities in the surrounding areas that will enhance your experience. Other options include horseback riding, blissful spa treatments and golf. You can also see what is being done on a grassroots level for the survival of African wildlife at rehabilitation, breeding and endangered species centres.

Combining any of these activities with your Kruger Park safari adventure is something you definitely should consider – maximize your holiday experience in every way.

This is home to 360 mountain gorillas which have over the years made a name for Uganda’s tourism industry through this rainforest where the park is located. Besides viewing the rare mountain gorillas, there are over 300 bird species, flora and fauna, and enormous African elephants.

Volcanoes National Park is located in a small village called Musanze previously well-known as Ruhengeri, which is very accessible by public transport from Gisenyi or Kigali or from the airport. The drive to Volcanoes national park is 2 hrs and hence one can do gorilla tracking on the same day and drive back to Kigali after the trek

Kasane town in the northeastern part of Botswana is home to the prestigious Chobe National Park. Chobe safaris are popular for visitors due to fascinating game views. A safari at the park begins at crocodile and hippo infested Chobe River.

Large herds of African elephants flock Chobe River every day to drink water. The boat ride is cheap and a great way to relax as you watch different wild animals at the park. On a good day, you will sight a lion strolling in the park. Here is How to spend a day at Chobe National Park

Watch Tanzania’s tree-climbing Lions in a 4-day tour, the KILIFAIR