Namibia is well endowed with large open spaces, most of which are leading national parks and nature reserves. The terrain in Namibia is peculiar in the sense that you can sweat it out in a desert safari but also take a long, relaxing swim in its beaches which are not usually far from the desert point.

Nonetheless, there are amazing animal parks that are a must-see should you head to Namibia for your vacation.

Pope Falls is described as “Namibia’s hidden gem”. It is a riverine forest located on the eastern part of Okavango River and it boasts of lush green vegetation all over. Although it is small in size, measuring 0.25 square kilometres, it has a variety of wild animals including vervet monkeys, crocodiles, hippos among others.  There are 417 species of birds in the park.

It is the largest national park in Namibia (22,270 square kilometres) with the highest population of wild animals. One of the amazing features of the park is the Etosha pan which has taken almost a quarter of the park. Watering holes around the park draw a lot of animals making them the best points for visitors to watch animals. Animals found in the park include giraffes, lions, giraffes, zebras with a variety of over340 bird species.

Just like its name, it has a mystical past that is a real treasure. Skeleton Coast National Park is Namibia’s only and the world’s largest wilderness covering 16,390 square kilometres. The big five; lions, elephants, buffalos, leopards, rhino, cheetahs, dolphins and a variety of birds can be found here.

A part of Skeleton Coast in Namibia. [Photo by Audley Travel]

It is located between Kavango and Zambezi regions towards the east of Namibia. There are an array of wild animals such as elephants, cape buffalo and crocodiles. The Okavango passes through the park on the western side where vegetation is green all year round. There indigenous but rare trees such as Zambezi Teak and Camelthorn. 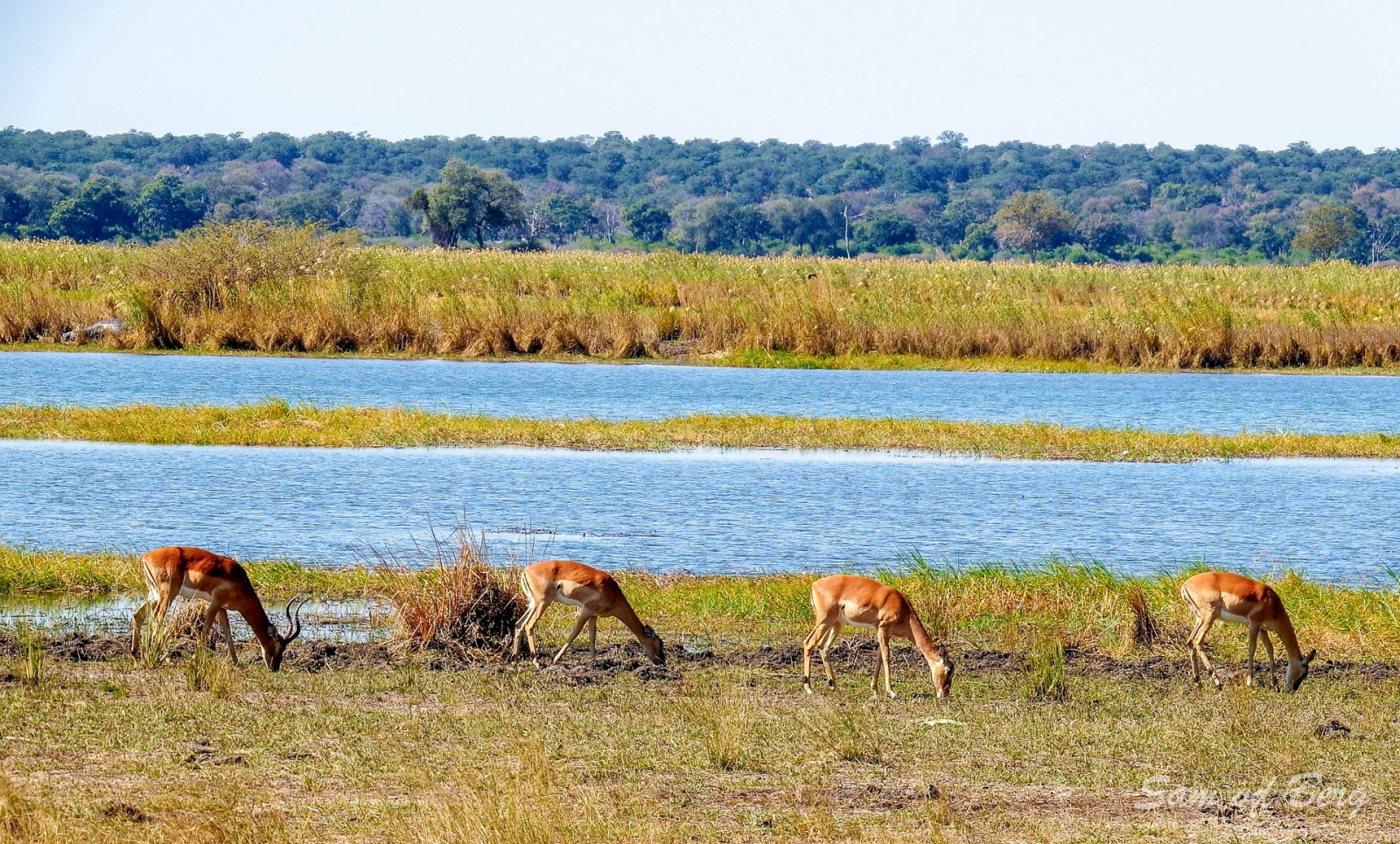 Sperrgebiet National park has 1,050 plant species. This park boasts of meteor crates which make up Namibia’s 25 per cent of its flora population. It has a pristine kind-of feel with enviable landscapes, sandy beaches and mountain range not to mention sand dunes. 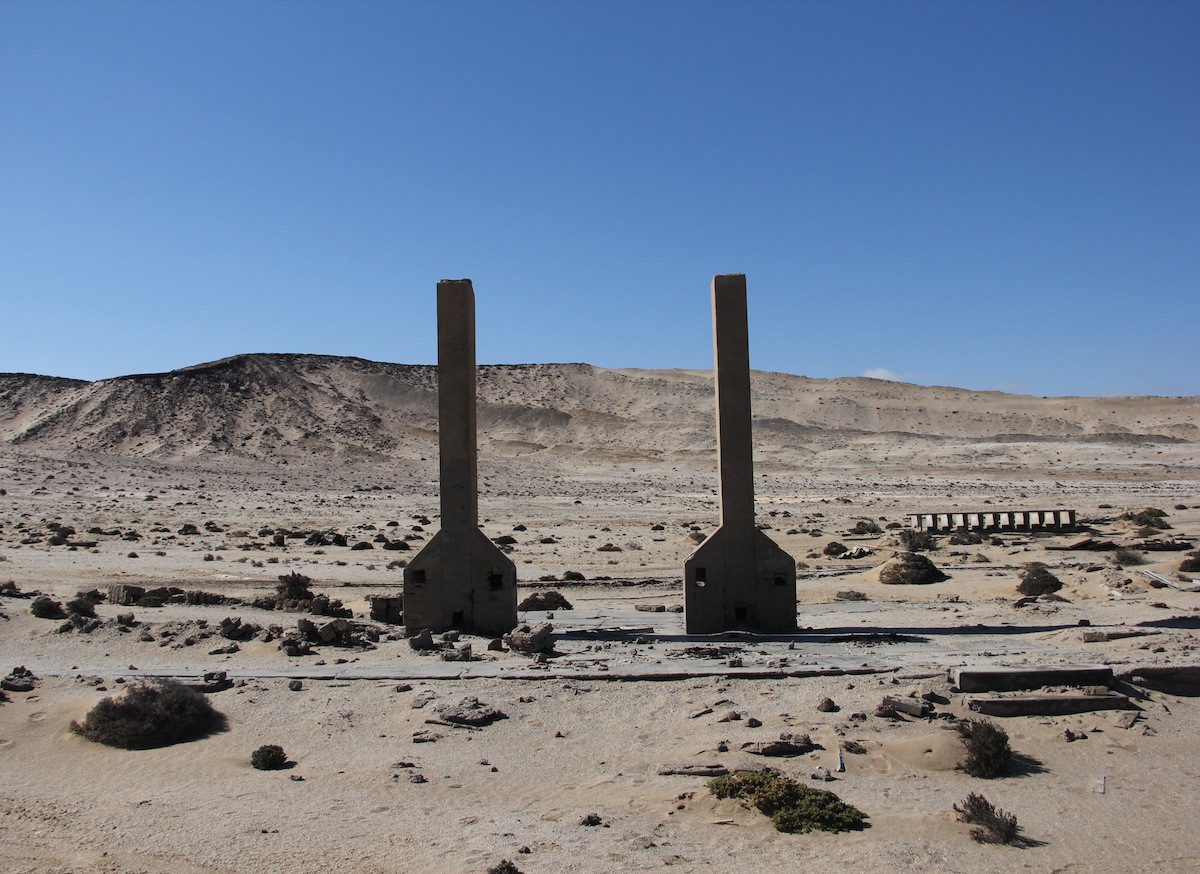 Will Smith on Safari at the Serengeti National Park in Tanzania