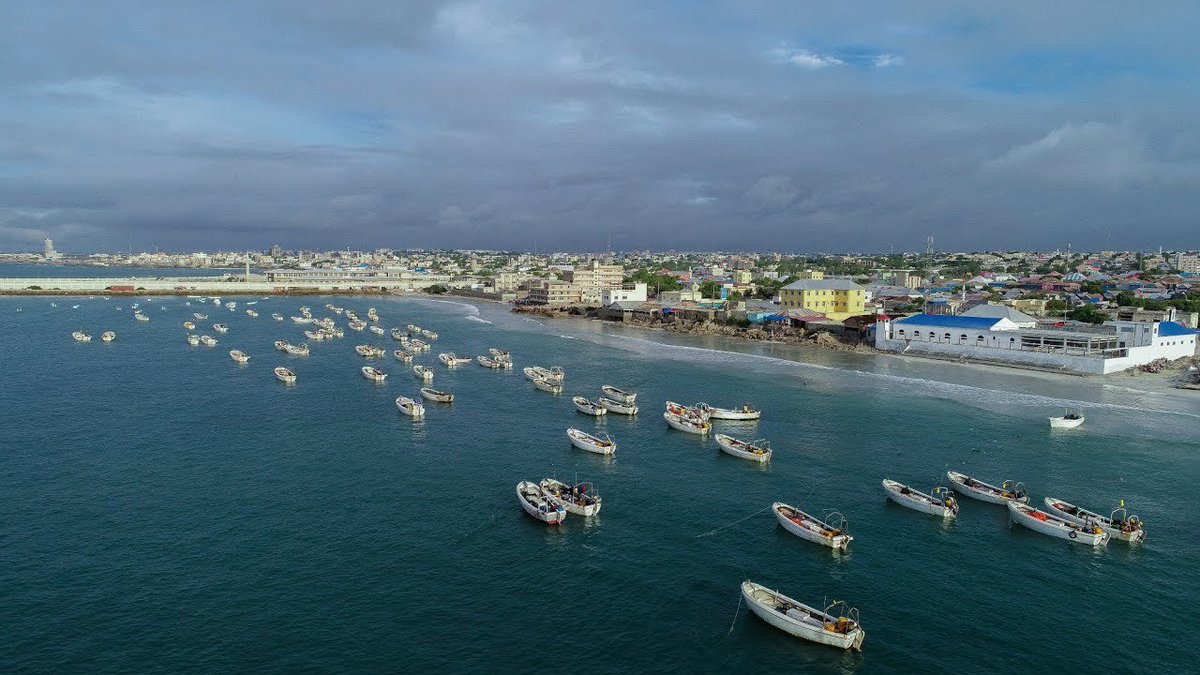 The Somali Republic has regained its peace and there is no need to skip her during your tours around Africa.

The Republic of Somalia has been in civil war for decades until The African Union Mission in Somalia (AMISOM) soldiers intervened in 2007 to ensure security and a stable government.
Since then, the country has been healing and growing economically significantly boosting local and international tourism.

Here are the 5 best places to visit in Somalia

The Museum opened its doors in 2017 and has so far has recorded 120,000 visits. According to a report released by Saryan Museum, the museum has been receiving visitors around the world with 29 per cent and 21 per cent of the visitors from Norway and the United Kingdom respectively.

Somalia has a rich culture exhibited in the museum by the well-trained historians. In addition, the facilities offer a clear history of the public figures in Somalia including fighters, heroes and heroines despite the early discrimination against women.
One of the many outstanding features is the magical stone that was discovered with the exact shape of the Map of Somaliland and the history behind it. 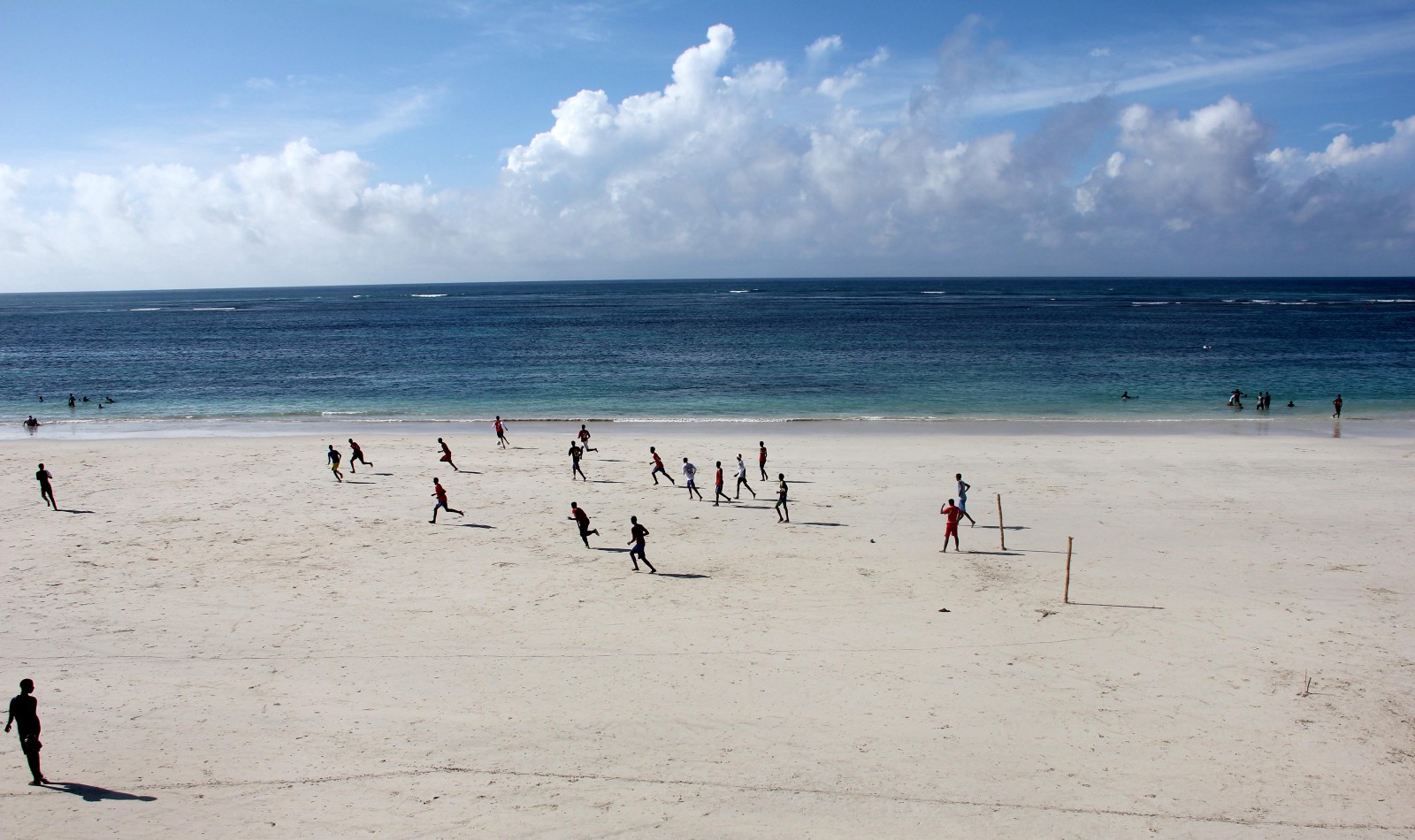 Located in northern Mogadishu, the beach was developed in the 1930s purposely for the Italian colonists. It is the best beach in the city with thousands of people, both local and foreigners, flocking to enjoy the waters.
Visitors stay at Lido Beach way past dusk to watch the beautiful night skyline and the deep blue ocean. This is a perfect scene to get the fresh image of the new Somalia.

The beach has several world-class resorts that offer delicious seafood and numerous activities to spice up your love for Somalia. Remember Somalia has the longest coastline in Africa with 3100 km along the Indian Ocean

Tomb of the Unknown Soldiers 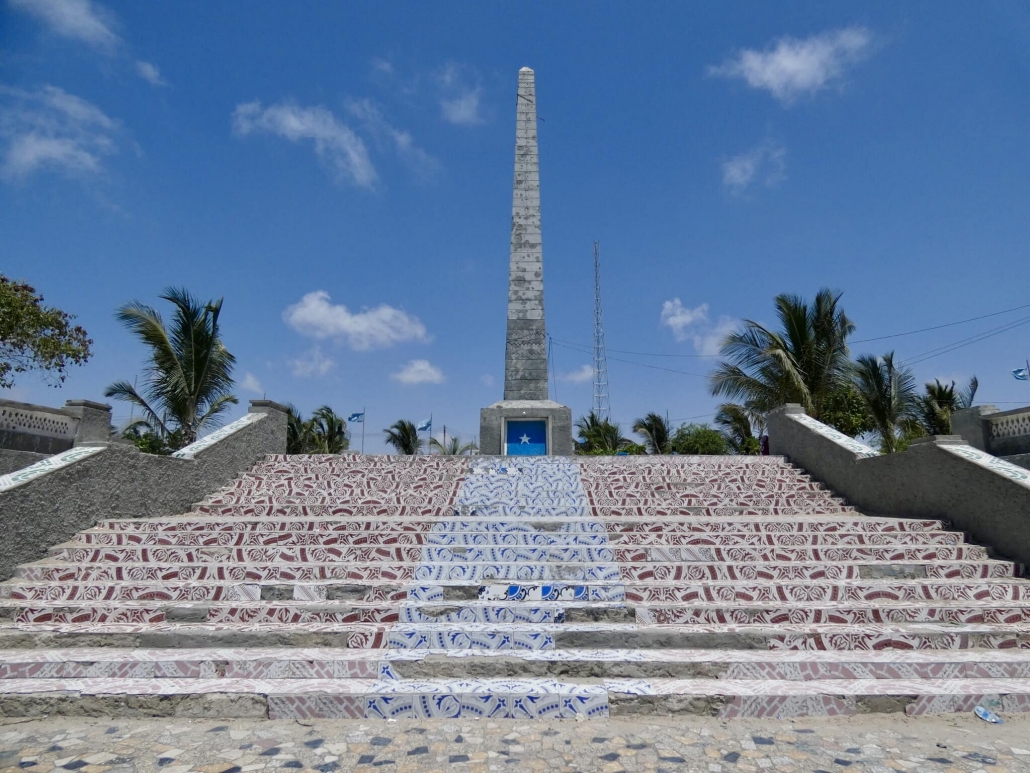 The tomb of the unknown soldiers in Somalia [Photo/travel2unlimited]

The monument was erected in honour of the unknown Somali soldiers (men and women) who died in defence of the Somali Republic. It’s popularly known as Daljirka Dawson, and it is an important landmark in Mogadishu. The tomb is located at the centre of the capital and has a huge pillar standing high on a ‘grace’, along with the country’s flag. 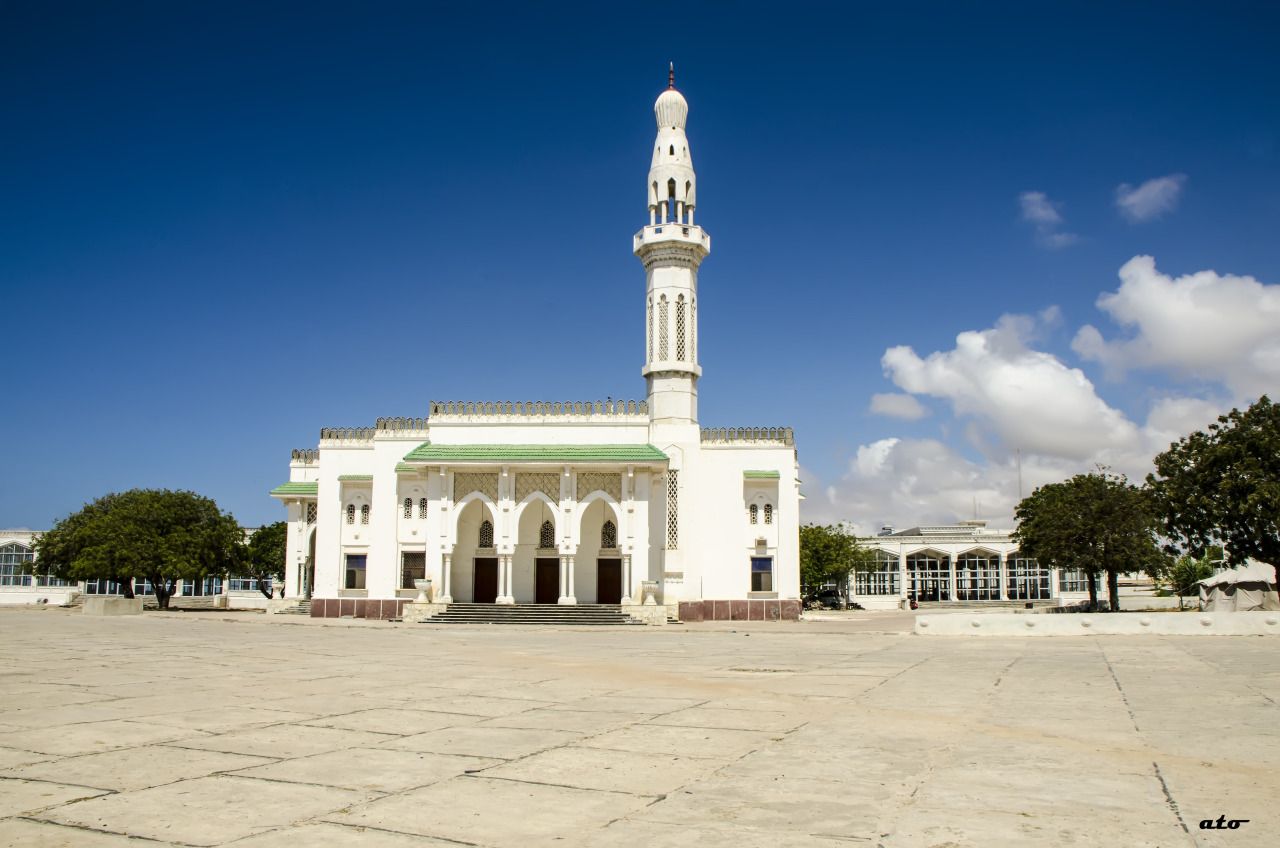 The Mosque of Unity. It is Mogadishu’s largest masjid [Photo/Pinterest]

This is one of the oldest building in Somalia and the biggest Mosques in the Horn of Africa. It was constructed in 1987 with financial support from the Saudi Fahd bin Abdul Aziz Al Saud Foundation. With the majority of the citizens being Muslims, the mosque is an iconic structure with a capacity of 10,000 in one sitting.

The mosque’s doors were closed during the civil war that began in the early 1990s, and it remained closed for 16 years, but reopened again in 2006 and later renovated in 2012–2013, under the funding of Turkiye Diyanet Foundation, a non-profit, non-governmental Turkish organization.

The mosque has one white minaret, which is some 35 meters tall and located on the right side of the main entrance. Union Mosque symbolizes unity and mutual respect between Somali citizens. 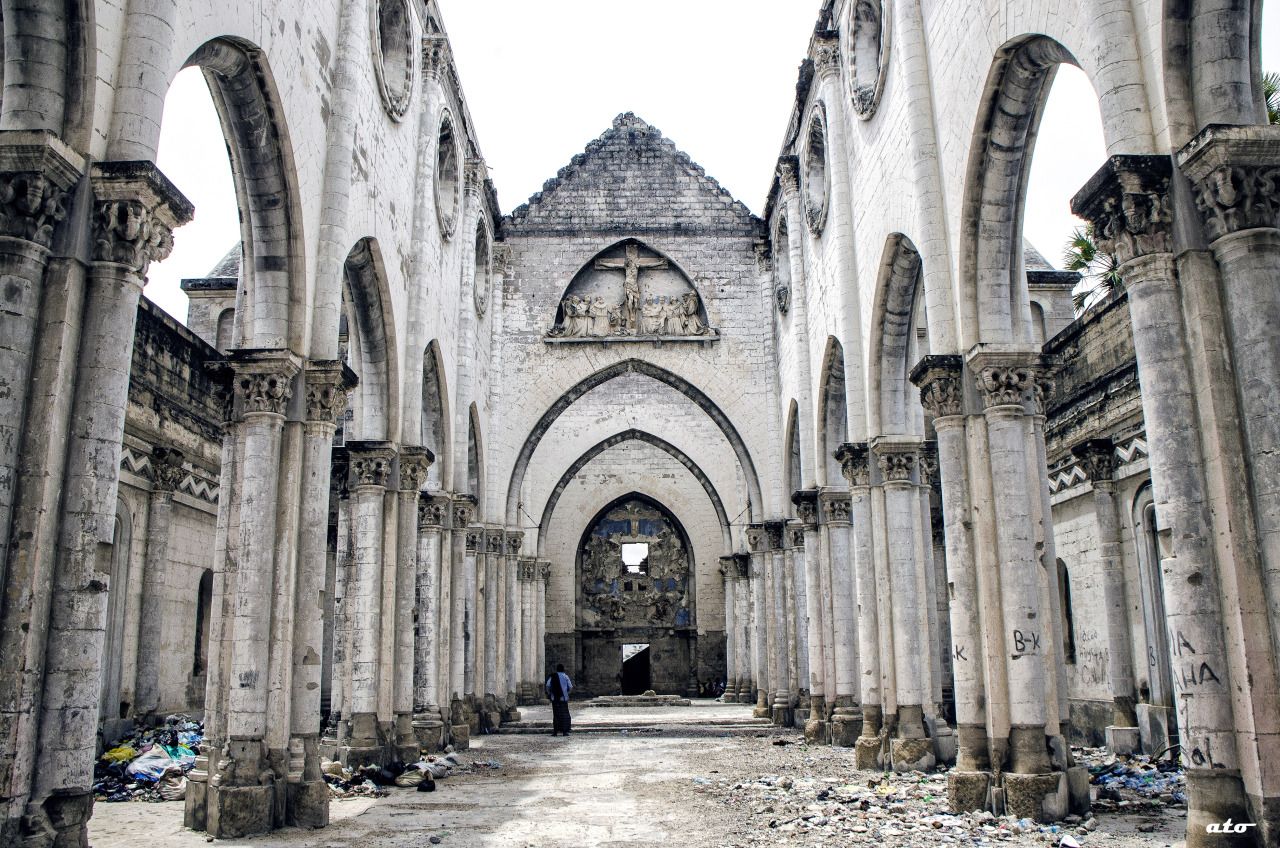 The Mogadishu Cathedral is a Roman Catholic cathedral located in Mogadishu, Somalia and was built in 1928 by the Italian colonialists. It served as the seat of the Roman Catholic Diocese of Mogadiscio before it was bombed in 1990 and was later completely brought down in 2008 by Islam rebels.

After the war, in 2013, the church was used as a refugee camp for the internally displaced citizens. However, in 2017, the Cathedral church started its reconstruction. The church gives a good site for both local and foreign visitors to enjoy history as a new Somalia wakes up again.

The Somali Republic has regained its peace and there is no need to skip her during your tours around Africa.