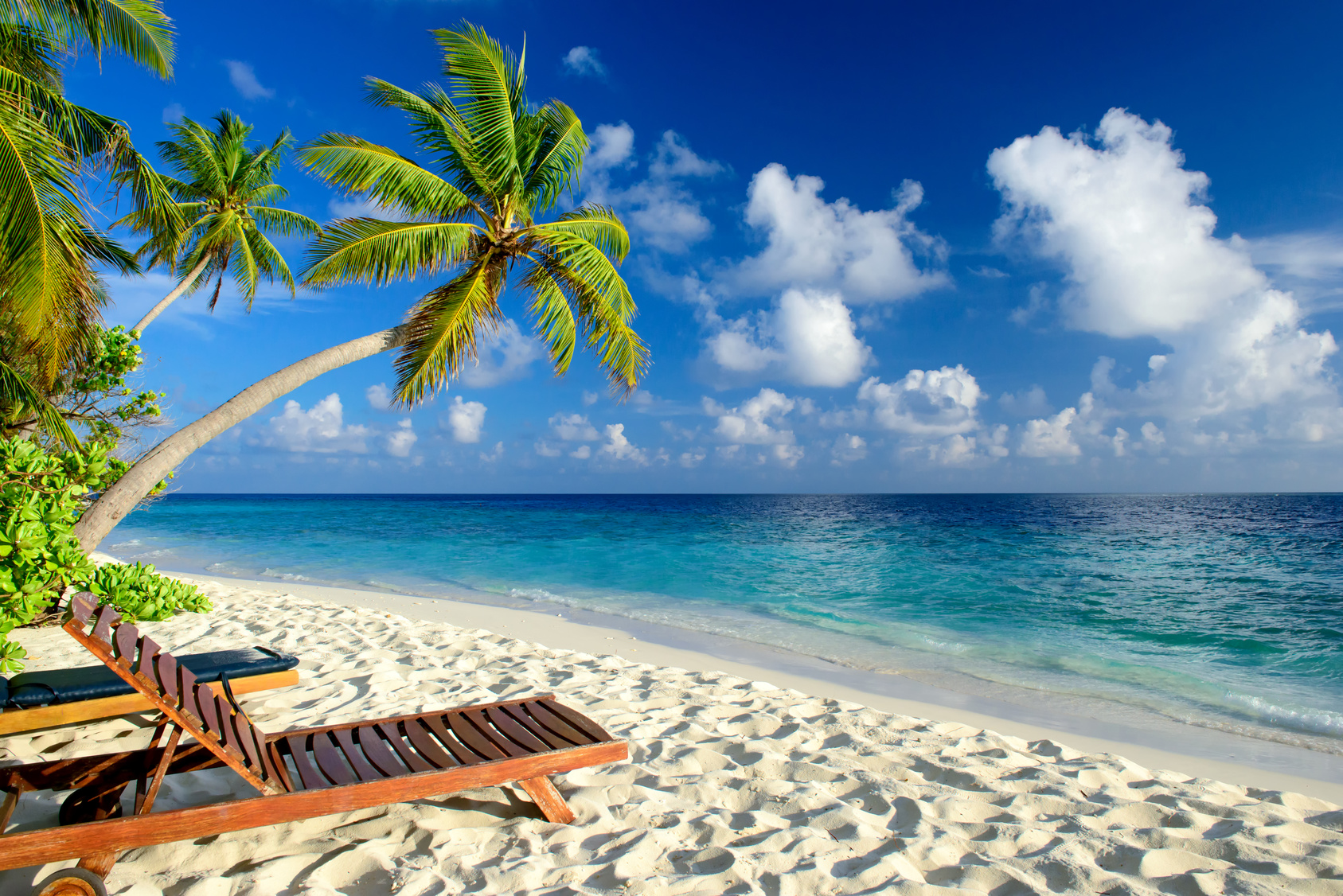 With just a population of just 2.1 million people, The Gambia has made a name for itself with the dashing beaches and an amiable tropical climate.

However, there is more to enjoy in this West African country other than the jaw-dropping beaches 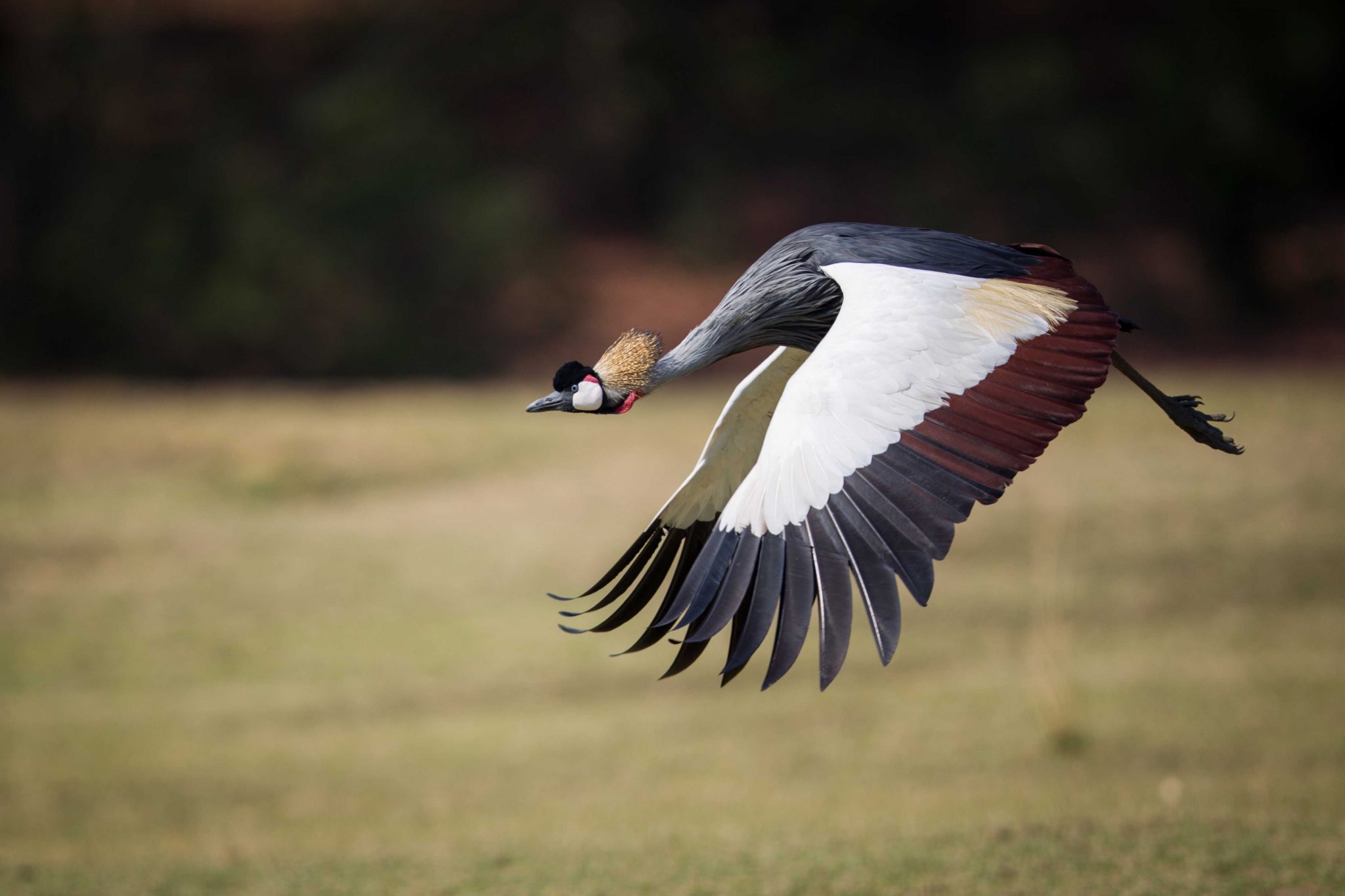 With over 540 bird species than any other African country, it is the place to be for birdwatchers. Bird watching is so effortless that you will enjoy this phenomenal experience right from your cottage/resort.

A gigantic crocodile at The Gambia crocodile park [Photo/YouTube]

Though it is a treasured tourist attraction site, locals of the place consider it a sacred place because, traditionally, Gambians believe that crocodiles are symbolic with fertility.

So powerful is the park with about 80 enormous-looking Nile crocodiles that women who are unable to conceive are brought here for prayers and cleansing and a baby born thereafter is named Kachikally. 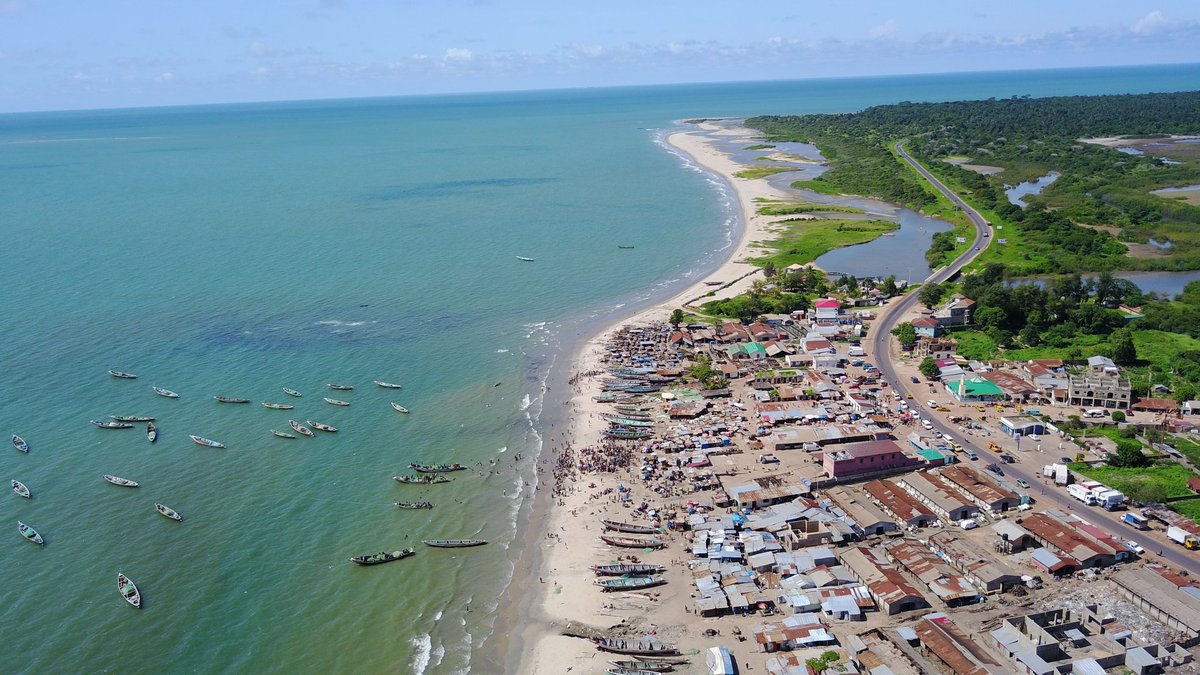 This is the biggest fishing village in The Gambia. Residents own wooden boats which they use for fishing. For visitors, they are fascinated with the real-time preservation of fish which is infused into the Gambian culture. 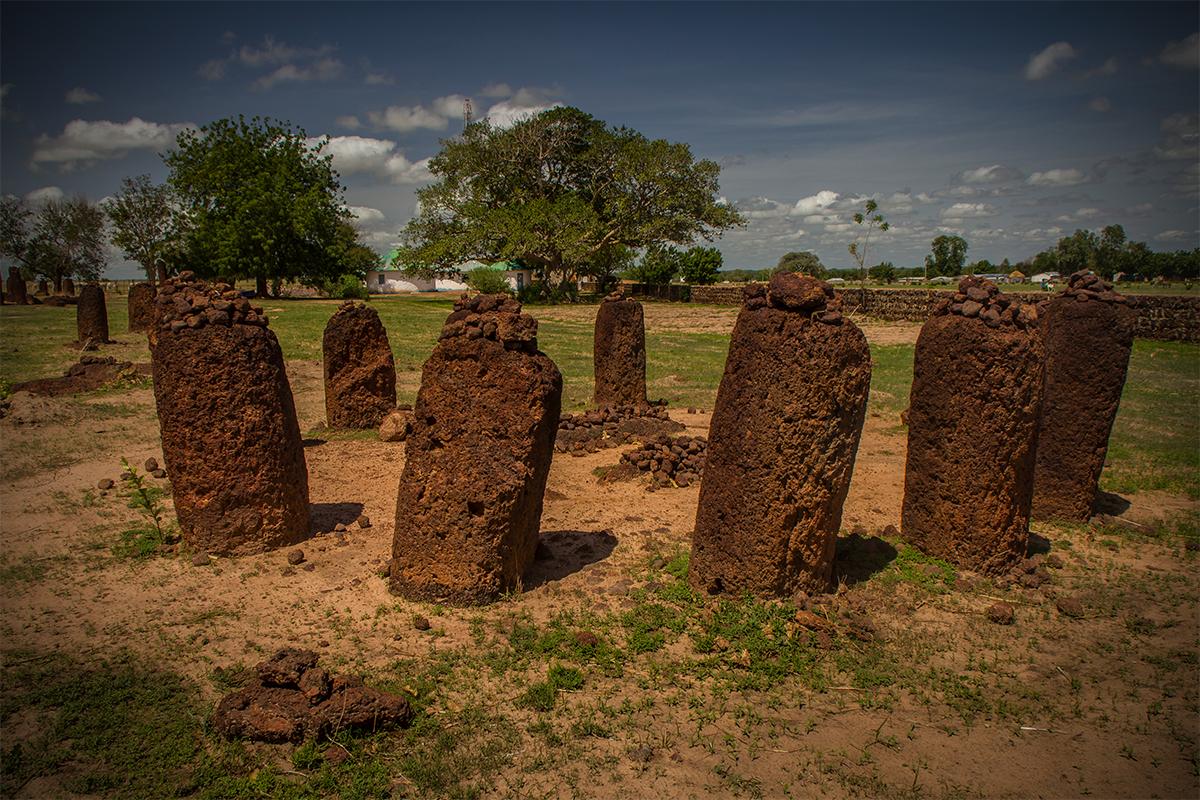 The site speaks volumes of traditional African culture. The 11 circles at the site are reportedly said to be graves for kings and chiefs dating back to about 1200 years. 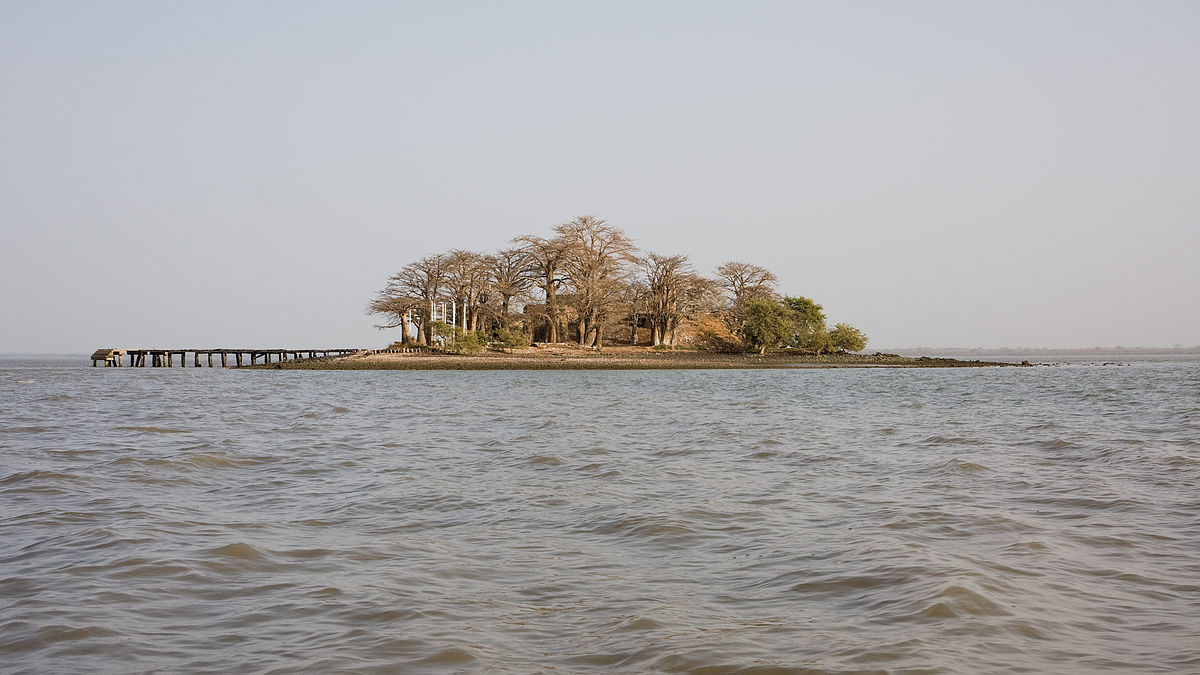 A UNESCO World Heritage and strategically located at the mouth of River Gambia, this ruin of an old fort was used as a holding ground for captured slaves in the pre-colonial era.

It is believed that thousands of African slaves were shipped to the US and other parts of Europe from this place.