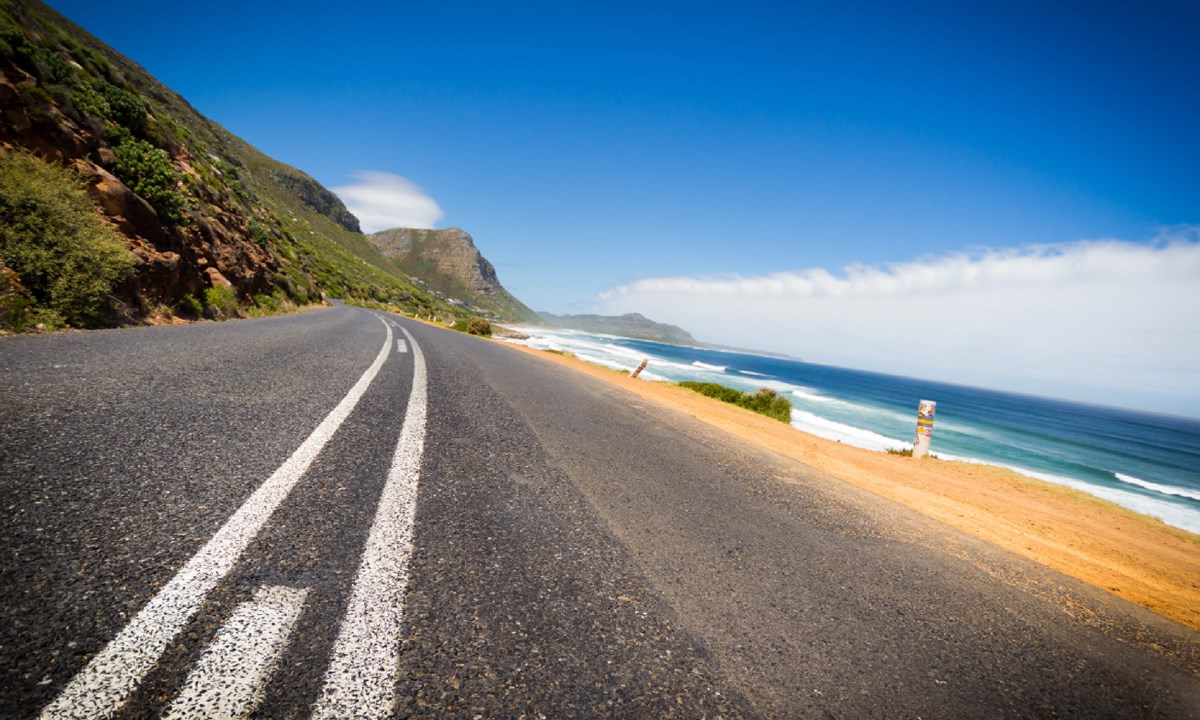 Breaking the record, the noise by the falling waters can be heard from a distance of 40 kilometres while the mists can rise upt0 400 metres and be seen from approximately 50 kilometres range.

The Sahara the hottest and the third largest desert in the world covering about 9,200,000 square kilometres. This relates to 31% of Africa’s total land mass. Average high temperatures may rise up to 40 degrees Celsius. During the day, the sand may heat up to as high as 80 degrees Celsius.

Sahara covers several African countries including; Algeria, Chad, Egypt, Libya, Mali, Mauritania, Morocco, Niger, Sudan and Tunisia. Approximately, 25 per cent of Sahara is covered by sand dunes which are high as 150 metres.
The only permanent river in the Sahara is the mighty River Nile 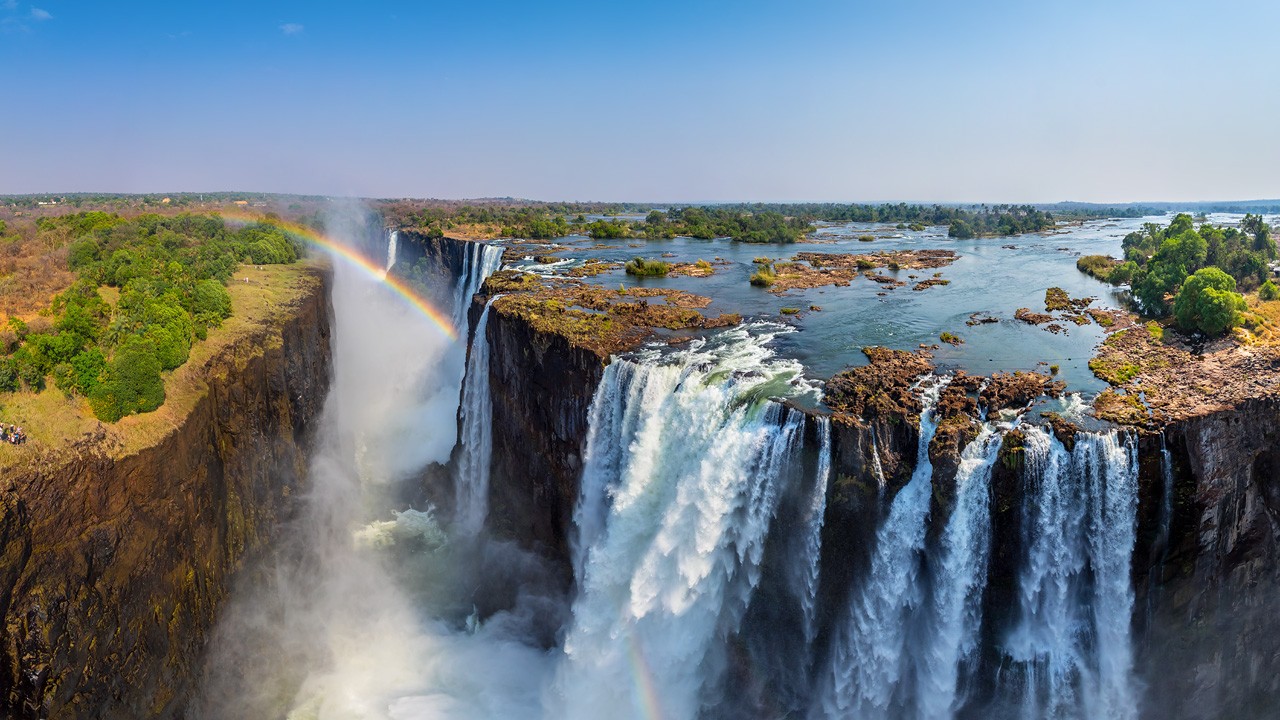 The waterfall is located in Southern Africa, particularly at the Zambia and Zimbabwe border.  It is considered as the largest waterfall due to its massive length of 1,708 metres and 108 metres high. Victoria falls get its water from River Zambezi, which is the fourth largest river in Africa.

Breaking the record, the noise by the falling waters can be heard from a distance of 40 kilometres while the mists can rise upt0 400 metres and be seen from approximately 50 kilometres range. It is one of the greatest attractions in Africa and one of the most spectacular waterfalls in the world. 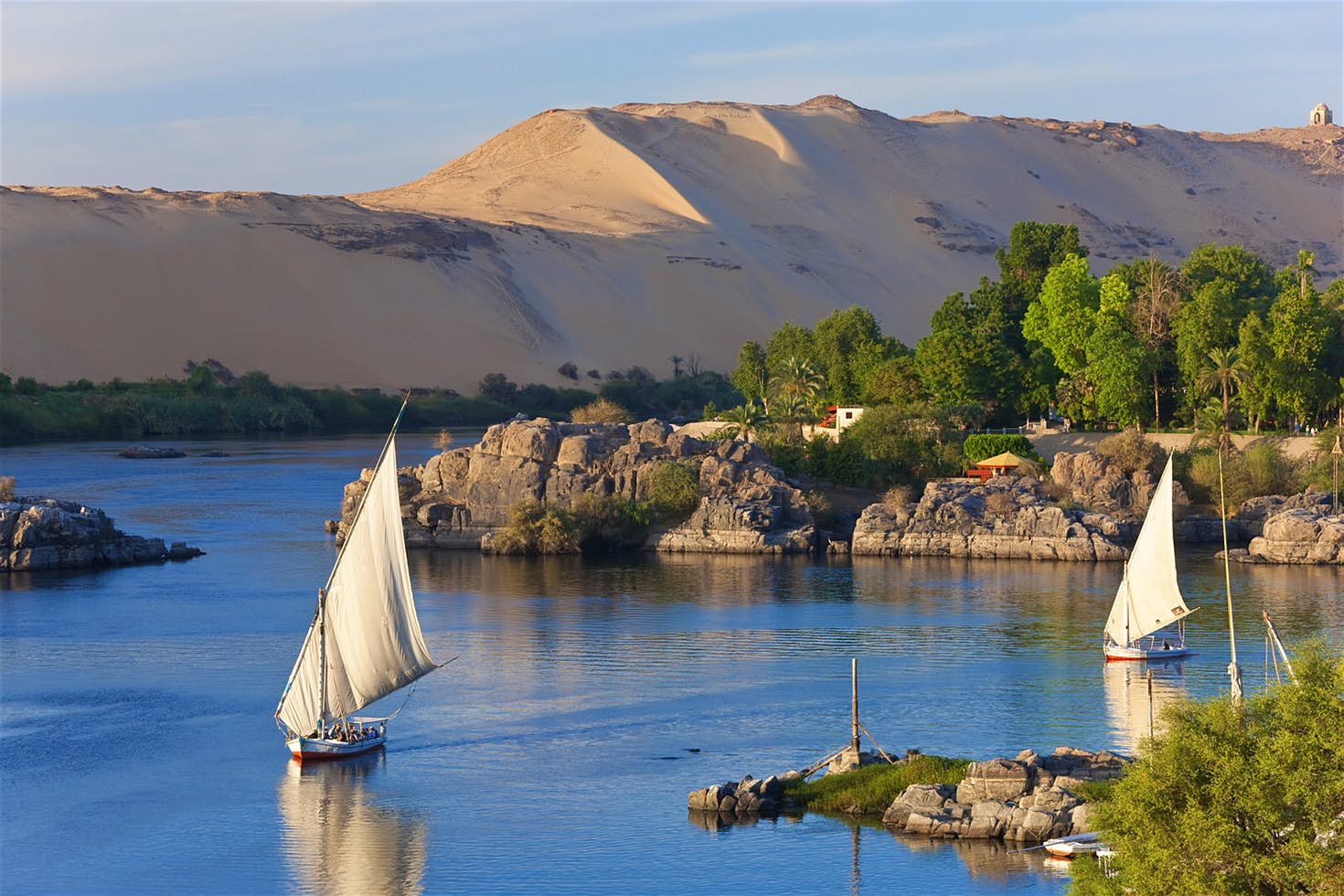 The Nile is the longest river in the world with an average of 6,650 kilometres. It flows through Uganda, Sudan and Egypt where more than 300 million people rely on its waters. The river gets its water from two tributaries, White Nile which originates from Lake Victoria in Uganda and the Blue Nile from Lake Tana in Ethiopia and drains into the Mediterranean Sea in Egypt.

The greatest width of the river is at Edfu, Egypt, at 7.5 kilometres. With only 22% flowing through Egypt, the river supports irrigation and hydropower production in the country. Most population and cities in Egypt lie along the River Nile as is a source of livelihood.

The lake is the largest in Africa.t is the world’s largest tropical lake and the second largest freshwater body in the world.
Lake Victoria covers 69,485 square kilometres. The Kagera River is the largest river flowing into this lake, with its mouth on the lake’s western shore. Lake Victoria is drained only by the Nile River near Jinja, Uganda, on the lake’s northern shore.

It is shared among three East African countries; Kenya (6%), Uganda (45%) and Tanzania (49%). More than 200 species of fish are found in the freshwater lake. 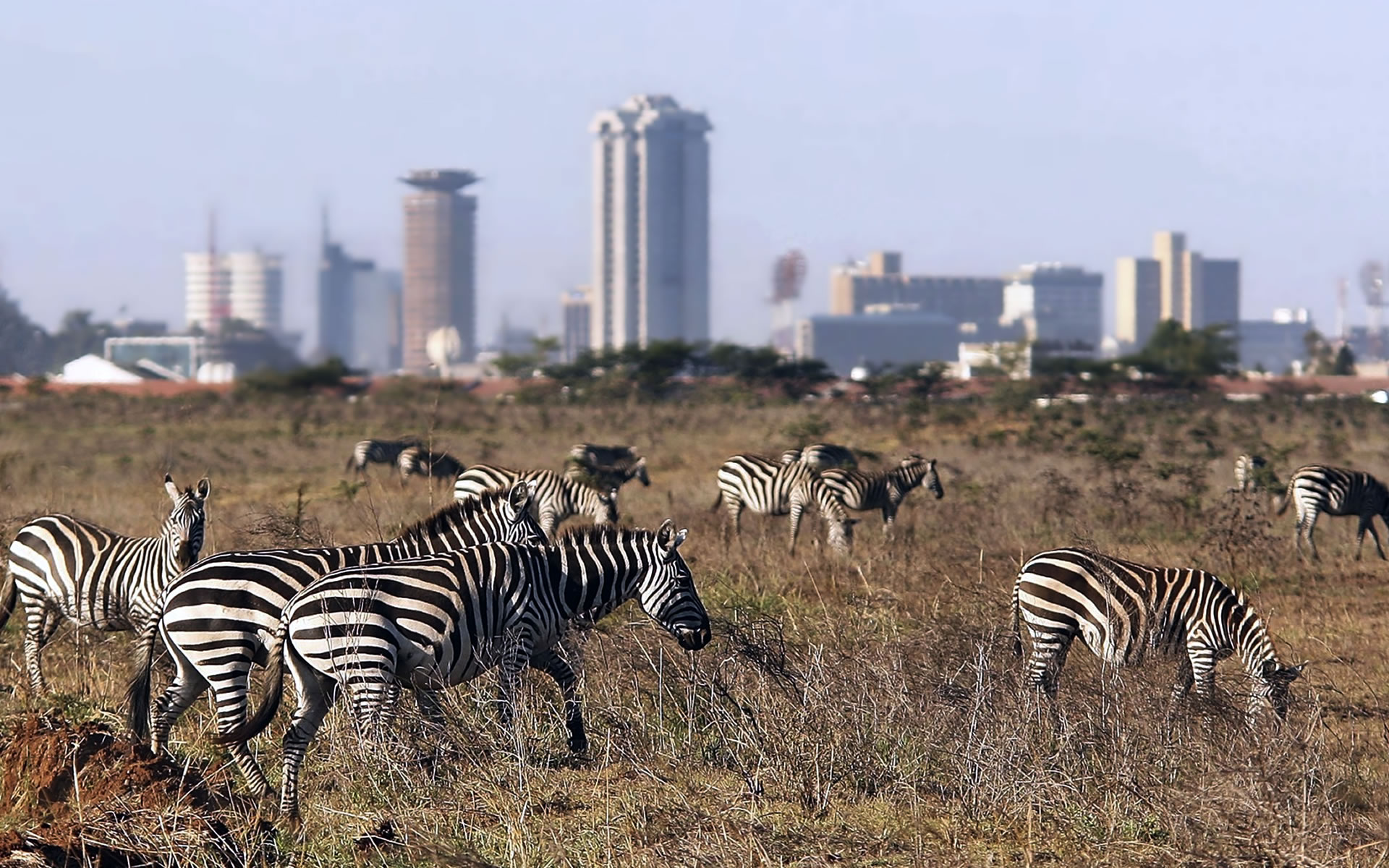 The park was established in 1946 and it is the only national park located in a city. 7 kilometres from the city centre, it covers an average area of 117.21 square kilometres. The David Sheldrick Trust runs a sanctuary, within the park, that adopts an orphaned and sick elephant and rhinoceros calves and later releases them back into the wild.

Nairobi National Park is one of the most successful rhinoceros sanctuaries where visitors can be certain of seeing a black rhinoceros in its natural habitat.

We live in a wonderful world that is full of beauty, charm, and adventure. There is no end to the adventures we can have if only we seek them with our eyes open – Jawaharlal Nehru.