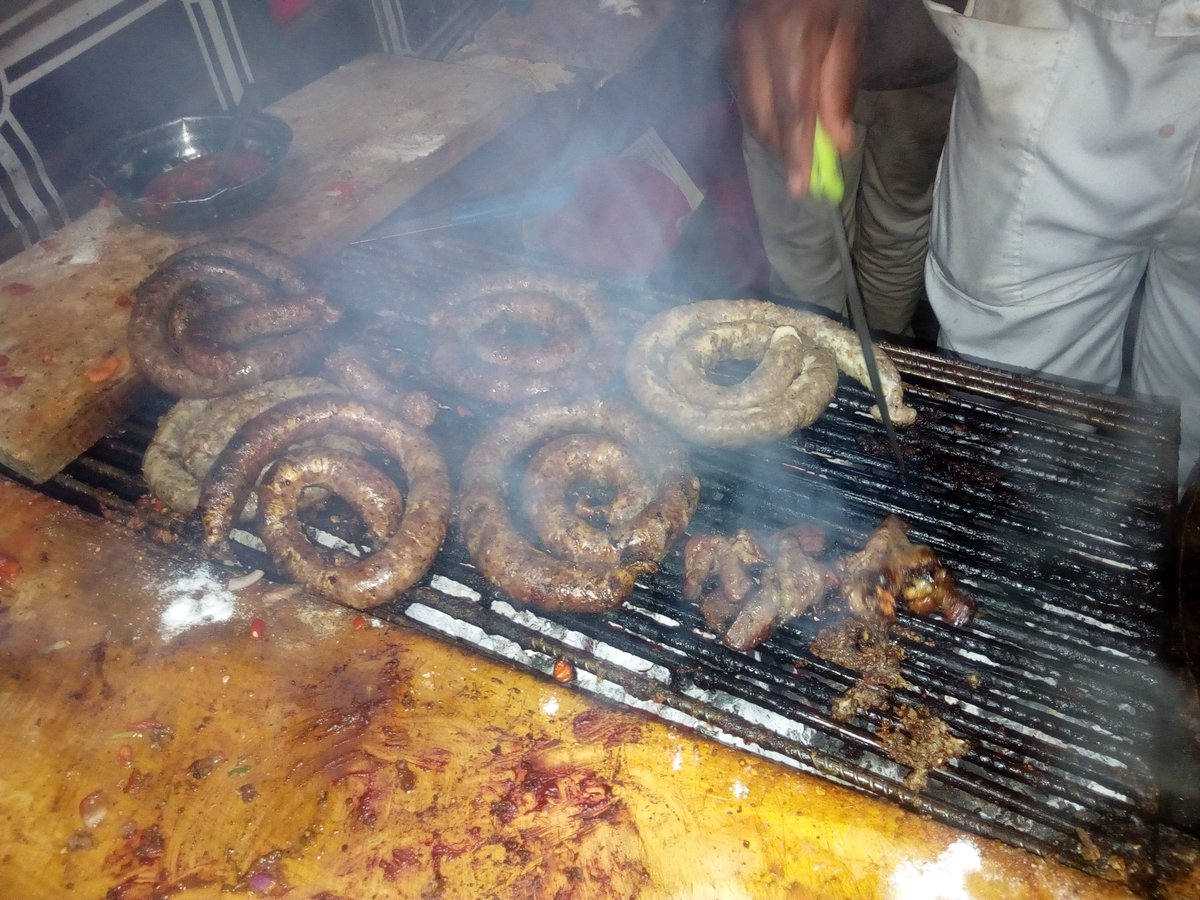 Boerewors is also a common food in other Southern African communities including Namibia, Botswana, Mozambique and Zimbabwe. This meal was ‘discovered’ by the Afrikaans.

Africa is one of the richest continents with diverse people and food. Wide variety of foods are prepared in different African traditional ways to create unique dishes. Below is a list of regional flavours; 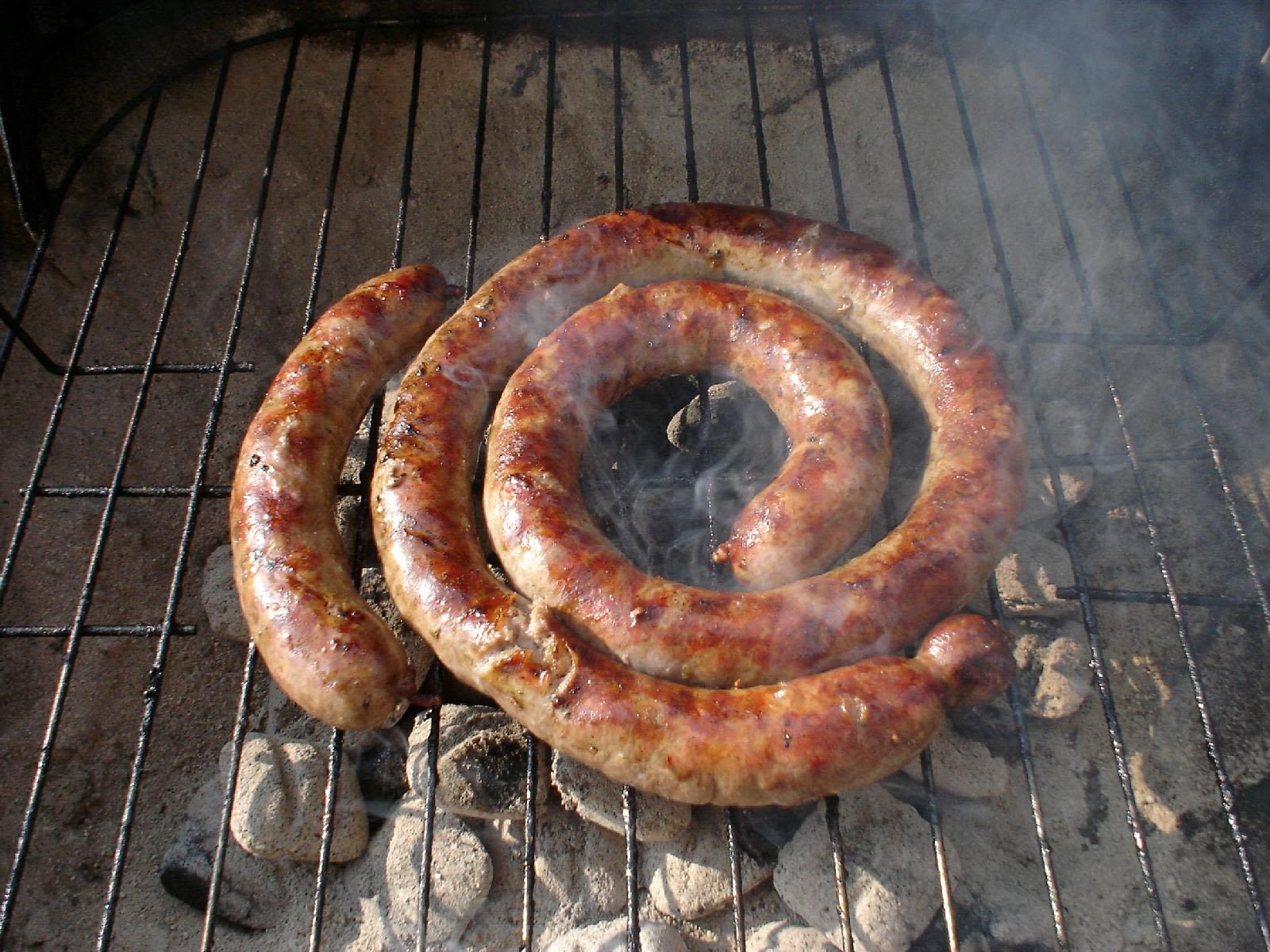 A roll of the South Africa boerewors [Photo/Pinterest]

This is a traditional South African food commonly known as African sausage. It contains red meat mainly beef, as well as lamb, pork, or a mixture of lamb and pork, spices and vinegar. The combination is stuffed in a continuous spiral casing made from well trimmed and cleaned intestines or collagen and alginate then grilled or roasted on an open fire.

Boerewors is also a common food in other Southern African communities including Namibia, Botswana, Mozambique and Zimbabwe. This meal was ‘discovered’ by the Afrikaans. Various communities across Africa have adopted this food, including East Africa. 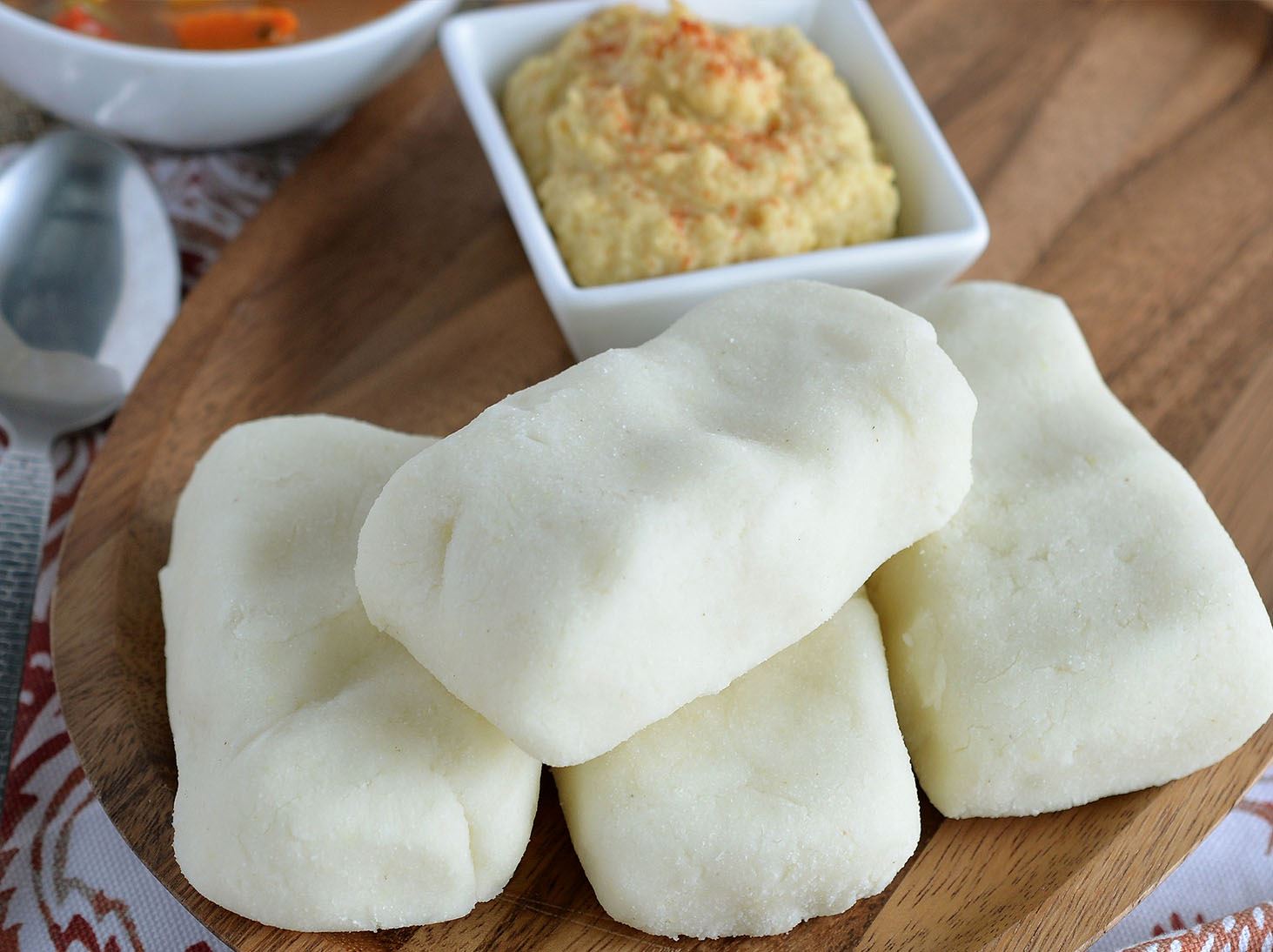 A plate of the Nigerian fufu [Photo/Goya Foods]

Fufu is a staple food common in West Africa including Sierra Leone, Ghana, Liberia and Nigeria.
It is often made by mixing and pounding cassava and starchy veggie flour thoroughly with water to a soft dough.

Fufu is often served with soups such as groundnut palm nut or sauces. In other African countries like Kenya, the meal is referred to as ‘Ugali’

Shakshuka is a North African dish common in Tunisia, Libya, Algeria and Egypt. It is a combination of eggs, tomatoes, and spices to create a meal for any season and time of day. The meal is cooked and served in a pan.
Depending on preference, meat, greens, sausages can be added to improve its taste.

Being a light meal, Shakshuka can be served for breakfast or dinner with bread, naan or pita. There are as many versions as there are cooks who have embraced it. 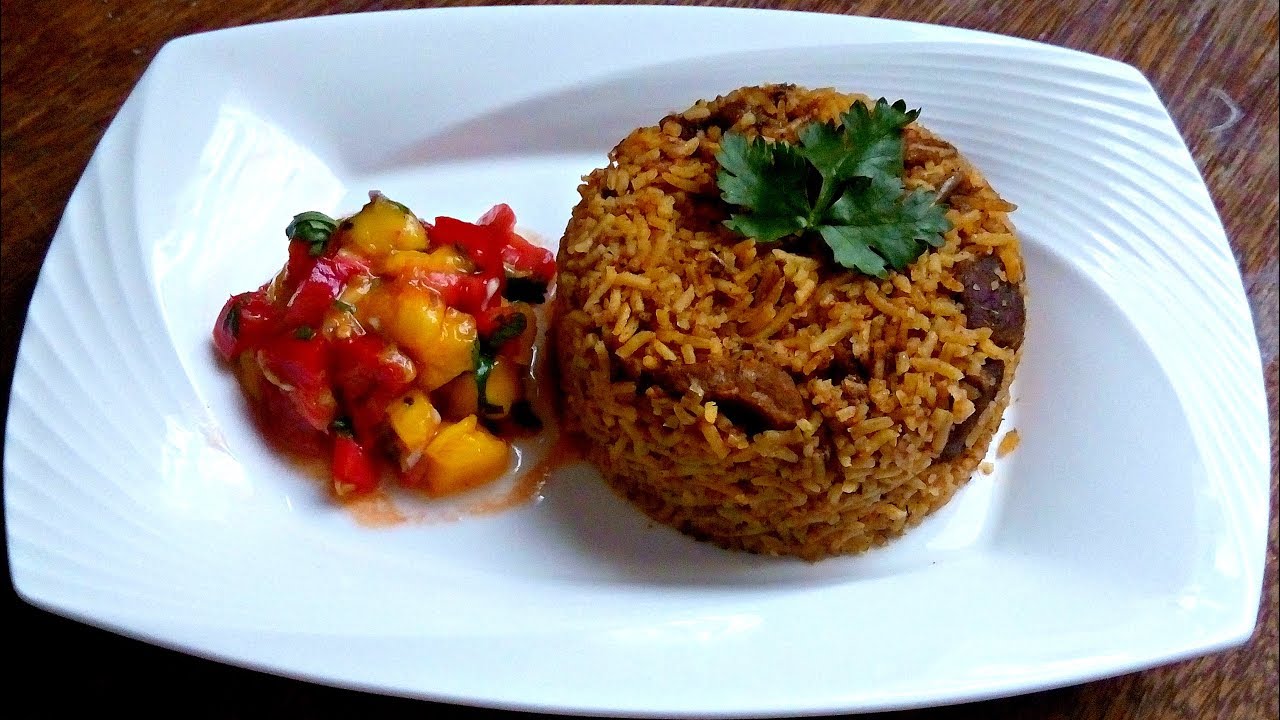 This is a common food among the Swahili community especially in Tanzania and in Kenya coastlines. Pilau or pilaf is prepared with long grained rice, fried with onions, spices and one’s choice of meat such as beef, chicken, mutton or preferred vegetables.

In some communities, the meal is served to the respected people and leaders. 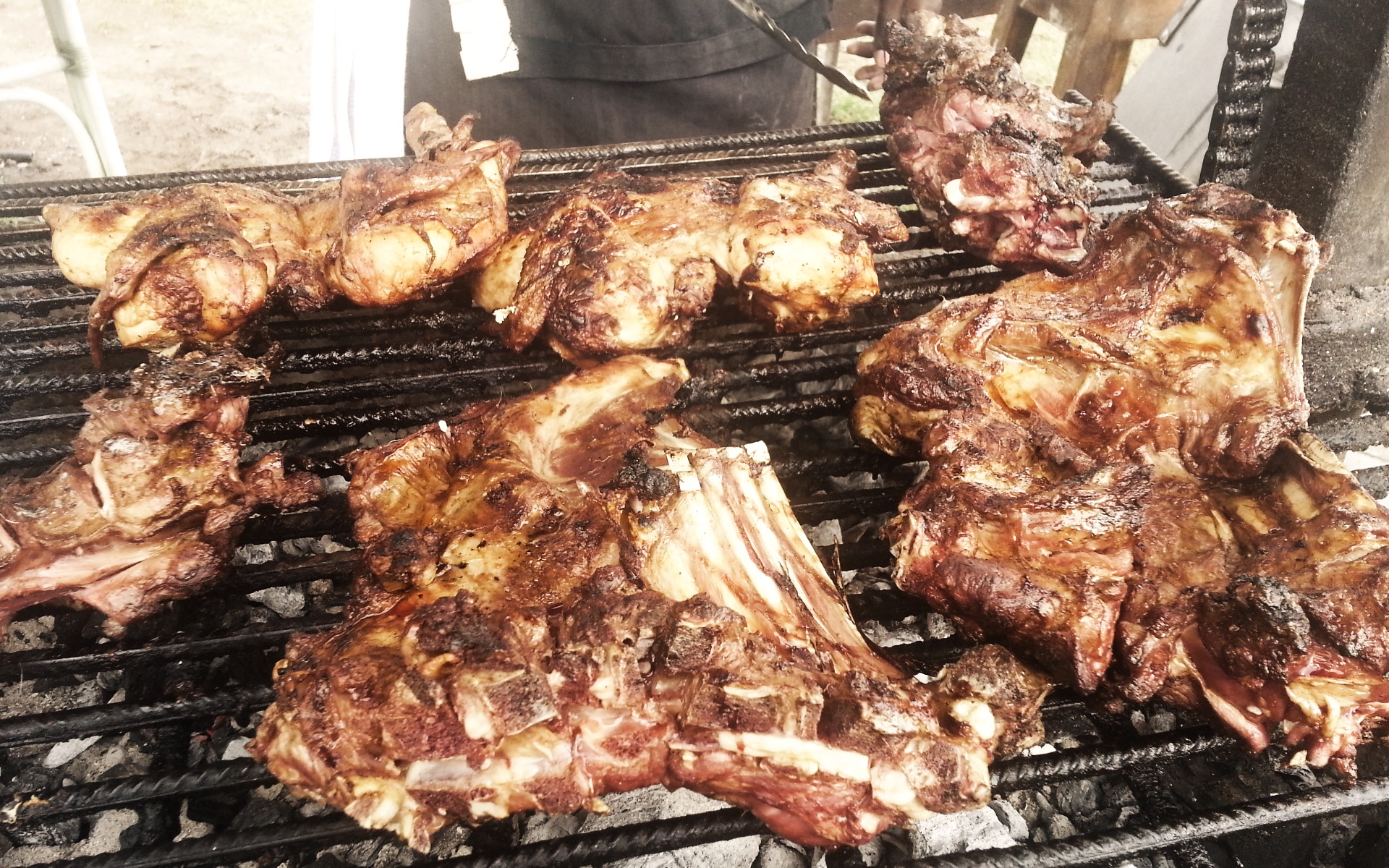 Ugali is mainly from maize flour mixed with boiling water to a firm dough, however, millet or sorghum flour can also be used. Nyama Choma is “roasted or barbecued” meat mainly goat and largely a social staple food in Kenya. Beef and chicken are also common roasts.

It is usually served as the main dish with accompaniments such as Ugali, choice of green vegetables, kachumbari, irio or chips.

Which other food do you think should not miss in the list?