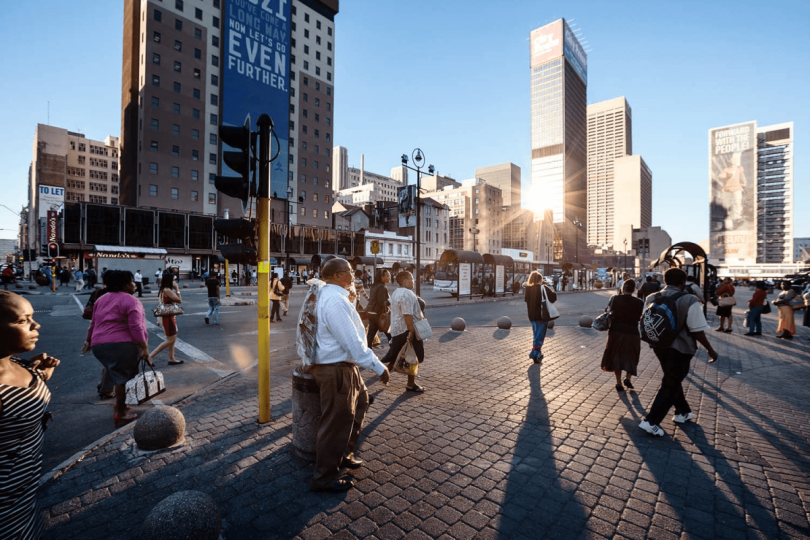 Johannesburg is a South African metropolis whose resilience shines through its people’s vibrant culture and creativity. The more the reason why you should visit Johannesburg.

Also known as Jo’burg, Jozi, and E’Goli, the “city of gold,” Johannesburg is the financial and industrial capital of South Africa. Thanks to its rich gold mining background, the city is gradually transitioning from an edgy safari stopover to a vibrant hub for arts and culture.

How Would You Describe Johannesburg? 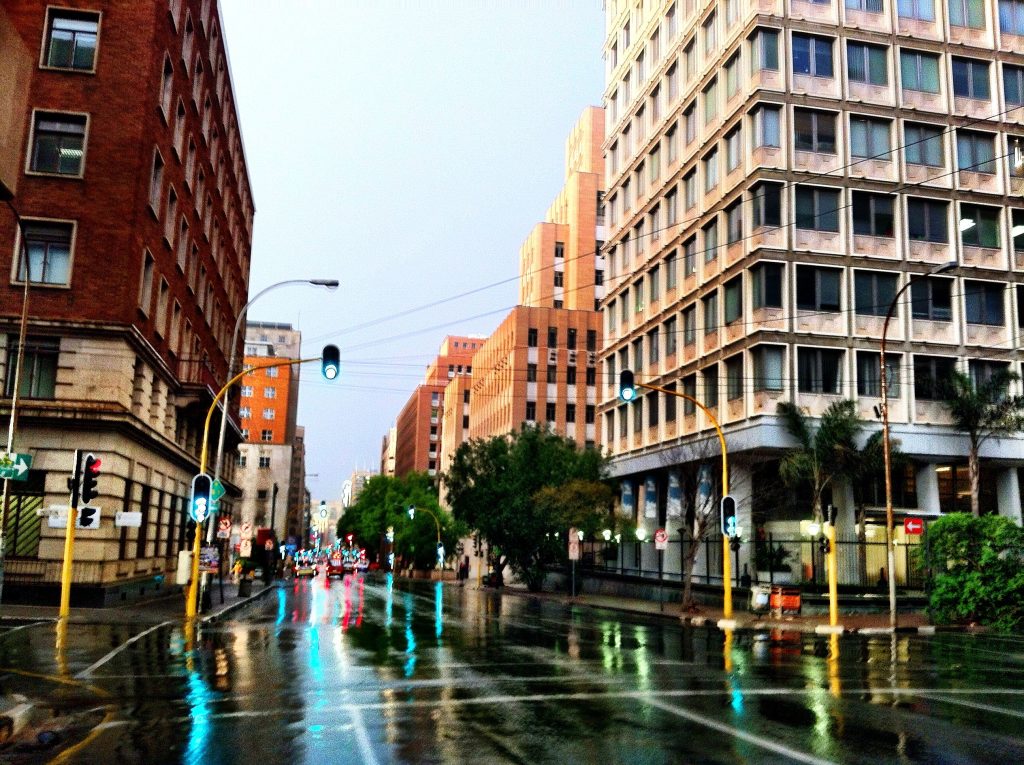 Johannesburg, in north-central South Africa, is the country’s largest and fastest-growing city, with sprawling suburbs covering an area of 1,100 square kilometers.

The name “eGoli,” which means “city of gold,” evokes its origin to the town’s past as a gold mining town. It is a South African mining capital and home to the headquarters of the country’s main mining firms and financial institutions.

Johannesburg is also a metropolis with a long history of racial division, which reached its peak in the twentieth-century apartheid policy of strict separation. The racial difference between the city’s many districts and suburbs, ranging from the overcrowded streets of Soweto to the posh mansions of the northern suburbs, reflects this history.

And this history is one of the reasons why you should visit Johannesburg.

Lately, the city has evolved into a thriving multicultural hub. Thousands of street traders make a living in the city’s giant skyscrapers. its unique cultural and socioeconomic history is evoked by a mix of African and European languages.

Is Johannesburg Worth Visiting?

South Africa, also known as the Rainbow Nation, is a stunning country worth visiting. The people are wonderful, friendly, and enthusiastic about life.

Without a doubt diversity, progress,  and a lively city are among the reasons why you should visit Johannesburg. This city has the best showcase for action and hope. If you want to witness the present face of South Africa and discover how far the country has come and where it’s going next book a date.

The following things answer why you should visit Johannesburg.

Explore the City of Johannesburg

Being a diverse, and lively city, there are several things to explore in Johannesburg. It is a place worth spending a day or two to absorb the culture and the sights it offers. Newtown Cultural Precinct is a culture heavy area and home to many of the city’s museums and art galleries. You will be spoilt for choice in the Newtown precinct.

Ready to relax the pace? VisittheVisit the  Zoo Lake, a breathtaking park full of trees and lakes perfect to stroll through. And of course, take some time to view the monument of Nelson Mandela.

Discover Historical Landmarks on the Outskirts

The surrounding area of Johannesburg provides travellers with an array of things to do and sights to see. Check out the Cradle of Humankind, a world heritage site that attracts several visitors a year. They are fascinating reasons why you should visit Johannesburg.

The Cradle of Humankind was named because the area produces many hominin fossils—some being the oldest of their kind. The area also has a museum and a selection of restaurants, along with the Sterkfontein caves—a dramatic tunnel system full of artefacts and fossils. 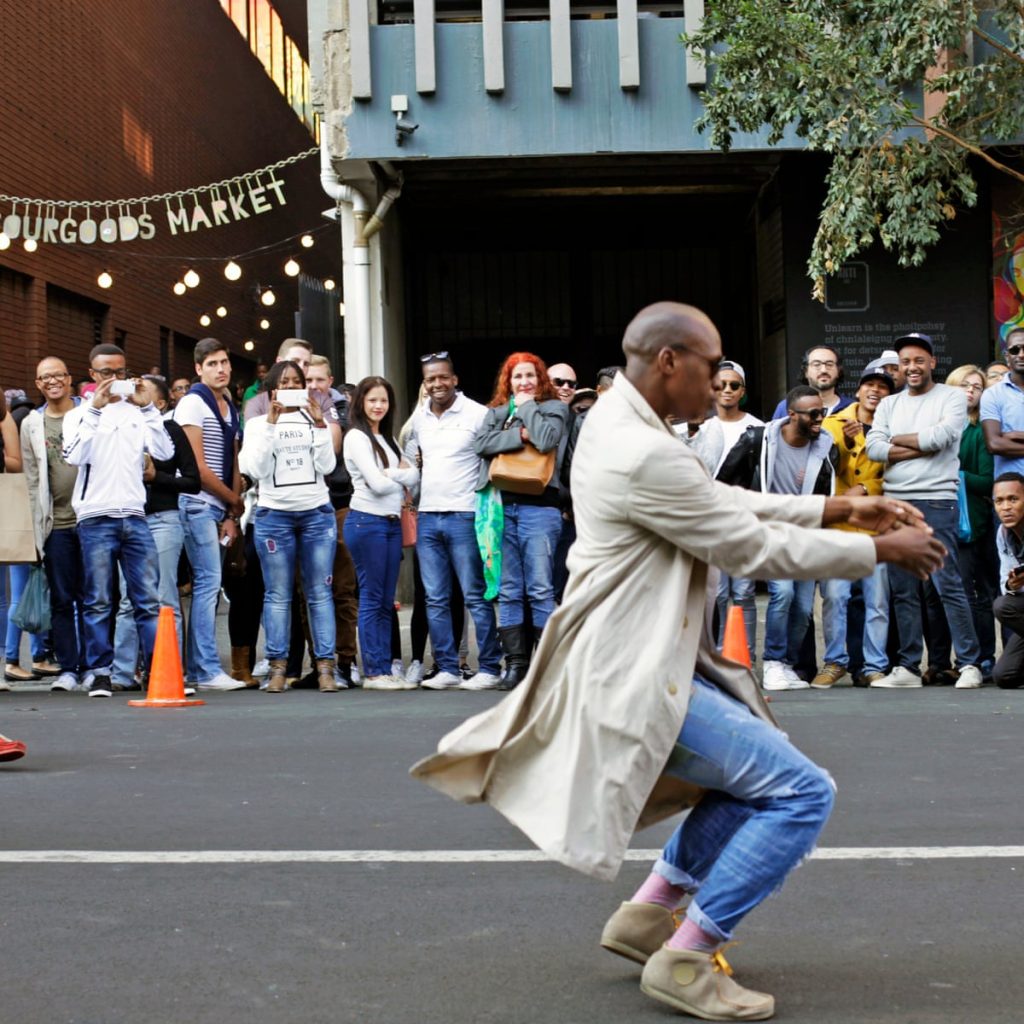 Why you should visit Johannesburg. Photo/The Guardian

Enjoy the vibrant arts scene, which includes well-established modern galleries. Along with the tragic Apartheid Museum and Constitution Hill, the Maboneng Precinct, with its trendy restaurants, cafés, and art studios, is one of the city’s biggest tourist attractions. Johannesburg is a hive of activity.

Surrounding Johannesburg are several nature reserves and safari trails. Take a trip to the Pretoria Dinokeng Game reserve for a relaxed self-drive trail that and make your way around the park for great views of wonderful native animals including lions, rhinos, elephants, buffalos and leopards.

Alongside lakes and mountains, you’ll also pass through Acacia woodlands, grasslands, and marshlands. Klipriviersberg nature reserve, the Uitkyk trail, and the Hennops trail are three other walking paths worth checking out in Johannesburg. They all provide beautiful hikes with incredible views of native wildlife including zebra, gnu, and kudus.

What is Special About Johannesburg

With a population of over 4 million people, Johannesburg has become a globally recognized and bustling metropolis. As the most powerful commercial centre, Johannesburg generates 16% of South Africa’s GDP and employs 12% of the national workforce.

Its infrastructure almost matches leading first-world cities, such as Los Angeles yet the cost of living is far lower.

The city serves as South Africa’s financial hub and is home to 74 percent of the country’s corporate headquarters.

For anyone curious about the history of South Africa, a trip to Johannesburg is a must. In this lovely city, you learn a little more about South Africa’s past and all of its suffering. Make time for Johannesburg, an emotionally hard but always uplifting and exciting city. You’ll be well rewarded.

The City of Gold, Johannesburg, has a lot to offer in terms of culture, food, and history. Like many other bustling cosmopolitan cities, has a certain allure that draws people in and keeps them here.

Live music is a must-see; Johannesburg has the best nightlife in South Africa, bringing top bands and artists. While busy neighbourhood markets offer a taste of the local fields, vineyards, brewers, distillers, and artisan foodies, as well as craft and design.