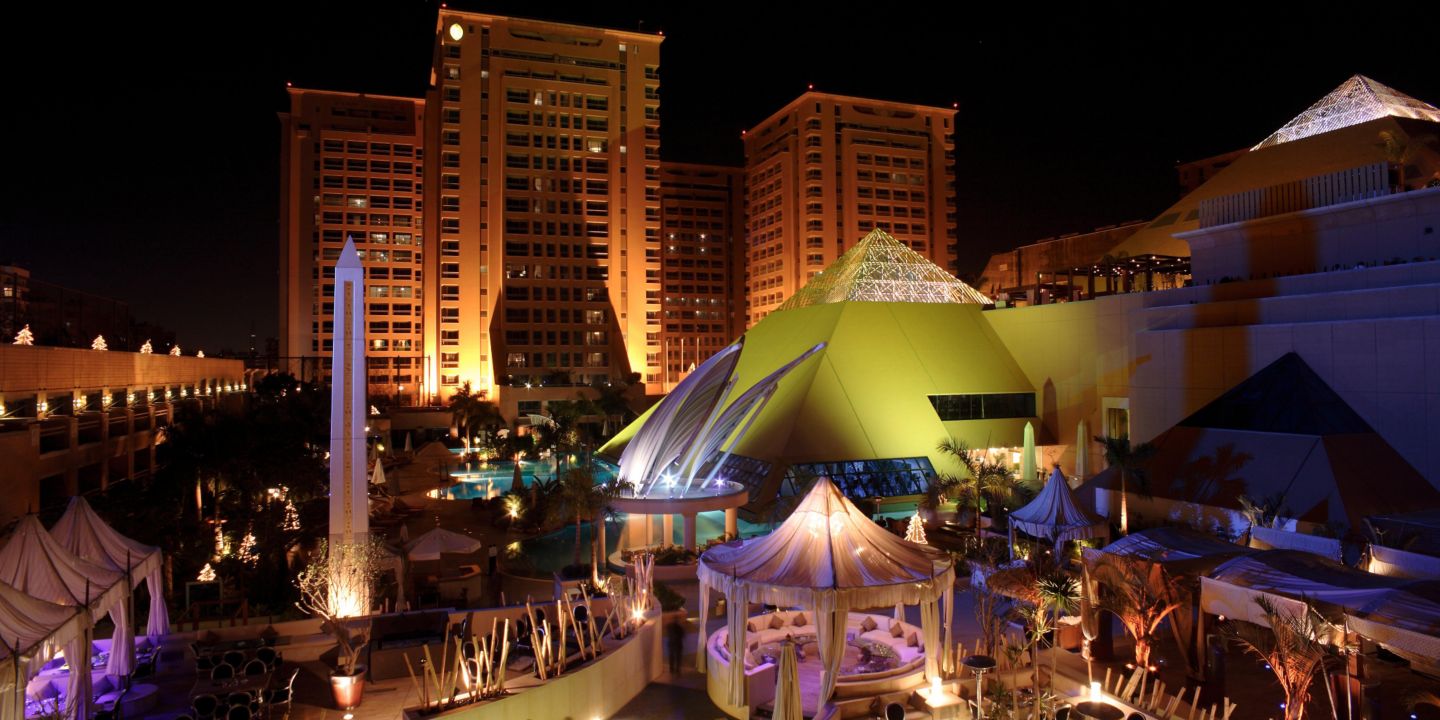 From the 19th century, Downtown Cairo has stood out as one of the top destinations for tourists.

It is one of the ancient eateries in Talaat Hard Square, Cairo. During World War II, soldiers flocked Greek Club. Today, it is frequented by expats from the Mediterranean region for the Greek and Egyptian cuisine.

A cold beer on the outdoor terrace is a joy during summer months. The food is nothing special but more than adequate, and the main dining room oozes vintage charm with high ceilings and tall columns.

With a Japanese theme which serves delicious raw fish, Sushiramis found at the Intercontinental is one of the best restaurants in Cairo. Its menu has both Egyptian and Japanese foods among them, octopus, salmon, tuna and eel.

For that Indian dish you love so much, Maharaja Hotel inside Ramses Hilton Hotel is the place. Coupled by a deep Indian interior design theme, Maharaja treats you to a variety of Indian menu, the most common being tandoor which is a speciality for meat lovers.

It is a Swiss restaurant in Cairo’s banking sector. La Chesa has a reputation in the neighbourhood as the to-go-to place for seafood with a taste of both Swiss and Europe. In Swiss fashion, the interior of La Chesa is simple, tiny and quaint. Creamy yellow walls contrast nicely with the hand-carved, wooden chairs with little hearts cut out of the back.

Dim lighting sets over four-person tables that are arranged close to one another, making space slightly cramped. With Wi-Fi available, it seemed to be a more reasonable option.

The best fast food restaurant in downtown Cairo. It specialises in lentil soups served with raw onions, and tiny pieces of crunchy, fried bread. Meats, shawarma and taameya are also on high demand at Kazaz.

Kazaz is living proof that delicious food in Egypt can be affordable. Foul and taameya varieties never exceed 2LE to3LE, shawarma cost between 4LE to 9LE, and lentil soup costs 4LE. Full meals, such as the 1/4 chicken meal, cost around 20LE to 25LE.

Enjoy honeymoon at Hotel on the Rock, Zanzibar for $100

5 Proudly African delicacies that you should try