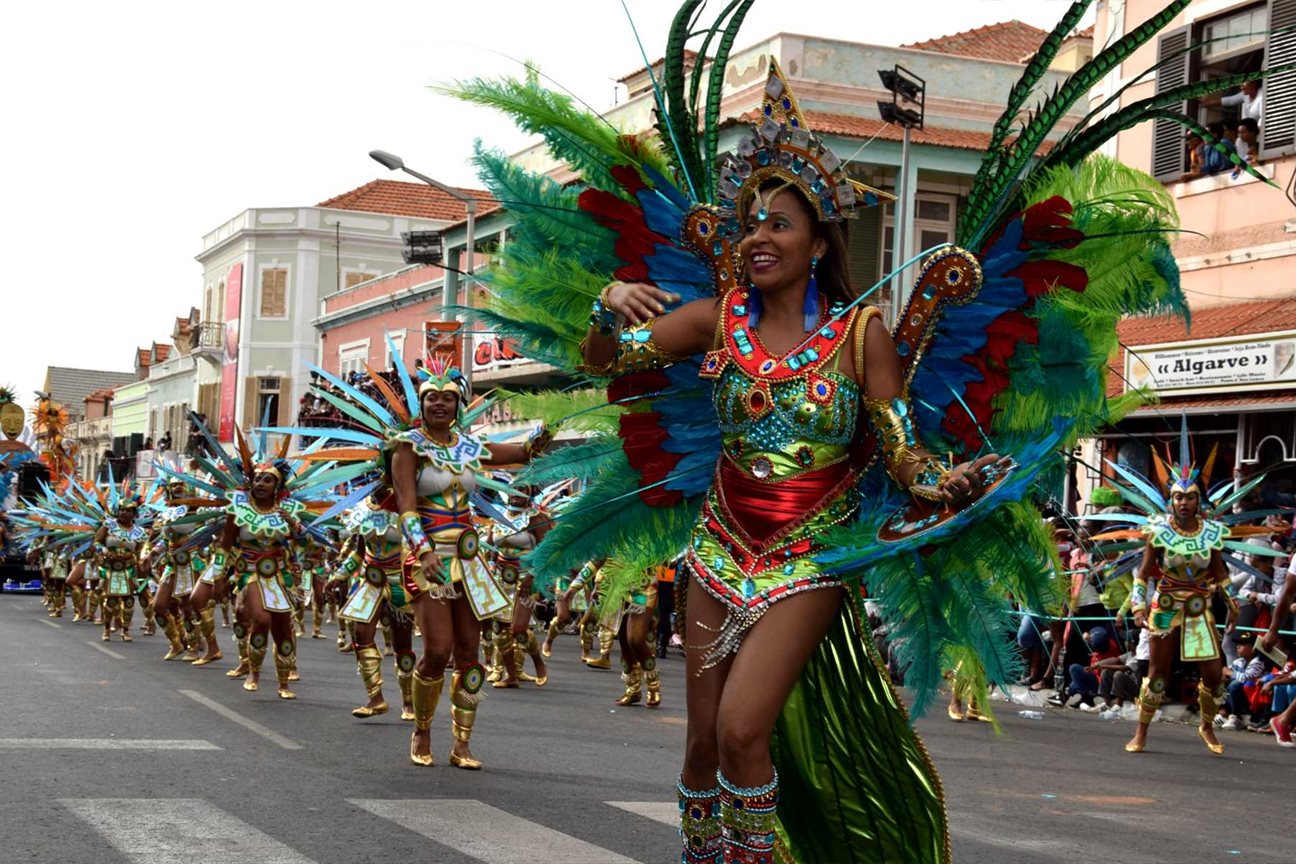 Heard of  Cape Verde before? Cape Verde is a relatively small West African country made up of 10 islands with an archipelago that has a Western Europe and West African touch.

The pristine beaches around the country and unique environment that sees mercury remain at a minimum of 25 degrees Celsius have made it famous and a top tourist destination. Of more appeal is the series of musical fetes held throughout the year in different months.

Sal International Music Festival 2019 will be held in Santa Maria in September. The carnival is also known as Santa Maria Festival/Municipality Day. It features a string of live musical performances from locals. The secret in the music played at the festival is the amazing fusion of tunes and different styles which influences masses. 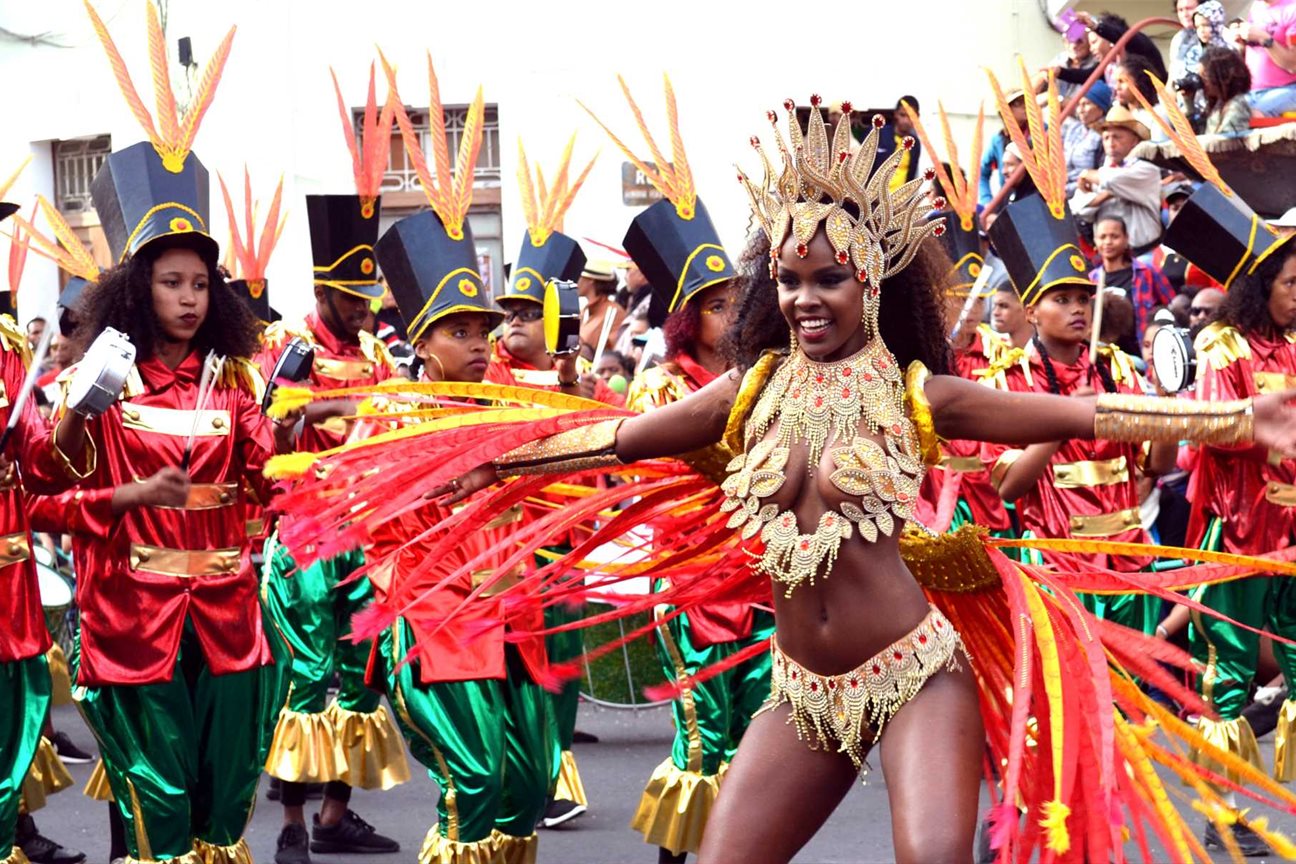 Thousands troop into Cape Verde for Santa Maria Festival. From the islands, locals cross over to Santa Maria and camp at the beach where the festival is held. Food and drinks are also featured as part of a tradition that has now become so popular in West Africa.
The festival goes on in the evening and visitors are treated to soul tunes in the comfort of a bonfire.