Morocco is not just a beautiful country rich in culture and vibrant colours. It is also the location of many of our favorite and famous movies. Movies filmed in Morocco have the best setting for the storylines, and it is a favorite of many directors. We are dating back to the 1940s when Casablanca came out. Morocco has not looked back on hosting some of our best movies. Here is a look at some top shoots.

The Mummy is one of the movies filmed in Morocco. It was a 1999 classic that still has people glued to the screen. The movie’s setting is Egypt, but most of the scenes are in the Southeastern region of the Morocco desert. Right in the volcanic crater near the town of Erfoud is where they created the set for the ‘ancient’ city of Hamunaptra. For the movie’s sequel, still, in the Morocco desert, they filmed using the Erg Chebbi desert dunes. 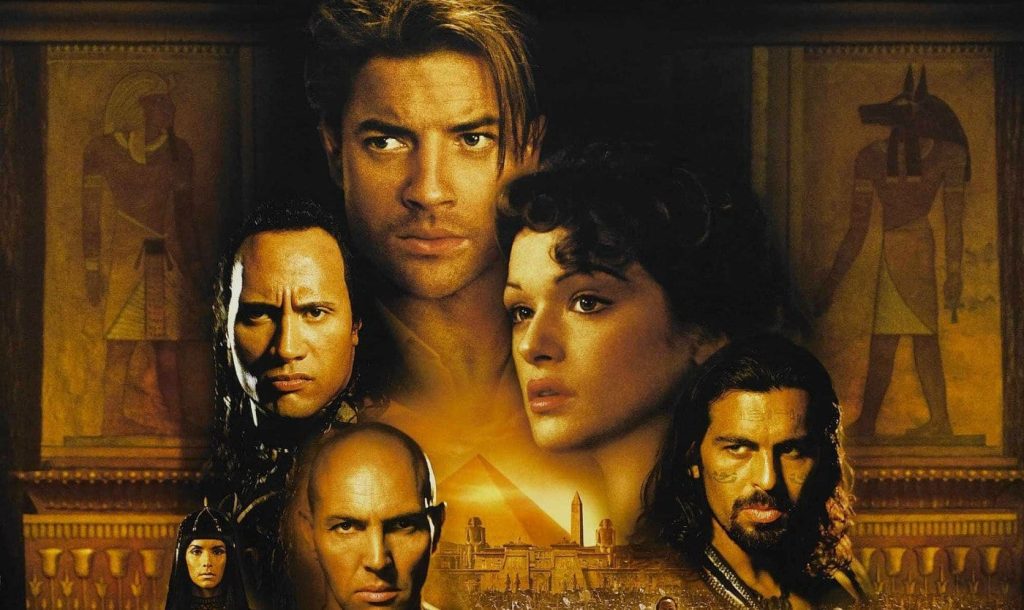 Another epic on the list of movies filmed in Morocco is Gladiator. With our favorite hero Maximus, the Roman general, played by Russell Crowe. The scenes of this movie in Morocco focus on his travels through the desert, when he is in slavery and then undergoes his gladiator training, all this in the Sahara desert, in Ouarzazate.

Black Hawk Down is another of the movies filmed in Morocco. It is a critically acclaimed movie that won two academy awards. The story is about the battle between America and the rebel forces in Mogadishu, Somalia. The whole film was in the town of Sidi Moussa, Morocco. Morocco set the tone for this gripping movie. Movies filmed in Morocco include the biopic movie, Alexander. Colin Farrell did justice to the role of the conqueror Alexander the Great. The senses of the Hindu Kush were all in the Atlas Mountains.

The movie Babel has a very obvious selection of scenes in Morocco. Unlike the other films mentioned before, Morocco was part of the story. So it was filmed in Ouarzazate and Taguenzalt. There are also scenes at the foothills of Atlas Mountain. It is an international film, and Morocco represented Africa brilliantly.

The mind-blowing movie Inception is on our list of movies filmed in Morocco. It takes you through the bustling souks of Tangier. The setting of this place helps to draw you into the drama and transport you with the characters.

The true-life story of an American military sniper is in the Moroccan capital of Rabat. In this movie, the city of Rabat is standing in for the city of Fallujah in Iraq. The movie scenes depict the authentic atmosphere of war and the struggles of soldiers. 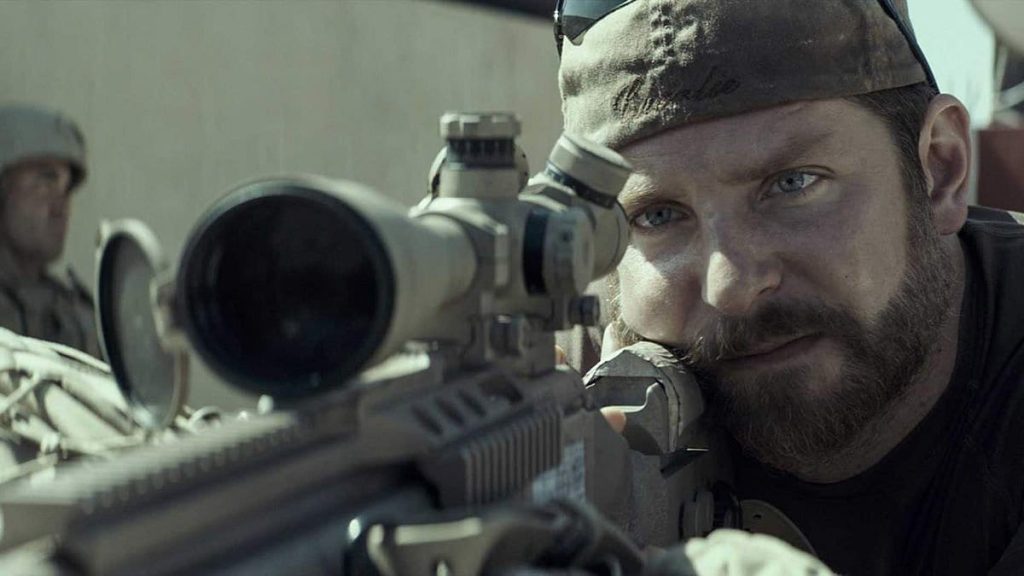 One of the best franchise movies that can not miss the list of movies filmed in Morocco is Mission Impossible Rogue Nation. There is a car chase near a 12th-century monument, the Kasbah of the Udayas in Rabat. It goes along the streets of Derb Sultan in Casablanca with a great crash at the end in front of the Hassan II Mosque. There are more scenes to follow along a Moroccan highway A7 between Casablanca and Agadir. We then experience the curves of the Atlas Mountains. This movie brings out the different locations of Morocco.

James Bond always takes you around the world, but nothing is exciting as when he brings you to Africa. In the movie Spectre, he makes his way to Morocco. There are scenes of him in a hotel before heading out to the desert. They take the Oriental desert train from Oujda and Bouarfa. They then have some exciting scenes on an Erfoud set where it ends with explosions. It was the perfect setting for a Bond movie.

When the Men in Back revisited the screen with some new blood in 2019, they went international. Chris Hemsworth and Tessa Thompson take the movie across the globe and pass through the Sahara near Merzouga. They even have scenes in Marrakech. The settings are exciting and keep you glued to the screen.