This marks the first-ever direct flight from Uganda to China since the Covid-19 pandemic struck in 2020.

The carrier in a tweet sent out on Saturday referred to the event as a “milestone” despite the fact that flights to China had been cancelled owing to the presence of Covid-19.

“Ni Hao #Guangzhou! A toast to yet another great milestone! Uganda Airlines has been granted landing rights to China! Cheers to a new world of greater connectivity,” read the tweet.

During an interview with Daily Monitor, Uganda Airline’s public relations manager Shakira Rahim, stated that this is the very first direct flight ever to take off from Uganda to China in the post-Covid-19 period. 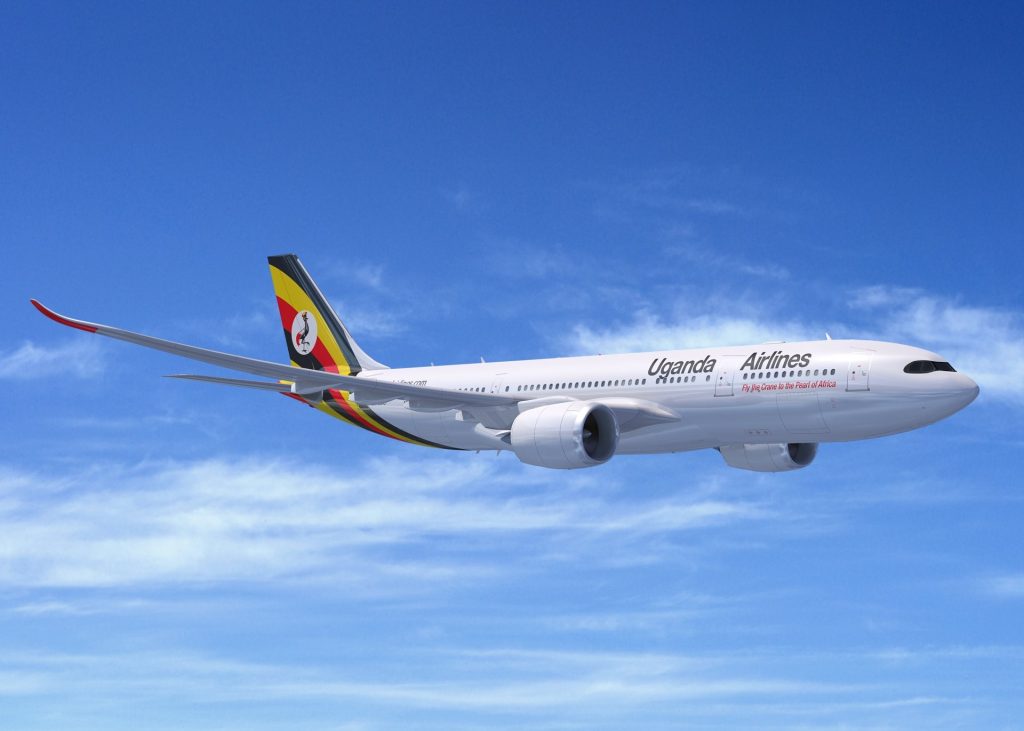 This is a fantastic opportunity to fill up this gap because there is no direct route between Entebbe and China at the moment. According to the last available data on international travel, there were over 25,000 travellers travelling from China to Uganda prior to the Covid-19 outbreak.

Rahim stated that direct flights are beneficial to the business community given that the national carrier handles both people and cargo.

How Does Uganda Benefit From Direct Flights to China?

She says that the China route will also improve freight activities in Uganda which began in September 2021. Moreover, the economic case for China are strengthening, and there will be a significant amount of commercial exchange between the two countries.

She further stated that the target market for the airline includes local business people and traders, as well as government officials, students, tourists, and investors.

How Did China Approve Landing Rights for Uganda Airline?

Vianne Lugya, the spokesperson for the Uganda Civil Aviation Authority, also verified the development and stated that it will improve Uganda’s trade with China.

According to the explanation he provides, the rights were granted because China is among the top three destinations for persons travelling from Uganda.

Do You Need a Visa to Travel to China From Uganda?

Isa Sekito, the spokesperson for the Kampala Capital City Traders Association (KACITA), urged relevant authorities to continue issuing visas to Ugandans who are interested in travelling to China.

Sekito observed that it’s one thing to let people arrive, but it’s an entirely different thing to give them visas so they can travel. Due to the continued inability to get Chinese visas, most Ugandans conduct their business online.

Therefore, he says the visa issue should also be dealt up, and Ugandan authorities should not only enable the Chinese to travel there with ease. But, more emphasis is on Ugandans, and business peopled to travel to China with ease.

The KACITA spokesperson said if they were able to travel straight to Chinese factories and haggle while looking at the items it would be good for their businesses.

He noted that while trading online, they have had instances of obtaining things they didn’t order for. He further mentioned that Ugandan merchants import over 90 per cent of their goods from China, which is approximately three times more than what they export.

This new development comes as Uganda Airlines won the rights to begin service to Heathrow Airport in London, United Kingdom.