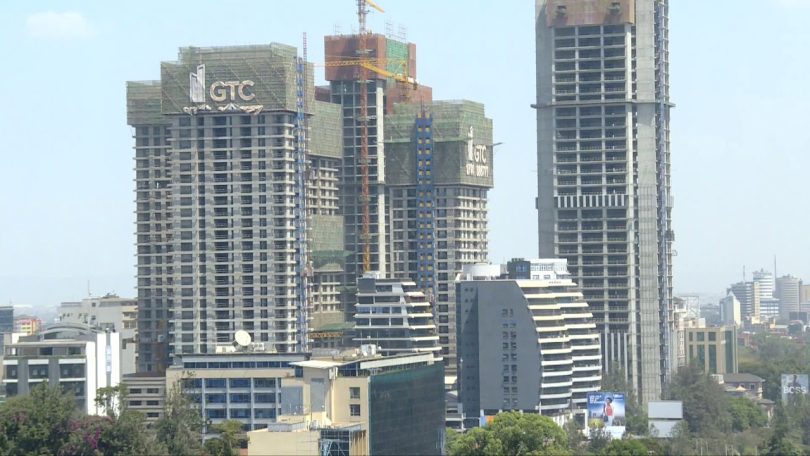 The 17 constituencies in Nairobi describe the sheer outlook – politically, geographically and economically of this great city.

This Kenyan capital lies 140 kilometers (87 miles) south of the Equator in central-southwestern Kenya. Just to its east is the Rift Valley, and to its west are the Ngong Hills, which make for a beautiful backdrop to this bustling metropolis.

There is a reason why it has a powerful reputation as the ‘Green City in the Sun’. This moniker stems from of its lush vegetation and pleasant climate. Besides its glamour among the most developed African cities, it is safari hub thanks to the Nairobi National Park.

This iconic came to life in 1946, and it is the only national park located in a city. It covers an average area of 117.21 square kilometers. The park has a vast open grassland with plains, and at the back of it, all are the city’s skyscrapers.  The park encompasses 113 square kilometers (70 square miles) of the city’s environs and features grasslands, rocks, and woodland.

Scattered acacia bushes phenomenally known as home to wild animals dot the park. Lions, are a common sight at the park, so are giraffes, gazelles, antelopes, snakes among others.

Nairobi, one of Africa’s most important cities now. It’s also home to the regional headquarters of many of the world’s largest corporations and international organizations.

It’s also got the biggest number of malls in Kenya; its population of over 4.39 million people shoulder its economy. With this history, here is what each of the 17 constituencies in Nairobi is all about. 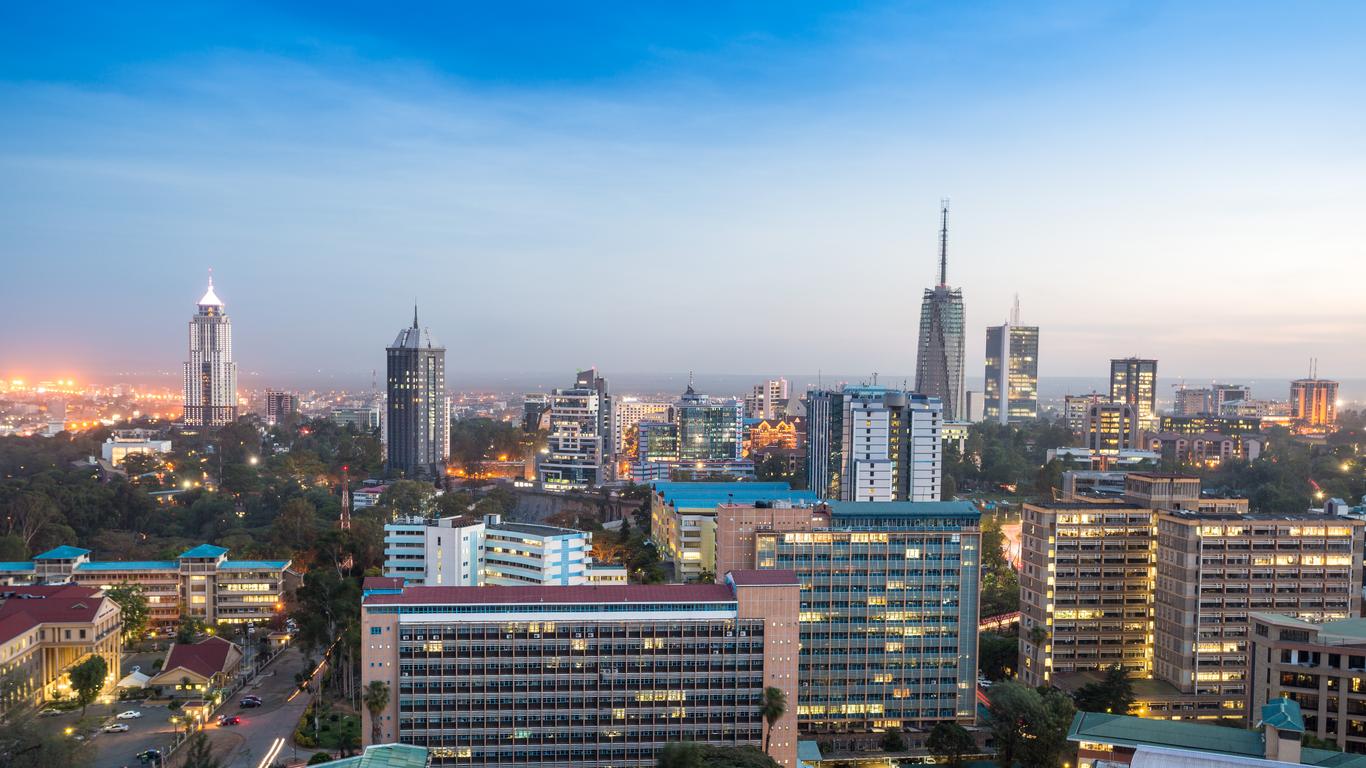 With over 40% of the area covered in vegetation, this suburb of Nairobi is by far the greenest. It is also home to almost three quarters of the embassies and consulates that are located in Kenya.

They are in as Runda, Riverside, and Gigiri. It is also a commercial hub with thousands of offices housed by state-of-the-art buildings. 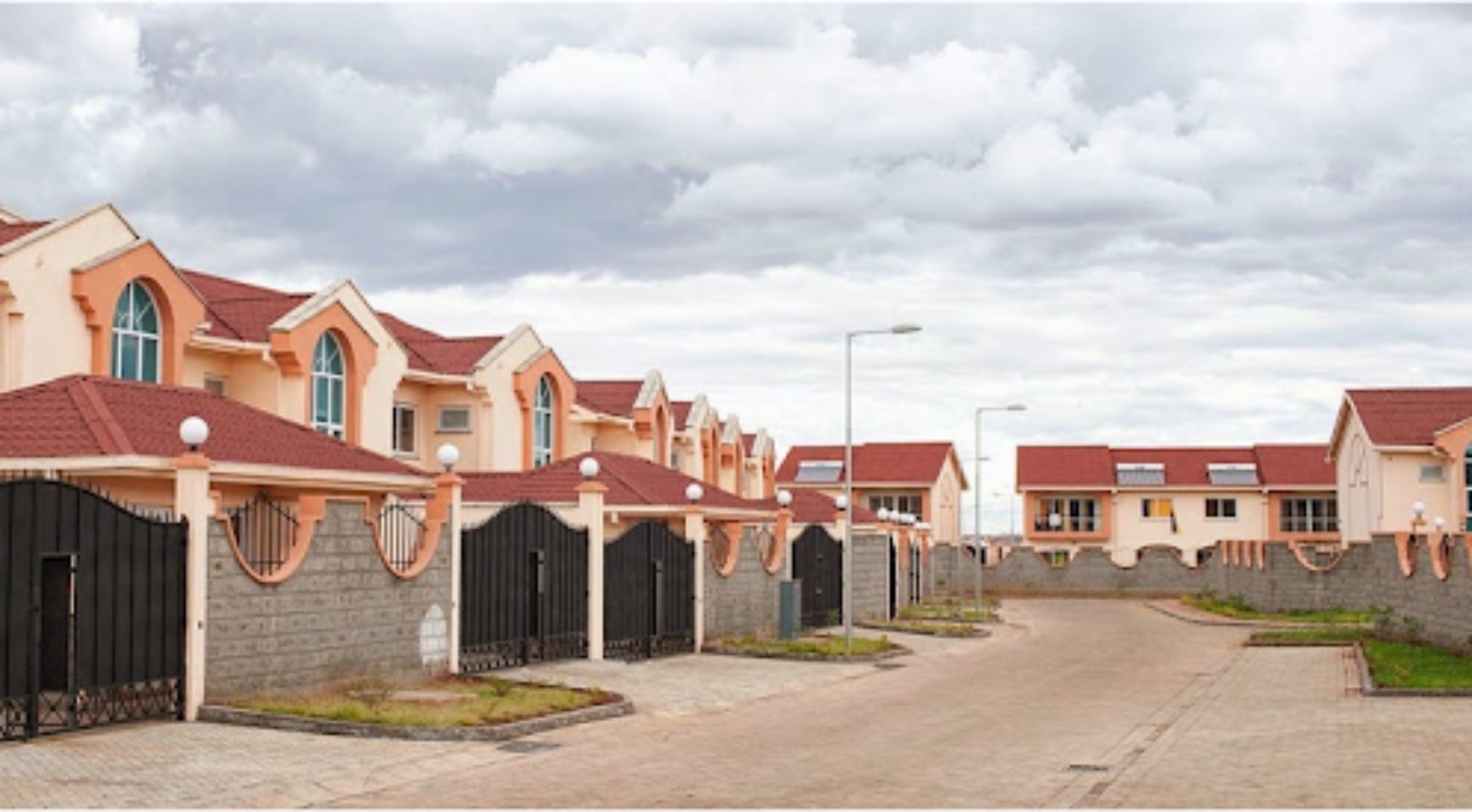 An estate in Langata. Photo/My Crib

Despite being the most populous of the 17 constituencies in Nairobi, most of it is taken up by the Nairobi National Park.

Additionally, it is home to eight different universities, and has variable demographics in those who live here. Let’s say it’s some sort of an uptown estate for the upper middle class and lower middle class too.

It’s in close proximity to the Ngong Hills and the Eastern Escarpment. John Kiarie alias KJ is the current Member of Parliament.  Dagoretti South has the highest average elevation in the city.

Out of the 17 constituencies in Nairobi, this one has interesting social, economic, geographical and political setting. It’s the largest constituency that doesn’t touch any other part of the city besides Nairobi.

It has a reputation for affordability especially in fresh market produce and housing. It accommodates both low come and high income earners.

There are many different types of environments in this region. Upper Hill, a suburb with the most expensive commercial real estate is in Kibra.

The biggest irony is it is also home to Africa’s largest slum. Kibera Slums. 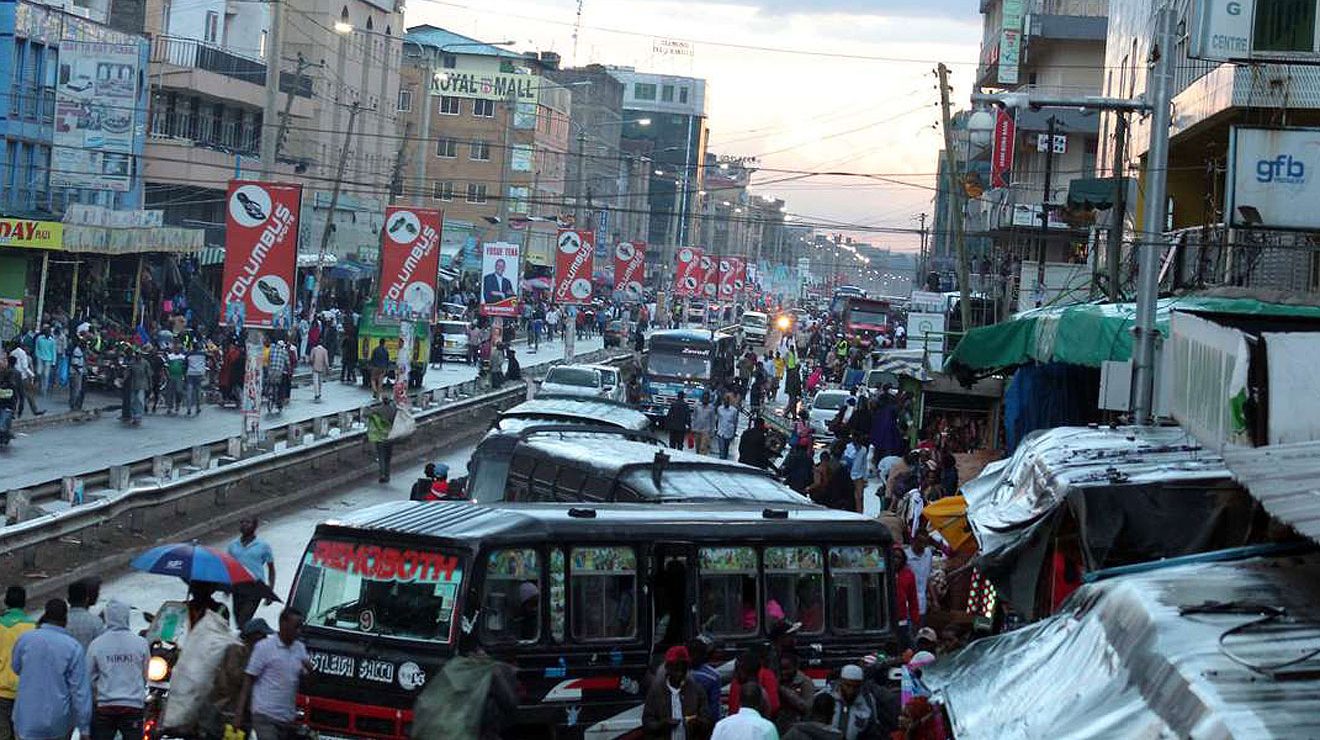 The Eastleigh neighborhood is the most heavily served area by public transportation outside of the central business district. It is an economic hub with multimillion-dollar investments by the Somali who own and run businesses here.

You will get anything under the sun in Eastleigh at an affordable price. Then, there is Kamukunji, another economic hub known for its affordability in a range of household goods.

Also, Eastleigh is one place where there are more mosques than churches due to its large number of Somalis.

The Central Business District (CBD) and a sizable portion of the Industrial Area are in Starehe constituency. It accounts for the vast majority of Nairobi’s GDP.

‘Starehe’ is a Swahili word loosely translating to ‘luxury’.  Well, save for the thousands of commercial complexes here, nothings points to luxury. If anything, the crazy traffic jam in the CBD paints a picture of struggle.

Some of Nairobi’s oldest estates are here. Thus, it not surprising that it also houses the city’s largest concentration of active and retired civil servants.

It is the smallest constituency in Nairobi, a huge part of it being a slum. There is no major banks or grocery chains here.

It an average neighbourhood with nothing special to write home about except its extensive wine and liquor list. There are more bars than restaurants here but it’s one of the 17 constituencies in Nairobi.

This one has a rather different economic outlook. First, has a sour reputation for producing counterfeit good given that it has backdoor industries. Secondly, it houses the biggest dumpsite in the city, the Dandora dumpsite.

The constituency bounds along by Kangundo Road, the Ngong River, and Kayole Spine Road. It is the only constituency in Kenya without a major government facility or establishment.

The Nyayo Estate is the largest and most prominent government-planned residential estate in all of Nairobi sitting here.

You access the rest of the Nairobi Commuter Rail system from any of the four stations in Embakasi South. It serves pipeline, Imara Daima, and Syokimau.

Ruaraka straddles between Thika Superhighway and Outering Road. One of the tuny towns in it, ‘Baba Dogo’ was named after well-known industrialist and philanthropist who Manu Chandaria because of his minute stature.

Roysambu is a haven for party lovers. It is home to university students given that it houses the prestigious USIU. It is a border constituency with the neighbouring Kiambu County.

It’s the city’s second largest and most populous district has never had an incumbent Member of Parliament re-elected.