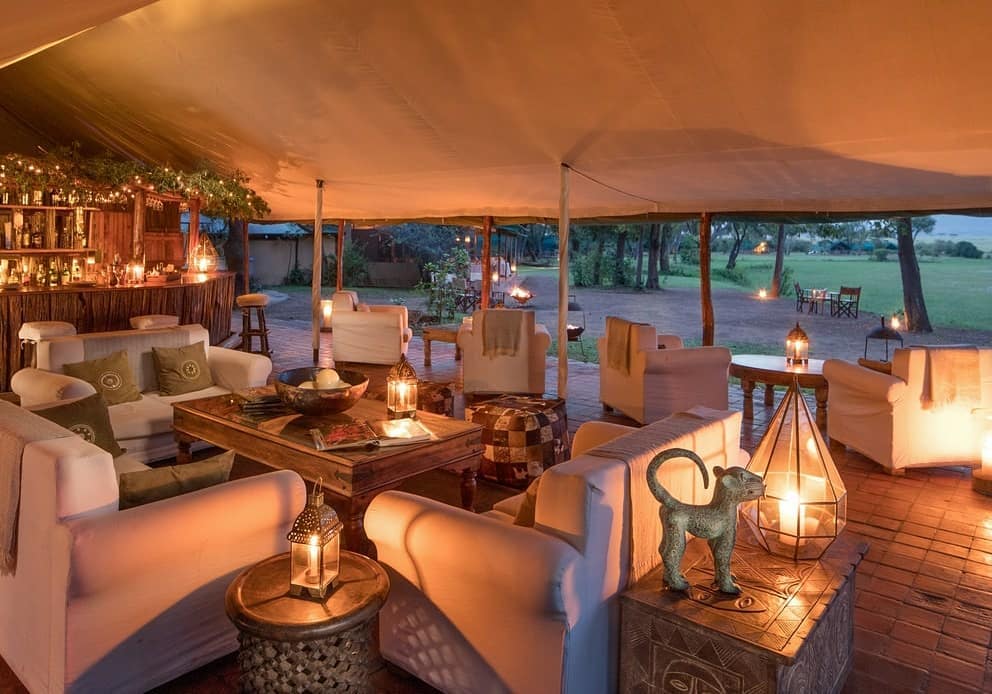 Kenya is abounding with great luxury safari camps all over the country and the world’s famous Maasai Mara National Reserve hosts a number of them.

The luxury safari camps define the county’s travel and tourism by width and breadth. However, not all of them are for ordinary travellers on a tight budget.

Some are exclusively set up to cater to the well-oiled pockets from all over the world. The high cost of accommodation in these establishments comes with amazing facilities.

Nonetheless, the doors to these a dose of style, elegance and adventure are always open to all and sundry only if you are up to the standards: Here they are most expensive luxury safari camps in Maasai Mara.

Without a doubt, this is a world-class tented camp under the Elewana Collection. It sits deep at the heart of the Mara along the banks of the famous Mara River. It is near the Tanzanian border from where the Serengeti begins.

It has seen better days and style is the hallmark of the lodge’s tented architectural design. It has in the past hosted a dozen Hollywood stars in its stylish 16 tented camps. 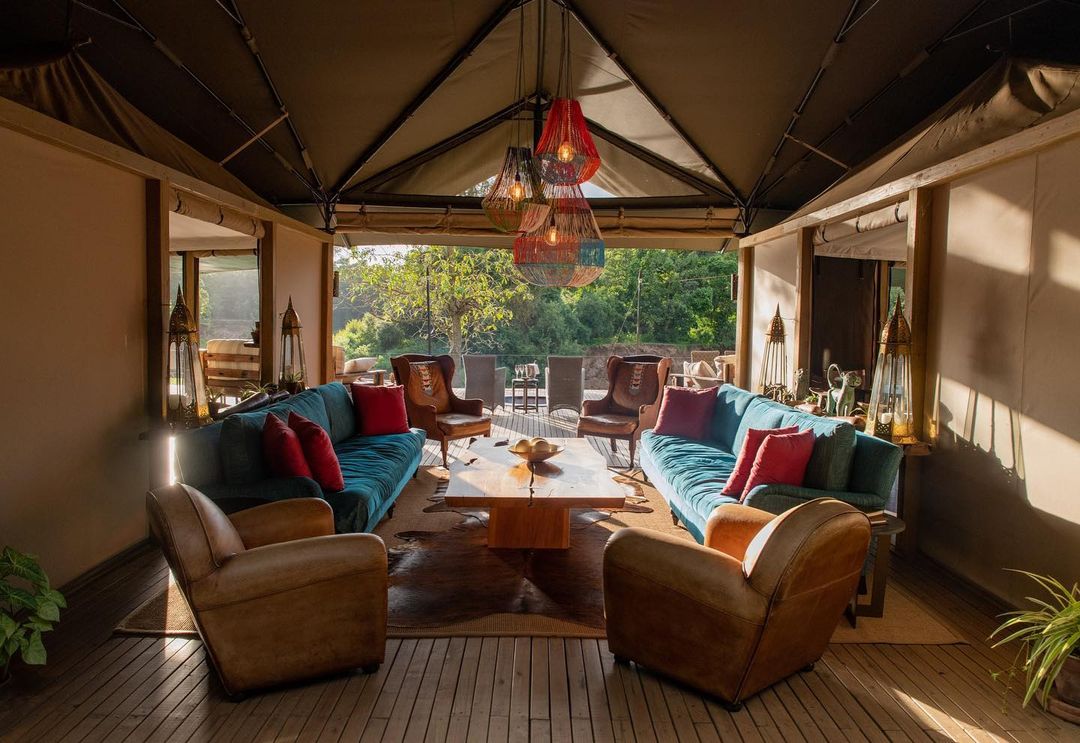 Under the Governors Collection, this prestigious establishment describes itself as the “premiere camp in Masai Mara” offering the best game viewing sights.

Governors II Moran Camp stands out as the ultimate destination for wanderlusts looking nothing but luxury coupled with moments of intrigue in game viewing. It is stuck deep in the forested areas of Masai Mara with its ten tents winding up along the Mara River.

Décor here is fascinating. It is made of exotic wood, beautiful and comfortable coaches with chandeliers hanging above your head. Mealtimes are the best as the deck offers a glimpse of the hippos in the Mara River. Evenings come with the warmth of a sunken fire that illuminated the camp.

Little Governors Camp is a luxurious safari camp located in Maasai Mara National Reserve. It is another of Governors Collection. With 17 luxurious tents, it gives you a panoramic view of wild animals assembling at a nearby water hole and hundreds of bird species.

The journey to get to Little Governors Camp will have you take a short boat ride across the crocodile-infested Mara River and into the riverine forest where the tents sit quietly. All guest tents feature a verandah and wooden decks to enable one to watch wildlife comfortably.

Common sightings include warthogs which come near the camp often as well as elephants. The camp is solar-powered. For a night, you cough up to $1,064. 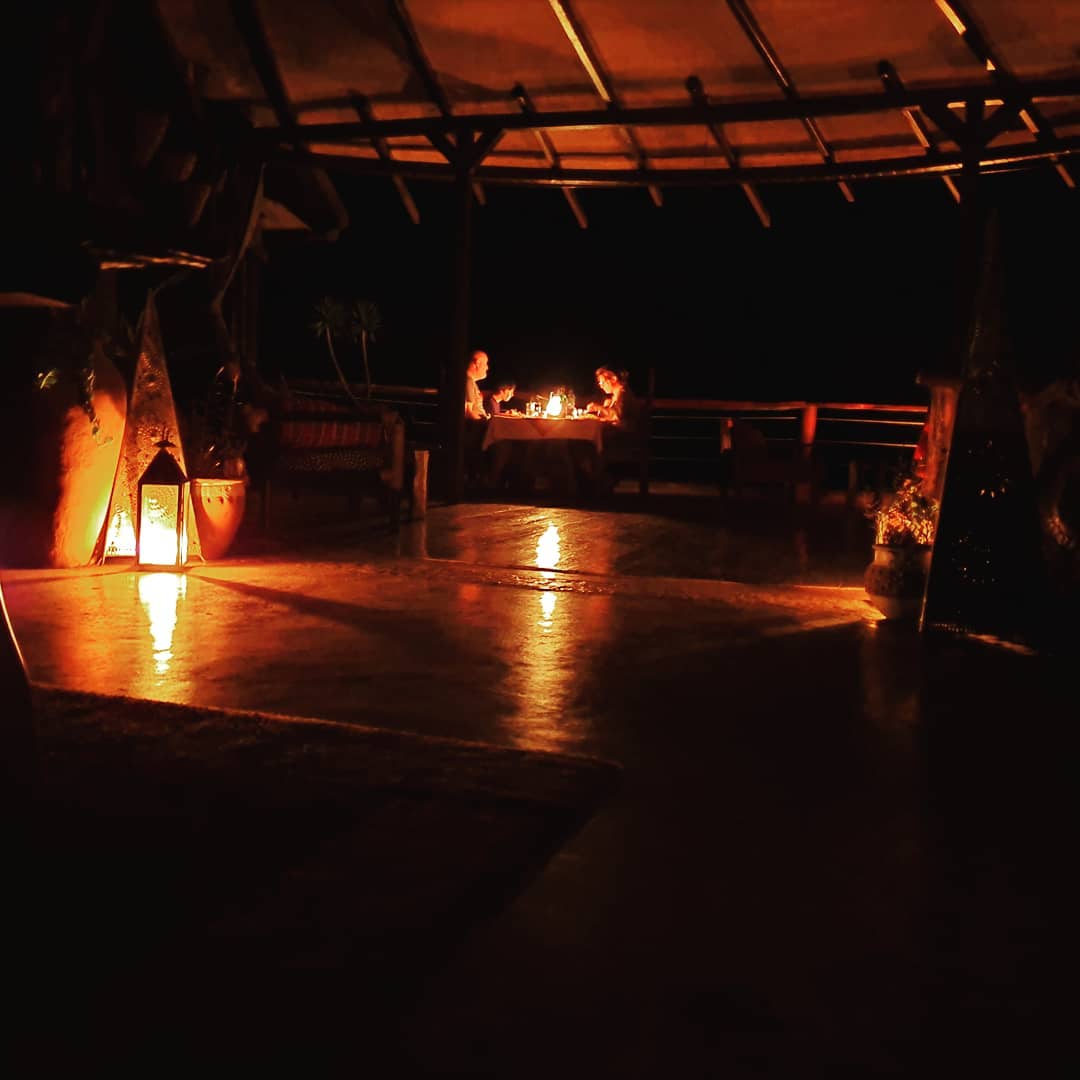 Located in Olare Orok along the banks of Nitiak Ntiak River in the iconic Maasai Mara, Amani Mara Camp is an epitome of African adventure.

For a great African expedition, Amani Mara Camp is the place to curve your first memories of life in the jungle. Elegantly designed to have the best views of the vast Maasai Mara National Reserve, you effortlessly watch wildlife and herds of wildebeest go about their business.

During the Great Migration which goes down at the Mara between July and late October, Amani Mara has won accolades due to its strategic positioning which gets you live action from the reserve right from the comfort of the camp. 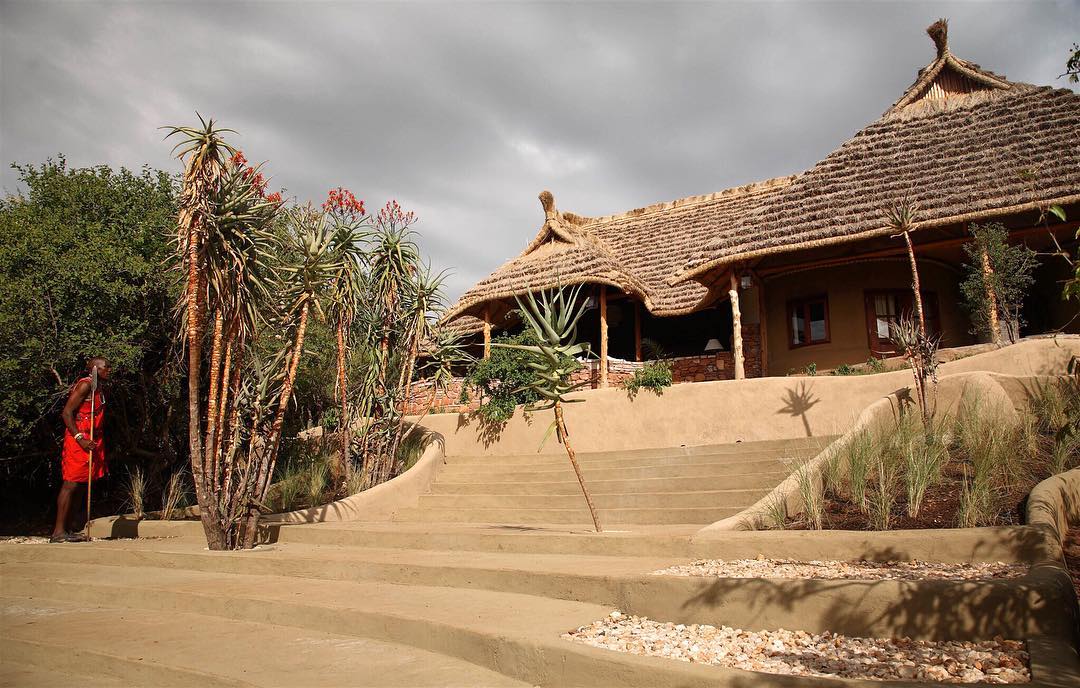 It is the eye candy of Loita Hills from where the Mara begins. It elegantly gives life to the hillside while offering great game watching moments in the vast Maasai Mara National Reserve.

Olarro Lodge is an embodiment of the preservation of the Maasai culture which runs the Maasai Mara.