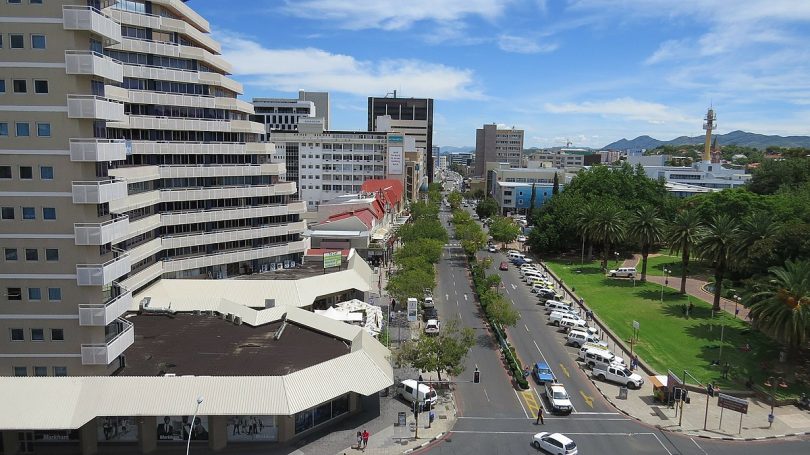 Home to over 50 different countries, Africa as a continent has thousands of the most beautiful cities waiting to be discovered. Africa is known for its stunning deserts, extraordinary wildlife, rolling hills and highlands, and Astonishing savannah grasslands.

Ranging from beautiful towns and cities rich in culture, history, below are Africa’s ten most beautiful cities. 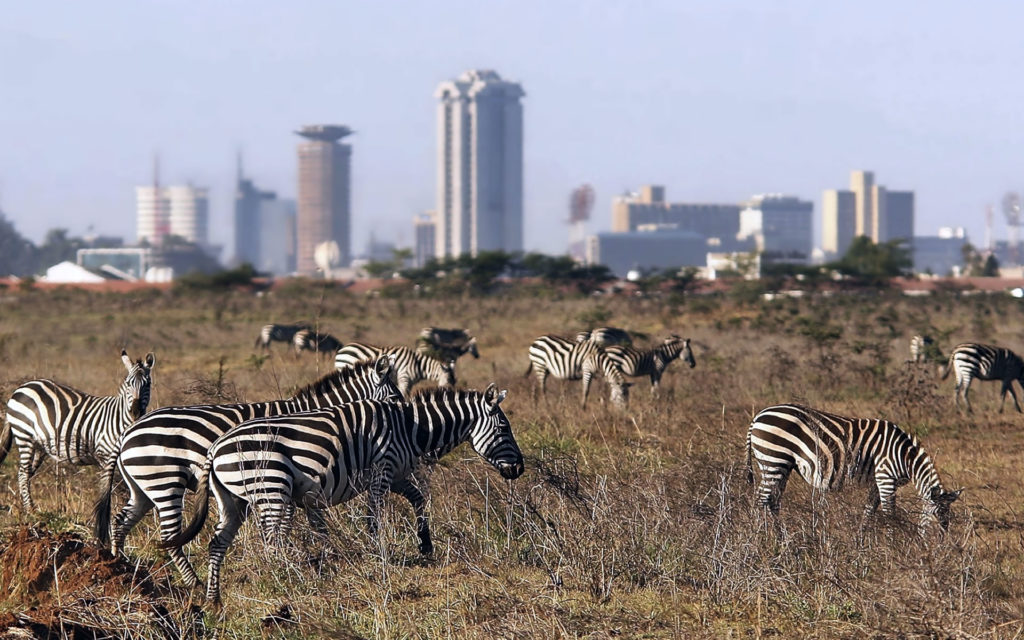 Nairobi in Kenya is a vibrant and unique city in Africa, rich in culture, wildlife, and historical sites. The great infrastructure and easy accessibility to African wildlife safaris make it a beautiful city. Right on the outskirts of the beautiful city is Nairobi National Park, a game reserve famous for breeding endangered black rhinos.

This stunning destination is perfect if you are seeking a bit of everything on an African safari.

Is it wildlife? A buzzing contemporary city? Oodles of culture and heritage sites? Or the authentic food and culinary prowess? Nairobi has it all! 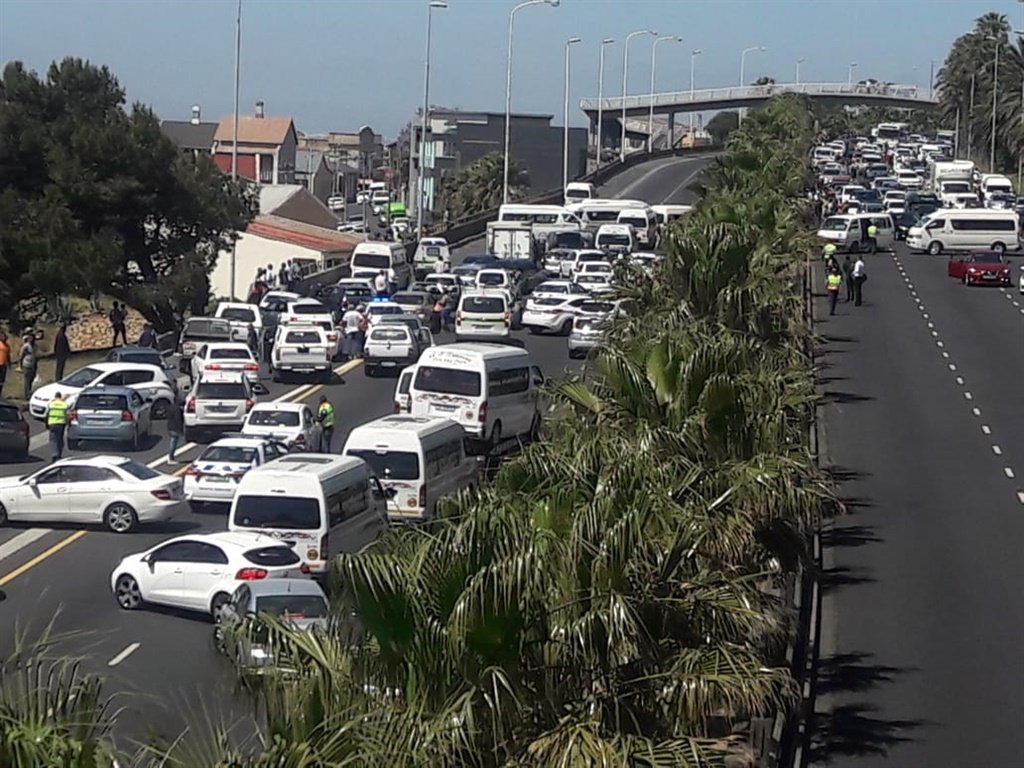 Located right on the Atlantic Ocean, Cape Town has it all. The city has world-class cuisine, breathtaking white-sand beaches, and impressive mountains that hug the metropolis.

Cape Town is home to natural attractions such as the gorgeous Kirstenbosch Botanical Garden, wild African penguins, climbing to the top of Lion’s Head to view the sunrise or hiking in Table Mountain National Park.

Cape Town is also culturally rich in museums, galleries, and historical attractions, like Robben Island, where Nelson Mandela was imprisoned for 27 years. For dining and shopping, the city has top-notch restaurants and contemporary shops. 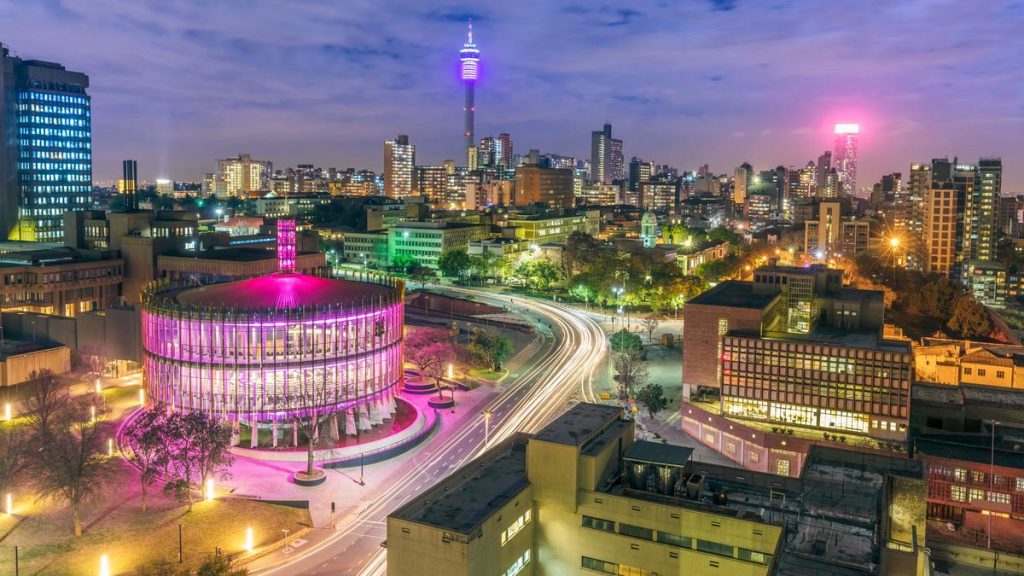 A beautiful view Johannesburg, South Africa – [Photo by The National]

For cosmopolitan vibes, Johannesburg is one of the wealthiest modern cities in Africa. It hosts the largest man-made forest and has one of the best airports in the world. Johannesburg is well developed, with endless high-rises stretching to the sky, cultural attractions, and high-end hotels that can rival those in big western cities such as New York.

Johannesburg is home to the Apartheid Museum and the City Deep- the world’s largest dry port. The beautiful city has a young, vibrant, frenetic, go-all-night energy about it. Johannesburg, or Jo’burg as the locals call it, is certainly one of the most beautiful cities in Africa. It is a travellers’ finest. 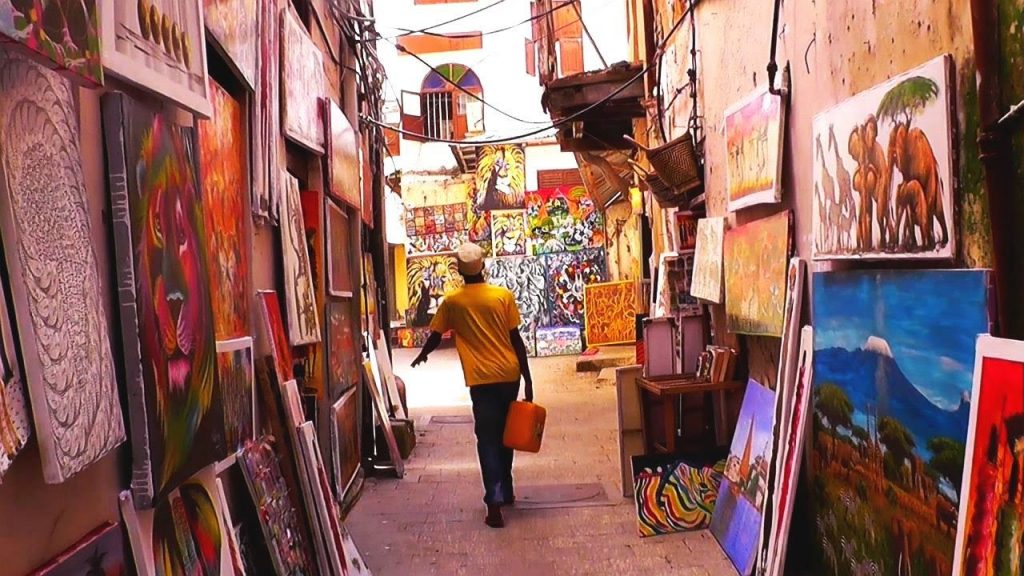 Stone Town lies off the coast of Tanzania on the island of Zanzibar. Surrounded by crystal blue waters and attractive streets, it is safe to say Stone Town is one of the most beautiful cities in Africa.

Winding alleys and old raids with intricately carved wooden entrances beautify Stone Town. The town has bustling bazaars where you can grab fresh meals from one of the many food vendors along the coastline.

Cairo city spreads right up to the doorstep of Giza Pyramids, creating a striking contrast between these national treasures and the bustling city.

Right on the banks of the Nile River, Cairo is the largest city in Egypt. Dubbed the “city that never sleeps”—there is always something fun happening in this beautiful metropolis.

Explore Egypt’s long and storied history, including the Egyptian Museum, which is filled with the mummified bodies of ancient rulers. For the unforgettable city views, the 187-meter-high Cairo Tower will amaze you.

Another interesting thing about Kigali is it is well situated near tourist attractions that include volcanoes national park. This is only a 2hours and 30minutes drive from Kigali city to the Park. 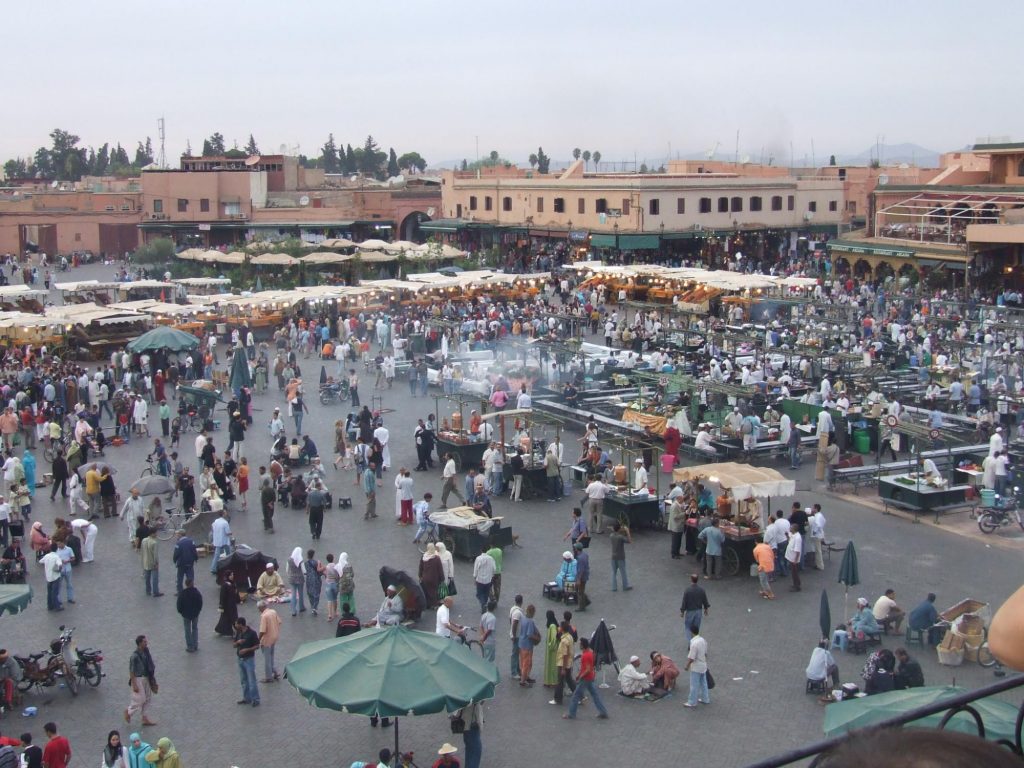 Enjoy the sights, sounds, and smells of this beautiful city of Marrakesh, unlike any other in Africa. Marrakesh is a wonderful place filled with ancient architecture and modern culture.

It is home to a vibrant medieval walled medina, which dates back to the Berber Empire. The city has narrow maze-like streets, where you will find souks or marketplaces selling traditional goods ranging from jewellery to spices and textiles.

Another feature that makes it a beautiful city is the Koutoubia Mosque because of its Moorish minaret, which forms an integral part of the city skyline.

Algiers, the capital of Algeria, is recognized for its impressive and unique architecture that fuses Arabic and European influences.

The big French-built boulevards and French-style structures make Algiers quite a beautiful city.

Stroll through the old neighbourhood on the hillside or visit the Casbah of Algiers for a stunning panoramic view of the city.

For its gorgeous iconic architecture and eccentric designs, it has been dubbed the “Paris of North Africa.” The coastal setting only adds to its ambience.

Enjoy the Martyr’s Memorial Monument on the hills overlooking Algiers, the National Museum of Fine Arts of Algiers, relaxation in the Botanical Garden, and so much more.

Referred to as ‘the Wind City of Africa’, water sports enthusiasts frequent Essaouira city in Morocco to enjoy its beauty.

Kites and windsurfers flock to the beautiful city Year-round, which offers as much excitement on land as it does in the water.

Windhoek, Namibia’s capital, is another African city beautified by European designs that can be spotted across the horizon. The German-inspired buildings are quite iconic in Windhoek. The city is also famous for its pastel-coloured buildings, skyscrapers, and bustling city life. Windhoek is also a fantastic shopping destination.