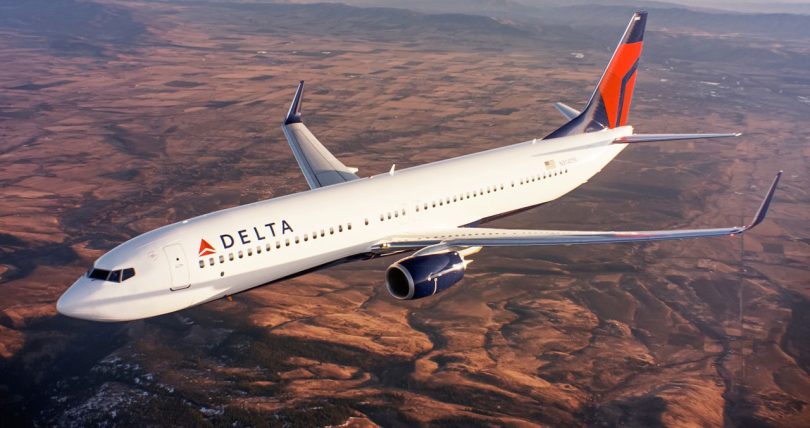 Although only 3% of international flights originate in Africa, the best Airlines to fly to Africa are game changers.

Many reputable airlines fly on the African sky because the continent is changing its face. Coming from Asia, Europe or the U.S, Africa is awash with all the goodies.

Leisure tourism is a major revenue earner across Africa but business tourism is also a huge boost. There are massive investment opportunities in the world’s second-largest continent.

Although a big number of visitors come for leisure purposes, there is a growing number of business travelers. This explains why best airlines to fly to Africa exist and keep getting better.

What are the Best airline to Fly to Africa?

As 2022 takes on to its last quarter, we take a look at which airlines will be the greatest options for getting to Africa. It’s in addition to the airline’s most sought-after stops in Africa.

They include the following. 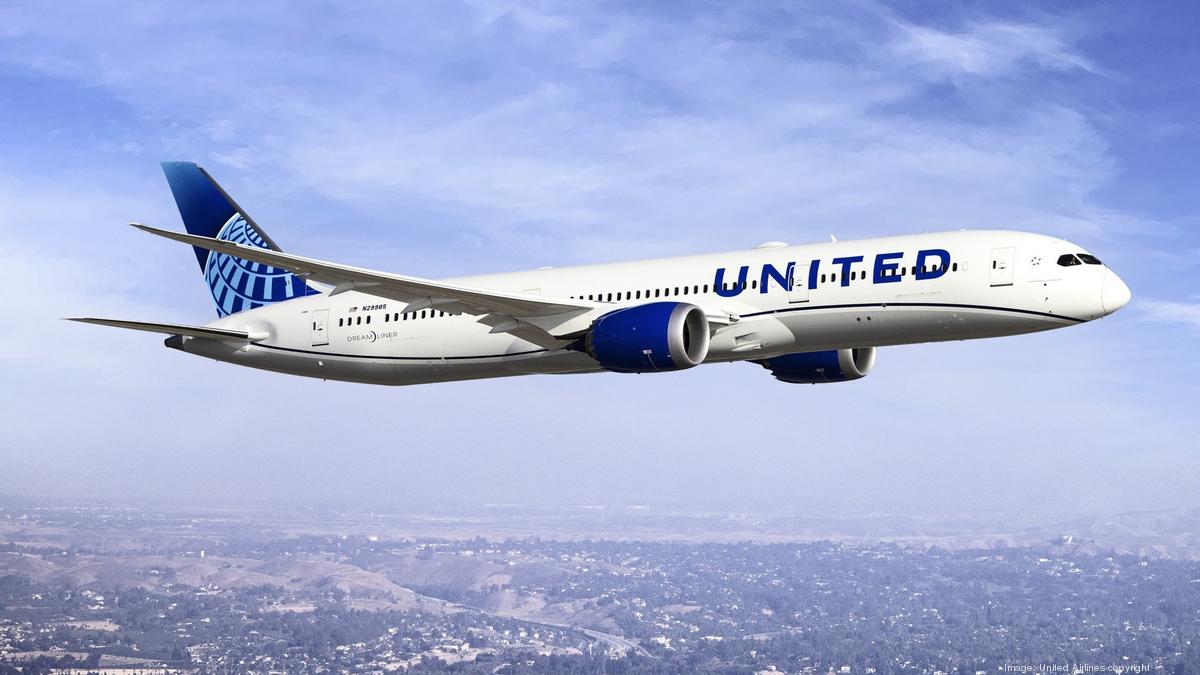 It’s one of the few U.S-based carriers that fly to South Africa directly. Even though new regulations and testing will be implemented next year, United has no plans to end its nonstop service.

This is why they are so committed to keeping their airline operating as a secure and reliable link throughout Africa. 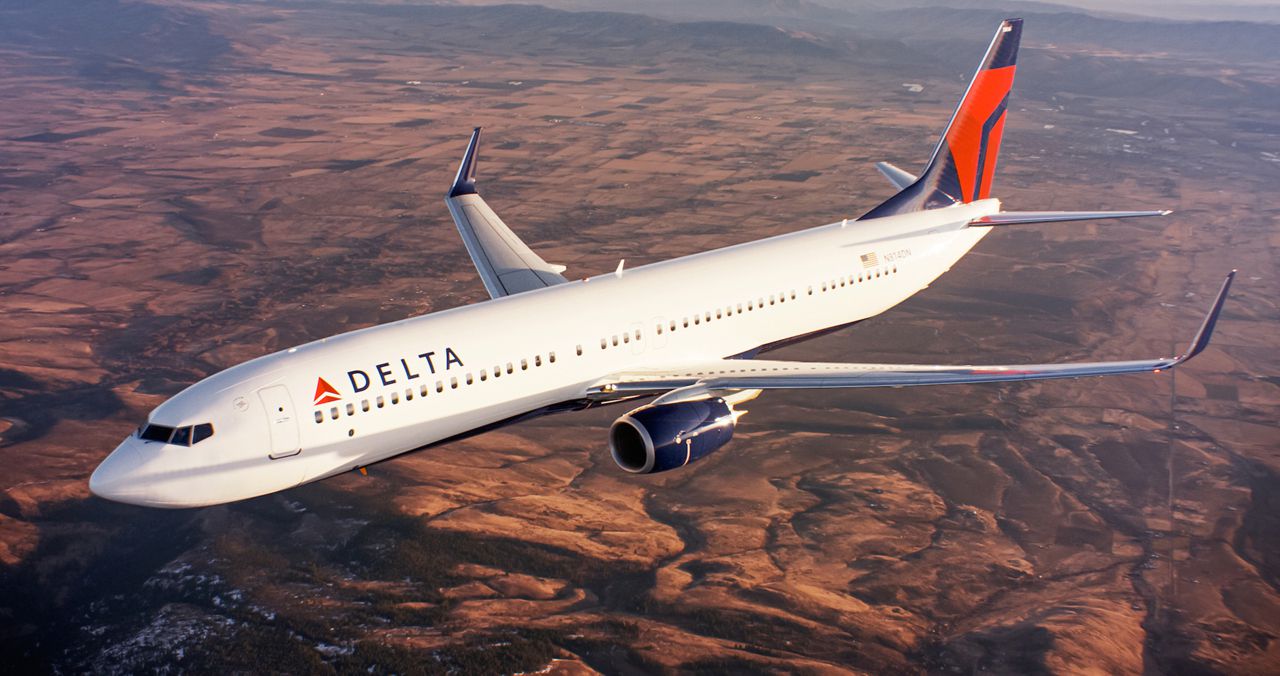 Best Airlines to Fly to Africa

Delta is among the best airlines to fly to Africa from the United States of America. It remains one of the best U.S- based airlines serving Africa for over a decade.

During the course of that time, they have carried five million people. The unique convenience of the Delta state is a major factor in the success of their transatlantic flights.

Why? Because customers may do more in a day and wait less if they can make connections the same day. 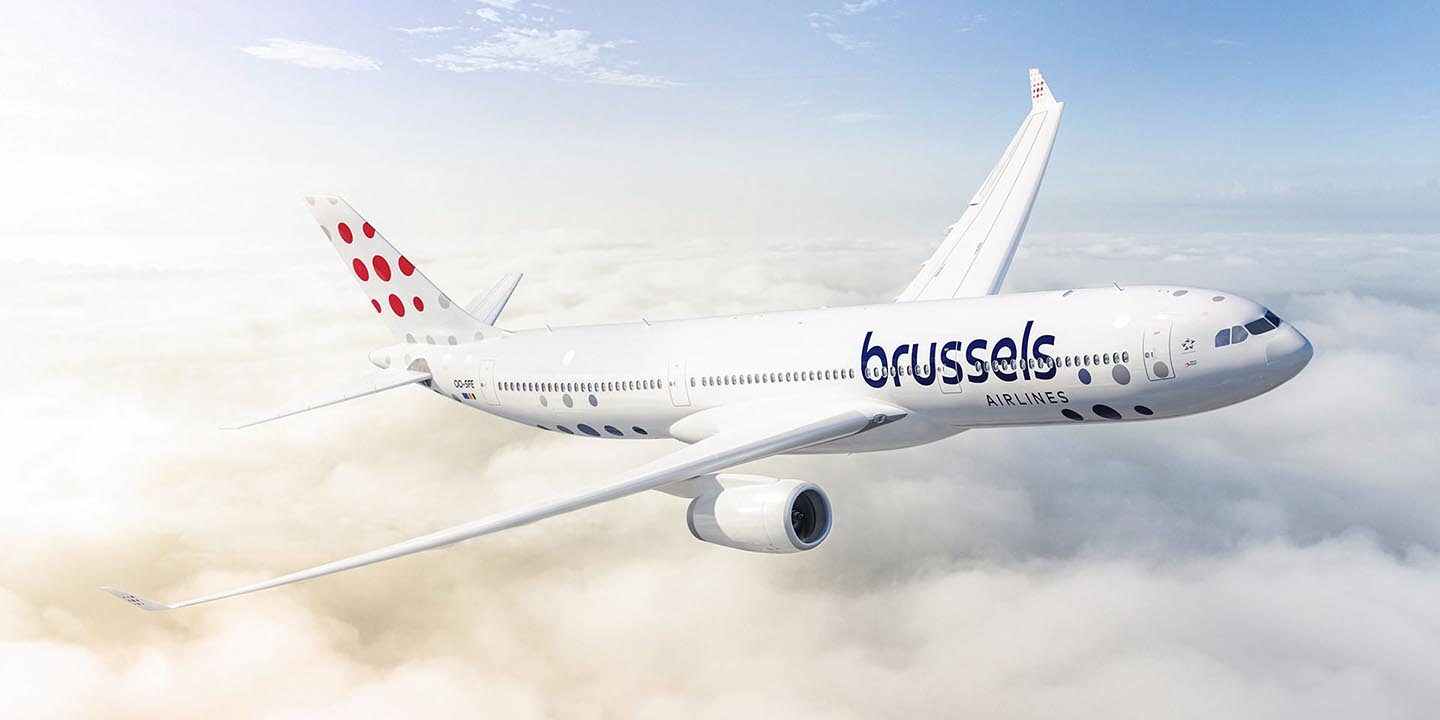 Belgium’s Brussels Airlines remains at the forefront of connecting the US and Europe with French-speaking African countries via their Brussels hub.

The carrier ranks among the best airlines to fly to Africa for many other factors including convenience. Seats have a leather headrest that adjusts in height and a generous legroom of (33 – 84cm).

It offers one of the largest in-seat entertainment touch screens in economy class (8,9 or 22,6cm).

Ethiopian airline is among the best airlines in Africa 2021. Photo/ EA

One of Africa’s largest airlines, Ethiopian Airlines flies to a whopping 44 different countries throughout the continent. Additionally, all passengers in Ethiopian’s economy class have access to the newest entertainment options.

They include light snacks, and complete meals during their flights. The airline acquired the title of Skytrax Best Airline in Africa and also offers a wide variety of wines and alcoholic beverages. 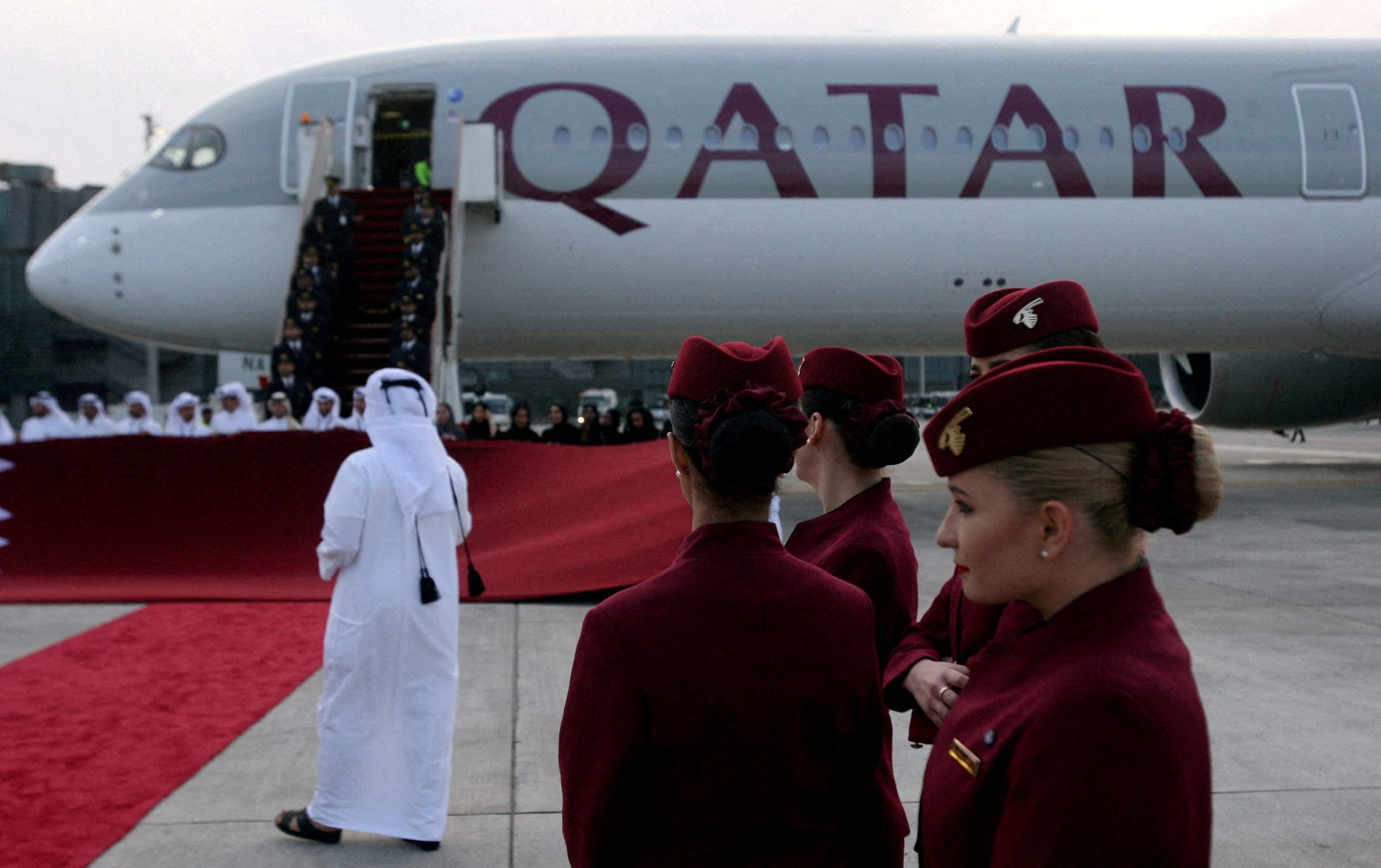 When it comes to safety, Qatar Airways is among the best airlines to fly to Africa. It has a perfect score from the independent aviation safety agency.

Thus, it should come as no surprise that Qatar Airways has some of the most spacious economy seats. It’s in addition to the finest in-flight dining provided by a crew that has won numerous awards for its service, of course.

Particularly impressive is the availability of 4000 different forms of entertainment. In addition, Qatar has increased the baggage limit for economy class travelers going to Africa from one bag to two (23kg each.) 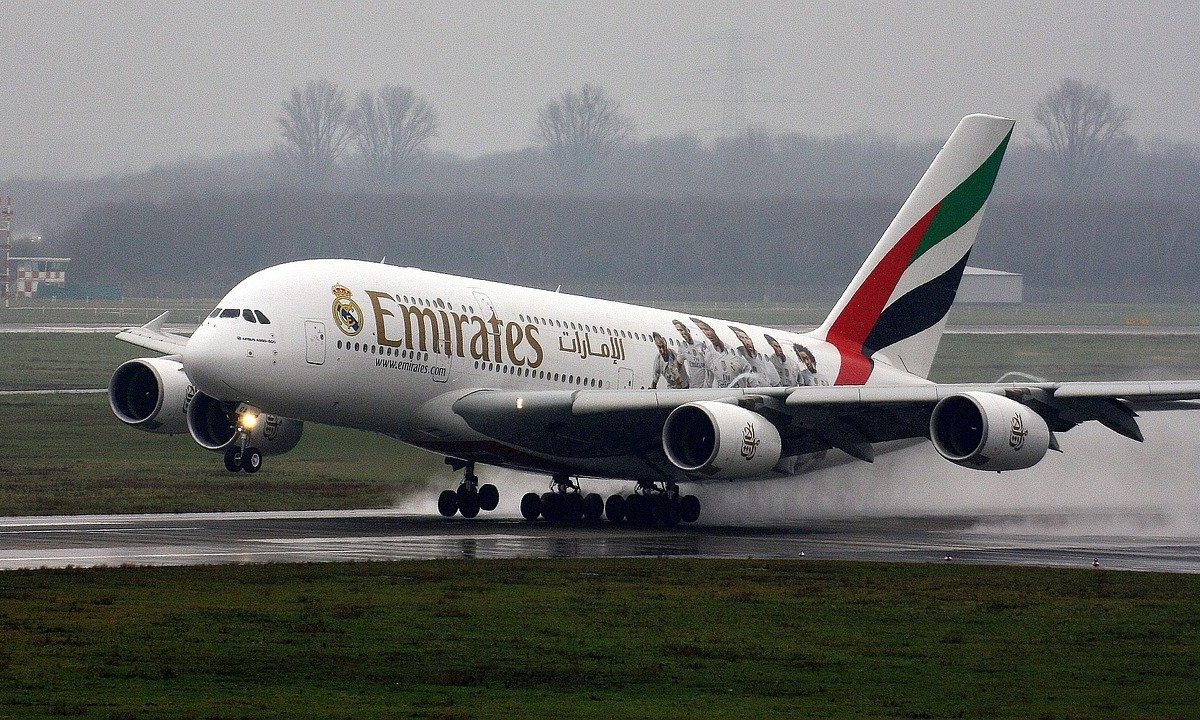 Whether you’re interested in exploring ancient North Africa or Southern Africa, you can do it all with the help of Emirates. Not only does it have a substantial presence in West Africa, but also in East Africa.

What Airlines Fly into Africa?

When looking for the best airlines to fly to Africa, you have more than one option to choose from. Feel free to choose from the following airlines across the world.

Which is the Safest African Airline?

This accreditation by PEX Health Safety, courtesy of SimpliFlyin is the “highest attainable level,” an airline can get.  This means that RwandAir adheres to the strictest standards of cleanliness and safety at every stage of the travel process.

The airline received the honor because of its ongoing commitment to providing a spotless environment for both passengers and employees.