Finding black-owned accommodation in Africa is easy, thanks to Paris-based Afro-French lady Fatimatou Diallo. She is the brains behind Sleep In Africa, an Instagram page linking travellers from the world over to these destinations.

These accommodation facilities are in every part of Africa. The page has come a long way to become a voice promoting hotels, resorts and lodges in Africa.

Looking back at where she is, Diallo appreciates the patience she has had and the power of a noble idea.

How Did Fatimatou Diallo Start Sleep In Africa Instagram Page?

She tells TravelNoire in an interview that the idea came about in 2018. It became clear then that arranging a trip anywhere else in the world required little effort.

However, planning a trip to Africa was different because there wasn’t enough information available. After much deliberation, she decided to take action because she understood the underlying issue. 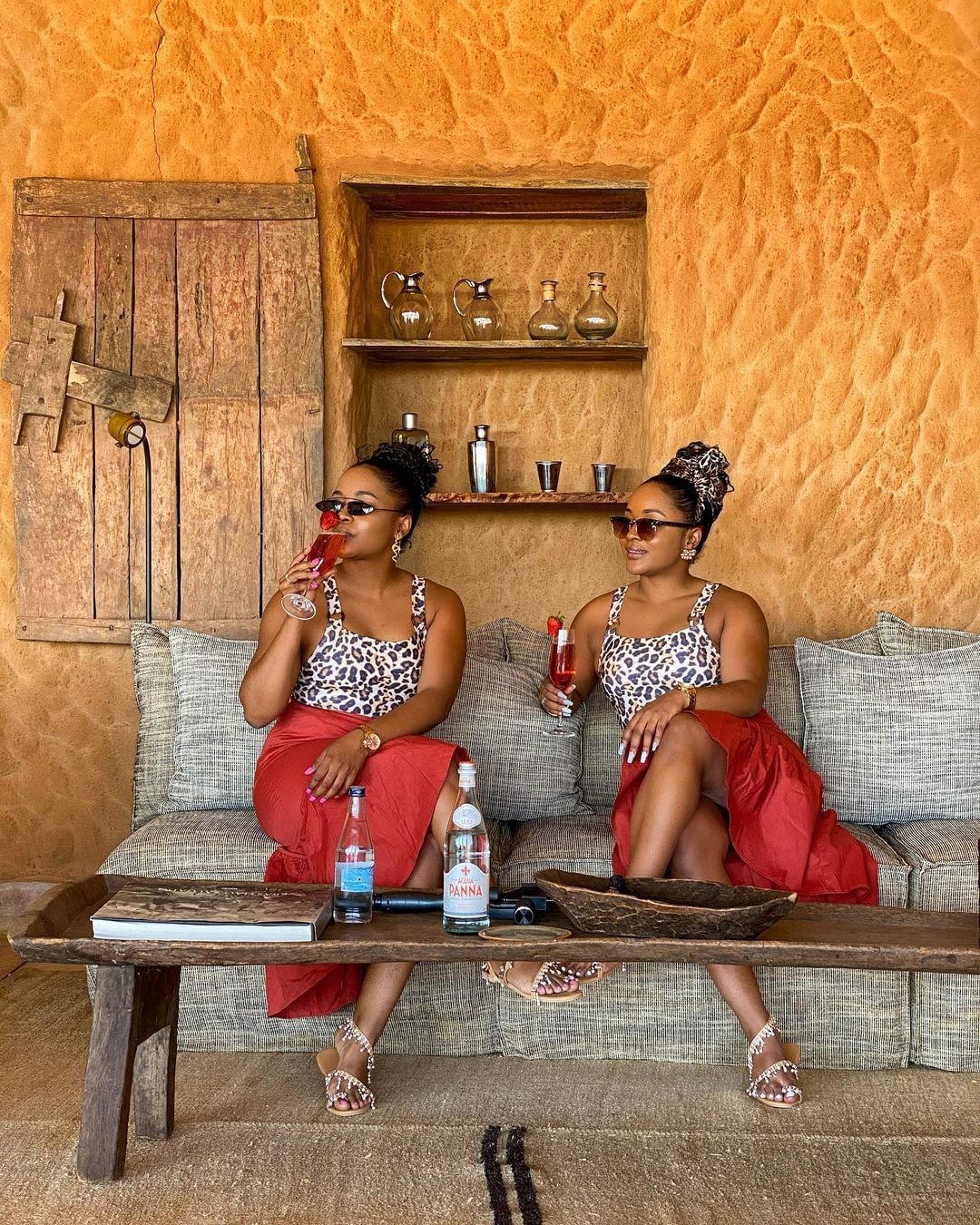 Fatimatou Diallo didn’t know what to do, though but an idea of having a networking platform cropped up. That’s how she founded Instagram page, Sleep In Africa now with 12.7K followers.

She believes that it’s a perfect medium where tourists discuss the best places to stay in Africa and share their own experiences and insights with others.

In addition, she demonstrates Africa’s variety and genuineness by revealing previously unrevealed travel spots. This provides a flavor of Africa’s distinctive culture through offbeat landmarks.

And being a black woman, she has an affinity for promoting black-owned accommodation facilities across Africa.

What Purpose Does Sleep In Africa Serve Tourists?

While it’s true that every major city in Africa has at least one branch of a well-known worldwide hotel chain, Fatimatou Diallo has a bigger dream.

Sleep In Africa aims to feature establishments that are truly one-of-a-kind. With this in mind, she sought out potential destinations where visitors would experience a sense of hospitality.

Her intent was that each of them leaves with the idea that they had lived through a truly remarkable experience.

Further, the page, she says, links tourists with facilities where guests can learn more about the culture of the place. She calls them emotionally fulfilling lodgings because they are unique from the rest and add to their authenticity and charisma.

Besides comfort, luxury and great services African hotels offer, Diallo feels that appreciation of different cultures is paramount. It shapes personalities and travel interests which tourism is all about.

What Goal Does Fatimatou Diallo Have For Sleep In Africa?

Her goal is to have it function as a booking site for offbeat hotels and guesthouses around Africa. Rooms can be reserved instantly by global travelers on the web.

She says that most of her Instagram followers are people of African descent from the United States and Europe. The Diaspora, as far as she can tell, has a genuine interest in learning about Africa.

Thus, her page and subsequent website will help diaspora travelers know where to stay and what to expect. She stated with certainty that interest in visiting Africa is growing among people of black people. 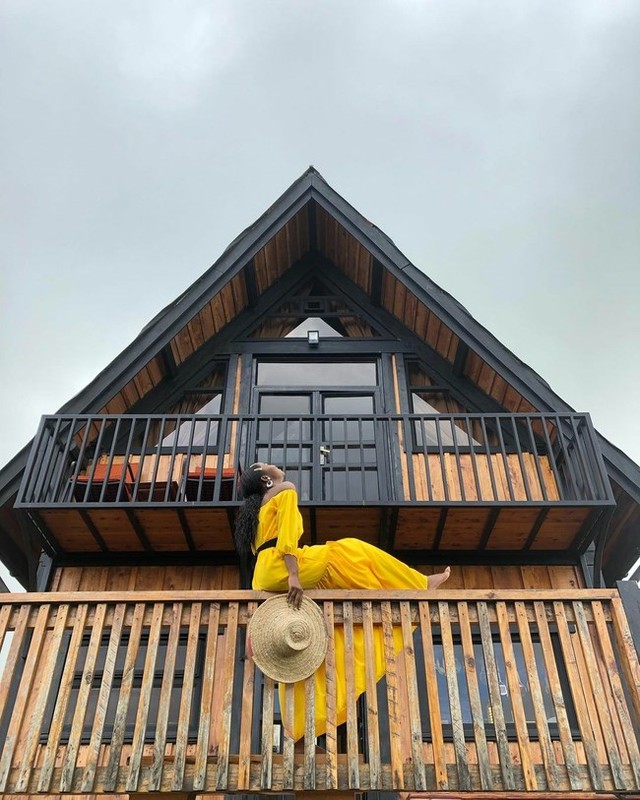 Yet, one of the best things about the internet is that it has made it possible for everyone to act as an ambassador for Africa. Traveling content has made numerous African sites widely known thereby enticing many tourists to visit the continent.

The Afro-French wanderlust say she has seen a rise in the amount of Black people visiting and exploring Africa in the last four years through Sleep In Africa.

This motivates her and she now knows that everyone can act as an ambassador for Africa in their small way. It would help change the conversation about the continent.

Which is the Most Searched Destination on Sleep in Africa?

Fatimatou Diallo says it’s hard to name a clear-cut leader in searches at the moment. However, her analysis so far is that East and South Africa remain popular vacation spots.

Still, West African destinations like Senegal, Ivory Coast, Ghana, and Benin are also gaining in popularity among tourists. As time goes on, she says many places once considered as less frequented will rise in popularity and become must-sees.

Diallo dreams of steering bookings for most out-of-the-ordinary hotels and other lodgings around the continent. The objective is to ensure that all tourists, no matter where they come from or how much money they have, can enjoy their stay to the fullest.