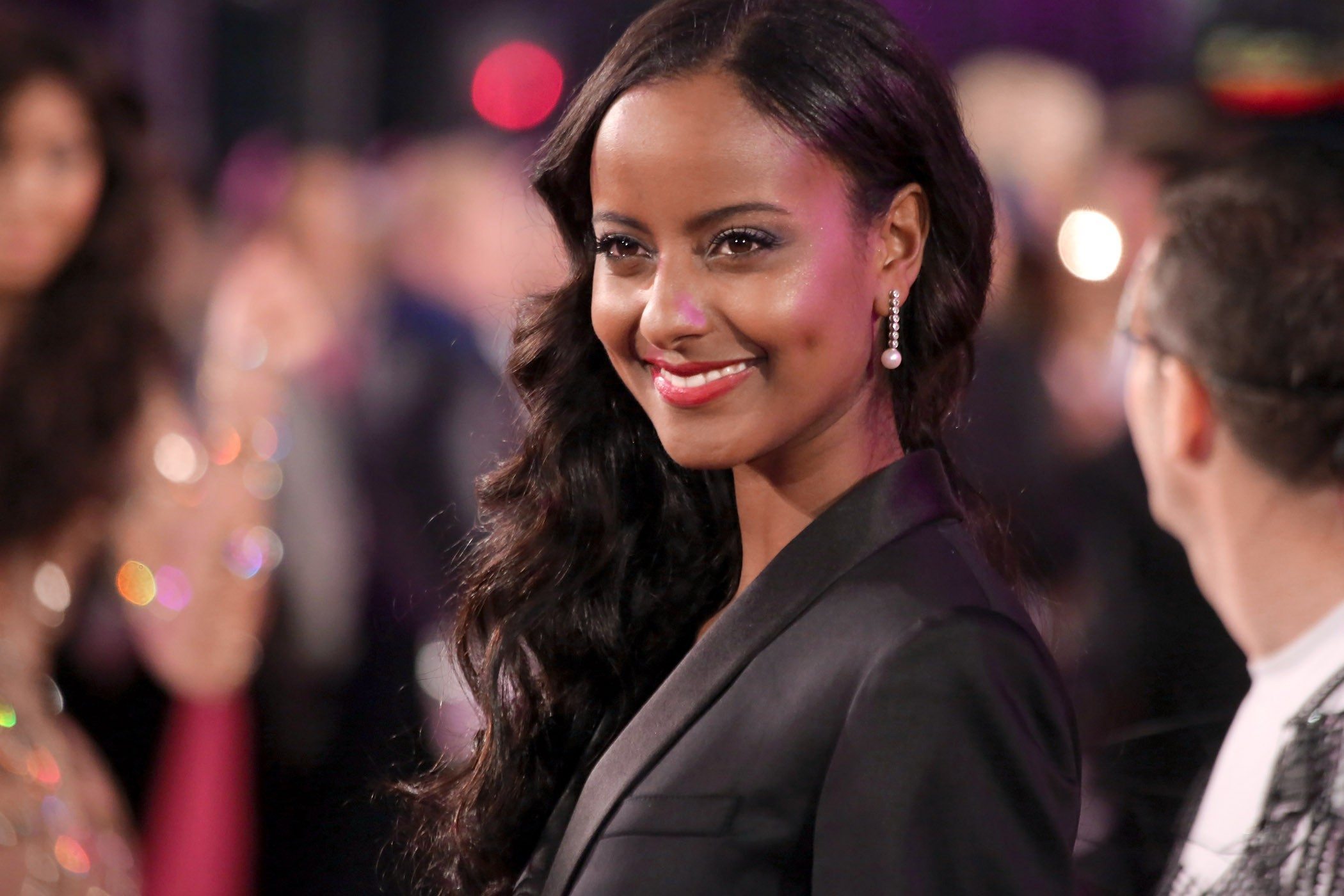 You have heard about Emperor Haile Selassie and his role in promoting Rastafarian culture in Addis Ababa. Nonetheless, there is a bigger debate on what Ethiopia is famous for.

One special thing about this AU-headquartered nation is that its colonization history is very unique. While her neighbors Kenya and Uganda languished under British rule for over a century, it was fully independent.

History suggests that Ethiopians fought off Italians who tried to invade their territory to colonize them. They trained lions which formed a huge part of their indomitable army.

Besides, it has stunning scenery, abundant wildlife a thriving economy, and welcoming people. Over and above this chequered history, we dig deep and find out what Ethiopia is famous for. 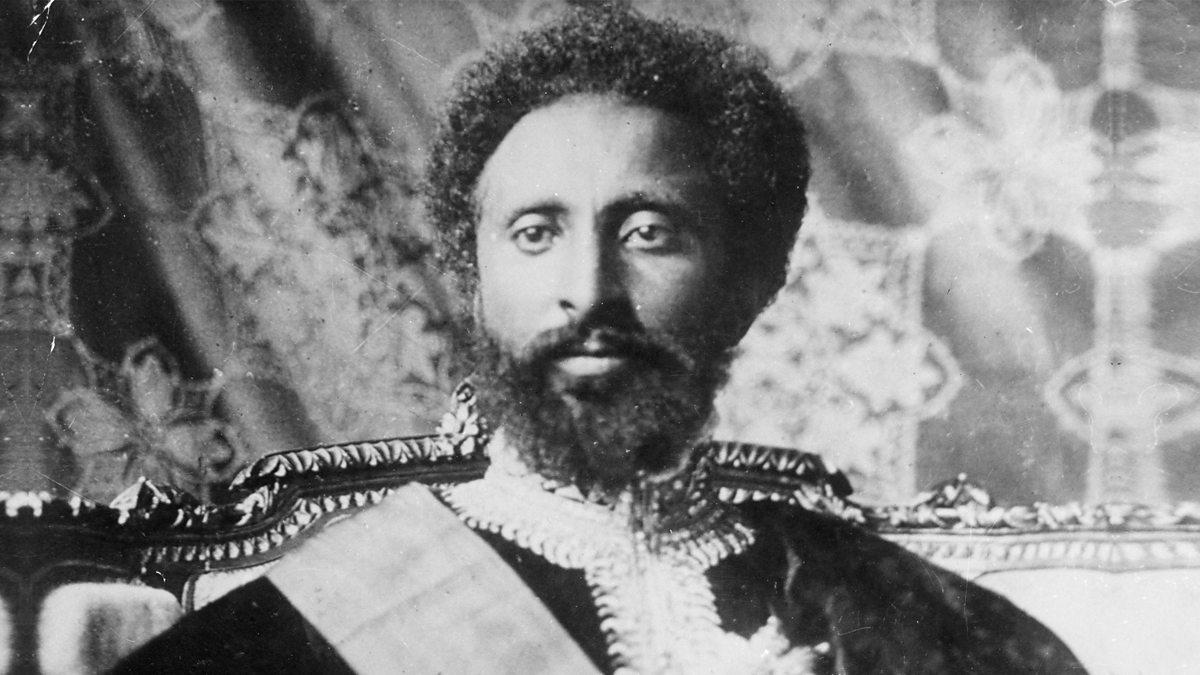 What are 3 Important Facts about Ethiopia?

A walk in the streets of Addis Ababa opens your eyes on how different Ethiopians are from the rest of the world. The following are important facts about Ethiopia.

It’s true that many societies around the globe use somewhat different calendars to mark religious holidays. But the vast majority of calendars still revolve around a year of 365 days.

However, Ethiopia is seven years behind the rest of the globe because their calendar only has 13 months per year. They’ve capitalized on it by making “13 months of sunlight” the slogan for their tourist industry.

Their Clock is Different From the Rest of the World

Additionally, they use a timekeeping system that is distinct from our own calendar. The dawn marks the beginning of a new day in a sensible system.

The day begins at 1 am and ends at 12 pm, and there is also a nighttime clock that runs for 12 hours. If you find yourself in Ethiopia, be sure to double-check the time to see if it is Western or Ethiopian time.

It was the First Country to Grow Coffee 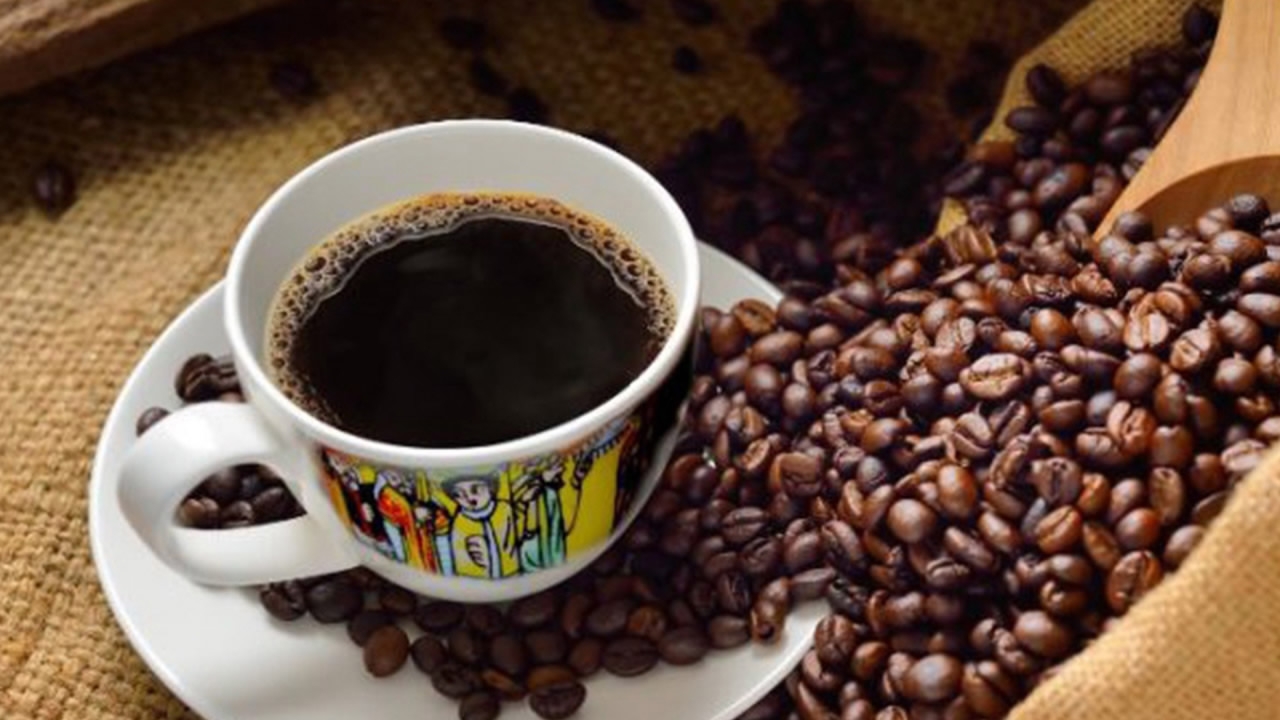 Ethiopia is celebrated as Africa’s “birthplace of coffee” due to its long history of coffee production. Coffee is a major export for Ethiopia, making it a major coffee-producing country.

It’s responsible for around 5% of global coffee production. Countless miles of the Sidamo, Oroima (the former Harrar region), and Kaffa highlands are covered in coffee plantations.

At least 15 million people in this East African country depend on the coffee industry for their livelihood. Coffee is what Ethiopia is famous for.

They kept him up all night. Then, a monk at the nearby monastery experimented with making a drink from the berries and discovered that it kept him awake.

In the beginning, the drink was only available to the monks at the monastery. But from those simple beginnings, the coffee business grew exponentially.

Today, an estimated 500 billion of coffee have quenched thirst for this caffeine-laced drink. North America and Europe are among the biggest consumers of African coffee.

What Makes Ethiopia Unique in the World?

When compared to other landlocked nations, its population is by far the biggest. Further, Ethiopia is the only African country to have its own script, which was created in the second century after Christ.

What is Ethiopia Good at?

Breathtaking vistas, delicious cuisine, and coffee is what is Ethiopia famous for. It also has a fascinating history about its tremendously varied topography, historical past, and cultural traditions.

There are more than 80 recognized ethnic groups in Ethiopia, giving the country a rich cultural diversity. The young men of the Hamit culture demonstrate their bravery and suitability for marriage by jumping over a bull.

The ‘bull-jumping’ ceremony is thrilling to say the least. It is not a small thing though even for the bravest of Hamer boys.

He has to jump over the backs of 10 castrated bulls smeared with dung to make it tough for the initiate. He runs thorough them four times without fail.

Absolutely everything here is a sight worth seeing. That’s why it is also known as the “cradle of humankind”.

It was here that the famed “Lucy” skeleton was discovered. Lucy is one of the most complete and well-preserved skeletons of an early human ancestor.