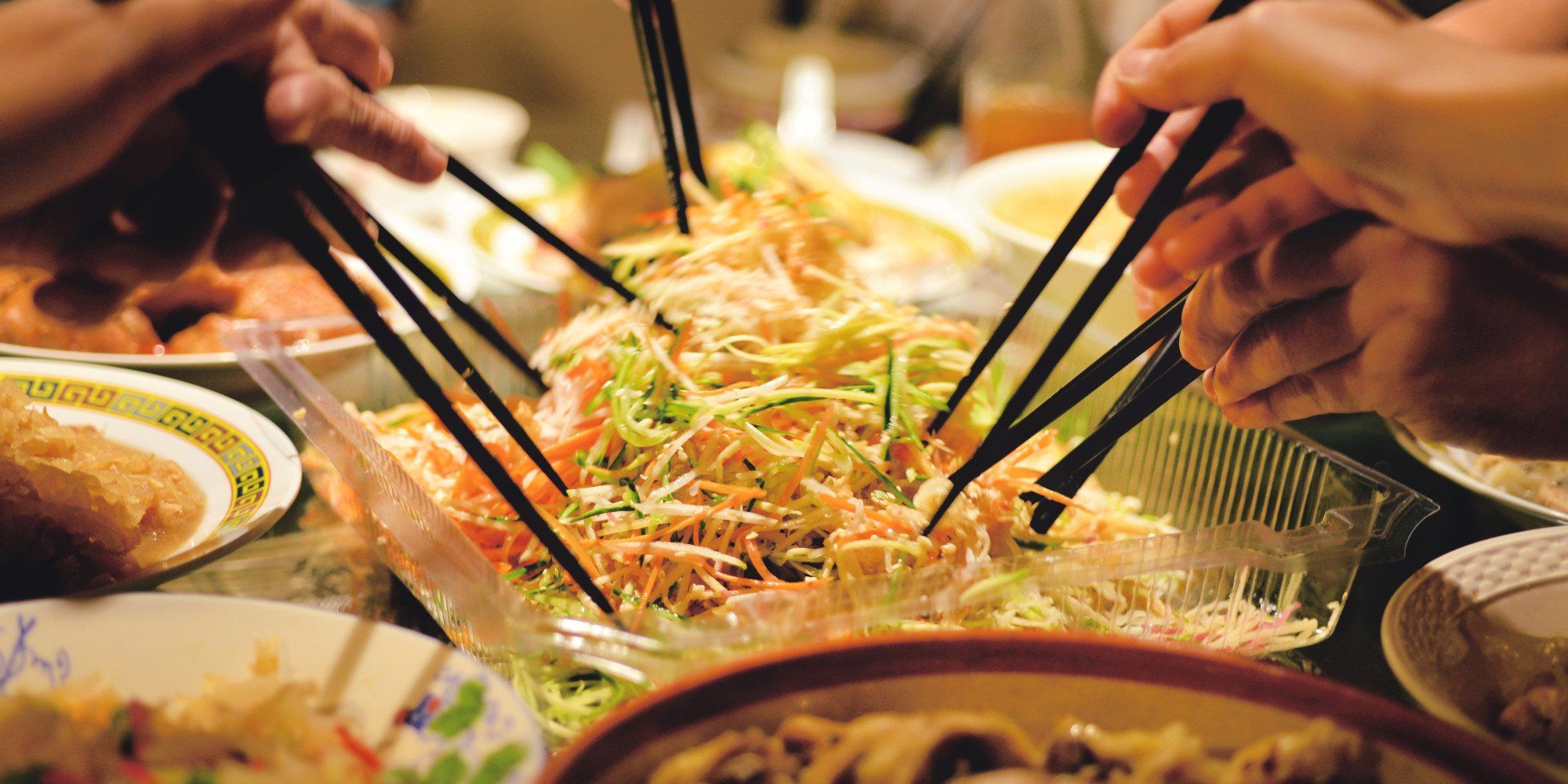 Without a doubt, the Chinese are part of the African culture. They are the new face of African cultural intrigues through infrastructure and business development. That’s why there are African cities with Chinese food and drinks

China has emerged as a global power for African countries which has sorted its services in building infrastructure and running mega enterprises in the continent.

Here we explore African cities with Chinese food and drinks.

In Kenya’s capital Nairobi, there are about 30 or so Chinese restaurants. Most of these restaurants are set up in the suburbs of the city, a majority of them being in Kilimani, Lavington, Milimani and Kileleshwa areas.

These are the highlands of Nairobi where a lot of Chinese nationals live. It is also where the Kenya upper class live. This explains the proliferation of Chinese restaurants in these suburbs. A part of the Chinese cuisine includes the vegan option which a good number of Chinese living in Kenya opt for.

Ever thought of a rich Swahili cuisine welcoming a foreign food culture? You may have just thought of Tanzania’s capital Dar es Salaam. It is one of the other East African countries with a sizeable number of Chinese nationals residing here doing business or overseeing infrastructural development.

Salai Thai is one of the most popular Chinese restaurants in Dar es Salaam. Salai is known for its rich heritage of international cuisine as it also offers American cuisine but the Asian cuisine remains dominant on the plate.

Just like other East African countries, Chinese cuisine remains popular. In Uganda, the cuisine has created a booming business for entrepreneurs that there are now online sales and delivery of Chinese cuisine.

Lagos in Nigeria is a metropolitan city that prides on cultural diversity. As Africa’s bubby city with a fast-growing economy, Chinese food accounts for a huge chunk of Lagos’ food culture. Some of the Chinese restaurants in this city have online deliveries which have spurred their growth.