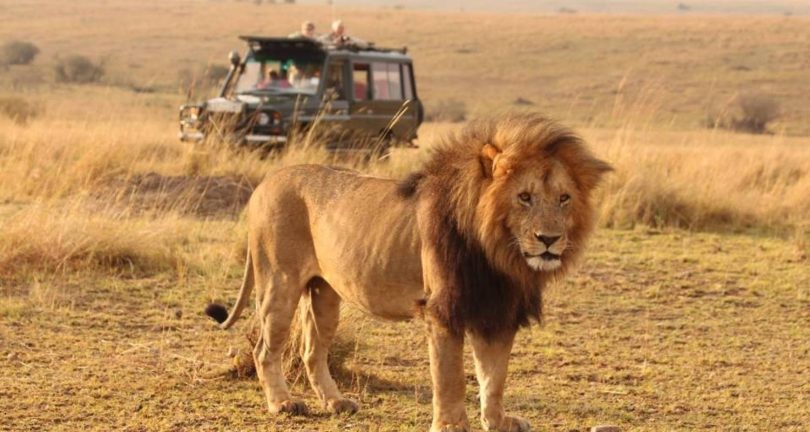 East Africa is one of the most beautiful regions in Africa, with friendly people and tourist attractions. Yet the best national parks in East Africa are among the leading tourist destinations worldwide.

East Africa offers a memorable experience to tourists who dream of seeing wild animals in their natural habitats. The best national parks in East Africa are the most classical and established wildlife safari destinations in Africa.

The region has all you need to see from lions, bush elephants, and wildebeest migration to rare bird species, it has all. Be sure to witness true African wilderness once you visit the best national parks in East Africa.

‘Serengeti’ is a Maasai word meaning an ‘extended place’. Serengeti National Park is one of the leading wildlife sanctuaries in the world.

The Tanzanian-based park covers 12,950 square kilometres. It lies between the Great Rift Valley to the east, Lake Eyasi in the south and the shores of Lake Victoria in the west.

There is plenty to see here, including the Big Five, reptiles and different species of birds. Serengeti, one of the best national parks in East Africa, also has baboons, Thomson’s gazelles and wildebeests. 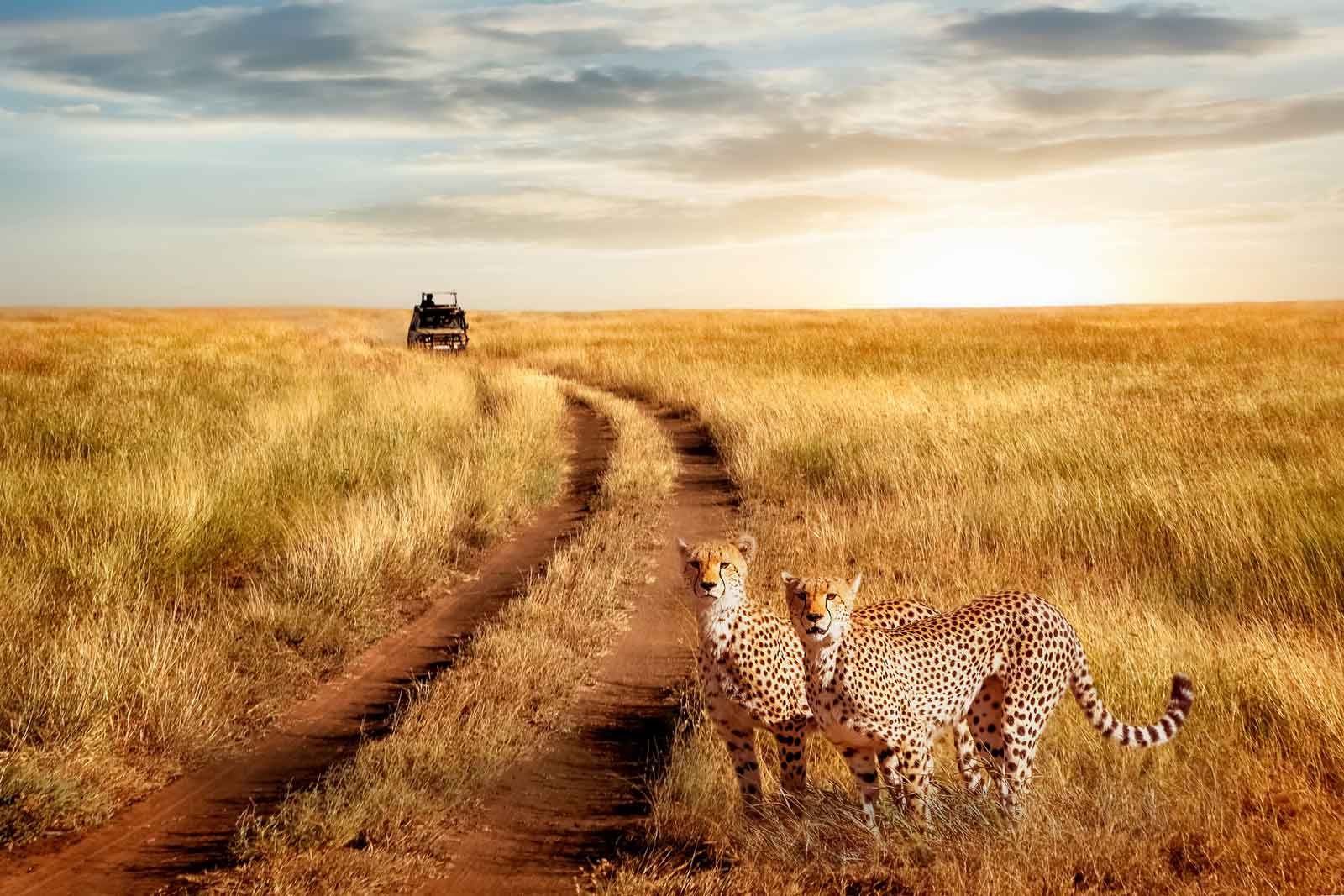 The park allows you to witness the largest wildlife spectacle in the world. You can visit the park at any time of the year.

Maasai Mara is one of the most recommended safari destinations in Africa. The national reserve located in Kenya is famous for its distinct landscapes and wildlife.

A game drive in the Maasai Mara rewards tourists with views of lions, elephants, vultures and hyenas. Other wild animals in the park include crocodiles, impalas, wildebeests, zebras and black rhinos.

Maasai Mara allows you to witness the great wildebeest migration, which takes place across the Mara River.

A visit to the reserve gives you an opportunity to interact with the Maasai, one of the most popular tribes in Africa. The Maasai people are friendly and ready to exchange smiles with tourists as you learn about their culture. 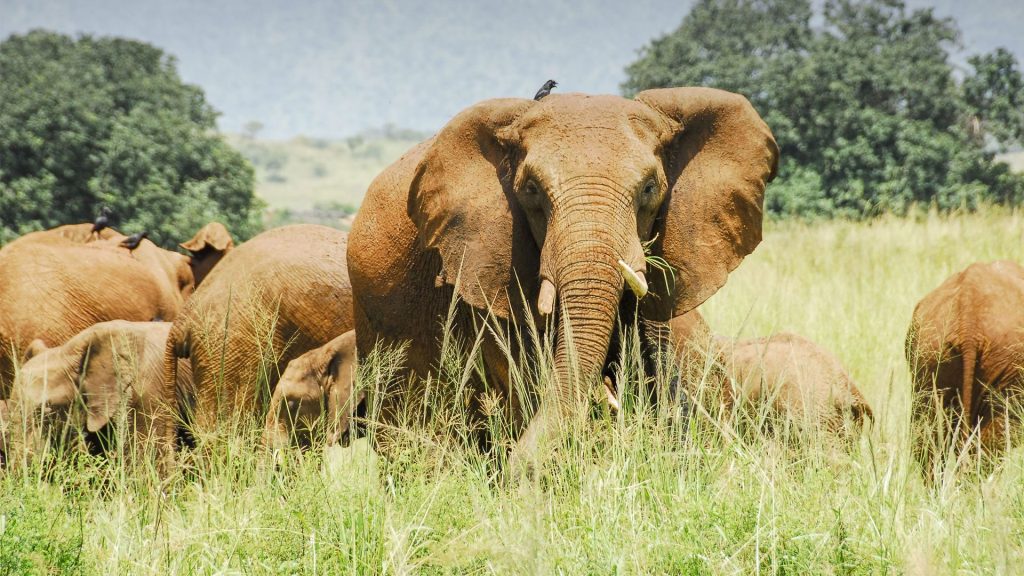 Kidepo Valley is one of the best national parks in East Africa. The park is top-rated for its abundant wildlife diversity and unique treasures.

Kidepo Valley National Park houses several wild animals such as African elephants, lions, buffaloes, cheetahs and ostriches. Kidepo Valley is the only national park in Uganda where you find most wildlife species in East Africa. 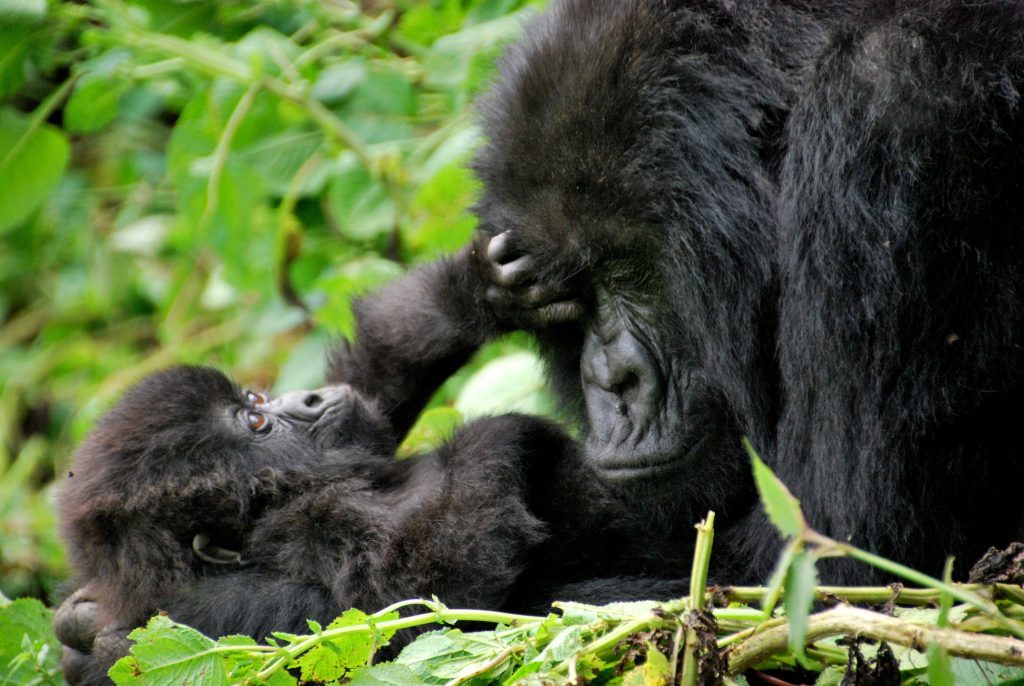 Volcanoes National Park lies north of Rwanda, protecting the country’s portion of the Virunga Mountains. It covers 160 square kilometres. The park has dormant volcanoes, which gives Rwanda the nickname “Land of a Thousand Hills“.

The Volcanoes National Park offers the best experience in volcano climbing, golden monkey tracking and mountain gorillas tracking. Apart from the monkeys and gorillas, you can also see over 200 bird species and African forest elephants in the national park.

A visit to the Volcanoes National Park will leave you with a memorable experience. 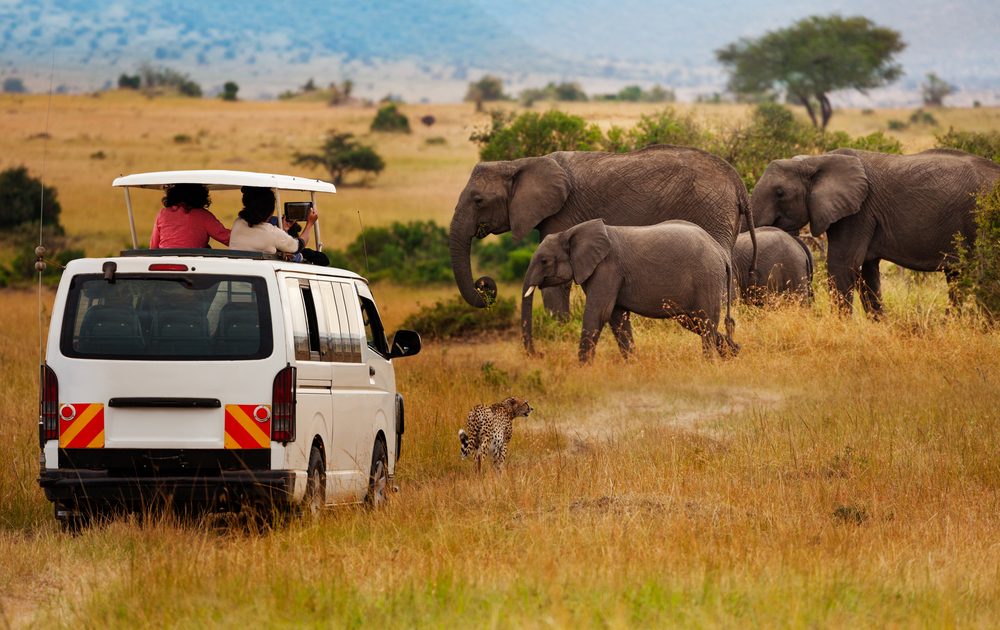 Amboseli was home to Echo, the most researched elephant in the world. The elephant, which died in 2009 at 60, was a subject of many documentaries and books.

Besides elephants, there are plenty of Masai giraffes, blue wildebeests, spotted hyenas and cape buffaloes.  Further,  you get stunning views of Mount Kilimanjaro and Lake Amboseli.

What is the Most Important Park in East Africa?

East Africa’s wildlife landscape is enchanting. The glamour behind its fame as a top destination for game safari is courtesy of the following parks:

Which Country in Africa Has the Best National Parks?

Kenya has 24 national parks. The protected areas have the Big Five, reptiles and different species of birds.

Which is the Best Country in East Africa?

Kenya is known for being the world’s best safari destination. The East African country is home to diverse wildlife, including lions, elephants, buffaloes and rhinos.

Which National Park is Closest to Nairobi?