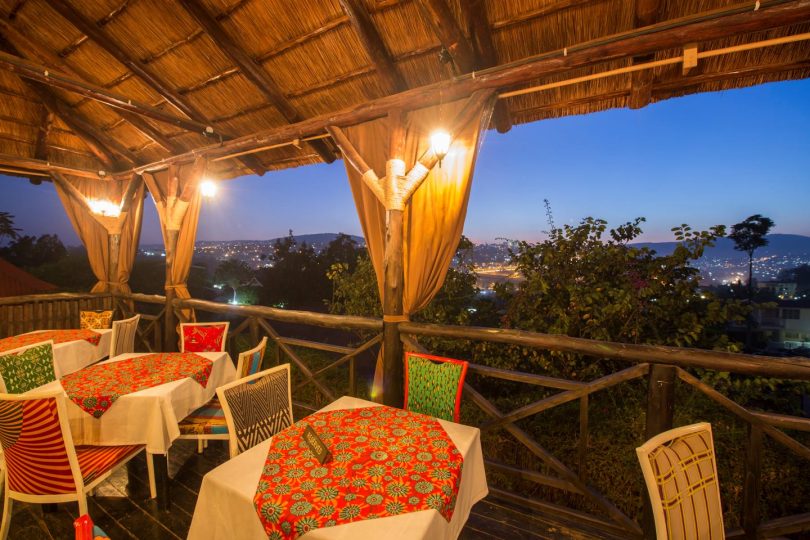 There is something interesting about the best romantic restaurant in Kigali and the fact Rwanda is the land of a thousand hills. Kigali exudes this enchanting vibe and you can soak in it simply being at its core.

And it is no more than a plate of good food served at the best restaurant in the city with a romantic ambience. While you’re here, make sure to take advantage of the city’s numerous vantage points for stunning views of the surrounding mountains.

See Africa Today compiled a list of the best romantic restaurant in Kigali. 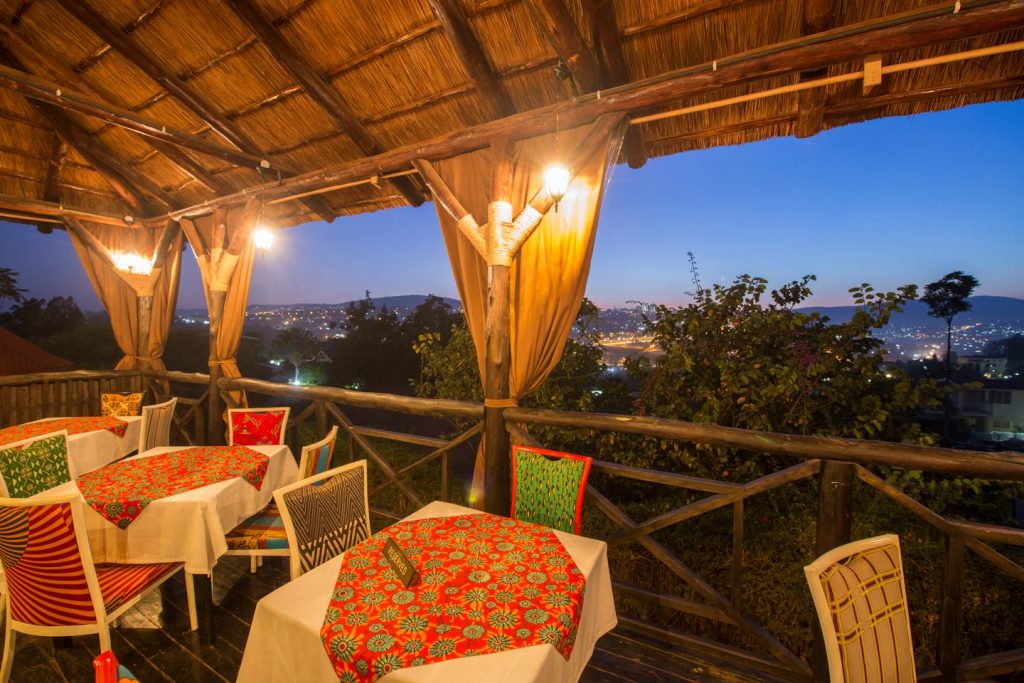 Repub Lounge in Kigaliu, Rwanda is one of the best romantic restaurants in Kigali. Photo/Midlife leap

There’s no better location in town to get a taste of Rwandan cuisine than Repub Lounge. Its sophisticated renditions of traditional dishes like brochettes, misuzu (sweet plantains), and other grilled meats are incredibly sumptuous.

Sit on the second-floor deck for a spectacular view of the setting sun and one of Kigali’s best sunsets instead of the lower-level tables. This explains why Repub Louge is the best romantic restaurant in Kigali.

Hotel des Mille Collines, which is located in the centre of Kigali, is a well-known landmark in the city.

Le Panorama, the hotel’s rooftop restaurant, offers one of Kigali’s most spectacular views as well as a gourmet dining experience that is second to none. This is what makes it the best romantic restaurant in Kigali.

Grab a drink early in the evening to take advantage of the city’s spectacular sunsets. 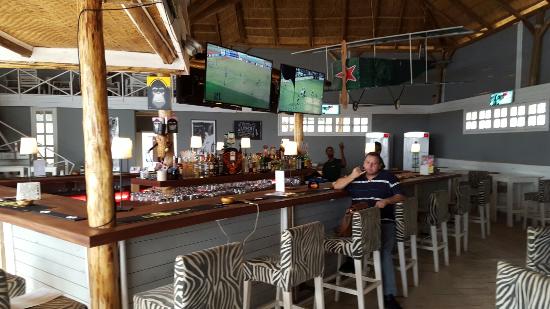 Firstly, the sensual feeling of this restaurant comes from its name. Pili Pili is a Swahili name loosely translating to ‘Chilli’.

Pili Pili is located in the residential district of Kibagabaga in Kigali. Weekends here are spent lazing by the pool, taking in the view of golden hillsides while you soak up some rays.

Grab a big bunch of friends, some sangria, beer, and brochettes, and sit back for one of Kigali’s most peaceful days. Only then will you realise that it is the best romantic restaurant in Kigali.

The Ubumwe Grande is a newcomer to Kigali’s restaurant and hotel scene. But it’s already earning a name for itself as a place with one of the city’s best vistas. Not to mention that it is among the best romantic restaurant in the city.

At the Ubumwe Grande’s rooftop bar and restaurant, guests can expect to find a wide variety of light meals. You can’t help but be tempted by the view of the city and the rooftop pool.

Inzora Rooftop Cafe not only serves some of Kigali’s greatest coffee and baked products, but it also has one of the city’s most spectacular panoramic vistas.

Located in the back of Ikirezi, Kigali’s biggest bookstore, the cafe serves breakfast and lunch. Check them out on Friday afternoons and evenings when they throw a cocktail and wine hour that pairs wonderfully with the stunning sunset views from their rooftop bar and restaurant.

Every Monday night, Sole Luna hosts a quiz night that varies in complexity but always promises a pleasant time for all participants. Perhaps, this is why it is the best romantic restaurant in Kigali.

While serving up some of the best pizza in the city, Sole Luna also operates out of a beautiful brick structure in the Gishushu district. It has a stunning view of the surrounding area and the surrounding metropolis.

In order to enjoy a pizza with real mozzarella and a jug of wine with your pals, place an order.

Atop the T200 shopping center, Bamboo serves some of the city’s most delicious and greasy Chinese cuisine.

It’s a stunning view from the restaurant’s garish roof. Imagine flashing colourful lights and plastic ornaments of the rolling hills outside of the city! 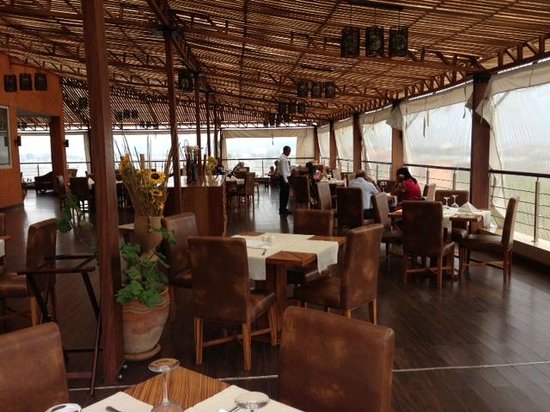 The Urban Hotel’s Bistro on the roof is a hidden treasure and is the epitome of the best romantic restaurant in Kigali.

The restaurant serves consistently outstanding food and cocktails with a spectacular view. It’s not cheap, but it’s also not outrageously so expensive. It’s nice to be there.

It is a superb restaurant to be at. If you’re there for lunch or supper, try the Bang Bang Cauliflower dish and wash it down with a refreshing rooftop beer! The experience is heavenly.