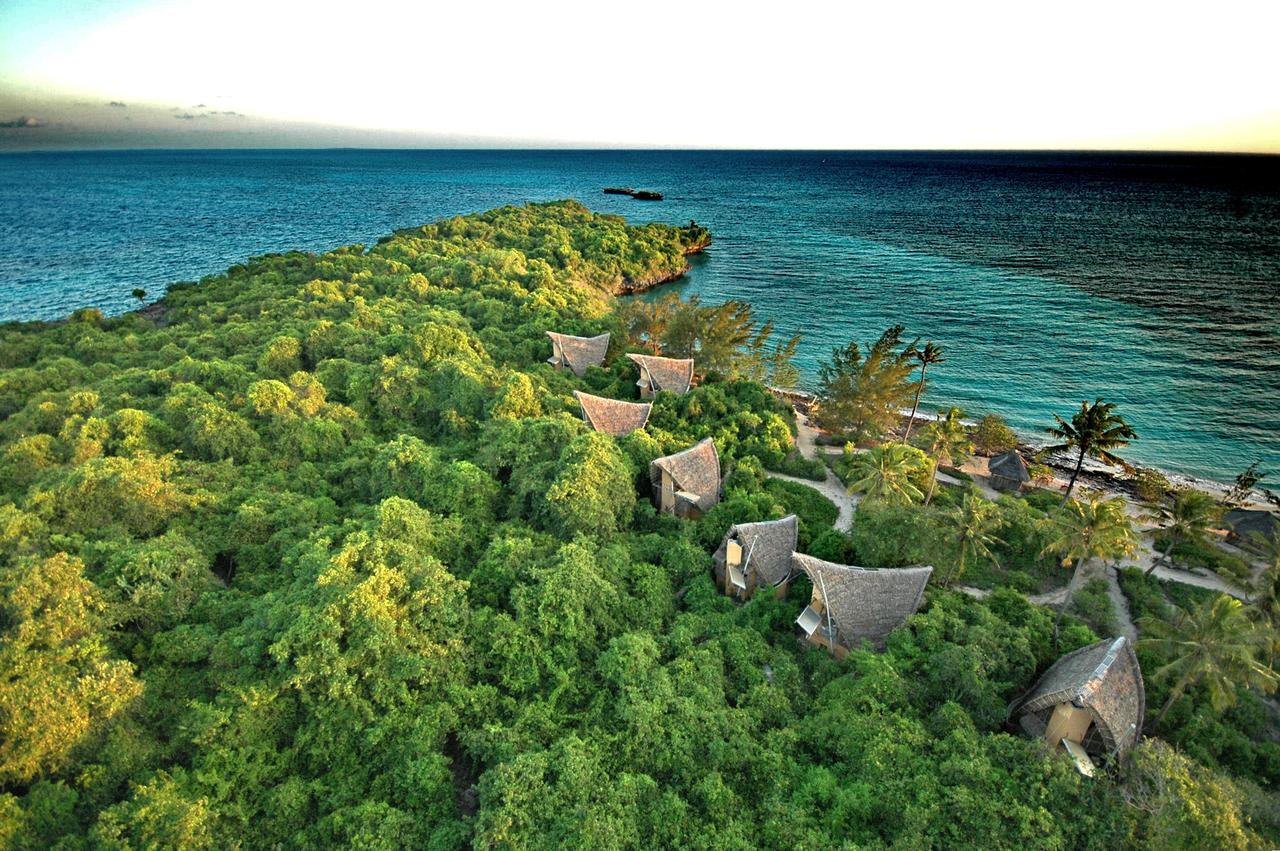 Despite the glamour that Zanzibar oozes, it is the one destination in Africa where all kinds of pockets have an opportunity to enjoy the best of the islands. 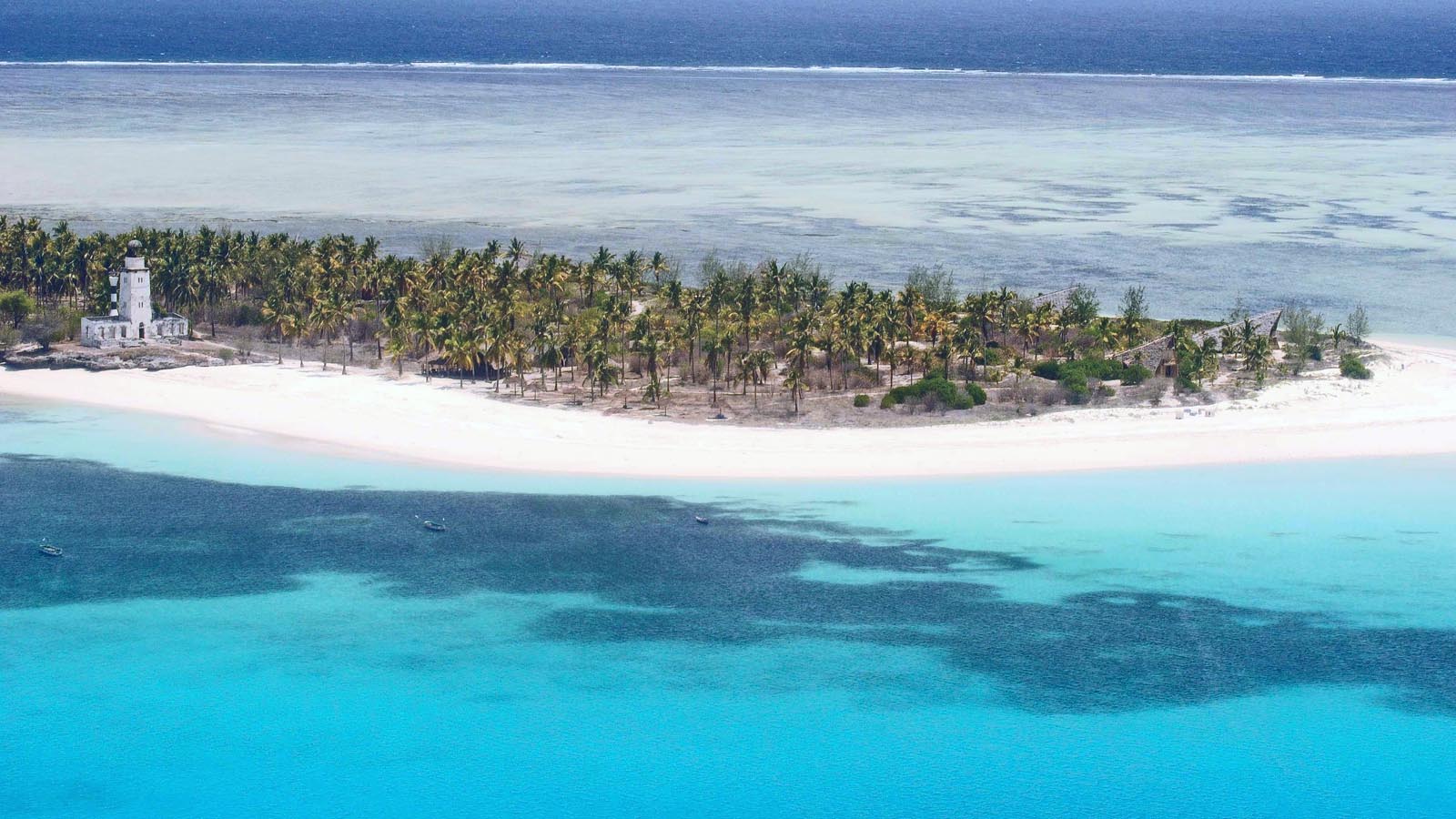 Zanzibar Unguja is the largest Island off Tanzanian coast at 85km long and 35km wide. The island is surrounded by several other smaller islands among them; Chumbe and Mnemba islands and the white sandy beaches of Nungwi, Jambiano, Bwejuu and Matemwe are a definition Zanzibar Unguja’s beauty.

Hotels on the island dazzle with Matemwe Retreat in Nungwi is one of the most popular resorts on the island. Flame Trees Cottages comes in for the budget travellers and is more appealing to yoga enthusiasts. For those looking to experience the tropical climate on the island, book your stay with Essque Zalu Zanzibar resort.

Besides the glamour that is exuded by the hotels, historic buildings surround the island where Stone Town sits and The House of Wonders and Beit-al-Ajaib on the waterfront are sights you must see while on this island. The Old Customs House built in 1865 and still standing is symbolic of the slave trade back in the day.

A towering British designed lighthouse welcomes you to Chumbe Island. The lighthouse was built in 1904 with its historic significance being that it witnessed the gruelling British-German war in 1914 dubbed The Battle of Zanzibar.

The first sight you fall in love with is the Chumbe Island Coral Park which was established in 1994 and is now a privately-ran marine protected area courtesy of Sibylle Riedmiller, a German who founded it over two decades ago.

Coral reefs in Chumbe Island are spectacular; in fact, they were named as such by an Australian Institute of Marine Science. Only in Chumbe will you find over 200 hard coral species, 450 fish species living in the corals which stretch to the eastern part of the island.

The reefs are home to the rare and now endangered coconut crabs and antelope species, Aders’s duiker.

Being fully funded through ecotourism, the Eco Bungalows are stunningly gorgeous. You don’t have much of a choice here other than enjoying the bungalow’s chalets because they are the only ones available on the island for accommodation and eateries. 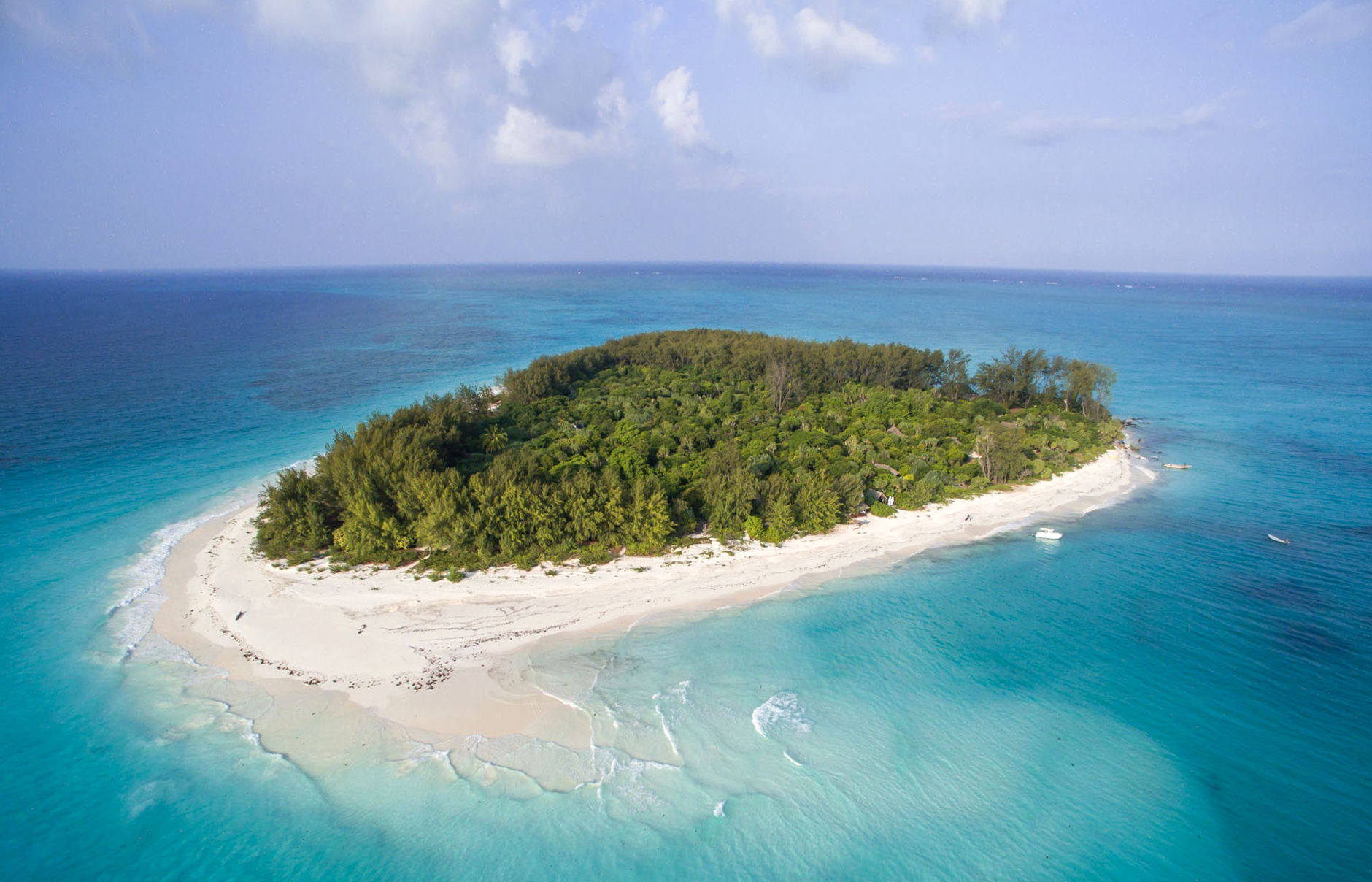 This island befits its “millionaire’s Island” tag. It is a piece of natural wonder as it stands on an oval reef known as Mnemba Atol 4.5km north of Zanzibar.

Mnemba Island is reputed for its introvert nature with a night at the Mnemba Lodge – the only one in this tiny island – going for $1,155. It has a 10 beachside lodge-like house known as “bandas”. The beach has a deep undertone of privacy and it is no big deal to just find just a few people at the island at one time.

Top foods for you in Africa’s best island, Zanzibar

Top beaches and islands in Mozambique, 2019