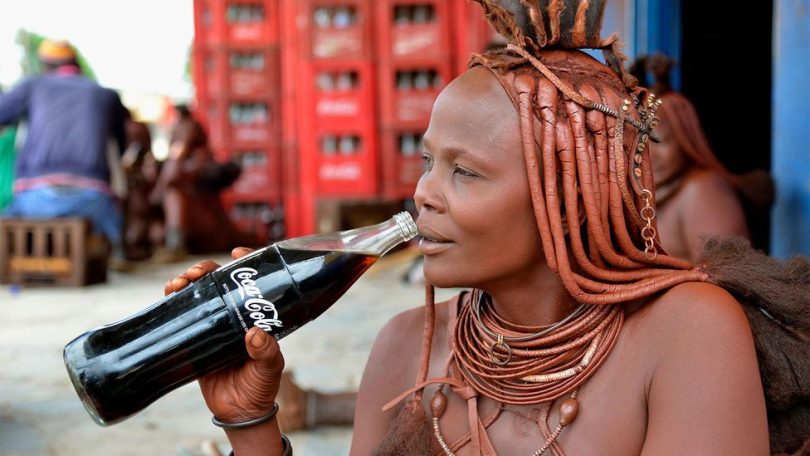 Namibia’s culture and customs are a mixture of African and European components that have been assimilated and fused together. Despite the rising urbanization of the country, there are pretty interesting fun facts about Namibia.

For example, a majority of Namibians continue to reside in rural areas, where they face severe poverty. Nonetheless, there are other stunning facts about this country that will blow your mind away.

Namibia Has the Highest Number of Cheetahs 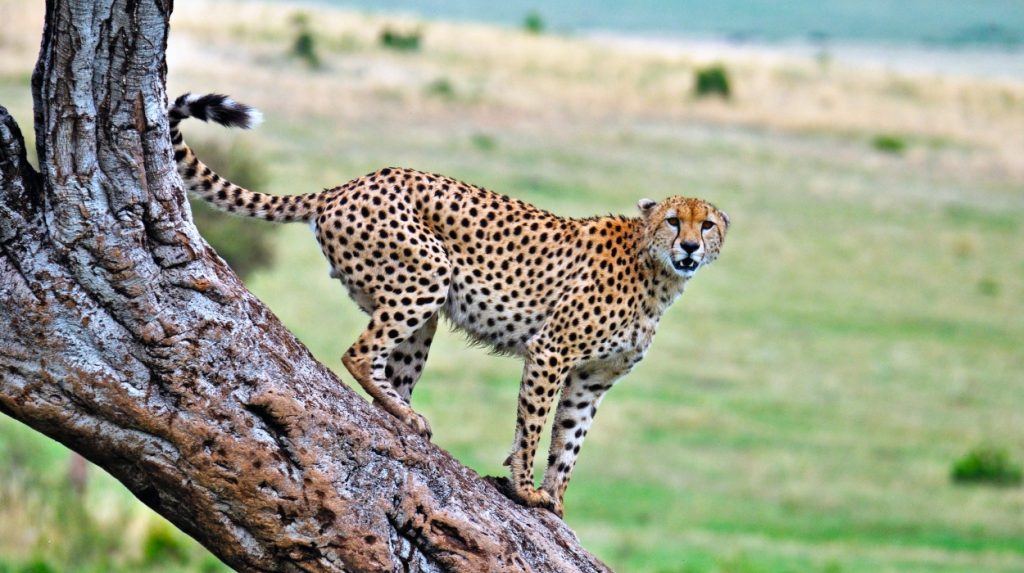 There are at least 2,500 cheetah’s roaming freely in Namibia’s wilderness. At the Cheetah Conservation Fund, you can observe a handful of them up close. Hearing them was the make those jungle sounds is the most fascinating thing.

Their chirp-like sound as they waited expectantly for meals is the most intriguing. For many, hearing them crave a meal is the real highlight. Cheetahs are definitely among the interesting fun facts about Namibia. 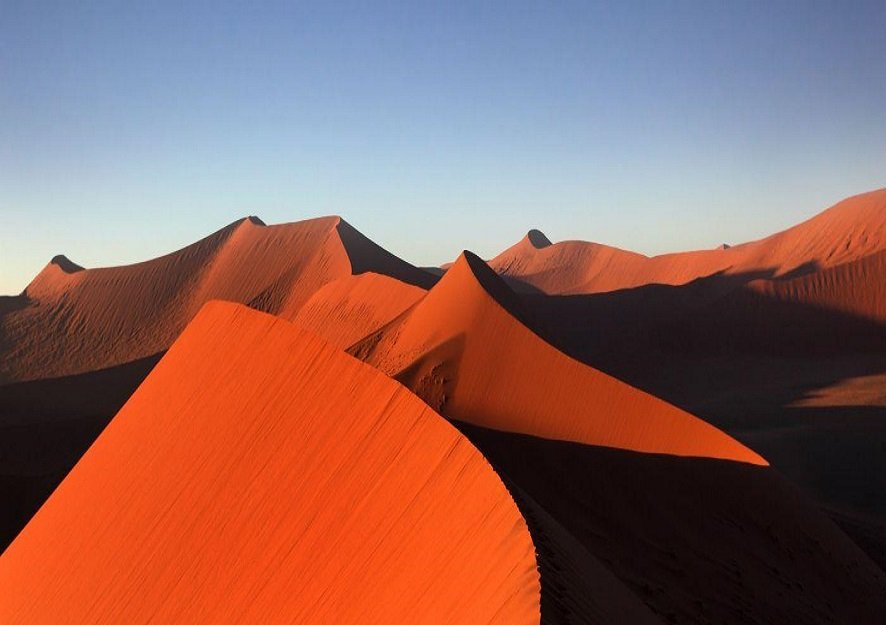 The sand dunes of Sossusvlei, the world’s highest found in Namibia [Photo/Face2Face Africa]

Namib Desert’s Sossusvlei dunes in Namibia speak volumes about the epic work nature did over five million years ago. The dunes are the world’s highest. They are the reason Why You Should Tour Namib Desert.

Tourists enjoy the thrill of climbing to the top of the star-shaped dunes. It is challenging but also an exciting escapade for tour lovers.

The dune is a salt and clay pan. Neatly arranged high red dunes surround it. Usually, they are washed from River Orange in the Kalahari before the Benguela Current washes the sand northwards. The blowing winds from the northwest blow the coloured iron oxide sand away, leading to today’s splendour-filled dunes.

Namibia is Africa’s Second Least Populated in the Country

Approximately 2.59 million people live in Namibia which is twice the size of California, with a land area twice as large. Only Mongolia has a lower population density. Because of the low people density, it is an ideal site to see wildlife.

With a substantial portion of the country covered by desert, the country’s low population density can be linked to the country’s remoteness. This is one of the interesting fun facts about Namibia.

A part of Skeleton Coast in Namibia. [Photo by Audley Travel]

Named after whale and seal bones that littered the coastline from the whaling industry, this location is also home to shipwreck skeletons captured by offshore rocks and fog.

In terms of old animal migration routes to the Etosha National Park, the Skeleton Coast Park is crucial. The numerous west-flowing rivers (known as ‘linear oasis’) that run through the park are critical to the survival of many types of wildlife.

Himba/ Tribe is the Weirdest of All Ethnic Groups in Namibia

Namibia has only 13 ethnic communities and Himba tribe is the weirdest of all. Namibia’s Himba Tribe welcome guests with free bedroom services.

The Himba culture demands so and has practised this for a long time. Not even the 21st century has wiped out this tradition that some pundits argue is outdated. However, the negativity that the culture has brought is not just about to stop.

The Hima tribe settled in Northern Namibia. The tribe has smaller sub-tribes of Ovahimba and Ovazimba people who are the inhabitants of Omusati and Kunene areas of northern Namibia.

Here, westernization is a foreign concept that is not welcome at all. Culture is everything in this part of the world with an estimated population of 50,000 people. Just like other African cultures, the woman of the house takes care of things at home while children help families by taking care of their animals.

Men have the sole responsibility of ensuring that their families are well-fed, therefore, they are always hunting. Bushmeat is a delicacy for the Himba people and nothing can replace the joy that comes with eating wild meat.