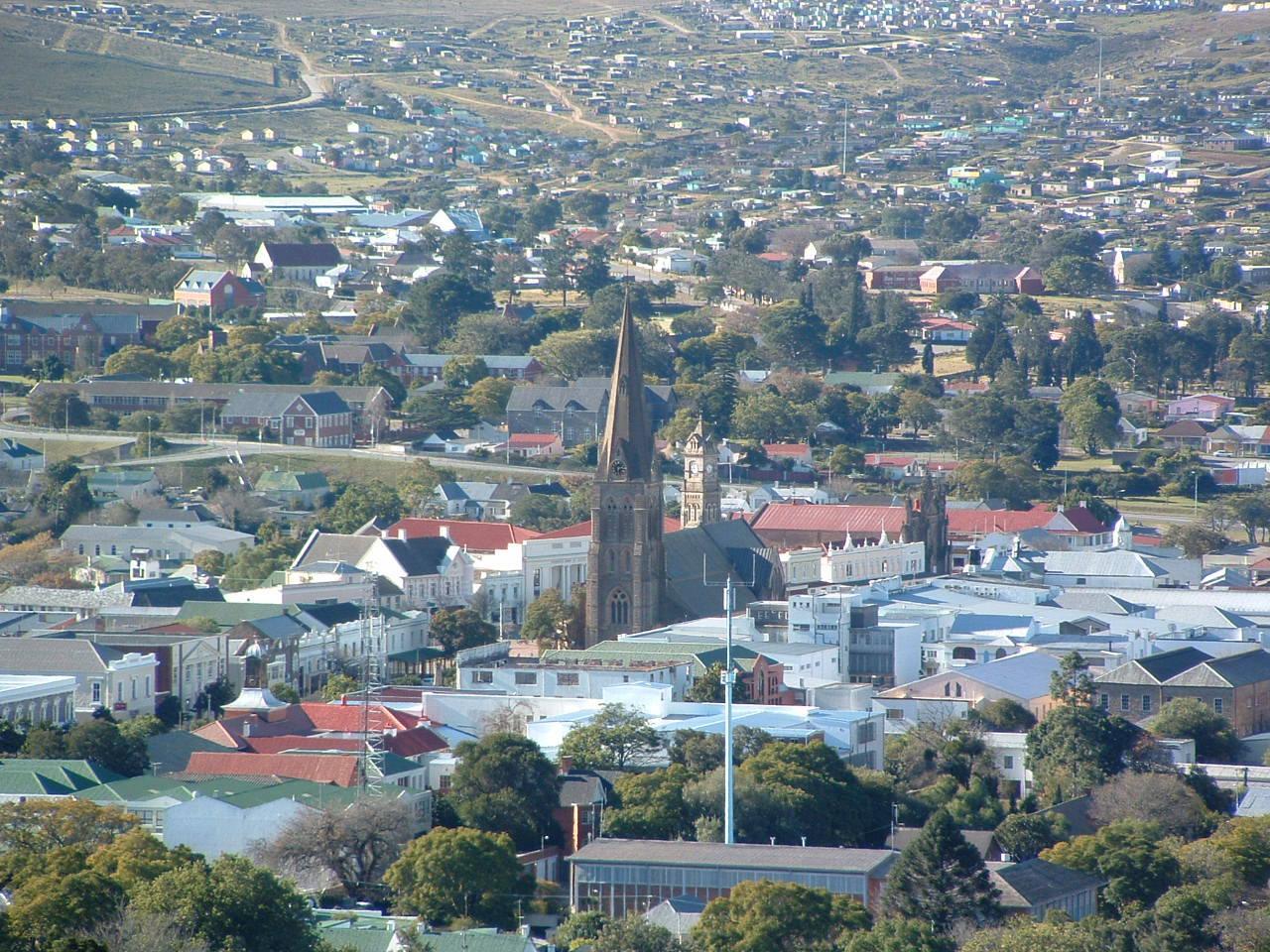 In the Eastern Cape of South Africa lies Makhanda town, formerly known as Grahamstown popular for hosting several, top universities in South Africa, religious centres and an army base.

Grahamstown was a pre-colonial military outpost and its name was changed to Makhanda in June 2018 in memory of Xhosa warrior and prophet, Makhanda ka Nzele. It is home to over 70, 000 people.

With its rich history, Makhanda town is a major tourist destination in South Africa due to its deep religious beliefs which is the backdrop of its christening “City of Saints”.

The famous Cathedrals of St Michael and St George are located in Makhanda.

Albany Museum contains the local and natural history of South Africa and an observatory museum. For English lovers, the Institute for the Study of English in Africa is at the heart of Makhanda.

The National Arts Festival, the largest in Africa is held every year between June and July in Makanda. Big names in the industry from South Africa and around the world throng Makhanda. It also hosts SciFest Africa, a natural science festival which is also a large event is held in April.

The Dashiki fashion for Yoruba culture in Nigeria

The Kaba and Slit fashion dresses in Ghana