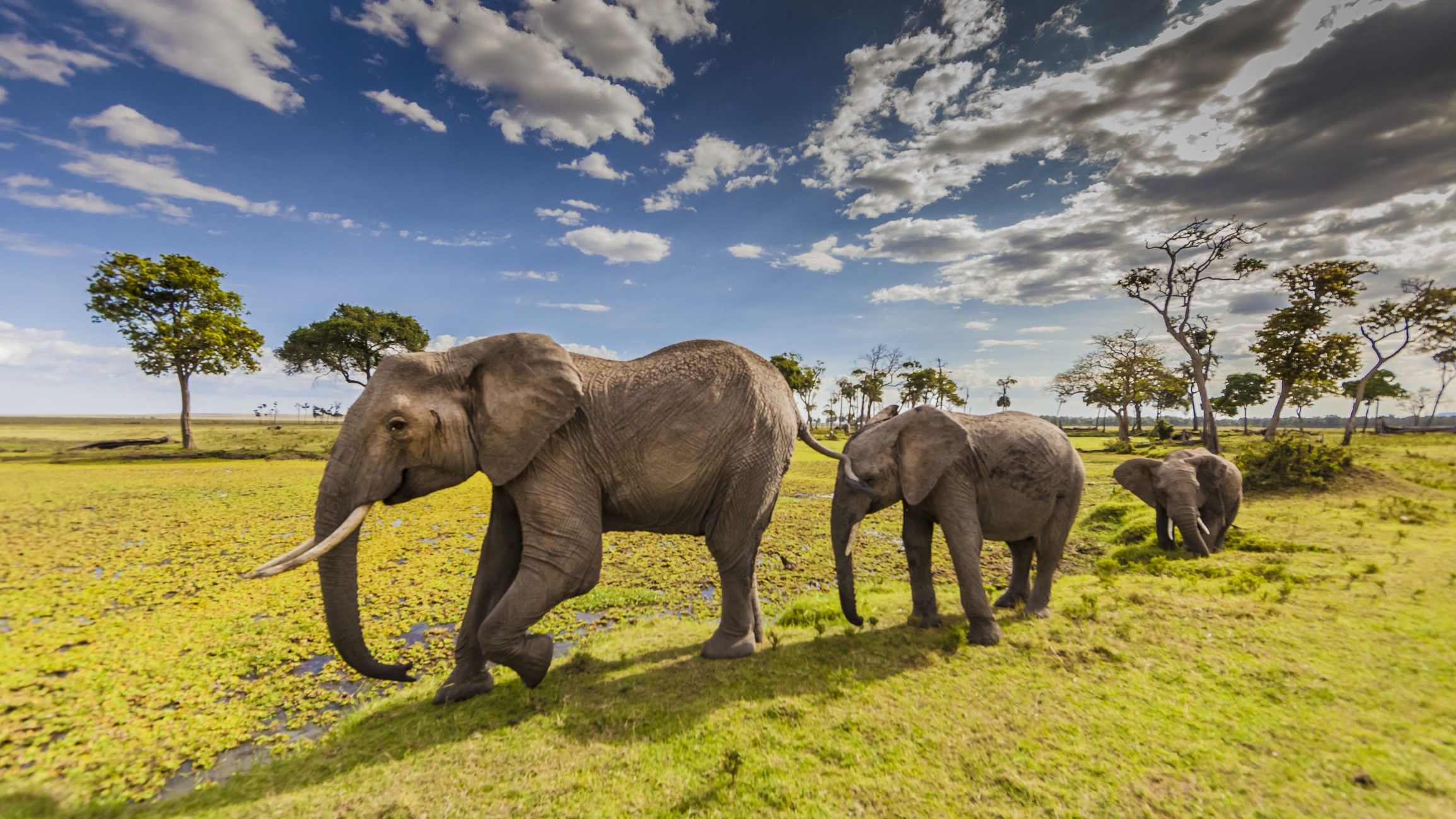 Kenya’s Maasai Mara is the unrivalled travel destination. Whether you are a domestic or foreign tourist; it sums up your adventure in the wild.

From mid-June to around late November, it is estimated that 1.5 million wildebeest cross the crocodile-infested Mara River to Serengeti in Tanzania.Viator.com is offering a three-day, classic Masai Mara tour for $347, all meals and accommodation included.

Day One: Depart from Nairobi and drive towards Maasai Mara through the Great Rift Valley. You are allowed to take pictures of the breathtaking Rift Valley. In Narok town, lunch is served before proceeding to Maasai Mara in the afternoon. Check-in to the camp, refresh and get on your game shoes for the first escapade in the wild.

In the late afternoon to evening hours, black-manned lions can be seen strolling around. The evenings get even better at the Rhino Tourist Camp.

Day Two: You enjoy a full day starting from the Mara river where wildebeest cross to the Serengeti. While at the Mara river, you get a glimpse of the enormous crocodiles. Next stop is the Maasai Mara National Reserve for an exciting game drive across the Savannah grassland. Some of the wildlife you are likely to see are elephants, cheetah, leopards, antelopes, zebras, giraffe, hyena among many others.

A picnic lunch is served at the Hippos Pool. The tour of the reserve continues until sunset when you return to the Rhino Tourist Camp.

Day Three: Game viewing at the Mara National Reserve and Mara river starts at 0630hrs. This is the opportune moment to watch the big cats – lions, leopard, and cheetah – hunt down their prey. After this, breakfast is served at the camp and a game drive sets out before heading back to Nairobi.

[A seak view of a day in Masai Mara. Video by africannature]

Watch Tanzania’s tree-climbing Lions in a 4-day tour, the KILIFAIR