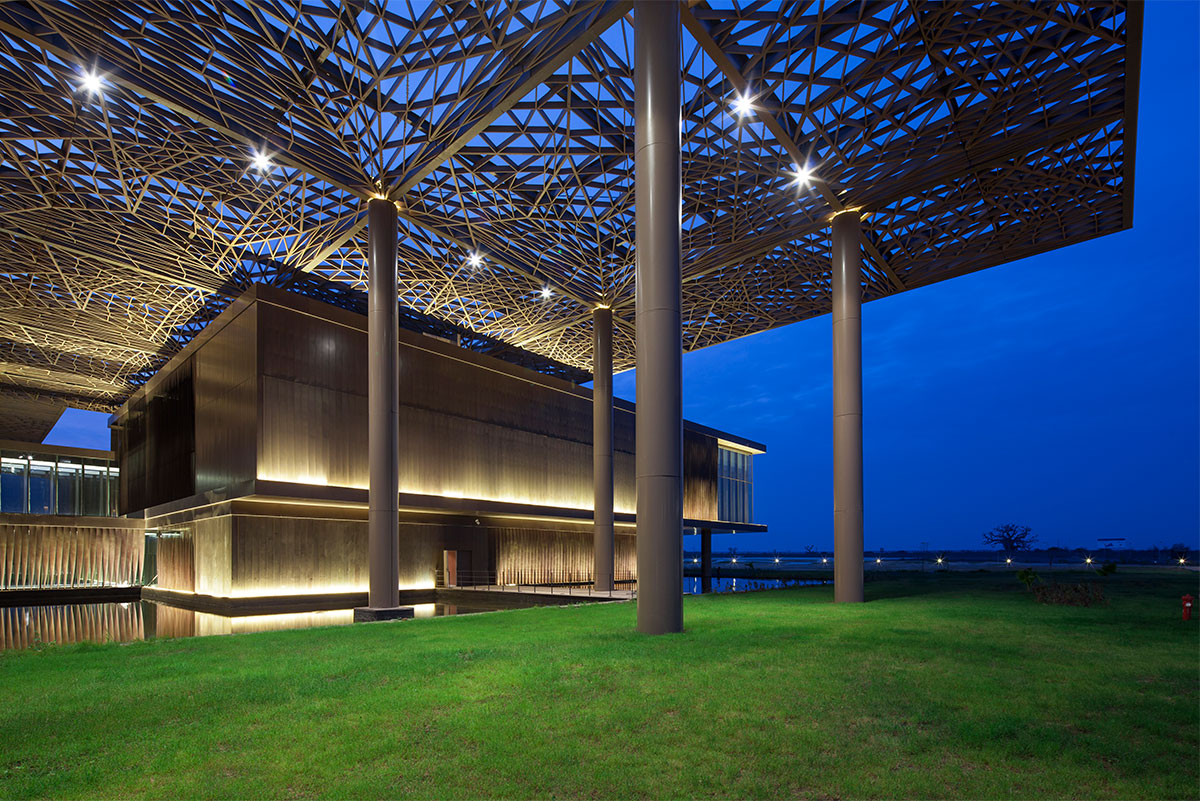 Dakar International Conference Centre is a uniquely designed piece of architecture with a real touch of modernity but still maintains a heritage undertone. It is sandwiched between Dakar and Blaise Diagne Airport.

A city’s glamour and history are best told by its architectural design and Senegal’s capital, Dakar has not been left behind. The intricate details of Dakar’s way of life are in several landmark buildings.

It is the tallest building in Dakar with a towering lighthouse at 120m bringing out the beauty of Les Mamelles- the city’s two hills on the western side. The lighthouse is touted to be the most powerful in Africa within a range of 56 miles. It was built by the French in 1864.

Loosely translating to “House of the Slaves” La Maison des Esclaves is the only remaining historic structure in the Island of Goree which was notoriously known for the prolific slave trade in the formative years. It was built by the Dutch in 1772 and was later established as a museum in the 1960s.

It is part of the “colonial collection” by the French in 1910. It was a famous spot where trade was conducted as locals sold different goods to European settlers who enjoyed hanging around the market built in a metropolitan style – dome-shaped. 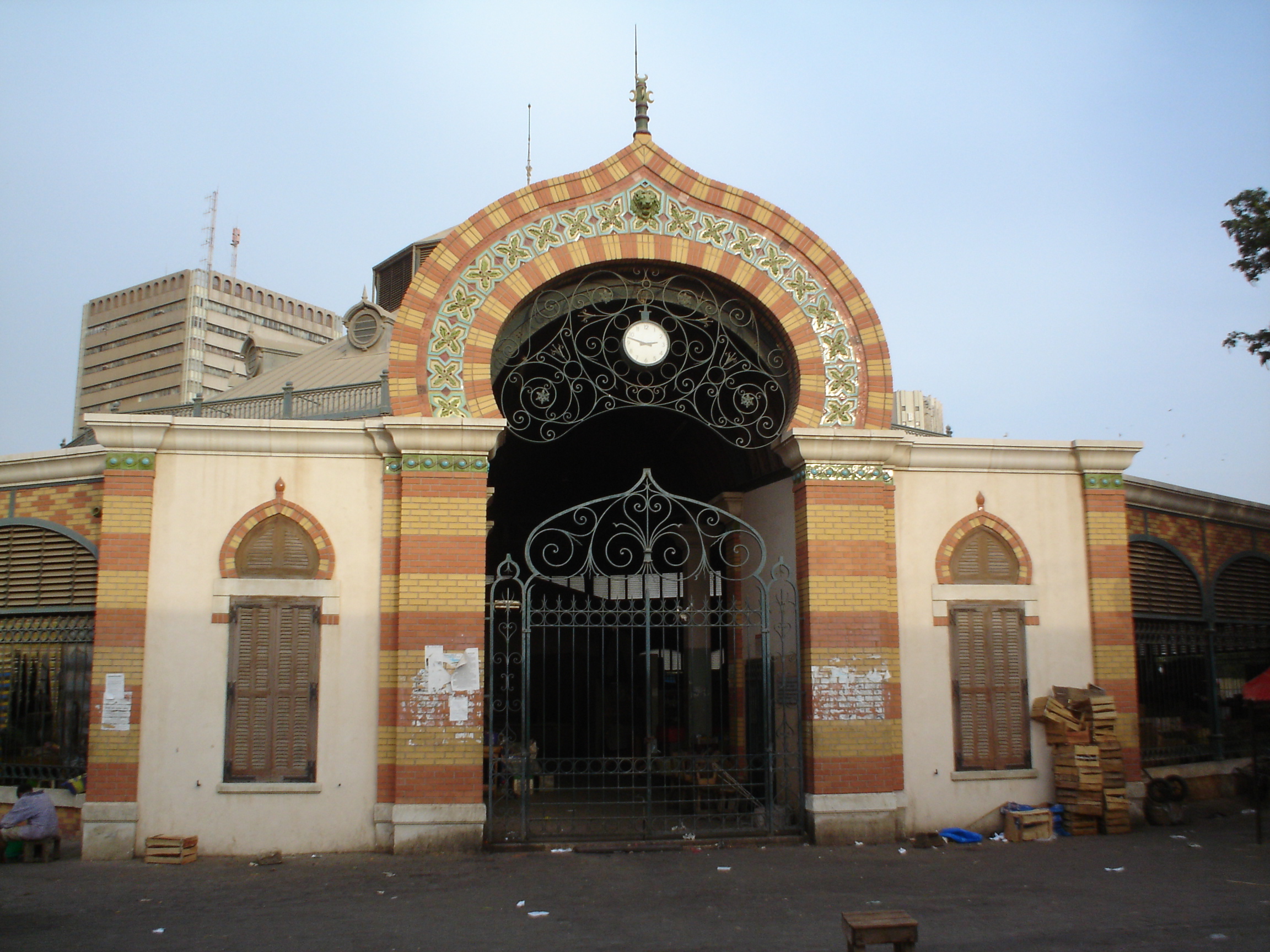 It is a uniquely designed piece of architecture with a real touch of modernity but still maintains a heritage undertone. It is sandwiched between Dakar and Blaise Diagne Airport. The Dakar conference centre oozes elegance from its roof canopy, reflection pool and perforated light beaming with delicate patterns describing the interior. DICC has hosted world-famous personalities such as America RnB singer Rihanna and French President Emmanuel Macron in its 15000-seater auditorium.

Why you should visit Hassan II Mosque in Casablanca, Morocco