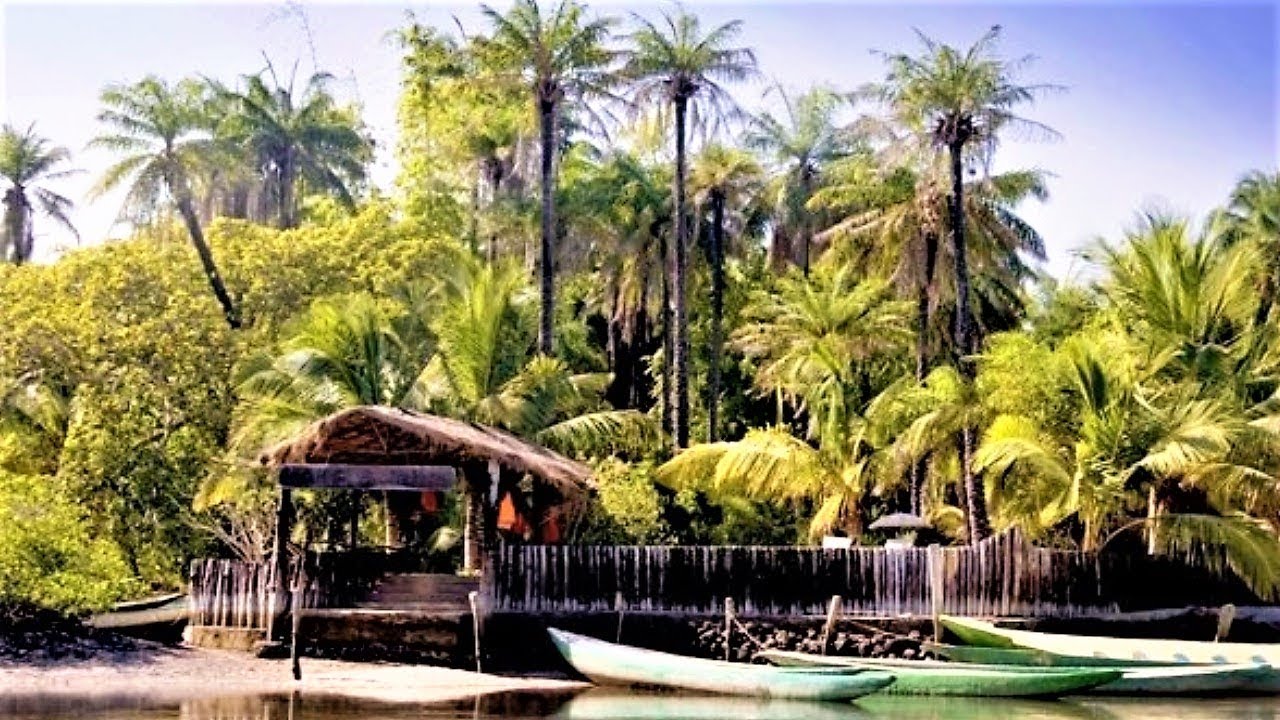 The splendour of The Gambia in West Africa is thrilling, to say the least. Although it is small in size, The Gambia is a fascinating travel destination with amazing places to visit.

Golden beaches stretch for about 80km standing on flat, sandy shores with dunes. The tropical climate with a series of rocky beachfront makes it comfortable to visit the beach throughout the year.

Gambia River is the longest river in West Africa. Its waters are from the Atlantic Ocean and have divided the country into two strips making it a top tourist destination. Boat excursions along the river have a good view of wildlife and sceneries of the countryside. 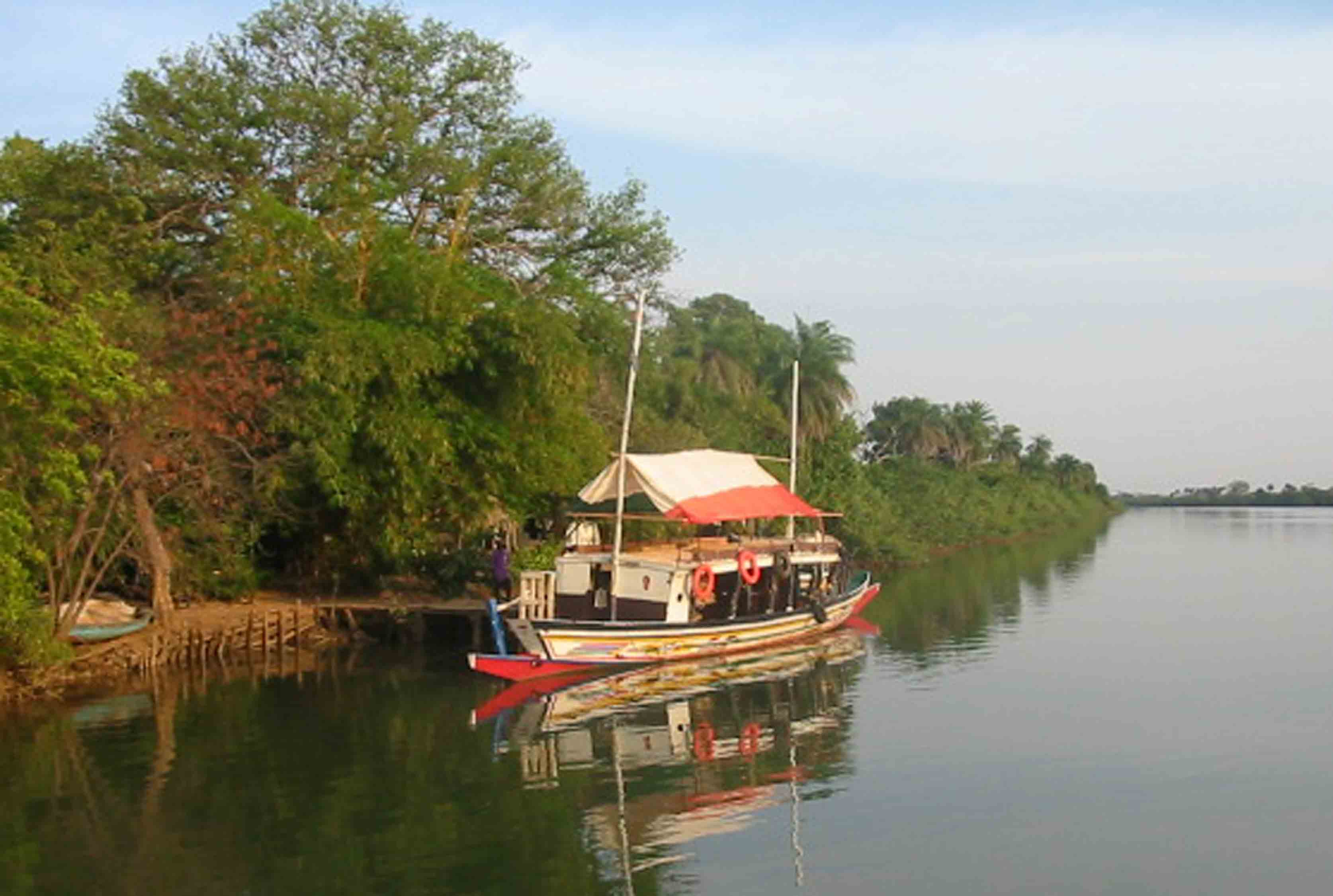 Sailing in the Gambia River. [Photo by RIckmann-uk]

Wassu Stone Circles are a puzzle to many as they are believed to be the place where ancient kings and chiefs were buried. The stones unique features are the main attraction. They measure 3-6 metres in diameter and each layout has between 10 to 20 stones.

It is located not far away from Banjul city and it is one of Gambia’s parks with monkeys. Locals refer to it as the monkey park. Red colobus monkeys and patas are among the primates at the Bijilo Forest Park. The forest has low bushes with tracks leading to the Atlantic Ocean.

Maka‘ is Islam’s holy place of Mecca, and ‘Sutu‘ means forest, which translates to ‘holy forest’.

Makasutu Culture Forest is a private establishment by two Britons in the 90s who reclaimed it from the local community. It is a leading ecotourism park with woodland covering over 1,000 acres of land in Komnbo Central District. Indigenous trees such as riverine, palm and mahogany. It also has mangrove creeks, salt flats and savanna.  Main activities include an excursion in the mangrove creeks or guided foot treks, canoeing. Baboons and monkeys are common mammals with occasional sights of mongoose, bats, squirrels and Dwarf deer. For birdwatching enthusiasts, over 100 birds species can be spotted.

Makasutu Culture Forest in the Gambia is a haven for bird watching. [Photo by YouTube]

Read more:
How to spend 48 hours in The Gambia

5 top places you should visit in The Gambia