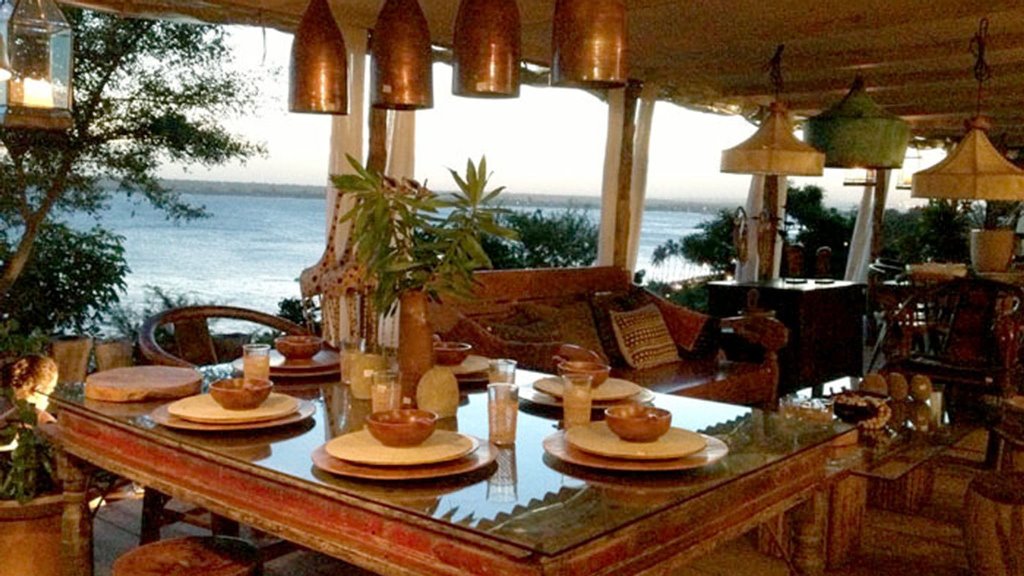 Due to its rich colonial history with the Portuguese, Mozambique has evolved to become one of Africa’s powerhouses in preparation of mixed-stated cuisines. Food in Mozambique has an African-Portuguese touch and at times, incorporates Arabian tastes.

Due to its rich colonial history with the Portuguese, Mozambique has evolved to become one of Africa’s powerhouses in preparation of mixed-stated cuisines. Food in Mozambique has an African-Portuguese touch and at times, incorporates Arabian tastes.

Iconically, its seafood heralded by the presence of coastline is delicious. While in Maputo, Mozambique’s capital, make a date to visit the following restaurants:

The restaurant is set up in Dhow boats overlooking Maputo Bay thus the name “Dhow Cafe”. The dhow boats are transformed into comfortable sofas surrounded by a garden at the end of a residential street in the capital. Greek cuisine is the signature dish at Dhow cafe but it has a little bit of Mozambican touch. Some of the favourite meals here include feta-hiney Samosas, ginger iced tea and strawberry cake.

It is the to-go-to restaurant for a fine serving of Italian food. Its beautiful view of the ocean coupled with Italian cuisine with a little bit of local twist has made it very famous. Some of the popular dishes include tuna tartar, tuna steak, grilled prawns, crab fusilli, spaghetti with clams among others.

Zambi is located near the ocean and beautifully set under palm trees and a terrace shaded with wild grass. Here, you get well-done Brazillian steak referred to as picanha in Portuguese dialect. 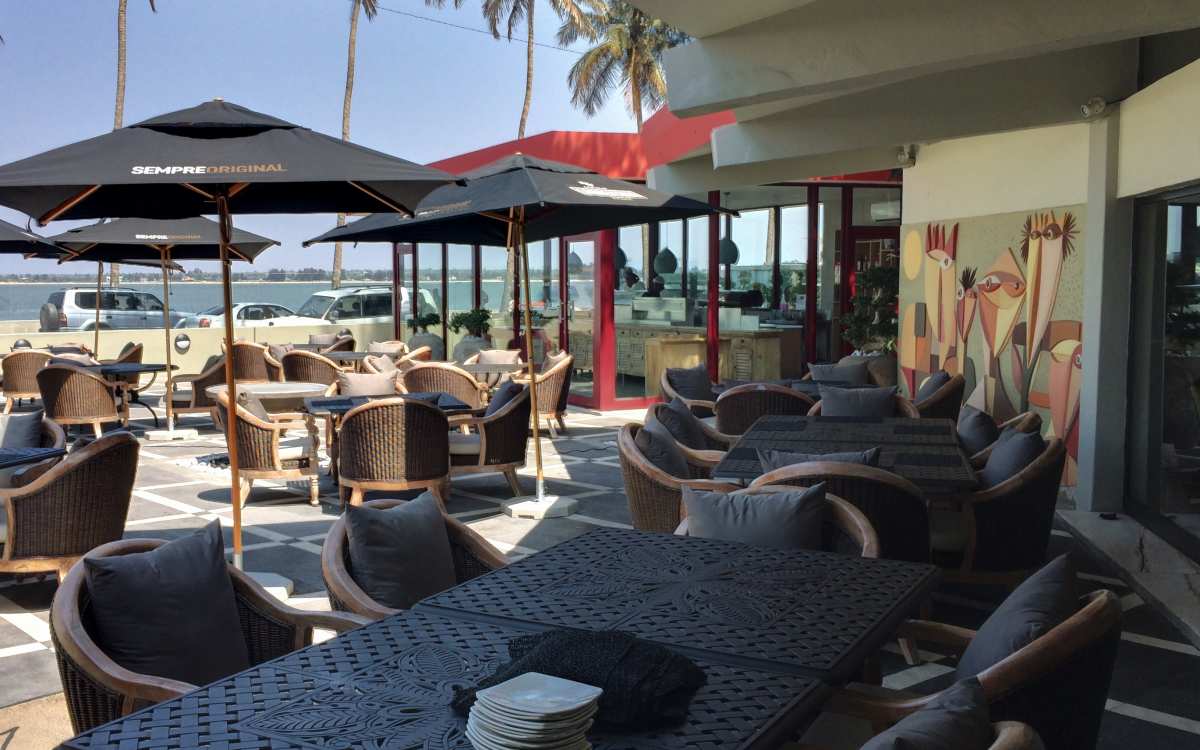 It serves local and Portuguese cuisine. It is known for its grilled chicken christened ‘piri piri’ chicken. You can also try seafood such as Crab matapa prepared at this restaurant opened during the colonial era. 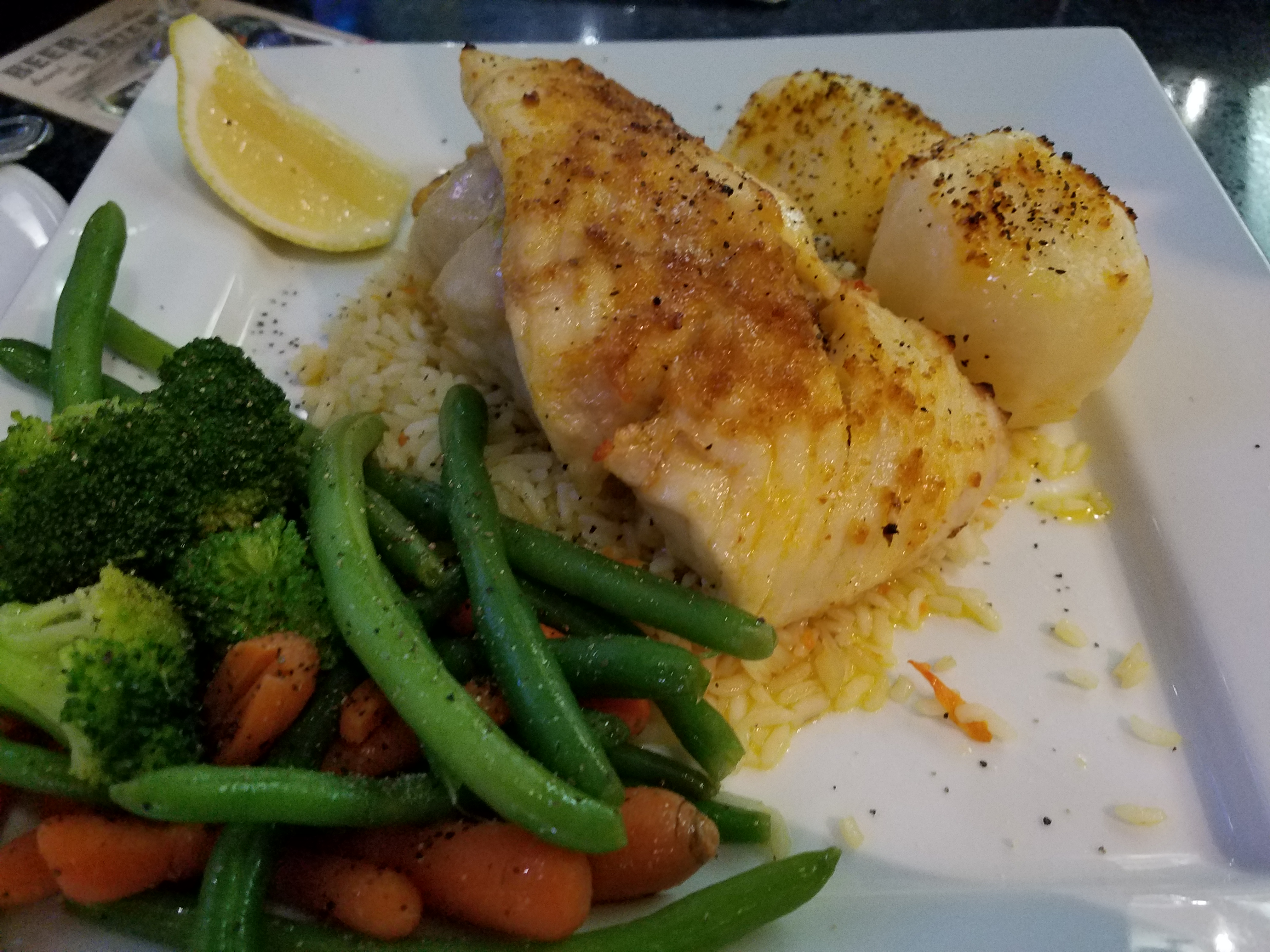 A plate of food served at Sagres. [Photo by Chow]

Sagres is located on the beach and offers a wide selection of Portuguese dishes among them prawns, grilled squid, calamari, crab curry and lobsters.

Top beaches and islands in Mozambique, 2019