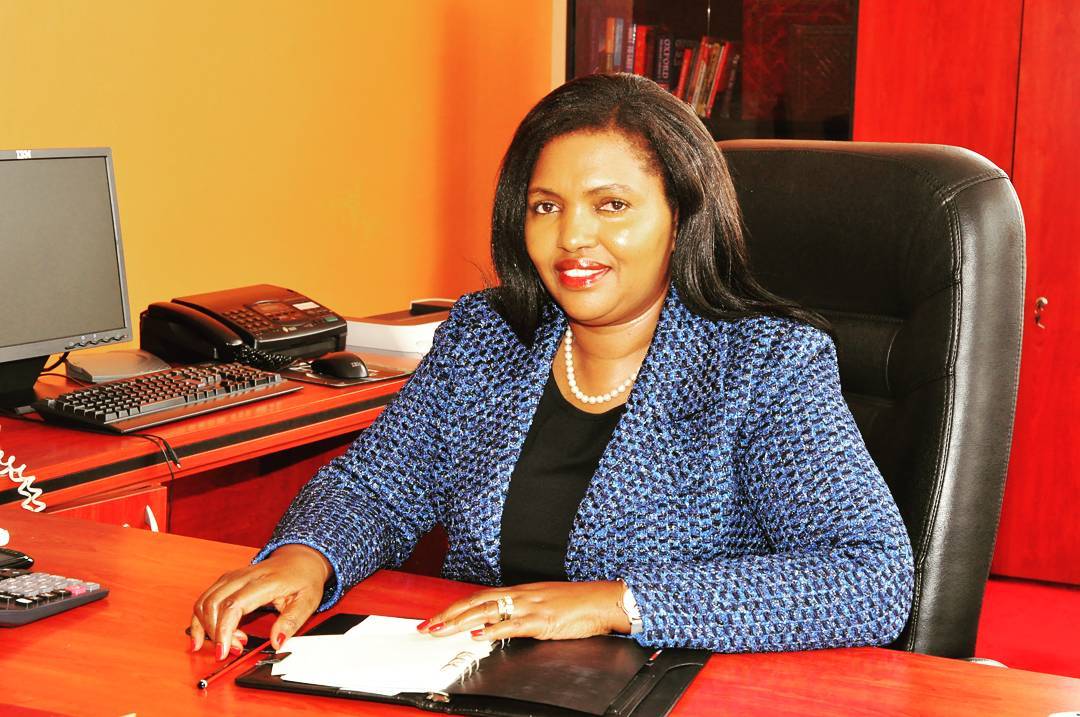 Africa is not what it was decades ago, especially in entrepreneurship. There are new faces of Africa’s women leaders dominating the business world.

Times have evolved in the and in the last decade and great women are now top entrepreneurs on the continent running multi-million businesses.

This is a huge success story for Africa. Her women were decades ago confined to running families and nothing more than this. It has been a battle for them but they have proven that they have something worth a run in the society just like men.

Below are Africa’s women leaders who have broken the societal barriers and drove on their ambition to become household names in the continent through their enterprises.

Tabitha is a big name in Kenya’s beer industry. She is the CEO of Keroche Breweries Limited, the only other privately-owned brewery in the country rivalling the East African Breweries Limited (EABL).

Keroche came to be in 2008 and what followed was a series of intimidation and frustration by the government. But this did not stop Tabitha from expanding from a fortified winemaker to large scale beer and spirits manufacturing in 2008. She worked so hard for her reputation among Africa’s women leaders.

Tabitha penetrated the market with a lot of fights which have continued as the government demands hefty taxes from Keriche but she has soldiered on gallantly. Her beer brands led by sugar-free Summit is a popular brand that rivals similar brands to those by EABL which has dominated the Kenyan beer market for more than 90 years.

Keroche has expanded to Tanzania, Rwanda, Uganda and Rwanda. It is now an East African company headquartered in Kenya. 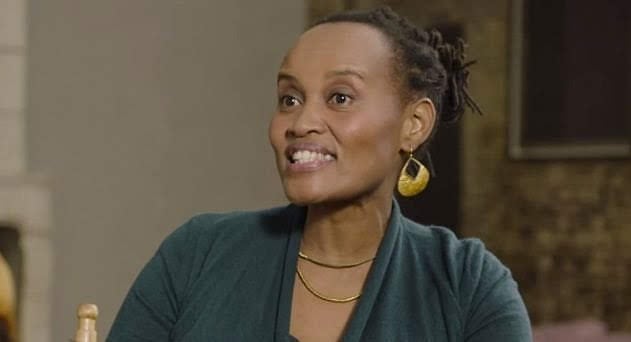 Njeri Rionge’s entrepreneurial skills started shaping at the age of 19. She would sell yoghurt to schoolkids in Nairobi and before long, she took great interest in the ICT sector which became her holy grail in the business world.

She founded the Wananchi Online Group which provides internet services on a large scale in East Africa.  Wananchi Online’s worth is estimated to be a whopping $15’0 million.

Njeri decorated image as a top African entrepreneur is further compounded by the fact that she is running a series of consultancy businesses – Ignite consulting dealing in business, Ignite Lifestyle dealing in healthcare, Business Lounge which is the largest Kenyans startup incubators and Insite, a successful digital marketing agency. In Nigeria, you will hear about Famfa Oil, a successful company dealing in Oil exploration but what you may not know is that Folorunsho Alakija is the woman behind it all.

From humble beginnings as a secretary in the former Bank of Nigeria, she would dream bigger and fly to Britain to study Fashion design but would learn more than this and venture into the lucrative oil industry in Nigeria. She is also a real estate guru.

Alakija now 67, is Africa’s second-richest woman with an estimated net worth of $2.1 billion according to Forbes. 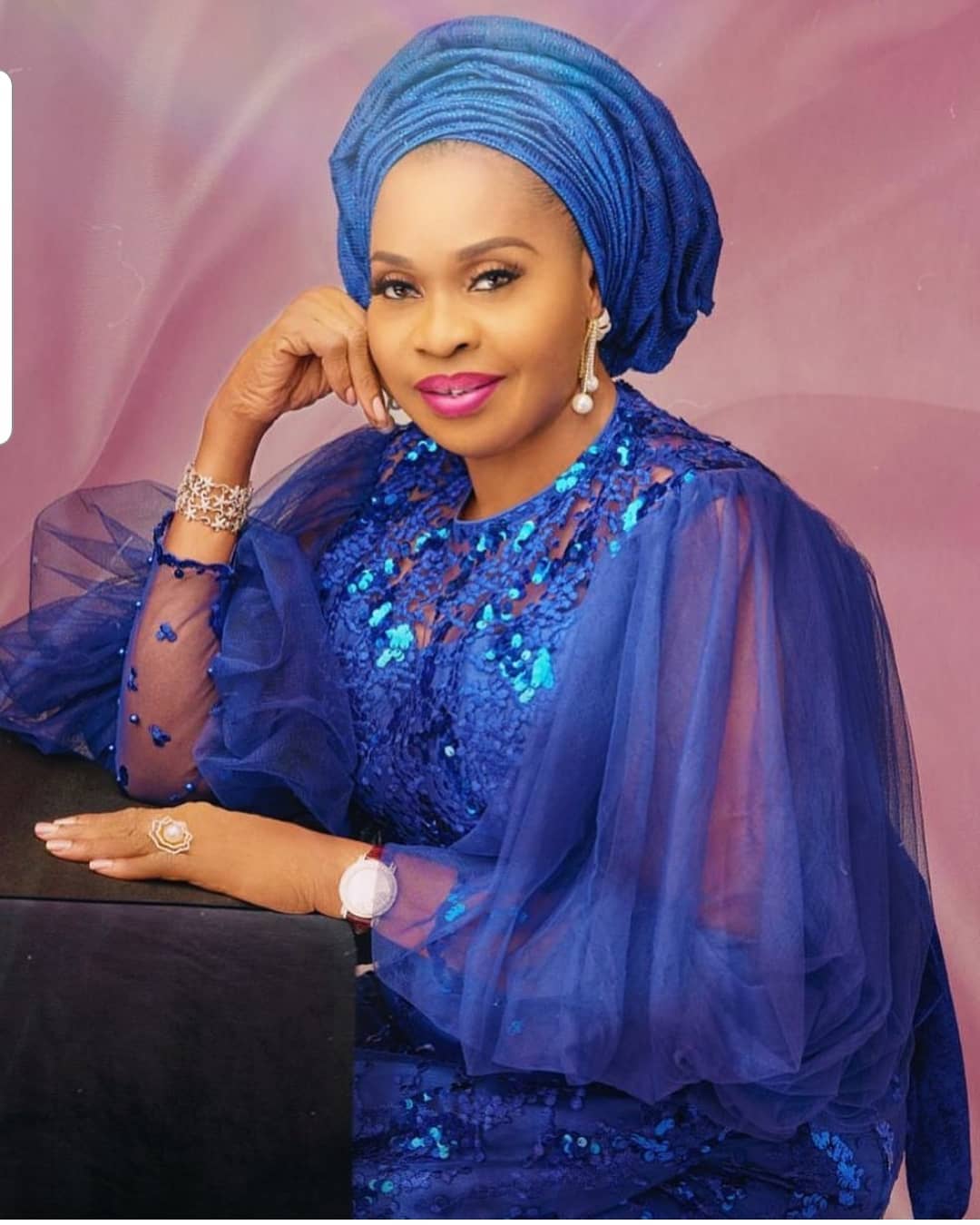 Hajia Bola Shagaya is the woman behind a successful Nigerian conglomerate, Bolmus Group International. The CEO leads the group reaping a fortune from every sector of the economy- oil and gas, real estate, communications, banking and photography.

A former employee of Nigeria’s Central Bank, she quit and launched her first business in 1983. Since then, she has launched company after company. 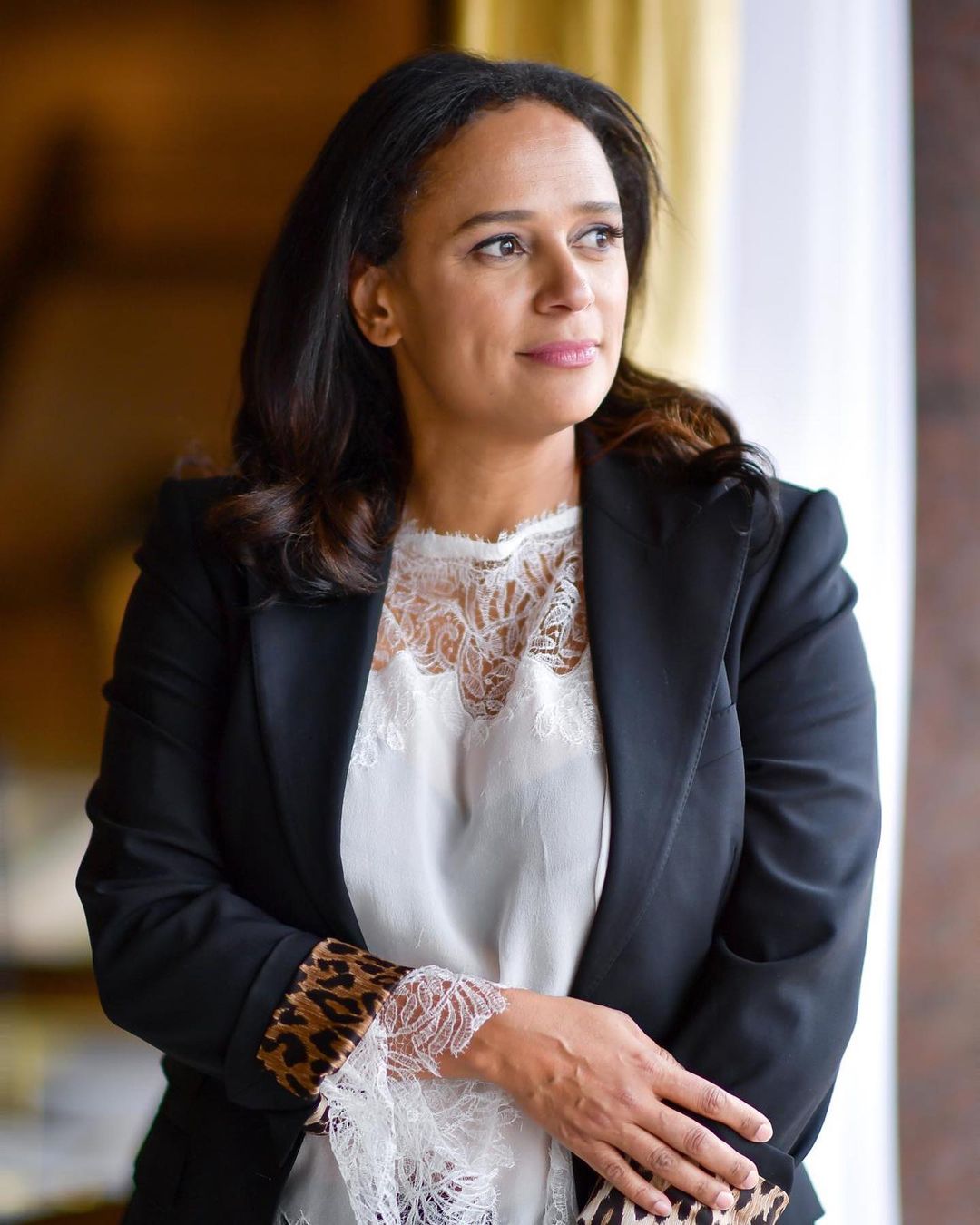 Isabel Do Santos is Africa’s richest woman. She is the eldest daughter of former Angolan President José Eduardo dos Santos who ruled Angola from 1979 to 2017. Isabel was declared by Forbes several years back the richest woman in Africa with an estimated wealth of $3.5 billion. 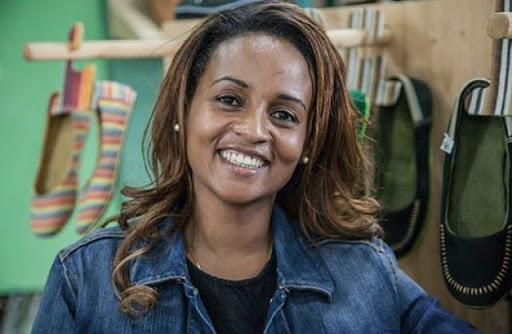 Bethlehem traces her childhood days to Ethiopia’s capital Addis Ababa and runs a successful shoe company. She says that the poverty that she witnessed while growing up inspired her to start the footwear company handcrafted by her own people to international standards.

Today, the company is the largest in Africa and has expanded to open footwear stores in Europe and Asia 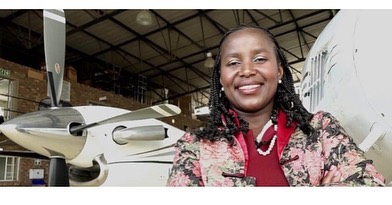 For Sibongile Sambo, it all started with her flight attendant job application with South African Airways back in the day but it was turned down for weighing less than required. This is how she started her aviation firm, SRS Aviation which is a multibillion business.

The 44-year-old entrepreneur shattered the glass ceiling in becoming the first black African woman in South Africa to venture into the aviation industry. 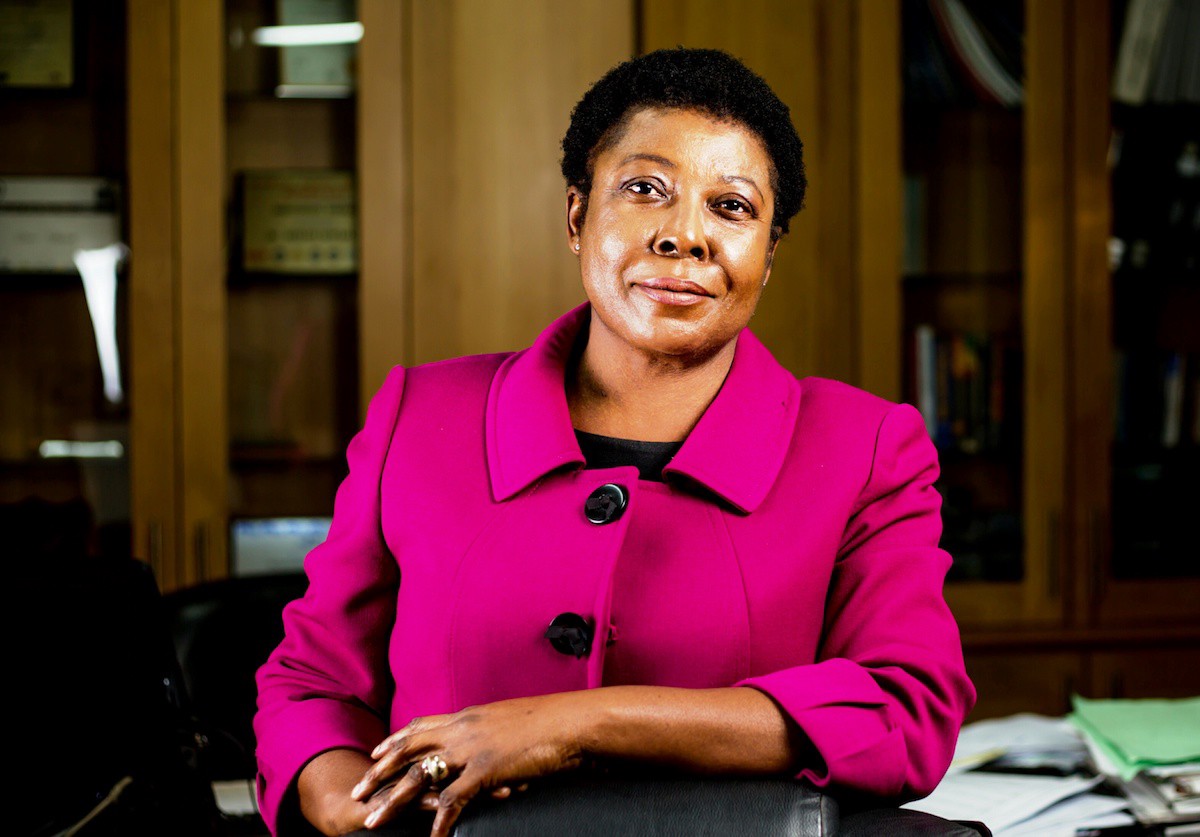 Divine is the proprietor of a successful SECURICO company dealing in security services. She has come a long way with just four employees back in the 90s to a workforce of 3,500.

SECURICO has an interest in the Zambian and Mozambique markets. Bridgette traces her success to her days as a miner on a contract in the 1980s. She was hired to manage shafts and this gave her a platform to launch her own mining firm, Mmakau Mining which is a leading mining company dealing in gold, coal, platinum, uranium and ferrochrome.

She was the first South African woman to get into the mining sector. In Morocco, Salwa Akhannouch is known for her resilience which saw her set up a successful company dealing in floor laying materials in 1993.

Before long, she diversified into the petroleum sector as a distributor and founded the Aksal Group dealing in the production and distribution of luxury goods. Her business portfolio includes shopping malls and renowned stores across the land.