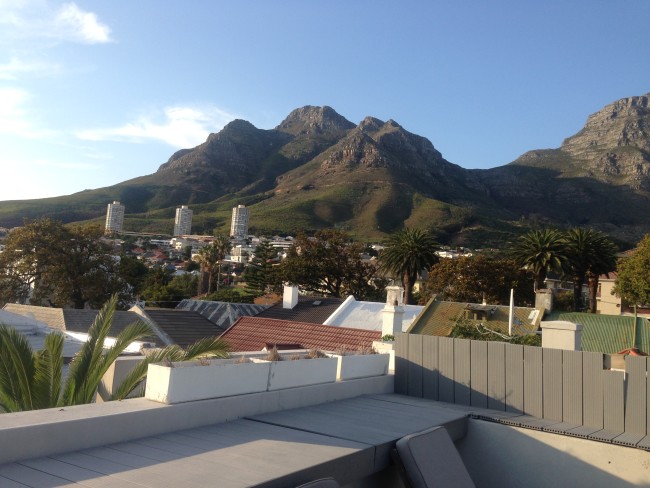 Some see Africa as a daunting place to travel to Africa. Some might have heard horror stories from other travelers, or might just be afraid of the unknown.

Africa is a continent that captures the soul. Africa’s enchanting tapestry of breath-taking landscapes, iconic wildlife, intriguing civilizations, soulful music, and starry nights. It captures one’s spirit in ways that one can’t quite put their finger on. Chances are, once you’ve seen the heart of its ancient lands, it will captivate you for life.

Many people who have never visited this fascinating continent have the misconception that it is unsafe, dirty, and backward. This could not be further from the truth.

Although the Mother Continent is enigmatic, she is commonly misunderstood. It’s time to clear the air and debunk some common misconceptions about travel to Africa. 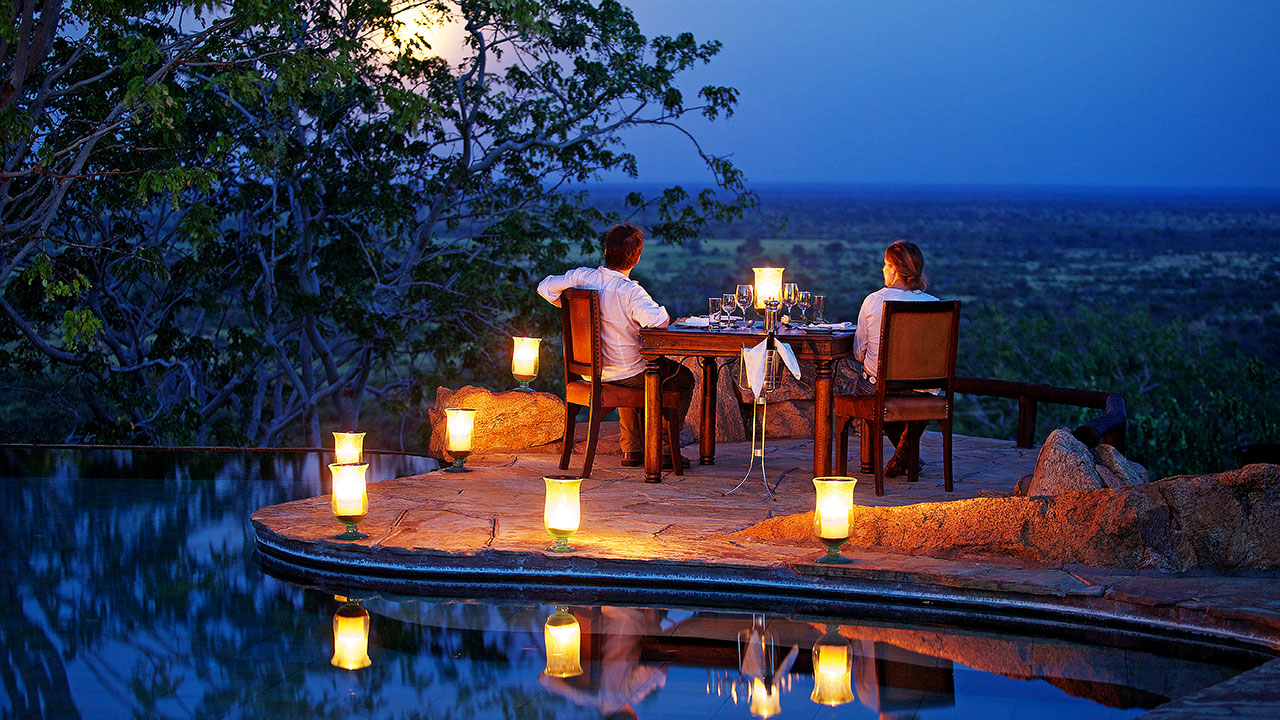 Top Boutique Hotels In Kenya You Should Visit. [Elsa Kopje]

The sad reality is that Africa is a wonderful destination. The tourists who have made it to the motherland have kept it their best-kept secret. It is not surprising that Hollywood (A-listers) such as Madonna and royalty frequent Africa on their holiday getaways.

Africa Is Not A Single Country

As unbelievable as it may seem to seasoned visitors, this is a very prevalent fallacy.

Africa is frequently referred to as a single entity. When you are planning your trip you have to consider that Africa is a continent. It is the world’s second-biggest after Asia. It is home to 54 independent countries, all of which are members of the African Union or the United Nations.

Each has its constitution, government, and a stunning array of landscapes. The landscapes range from mountains to beaches, grasslands to river deltas. All of which are home to diverse animal habitats.

Africa Is Not A Dangerous Place

When many people think of Africa, they think of carjackings in Johannesburg. They think of robberies in Nairobi, and piracy off the coast of Somalia.

Most robberies in Africa are opportunistic and closely related to socioeconomic difficulties. So staggering out of a nightclub in Nairobi at 3 a.m. and strolling to your hotel is a sure-fire method of having your wallet taken.

A good idea is to use your common judgment and trust an experienced travel company to put together a personalized schedule.

In addition, there is a lot of misconceptions concerning crime in Africa. Government travel advisories with inappropriate and excessively cautious recommendations exacerbate the impression. If a tourist has their pocket picked in Lilongwe, Malawi, for example, the Australian, American, and British travel advisories may issue blanket warnings about ‘pickpocketing in Lilongwe.’

There isn’t a clear distinction made between individual events and more prevalent issues. A similar incident happening in New York would not warrant the same reaction.

The most common response from travellers about the dangers of Africa is that their perception does not reflect the realities of the welcoming cultures we encounter along the journey.

Africa has fared well with Covid19. The vaccination program might not be as fast as in the west, but protocols are in place. Ebola has been dramatically reduced in Africa over the last year.

The disease is now confined to three Western African countries — Guinea, Liberia, and Sierra Leone. These are not popular tourist destinations in the United States.

Once again, geography can aid in the identification of threats. Consider that in the case of Ebola, Europe and even South America were closer to the outbreak’s epicentre. This was close to the two most popular tourist destinations, East Africa and Southern Africa, which had no Ebola cases.

One thing that has always been true is that you must make an informed decision based on geography rather than perception as a traveler.

While HIV/AIDS is still common in southern Africa, the number of new infections is decreasing. This is because the number of persons receiving treatment is increasing.

AIDS and other diseases are getting a lot more information, prevention, and awareness. Most safari guests get a list of essential prescriptions, like anti-malarial medications. Traffic accidents, which are more hazardous for healthy Americans living, working, or traveling in foreign nations than crime or disease, are a worse health problem for any traveller to Africa. So, brace yourself.

Safaris are available for all budgets. Because everything is all-inclusive. All meals, accommodations, gratuities, intra-country flights, transportation, and park fees, all-inclusive Africa tours are an excellent value. They compare well to the cost of a do-it-yourself European trip. 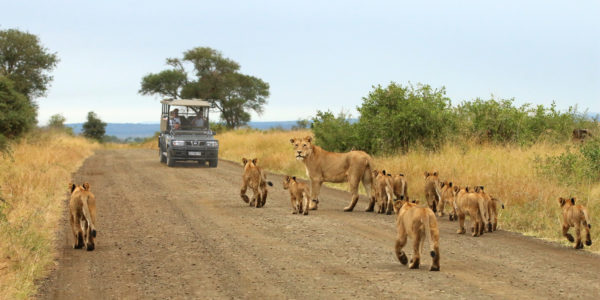 It also comes down to selecting the most cost-effective provider within your budget, rather than the most expensive or opulent outfitter. Instead of taking a five- to seven-day resort tour, you should do a two- or three-day camping safari.

It’s long enough to see a lot of wildlife in the Serengeti or Kruger. Camping helps you feel more connected to your natural surroundings, which is an important part of the experience.

The African story is through western perceptions leading to a lot of half-truths and misconceptions.

A lot of people relate Africa to the images they see in the media. Whenever an Oxfam commercial asking for aid to help African communities, they use the worst possible footage.

This has given the perception Africa is a war-torn continent filled with hunger and derelict structures. Contrary to popular opinion, Travel + Leisure World’s Best list featured 20 hotels in Africa.

Africa has come a long way in the past decade. I remember landing at Jomo Kenyatta International Airport 10 years ago, it was a smaller and less modern facility compared to the present-day facility.

This theme continues in the Hotels and shopping malls coming up on the continent. Whilst there has been a lot of development, don’t expect to find American standards here. You’re visiting a place that is not designed to support your way of life. You must adapt to the norms set by the hotels and restaurants.

Wi-Fi might be a little dodgy at times, and there could be a power cut here and there. We call it part of the African charm.

The most enjoyable hotel stays I’ve had have been in smaller, locally owned establishments with quirky characteristics that make you grin. You will get more out of the experience if you are open-minded.