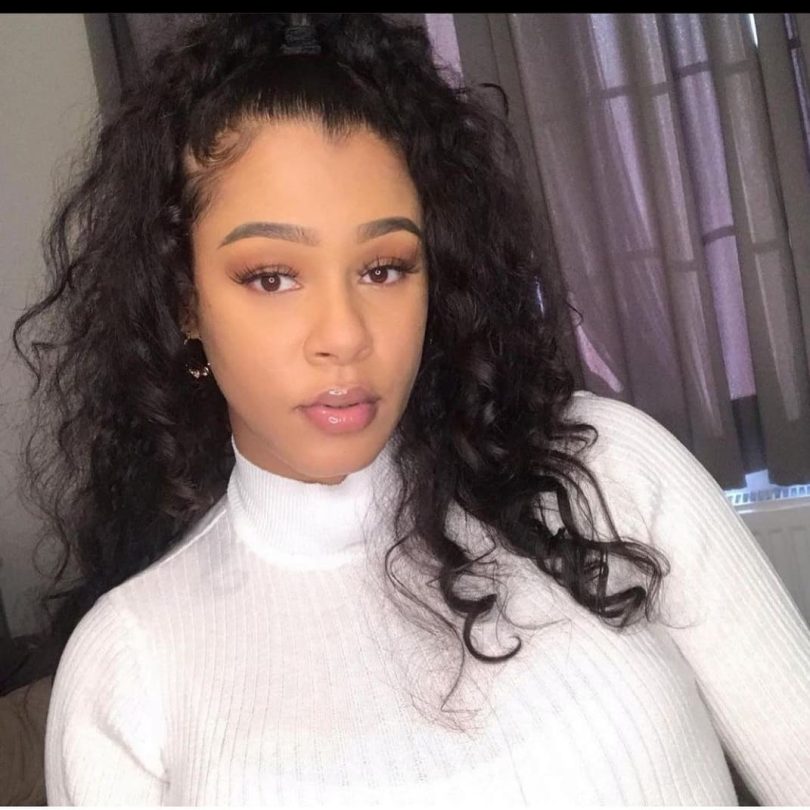 On 3rd September, Drake released his sixth studio album, Certified Lover Boy ‘CLB’ and people couldn’t help but wonder who is Nadia Ntuli. She was one of the special women alongside Mercedes Morr Drake celebrated.

Drake, the famous rapper, has been associated with many women, but dedicating his album to these women has surprised a lot of his listeners.

“A combination of toxic masculinity and acceptance of the truth which is inevitably heartbreaking. Executive produced by me, Noah ‘40’ Shebib, Oliver El-Khatib, and Noel Cadastre. Dedicated to Nadia Ntuli and Mercedes Morr. RIP — Drake,” the note about the dedication read.

The album features a series of artists from all over the world including Lil Baby, Lil Wayne, Tems, and Jay Z among others. While people were quite familiar with the case of Mercedes Morr, the Fashionova and OnlyFans star, who was killed in Texas, fans ‌ knew nothing about Nadia Ntuli. As a result, her name trended on Twitter many asking about her.

Who is Nadia Ntuli? 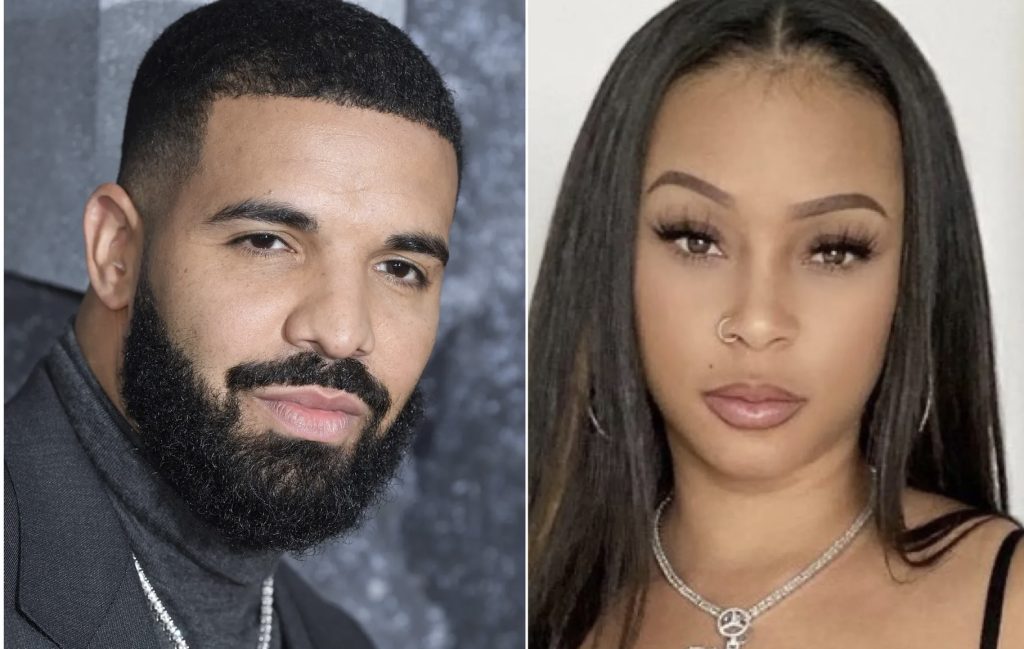 Nadia Ntuli is British-born Tanzanian born in 1987. The British model died in 2021 and her body was transported and laid in Tanzania.

Here are three interesting things about the UK- Based Tanzanian model Drake Paid Tribute in his album.

How Did Nadia Ntuli Die?

Although there is no official news about the cause of her death, some sources claim that she died in a bike accident in Dubai. No news desk covered her death, but her friends mourned her on the Internet. One of her friends, Mange Kimambi, a political activist and a Tanzanian model, shared a picture of her with a message on the day of her death.

According to Mange Kimambi, she was the only child of her mother.  According to Drake, Nadia Ntuli was special in his life. They lifted each other and he still can’t comprehend her passing.  He posted a tribute after hearing of her death.

“This can’t be right. One of the most real, most positive people I know always looked out for each other and kept our spirits up. Thank you for 7 years of friendship and support… Rest easy N love you,” he wrote.