Mountains, vast savannah grassland and densely forested tracts of land characterise Tanzania. Then, there is the island nation, Zanzibar, awash with stunning beaches. This sharp contrast triggers the question; is Zanzibar in Tanzania?

Zanzibar has some independence but is politically united with Tanzania. It has its own legislature and head of state.

For starters, you get both of the best worlds here. The mountains and savannah are popular with wildlife. The beaches are also a pertinent factor for every tourist.

These dynamics create a global phenomenon that many love, albeit with unanswered questions on autonomy. See Africa Today answers this question profoundly, so read on.

Is Zanzibar Still Part of Tanzania? 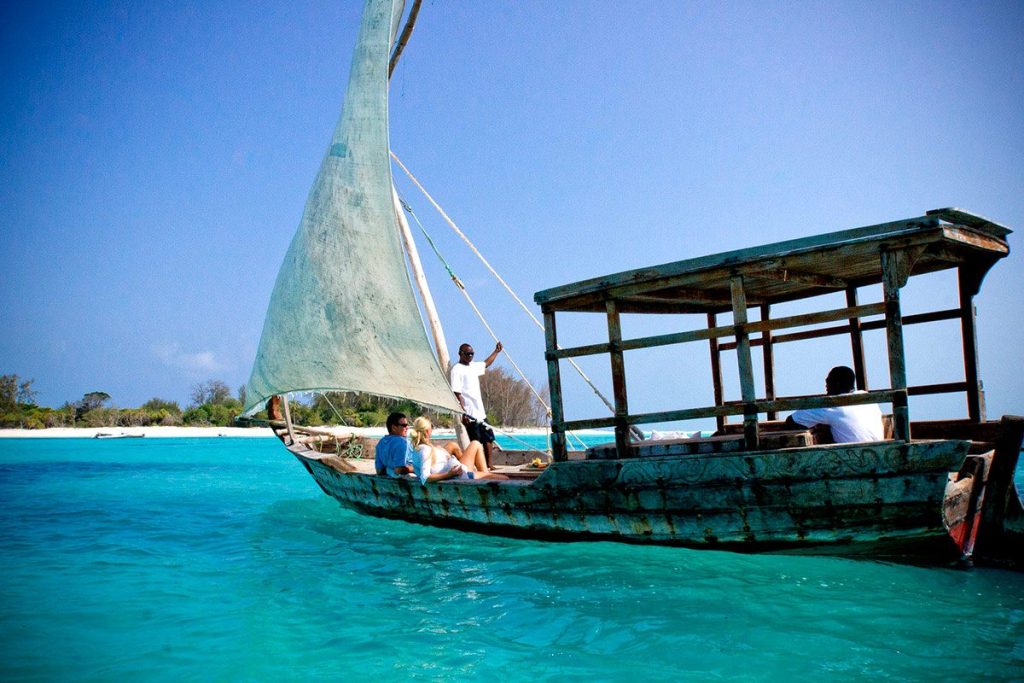 First, Zanzibar is a semi-autonomous island territory that joined Tanganyika to form the United Republic of Tanzania in 1964. That makes it a part of Tanzania, although it self-governs itself.

In 1861, Zanzibar declared its independence from Oman, establishing itself as a sultanate. It had jurisdiction over the expansive African territories.

However, Great Britain and Germany partitioned most of Zanzibar’s holdings on the African mainland from1870 to 1888. They established economic dominance over the remaining coastal strip.

The British declared a protectorate over the island of Zanzibar in 1890, and it lasted for more than 70 years. During this time, the sultan’s power was diminished and the slave trade was regulated.

The majority of sultans sided with the British throughout that conflict except for Khlid ibn Barghash.  He took over the throne after the death of his uncle ‘amad ibn Thuwayn on August 25, 1896.

The British wanted to install their own candidate as sultan, so they issued an ultimatum to Khlid to step down. He chose to fight off the British but it took one hour for British Navy to neutralize Khlid’s men.

The British installed Ḥamud ibn Moḥammed as the new Sultan. So, is Zanzibar in Tanzania? Well, the sultanate recovered its autonomy in 1963 and joined the Commonwealth of Nations under British rule.

A communist rebellion in January 1964 toppled the sultanate and set up a republic. The revolution saw the island’s African majority overturn the island’s long-established Arab ruling class.

Zanzibar would join forces with Tanganyika and formed the present-day United Republic of Tanzania. That’s why the island has some level of independence.

Is Tanzania and Zanzibar the Same Country?

Is Zanzibar in Tanzania? The right answer is yes; it is regarded as a part of Tanzania because it’s not a completely autonomous nation, but the former is. 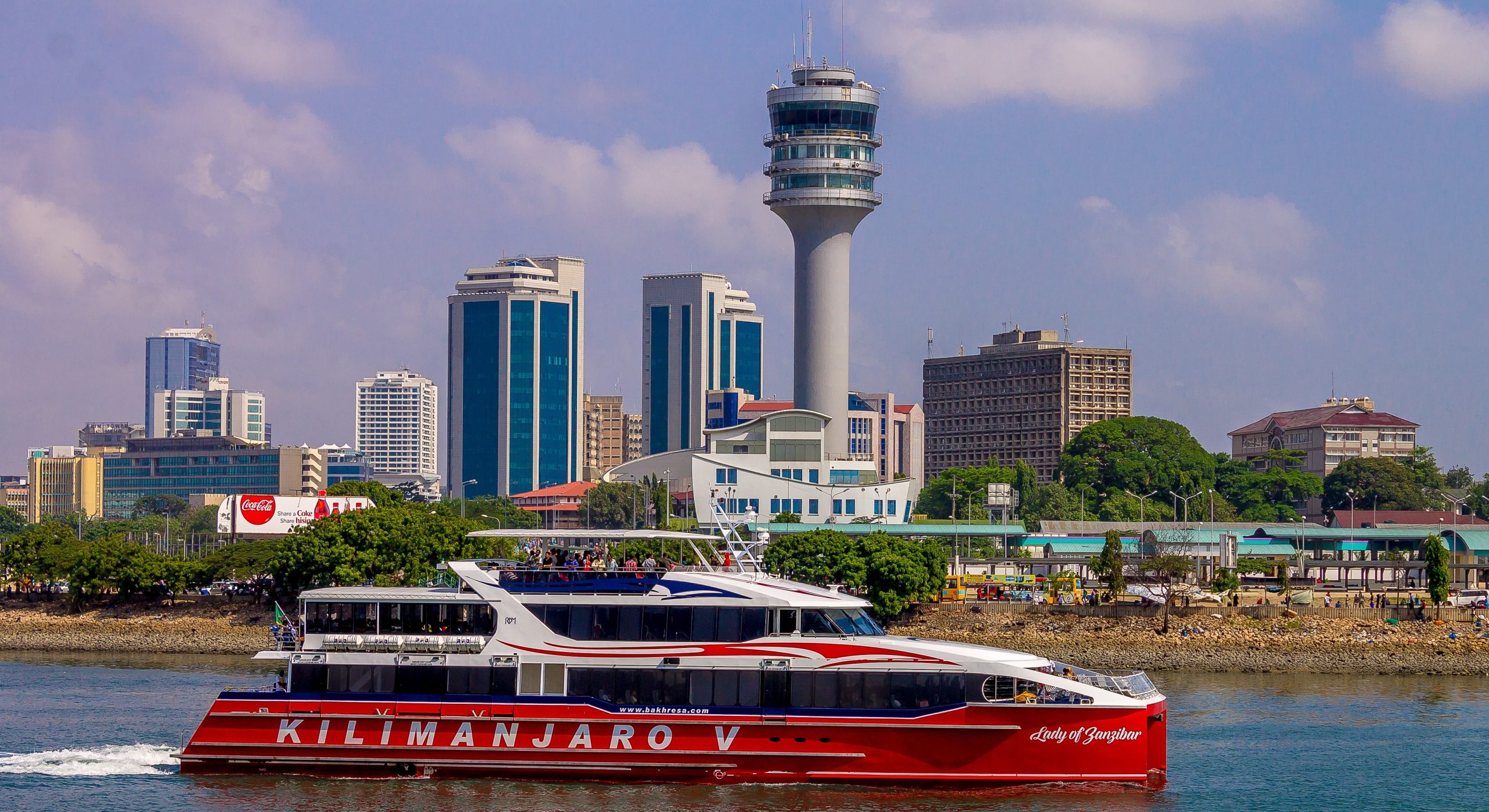 How Do I Get from Zanzibar to Tanzania?

Without a car, the best method to get from Zanzibar to Tanzania is to take a two-hour boat ride. It costs $35 to $80.

Is Zanzibar in Tanzania, and how long does it take via flight? It takes 26 minutes to and from Tanzania via a flight.  It will take one to two hours by road, depending on how fast you drive.

Do You Need a Visa for Zanzibar?

Foreigners require a visa to travel to Zanzibar. You will need a tourist visa in the least and a yellow fever vaccination card.

Is it Safe in Zanzibar? 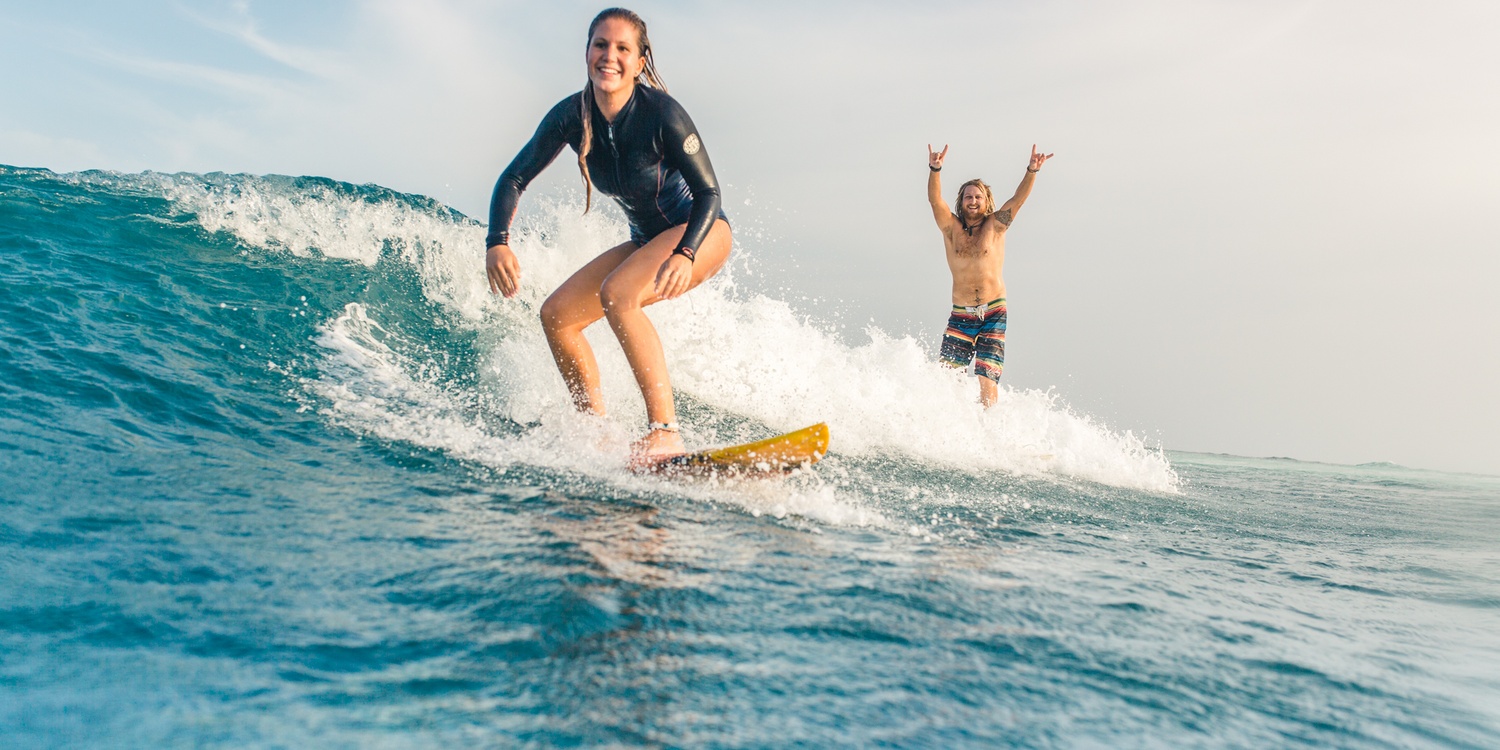 If you are concerned about your safety while visiting Zanzibar, relax. The island takes the safety of its visitor very seriously.

It’s an island archipelago, Ugunja and Pemba Island being the largest. It is located off the Indian Ocean 31 miles from the mainland. Zanzibar’s headquarters are in the historic Stone Town, one of UNESCO’s World Heritage Sites.

You should have a holiday in Zanzibar because of the beautiful beaches and mild climate. The island has warm, tropical waters, a clear ocean view, and plentiful coral reefs.

There is a wide variety of marine life in this archipelago which is why it is famous among divers. They make it a great place to do scuba diving, snorkelling, or any other water sport.

Before you further ask is Zanzibar in Tanzania, you should know that it’s the perfect place to spend your days lounging on beaches with powdery white sand.

Beach life is hard to beat in here. Beyond being a fantastic beach destination, there is a wealth of outdoor activities available in the area. It suits culture vultures and adventurers alike.

In a nutshell, tourism is the main revenue earner here.