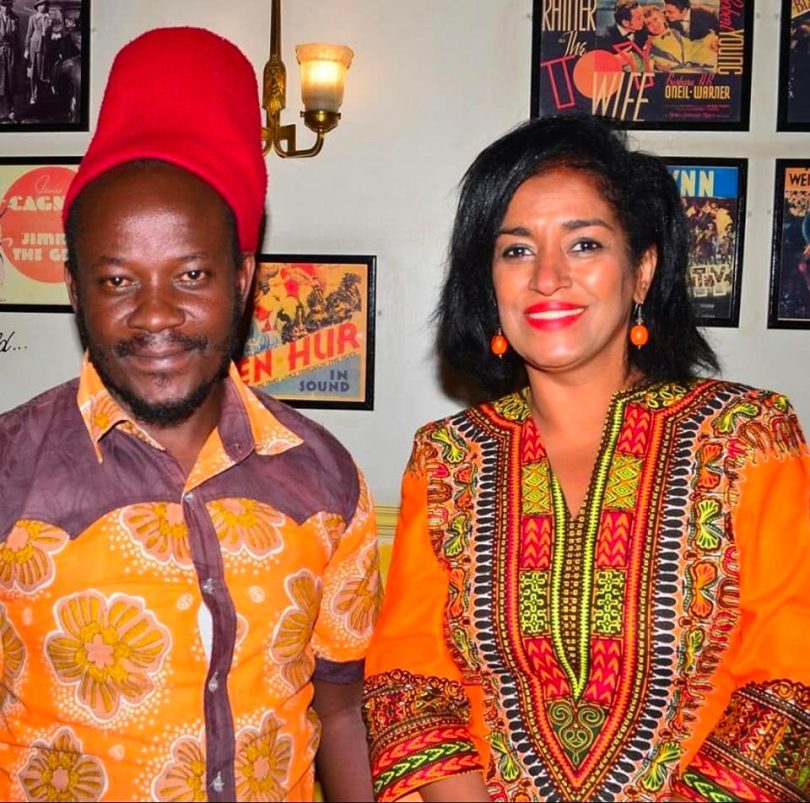 Fashion plays a huge role in every campaign season across Africa. One lucky man is Kenyan fashion designer Dominic Owino who dressed politician Esther Passaris and many others over the electioneering period.

Many know Owino by his alias, ‘Japolo’. His journey to the top of the league wasn’t an easy one but he made it. Looking at the Ankara-designed outfits that Passaris wore, he is a marvelous designer.

Passaris is the Nairobi County Woman Representative elect in the recently concluded August 9 General Elections. Thanks to these polls, Owino’s name became a household name among politicians looking to step out in beautiful African attire.

As a matter of fact, Passaris asked her fellow colleagues in political circles to seek her designer’s services. 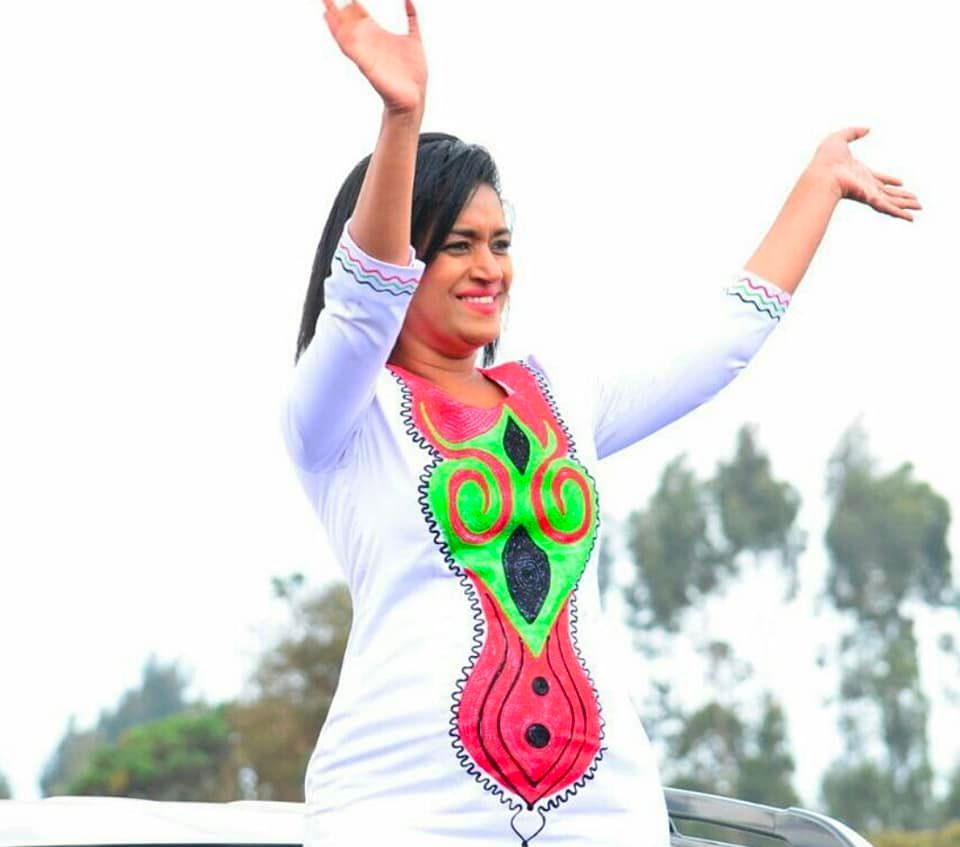 Who is Dominic Owino?

Dominic Owino traces his roots to Oyugis in Homa Bay County. He partly grew up here and attended his primary school.

However, his parents couldn’t afford to pay school fees for him to advance his education in primary school. Unbowed, he relocated to Kibra in Nairobi where he took up menial jobs and his life changed for the better.

How Did Dominic Owino Get Into Kenyan Fashion Industry?

Lucky for him, he met a man named John upon his arrival in Nairobi. It was John who taught him how to sow and make dresses and other attires.

He loved sewing and this helped him develop his skills further. John was quite helpful to him in terms of training and mentoring. He taught a zealous Owino where to get quality fabrics from.

In addition, he taught him the business skills he needed to launch a successful sewing enterprise. Now he’s one of several young men who own and operate the Trade Centre store at number S1 on Nairobi’s Mfangano Street.

Through this sewing collective, Owino found success as an independent worker. Success in Owino’s clothing business has given him the confidence to pursue a larger vision: becoming a role model for the next generation.

With the success of his tailoring business, Owino is proud to provide for his family’s basic needs and those of the surrounding community. Because of his skill and impeccable taste in fashion design, he has an outgoing client portfolio.

Lesuuda is now a second-term MP. Coming from the Maasai community, she highly appreciates African attire. For her, Owino is the right plug to dress her modestly while maintaining her footing as a Samburu.

The designer credits his glowing client list to his prowess in the industry. He says that his designs and good sewing earn him a loyal customer base and more referrals.

A case in point is Passaris. She referred her friends to him, and he did his thing. He ended up with a bigger client list, and more Kenyans are gunning for his services. 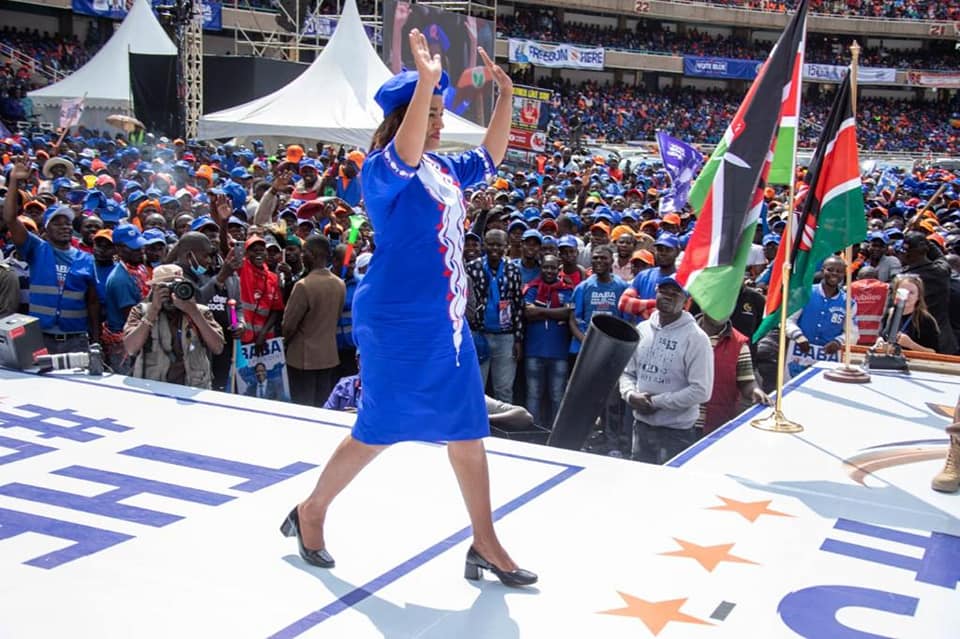 What is Dominic Owino’s Secret to Success?

Dominic Owino attributes his success to hard work, consistency, and God’s favour. He adds that he was always aggressive and determined, which finally paid off.

He is critical of today’s youth, saying that he doesn’t think they’re as aggressive as he was and still is. He advises young people to get practical skills that will set them apart by enrolling in more technical schools.

Japolo is worried that the next generation won’t have as many skilled tailors as there are now since most youths stay away from such courses.

His life story is quite moving. He is a successful businessman in his own right. This demonstrates to young people that no human is limited. They, too, can provide for their families through tailoring.